ANTHROPOCENE: The Human Epochs is a documentary on the massive reengineering of our planet by us humans.⁠
⁠
It is also the third in a trilogy that includes Manufactured Landscapes (2006) and Watermark (2013).⁠
⁠
The film follows the research of an international body of scientists, the Anthropocene Working Group who, after nearly 10 years of research, are arguing that the Holocene Epoch gave way to the Anthropocene Epoch in the mid-twentieth century, because of profound and lasting human changes to the Earth.⁠
⁠
From concrete seawalls in China that now cover 60% of the mainland coast, to the biggest terrestrial machines ever built in Germany, to vast marble quarries in Italy, to metal festivals in the closed city of Norilsk, to the devastated Great Barrier Reef in Australia and surreal lithium evaporation ponds in the Atacama desert, the filmmakers have travelled the globe using state of the art camera techniques to document evidence and experience of human planetary domination.⁠
⁠
This documentary is part art, part human, part terrifying.⁠
⁠ 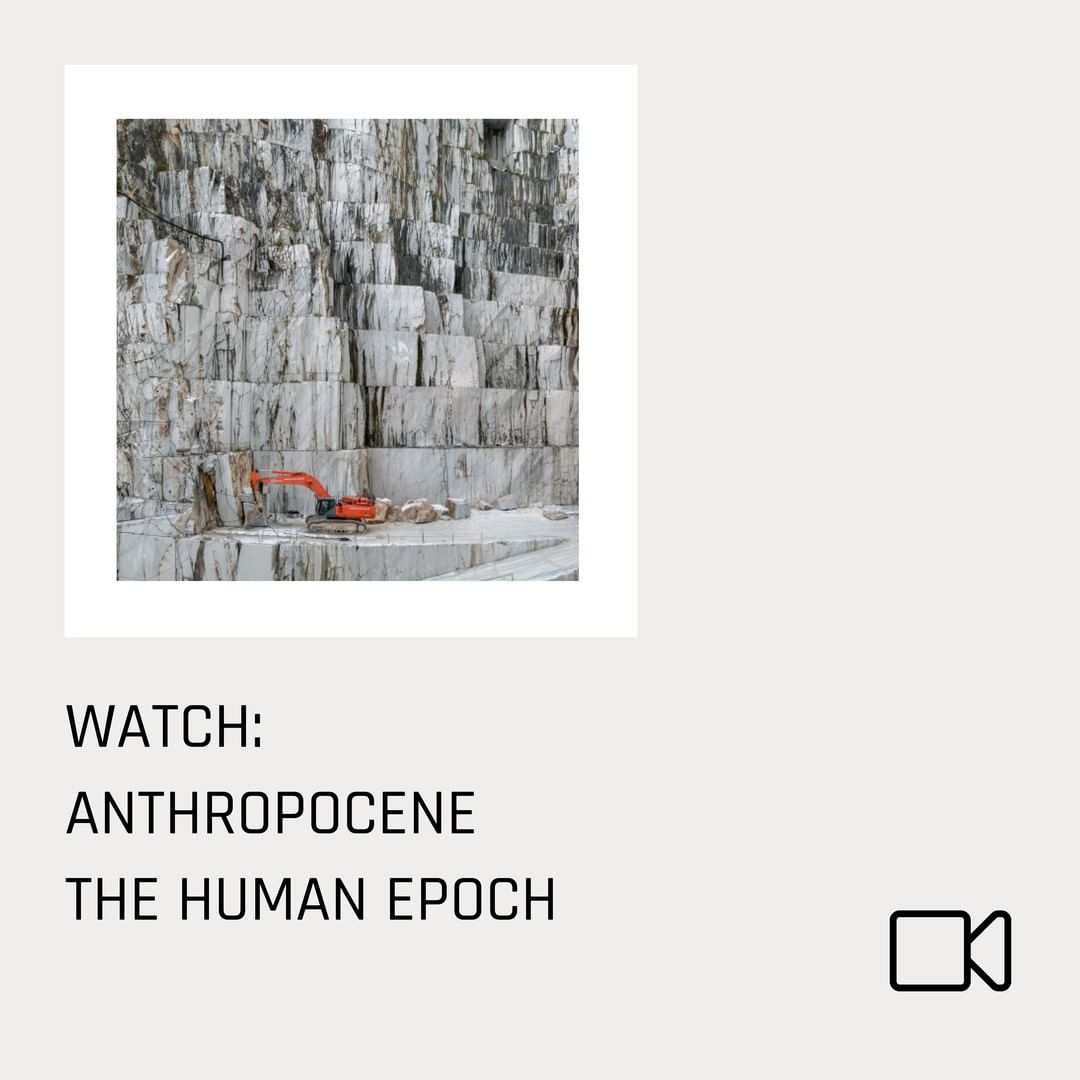