The ozone layer, a fragile shield of gas, protects the Earth from the harmful portion of the rays of the sun, thus helping preserve life on the planet. The hole in the ozone layer is both an environmental success story and an enduring global threat.

In 1989, the Montreal Protocol, a global treaty to phase out ozone-depleting chemicals came int o effect. It is estimated that banning CFCs and other ozone-depleting chemicals has delayed global warming by as much as a decade. However, those gains are threatened by the ozone-friendly, but heat-trapping chemicals that have replaced CFCs in our air conditioners and insulation. The latest amendment to the Montreal Protocol will phase out the use of this new class of chemicals by 2028.

The Montreal Protocol is widely considered as the most successful environment protection agreement, and in his signing statement, President Reagan heralded the Montreal Protocol as “a model of cooperation” and “a product of the recognition and international consensus that ozone depletion is a global problem”. The phaseout of controlled uses of ozone depleting substances and the related reductions have not only helped protect the ozone layer for this and future generations, but have also contributed significantly to global efforts to address climate change; furthermore, it has protected human health and ecosystems by limiting the harmful ultraviolet radiation from reaching the earth.

After 30 years of the Montreal Protocol, the ozone layer is gradually healing and today celebrates the major accomplishments of the Montreal Protocol in protecting the ozone layer and the climate and aims to increase public recognition of the success and impact of the Protocol, and to generate further support for the Protocol and its new mandate to phase down climate-warming hydrofluorocarbons. 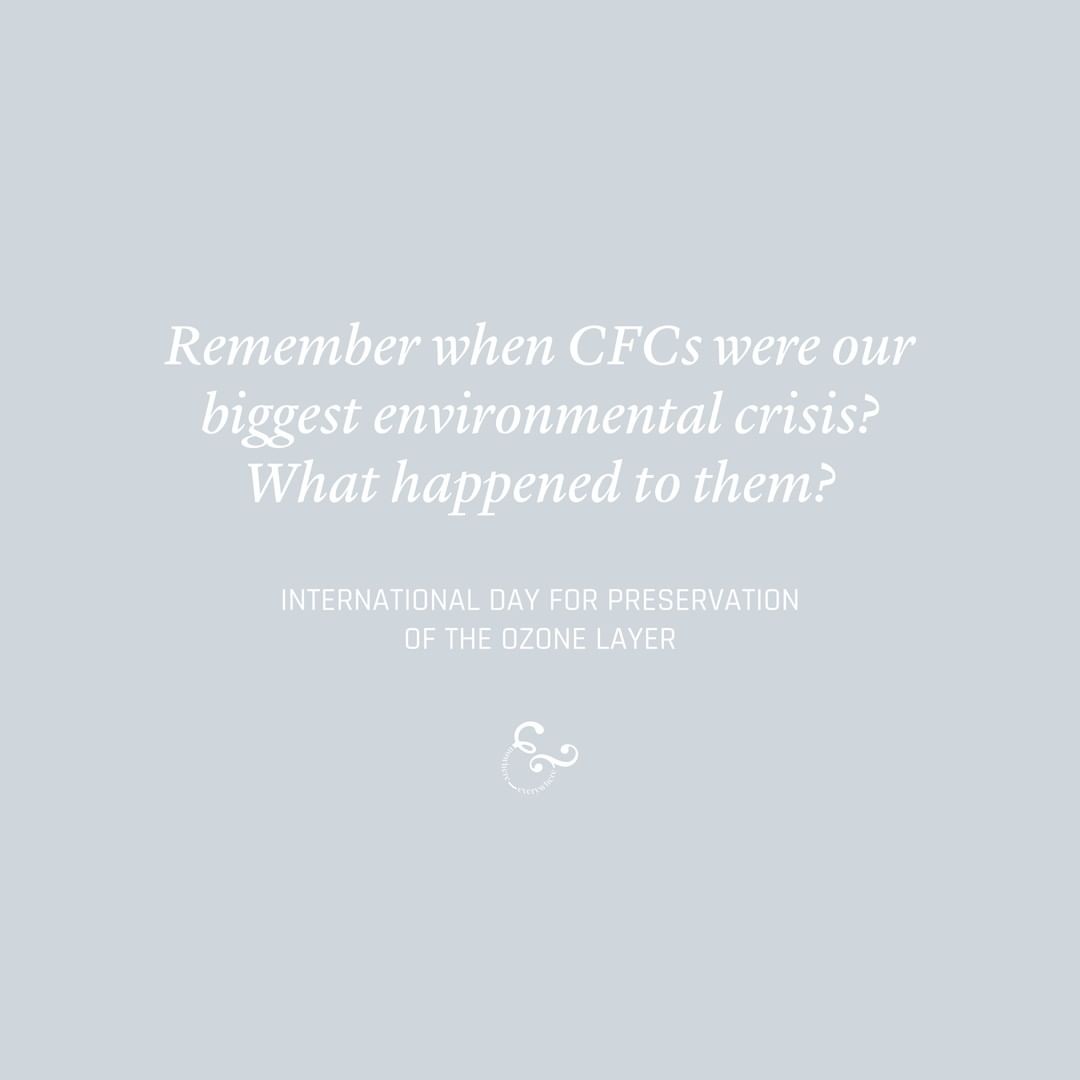