[QA] The Paris Agreement has targets for land use change. What is that? - Nowhere & Everywhere

A recent paper published in Nature Climate Change by Brown et al. focused on the Paris Agreement’s targets for “land use change.” That is, farming in ways that sequester carbon, growing new trees and stopping deforestation.⁣⠀
⁣⠀
This stuff really matters because lots of countries pledges under the Paris Agreement depend on these efforts to meet their targets. The European Union’s member states, for instance, rely on land use change for up to 40% reductions in greenhouse gas emissions by 2030.⁣⠀
⁣⠀
The authors argued there’s also the inescapable fact that since the Paris Agreement, deforestation has increased in many places that promised reductions. Deforestation increased by 29% between 2015 and 2016 in Brazil and by 44% in Colombia. And worse, the rates of primary forest loss in the Congo and Indonesia are now 1.5 and 3 times the rate in Brazil. 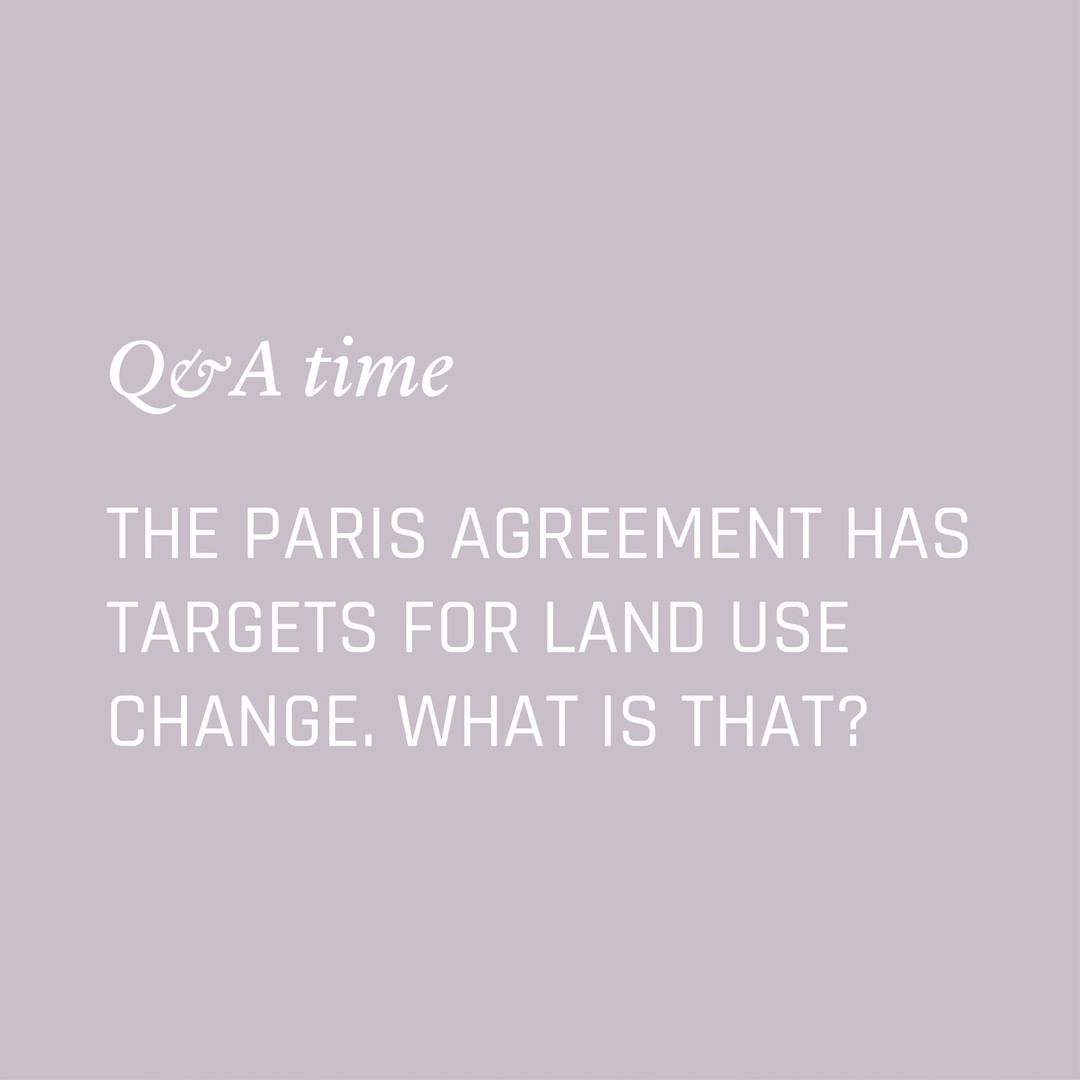