The components of what we now know as plastic were beginning to be discovered (mostly accidentally) in the late 1800s, but it wasn’t until 1909 that a chemist in America named Leo Baekeland synthesized Bakelite from a mixture of phenol and formaldehyde. This was the first truly synthetic polymer. In 1946 Tupperware was invented and sold to the housewives of America (the Tupperware generation saw a huge increase in plastics). The plastics we interact with most today; those persistent single-use items, started in the 1960s when a Swedish company developed the first plastic bag. Though it took a while, in the 1980’s supermarkets started to pay attention. Once a few major stores had adopted it, the rest followed suit. Cheaper and stronger than paper bags, they were also waterproof and gained handles before their paper counterparts.

You can’t discuss the advent of plastics without talking about wars though (bet you didn’t think this is where it was going!). World War II drastically increased our use of the new materials of plastic. Synthetic plastic was an alternative to natural resources, it could be easily manufactured at scale and was much cheaper. Originally it was  considered environmentally friendly – particularly when it replaced the ivory trade for the likes of billboards. Nylon was invented in the 1930’s and in turn was used for tents, bags, body armor, parachutes, ropes and more. In the same time, Saran (cling film) was invented to protect military gear – it was then used for food packaging and to wrap near every product and item you can think of.⠀
⠀
Read the full article here and see the timeline of plastics. 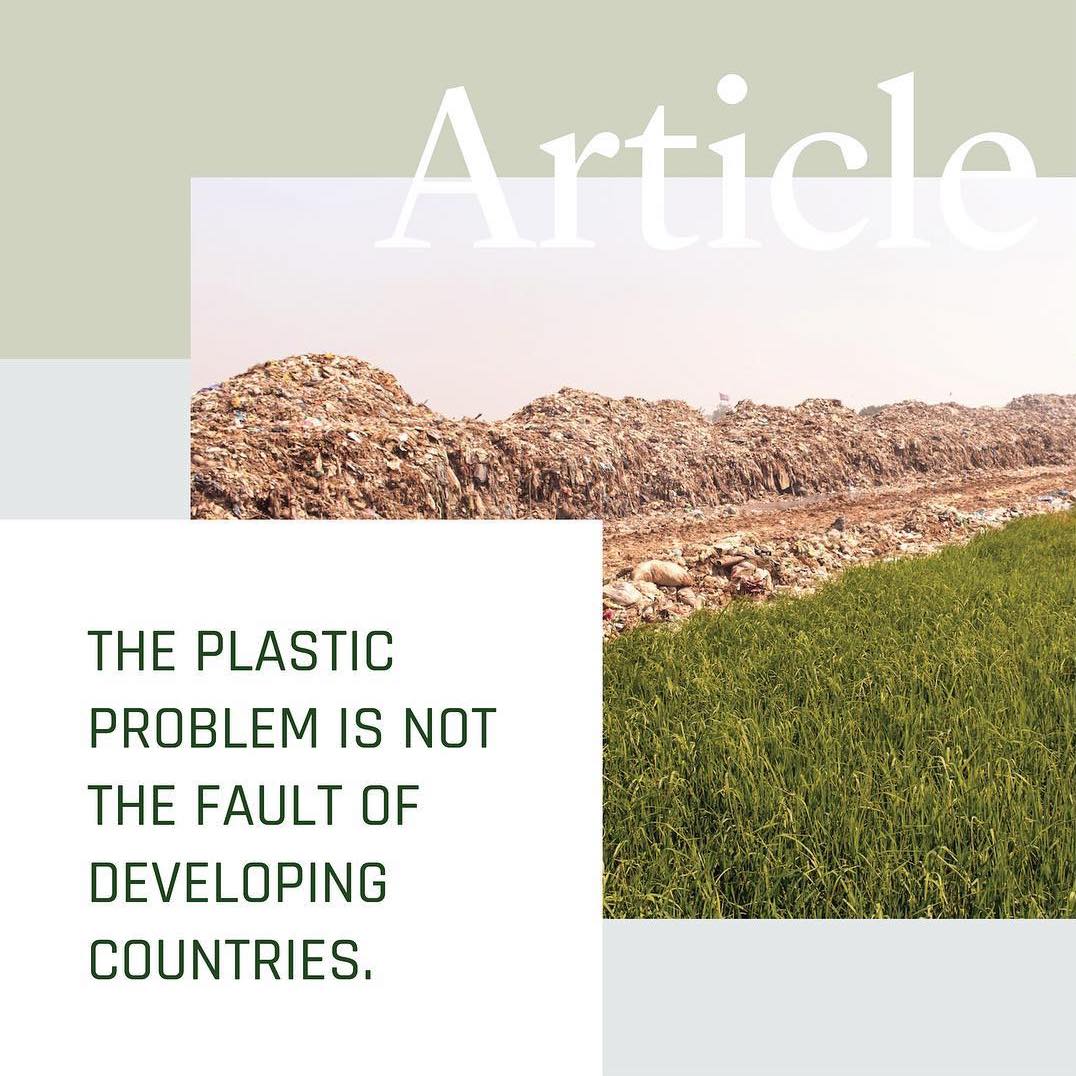