The presence of plastics in the ocean is one of the greatest threats to wildlife conservation. In addition to getting entangled in trash, animals are dying from ingesting large amounts of it. Scientists have discovered 29 kilos (64 pounds) of plastic in the stomach of a juvenile sperm whale which washed up in Spain in February. The stomach contained plastic bags, a jerry can, rope and net. It was concluded that the whale died because it could not expel the plastic. In late 2016, thirteen sperm whales washed up dead in Germany with stomachs full of trash. We are no longer actively hunting these animals but are now threatening them in a different way – an important reminder that single-use plastic has far reaching effects. With 8 million tons of plastic entering the ocean every year it’s hardly surprising, but incredibly devastating, that 29 kilos of it show up in a whale’s stomach and that plastic is now being found in our food and water. The time for action is now and it gives us hope that people like you want to #unstuff the planet too. We have nowhere to go or everywhere. 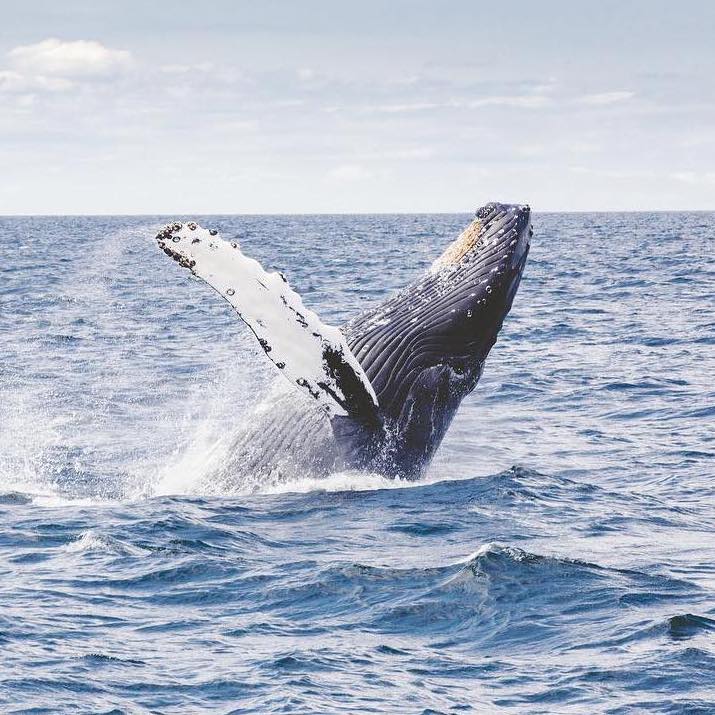