The US under Trump might be immovable on climate change but the States (and lots of cities) are taking action. For example, Oregon state legislators recently proposed the Clean Energy Jobs Bill, which would connect Oregon to California’s cap-and-trade system and commit it to statewide greenhouse gas reductions of 80% by 2050. ⠀
⠀
New Mexico signed an executive order that committed the state — the country’s third-largest producer of oil and gas — to cutting greenhouse gas emissions 45% by 2030, 100% by 2045.⠀
⠀
Maryland legislature recently passed a bill targeting 50% renewable by 2030. California and Hawaii already have committed to 100% targets.⠀
⠀
Washington, from which 2020 candidate Jay Inslee running on climate change hails, has a unique bill about to pass that by 2025, they must completely get rid of coal power and transition to clean energy (this isn’t entirely renewables; it leaves room for gas etc but must be carbon neutral by 2030).⠀
⠀
Illinois’ Governor signed an executive order that joined his state to the US Climate Alliance. Michigan is joining the Climate Alliance and signed an executive order creating an Office of Climate and Energy. Maine’s Governor has promised to restore net metering, remove limits on community solar, and support wind power development.⠀
⠀
If you live in the States, have you seen what your state is doing?
⠀
Sources: Numerous Vox reports 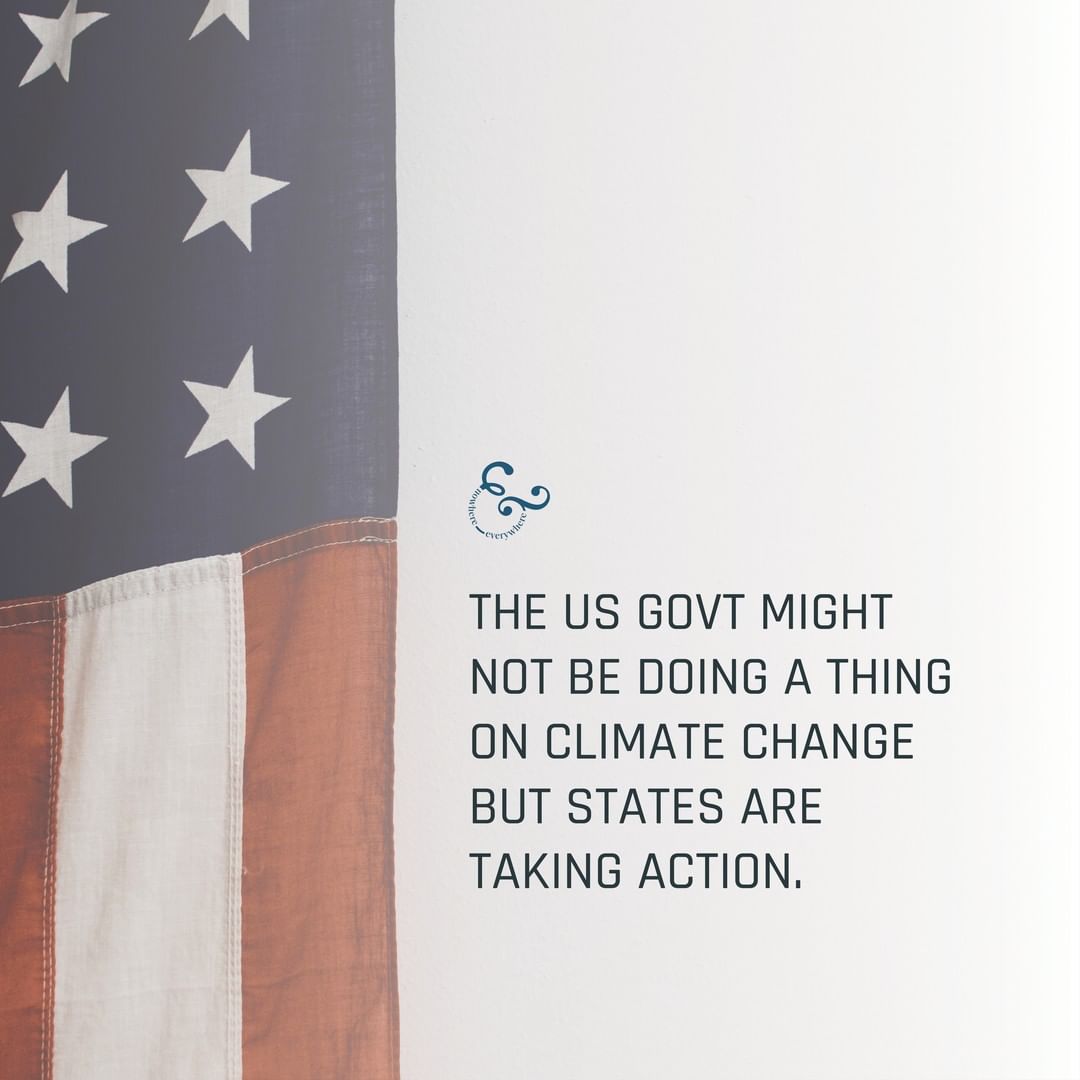