There's a lot of racist vitriol around foods - Nowhere & Everywhere

Lis here! The talk around eating bats and other ‘strange’ animals from wet markets has been intriguing to watch unfold during this pandemic. I’ve seen plenty of people eat bats. It’s just as weird (or not) as eating lobster (the insects of the sea _). It’s no more bizarre than breeding minks for fur, force feeding geese or slaughtering cows. We all live within a system that makes some of these things totally normal whilst others absurd. It’s a good time to reflect on why that is. Why do we have the ideology we have?

I have spent a lot of time living in Cambodia and in our region, live animal markets are one of the primary ways in which people eat. It is more sustainable than intensive agriculture. Is it hygienic? Not always. Banning wet markets though is not a simple solution and it comes from a place of enormous privilege. There’s no bi-partisan call to be banning factory farming from the same large group admonishing wet markets. There are many markets in China (singled out here due to the economics of the country) where increasingly wealthier buyers can source alternatives but a lot has been ingrained and now requires legislative & cultural change along with support for farmers.

But we also need to also address the underlying economic and social issues of why we sell wildlife like this. In Cambodia we still do not have electricity in most of the villages we work. Even when we do it’s hydropower so when droughts happen, as all last year, we barely had any power (along with China holding the Mekong back for themselves as it turns out – hydropower dams in Cambodia are Chinese).

After a while everything shut down (turns out I practised for a mandatory lock down this year with a naturally enforced one last year). We certainly don’t have refrigerators. These markets are an essential source for staying alive. In addition, Cambodians eat plenty of insects that are FAR more sustainable than the factory meat consumed across the world.

When we understand and work with this, alongside resolving hunger and poverty, strong regulations would likely be more helpful than a wide ranging ban which tends to create black markets that are even harder to monitor. 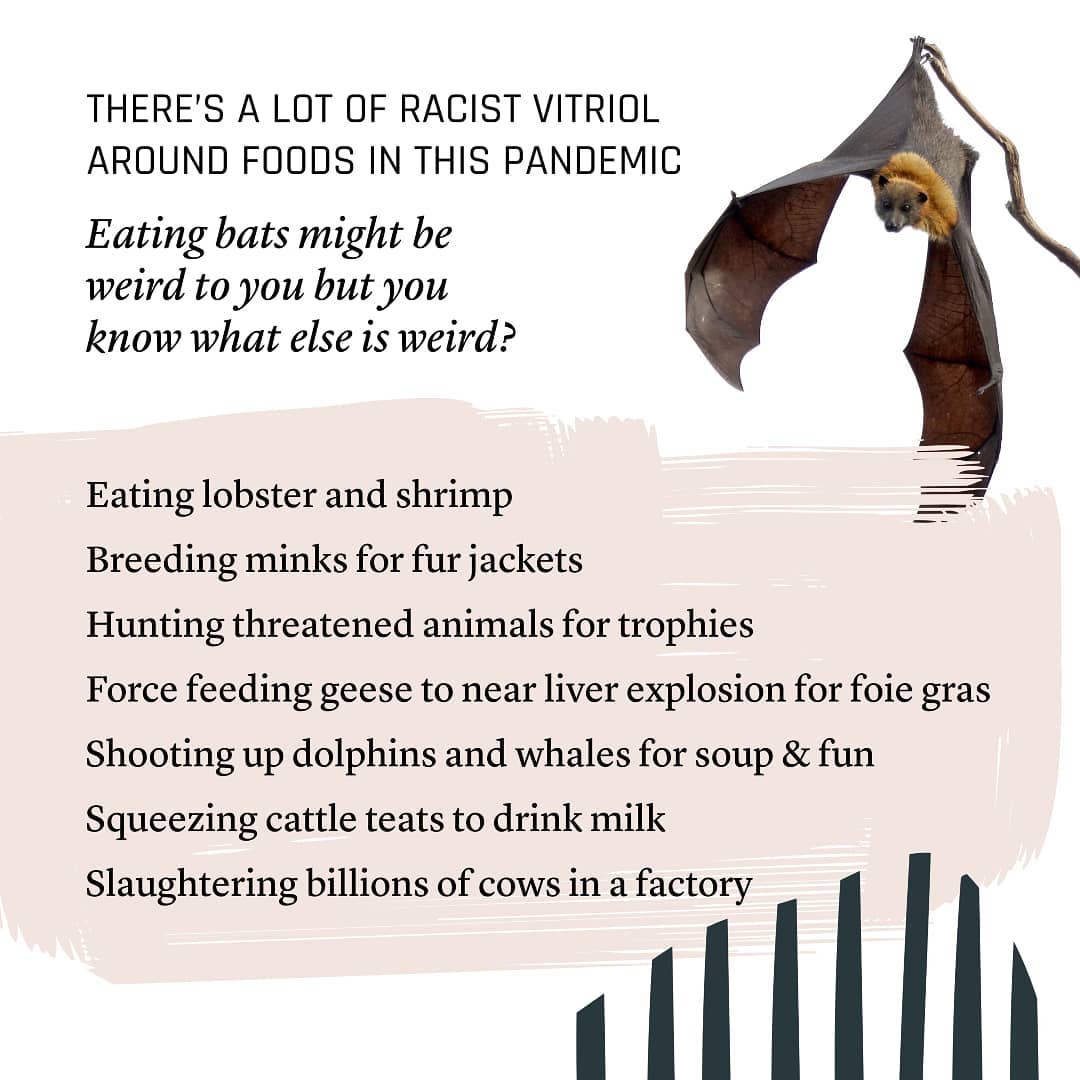