These places are responding to the crisis for good - Nowhere & Everywhere

Are there lots of terrible things happening environmentally right now that are slipping under the radar or being used as an economic recovery excuse? Yup – looking specifically at you America, Australia and China. BUT today we’re focusing on the good stuff amid all sadness and loss. The crisis has created a sudden flurry of activity in changes to our urban environment and stagnant economic models in some places. This is exactly what needs to happen and it’s something we rarely get to see.

A number of these have been in motion for a while (the Doughnut team in Amsterdam had their first meeting in December for example) but this crisis has sped up plans, policy designs and transformations. Ideas originally discarded or delayed have been picked up and found new supporters. Policies that would normally never get through or take many years of struggle, are being actioned within weeks. It shows us that it IS possible when we’re determined to make it happen and set arguments for political point scoring aside.

Here’s a little snippet of some positive, permanent environmental action around the world and changes that are genuinely exciting for the future – we need to pause, celebrate and support the good too. If you’re in these countries keep voting for the people putting in the work to make the changes possible, write thank you letters, message and calls of support, and get involved. Participation may just be our word of the decade 🙂

Is there anything where you are or something else you’ve heard of that will come from all this as a permanent change? We’ve got a Part 2 coming up as we hit the slides limit and would love to make a Part 3 happen!

Check out the slides here. 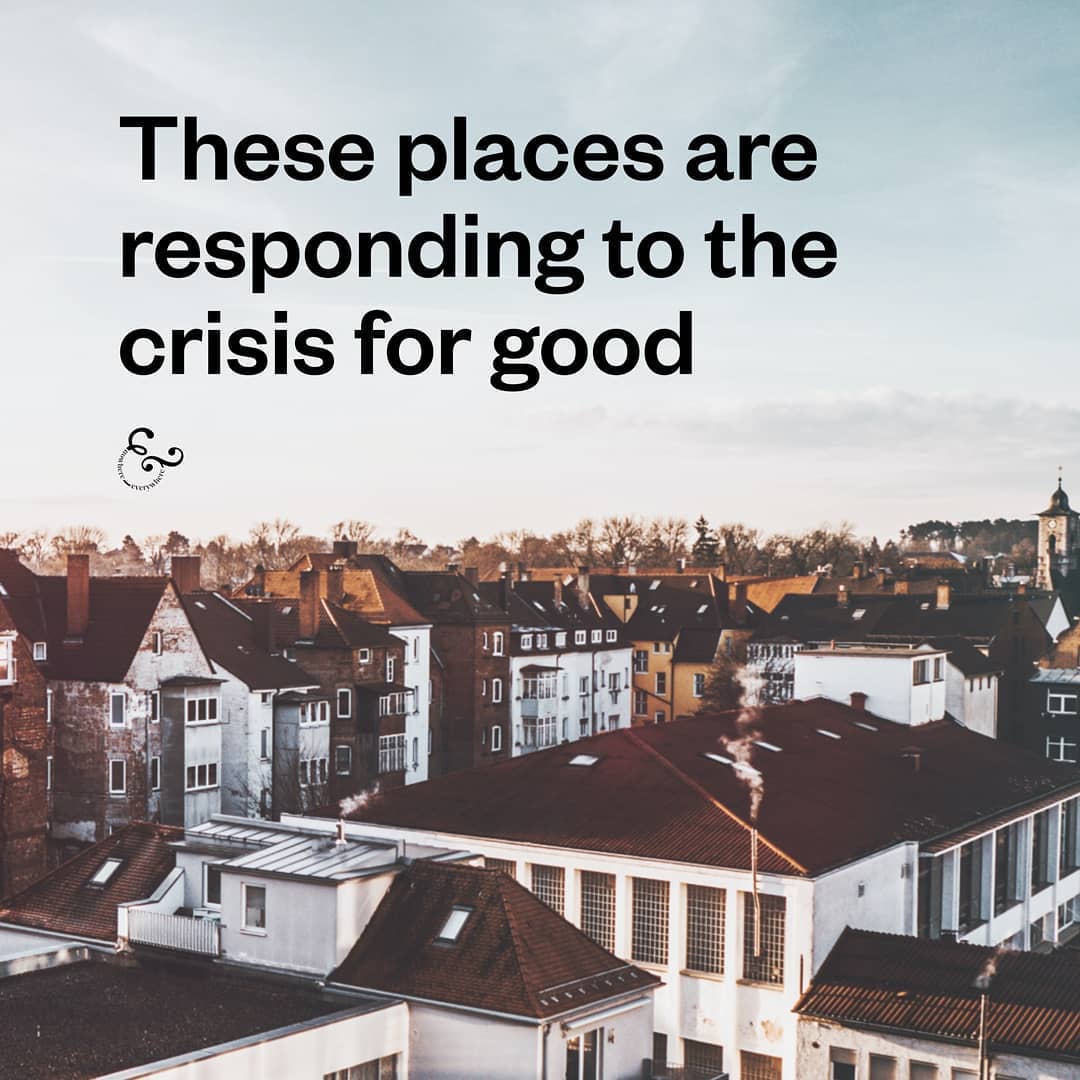