This white wonder, Trichosanthes cucumerina, commonly known as the Snake gourd, is a tropical vine which is native throughout South East Asia and from India to Northern Australia. It is from the same family as the cucumber and produces long fruit which, when immature, can be eaten raw. In Africa, where it is cultivated, the reddish pulp of the mature fruit is often used as a substitute for tomatoes. The fruit can reach up to 150cm long and look like a coiled snake hanging from the vine, hence the common name! 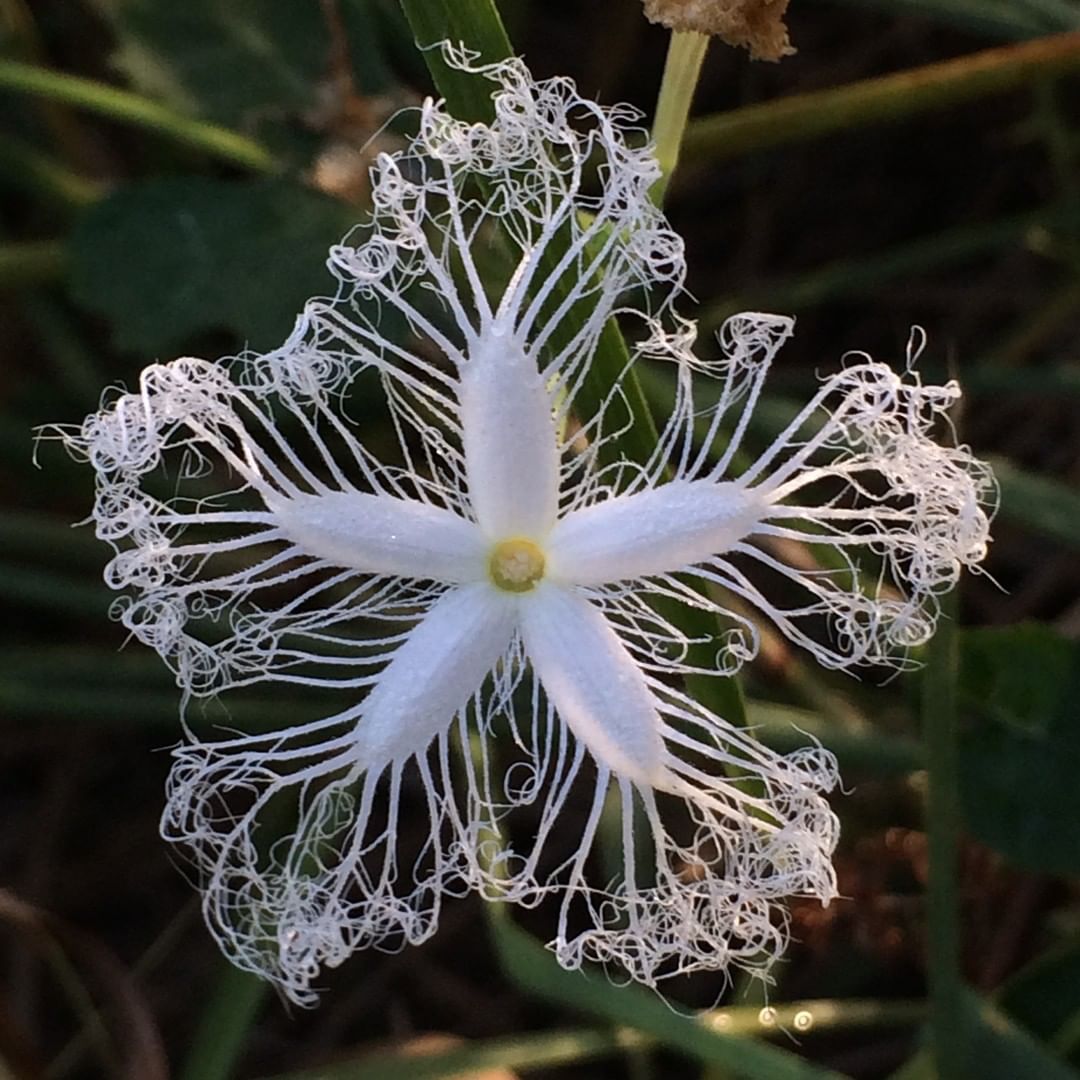