Tuna are threatened by an overwhelming demand - Nowhere & Everywhere

Today is World Tuna Day. Tuna are threatened by an overwhelming demand which has caused a major decline in populations. There are three different types of the commonly eaten Bluefin Tuna; Atlantic (endangered), Pacific (vulnerable) and Southern (critically endangered, population at 5% levels). Whilst they are economically important and a food source to many people, they are being pushed to extinction.⁣
⁣
Two main products drive tuna production: canned tuna and sashimi/sushi. As migratory tuna species account for 20% of the value of all marine capture fisheries and over 8% of all globally traded seafood, this celebration by the UN is an important step in recognizing the role of tuna to sustainable development, food security, opportunity, and livelihoods of people around the world.⁣
⁣
The day is part of highlighting the importance of sustainably managed fish stocks in achieving the 2030 Agenda for Sustainable Development.⁣
⁣
You can help by making sure you only purchase tuna from sustainably managed fisheries (ideally locally and line caught too) and eating it as a special treat, or not eating tuna at all.⁣
⁣
You can also watch Blue the Film (2017) which did a good segment on tuna stocks and watching Blue Planet 2 tuna feeding frenzy to learn a little more about this amazing fish! 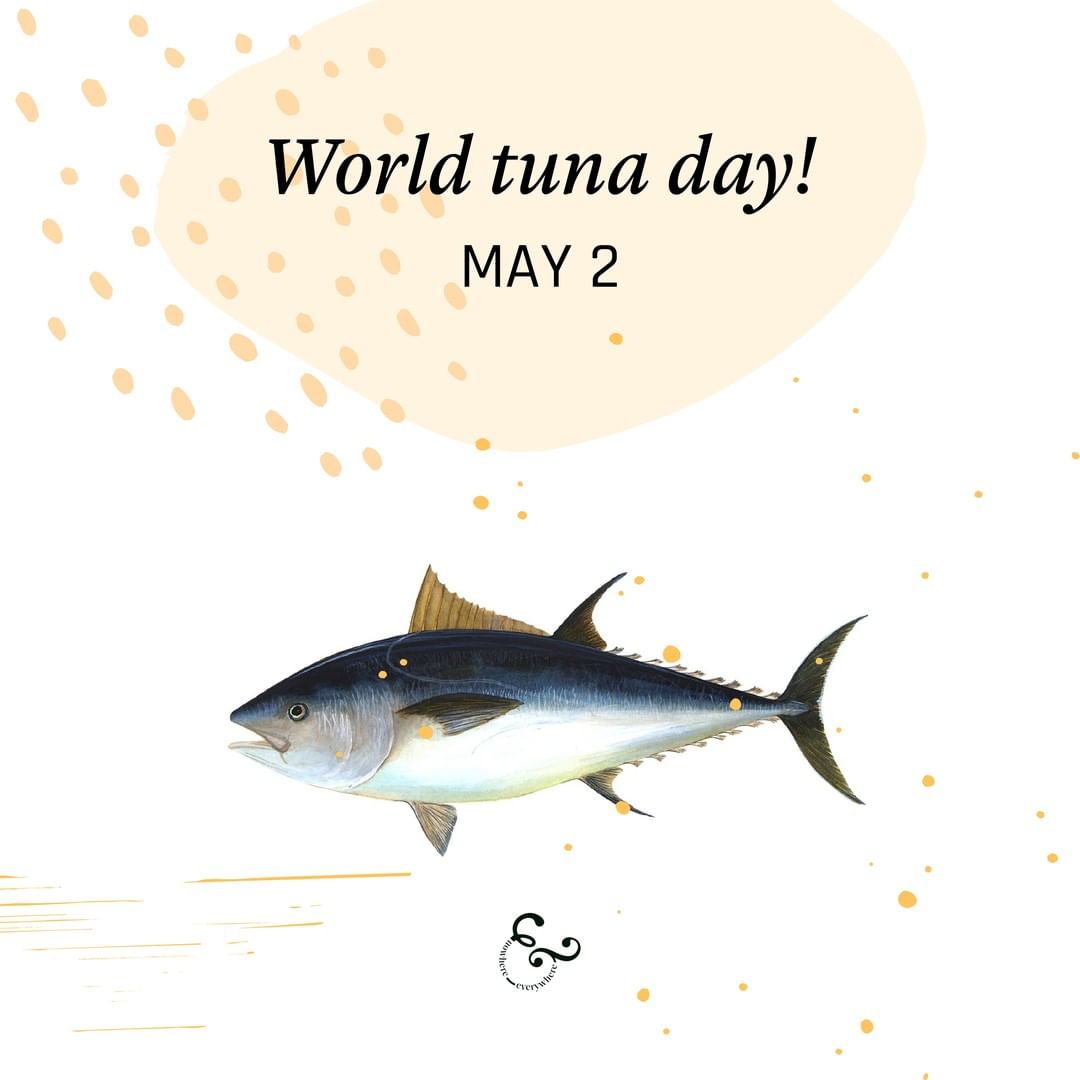