Did you know if we warm to 2 degrees (which, on our current track, we’re currently projecting well above), it’s predicted 99% of all our coral reefs will disappear? If we manage to keep to 1.5 degrees it’s estimated we’ll still keep 10-20% of them (via IPCC).⁠
⁠
Coral reef ecosystems are clearly collapsing, with live coral cover on reefs having nearly halved over the past 150 years. Coral restoration could re-establish corals in areas that have been damaged by ocean heatwaves. Ideally, we would never have been in this position but it’s a project currently underway. Small coral pieces – known as “nubbins” – are taken from donor corals or grown in nurseries and attached to frames that are anchored to the seafloor. These nubbins in some species can grow fast and potentially rebuild a reef. It usually takes one day to plant around 100 coral nubbins, although the record is up to 5,000 nubbins a day off the coast of Sulawesi in the Coral Triangle. That may sound like a lot until we consider how many individual corals make up a reef and how many are lost during bleaching events.⁠
⁠
Reef planting: The Conversation 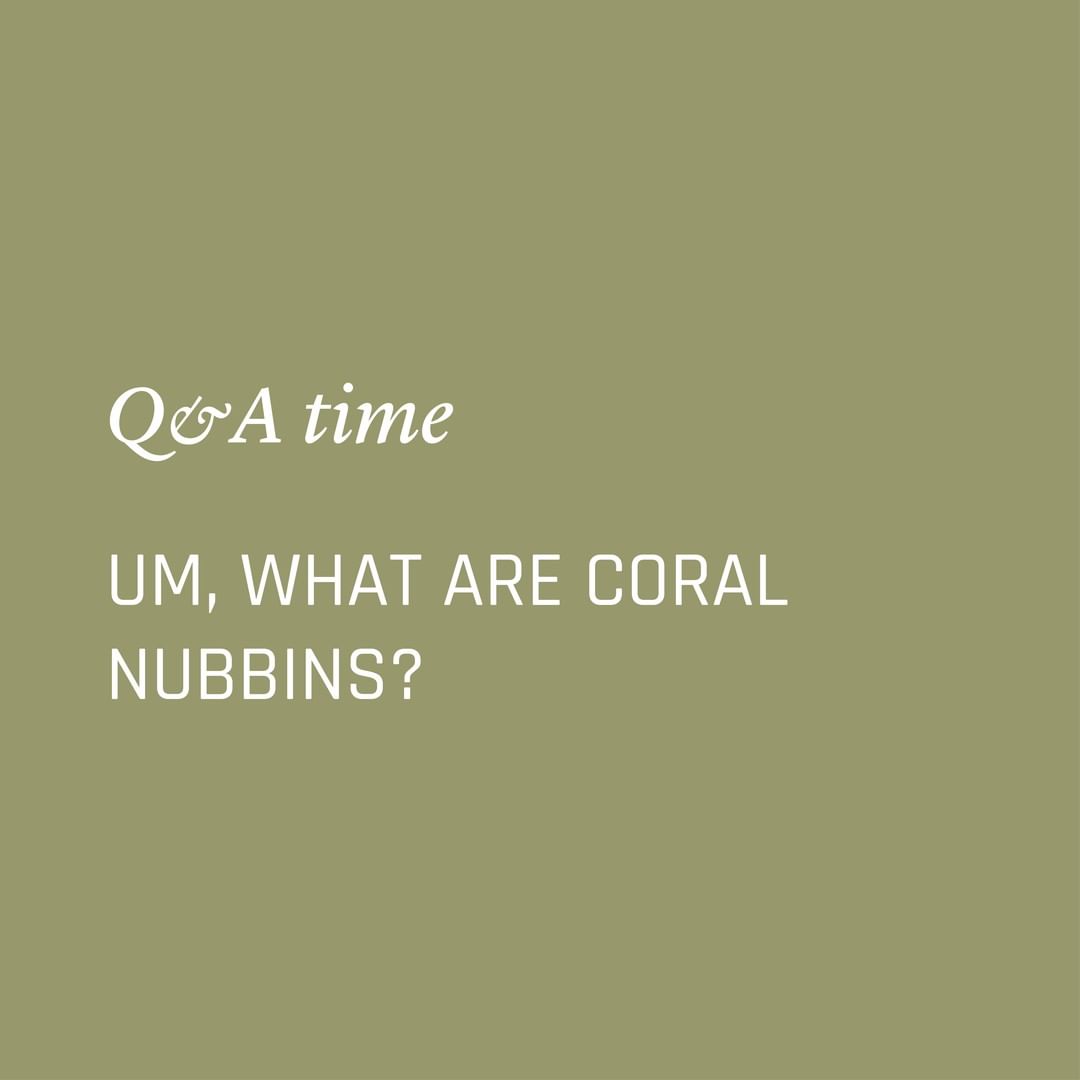