Wanting change is different to wanting to change - Nowhere & Everywhere

Whilst we’re constantly trying to keep our eyes on the system, the systemic issues and the system changes that needs to take place (of which there are many), there are also individual actions we need to take in tandem; particularly in industrialized countries where we cause the most issues per-capita. ⁠
⁠
On those actions, many of us WANT change but many of us don’t want TO change in order to make it a reality. It’s a tough pill to swallow. We – probably like you? – live in a lot of good little bubbles where people are doing incredible things, running organizations, moving to predominantly plant-based and regenerative agriculture, reducing waste, sacrificing better salaries for ethics, volunteering, cutting out single-use, composting, living smaller and much more.⁠
⁠
But, despite being able to, hundreds and millions of us don’t do any of that or we make gestures to change that don’t impact our lifestyles. Us humans are a tricky lot. We often have to connect to a story or see a problem first-hand to act on it and even then we often don’t (a problem many charities have for funding, and a major problem for climate change being long-term and impacts first suffered by people further away from many of us). ⁠
⁠
Change needs to come from us but we all have a circle of influence. Rather than pressing it upon people be the one that’s doing what you can. Make the changes first. Let others naturally see it in context. If someone expresses interest, chat. If you have a good-natured relationship with them, joke about it at times. Keep an open mind. That’s a pretty vague statement but humans are complicated. Draw your ethical lines but be curious in conversation. Ask why. Listen a lot. Find some common ground you can build from. Talk about your experiences. This isn’t going to be fast enough individually but if we all do it, if we all change first and have a few little influences around us, then at scale we will cover the world.⁠
⁠
We’re all strapped for time and money, constantly. It’s part of the capitalism we live in. Wherever we can though, make the commitment, be the change and fight for systems change (we’re all hypocrites until we live in a new possibility). 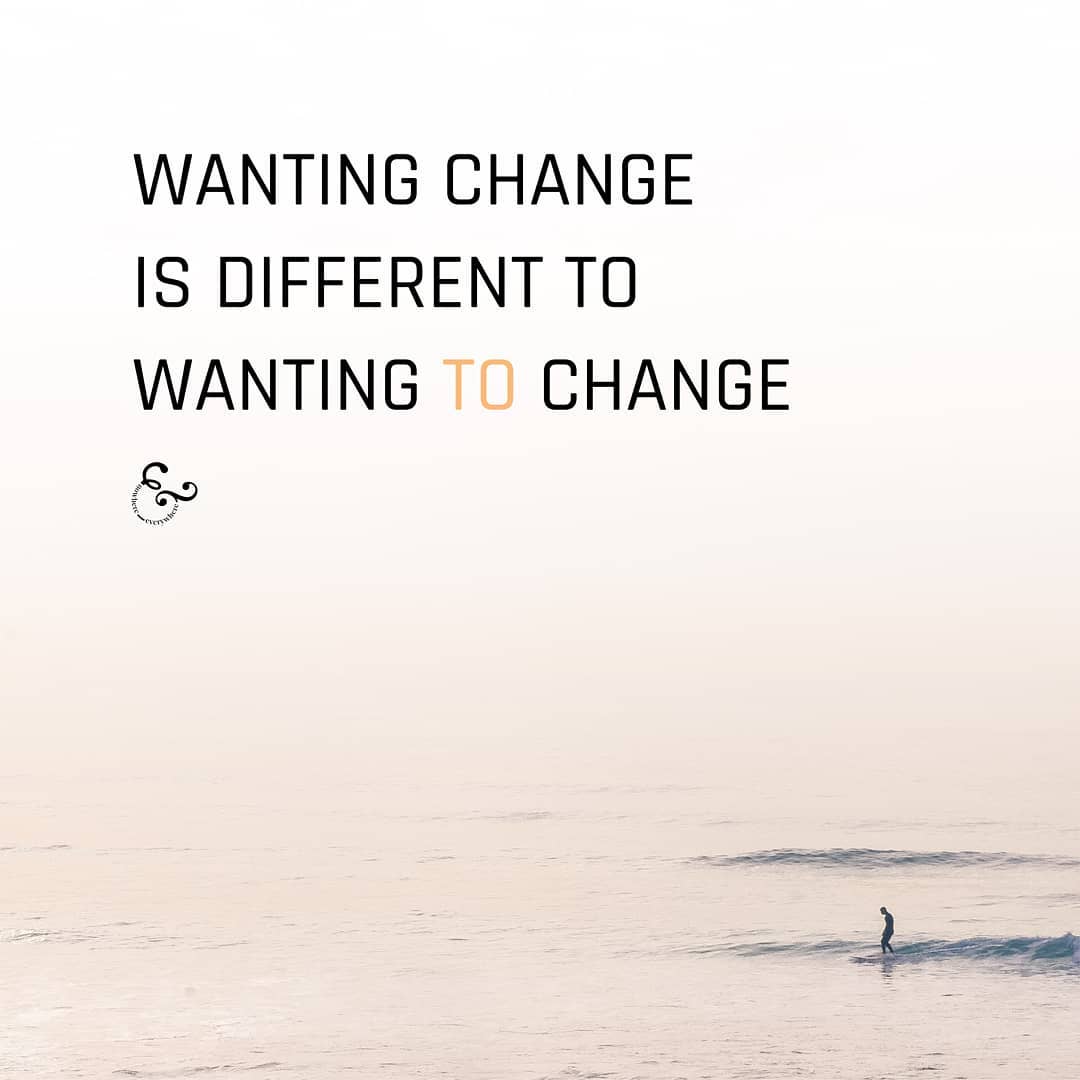