“By catastrophic convergence, I do not merely mean that several disasters happen simultaneously, one problem atop another. Rather, I argue that problems compound and amplify each other, one expressing itself through another.” – Christian Parenti⁠
⁠
From Africa to Asia and Latin America, the era of climate wars have begun. In Tropic of Chaos, investigative journalist Christian Parenti travels along the front lines of this growing catastrophe – the belt of economically and politically battered nations. ⁠

“Already we see the forms that adaptation in the developed world will take. The de facto authoritarian, cryptoracist state hardening, encapsulated by the war on immigrants, will accelerate as climate-change-driven migration becomes an ever more pressing issue. “⁠
⁠
Parenti argues that this “climate fascism”–a political hardening of wealthy states– is bound to fail. The struggling states of the lower-income countries cannot be allowed to collapse. Instead, we must work to meet the challenge of climate-driven violence with a very different set of sustainable economic and development policies.⁠
⁠
We would also like to note that it’s not just non-industrialized countries that are struggling. Many of all our countries are. America, Australia, the UK, China, and Brazil for example all have extremely problematic leaders for both human rights and the environment. And they are only added to a very long list. All struggling nations also have really inspiring people doing exceptional things – this is what we wanted to highlight with our country innovation series. Go check out the one we did on Kenya to feel good! 🙂 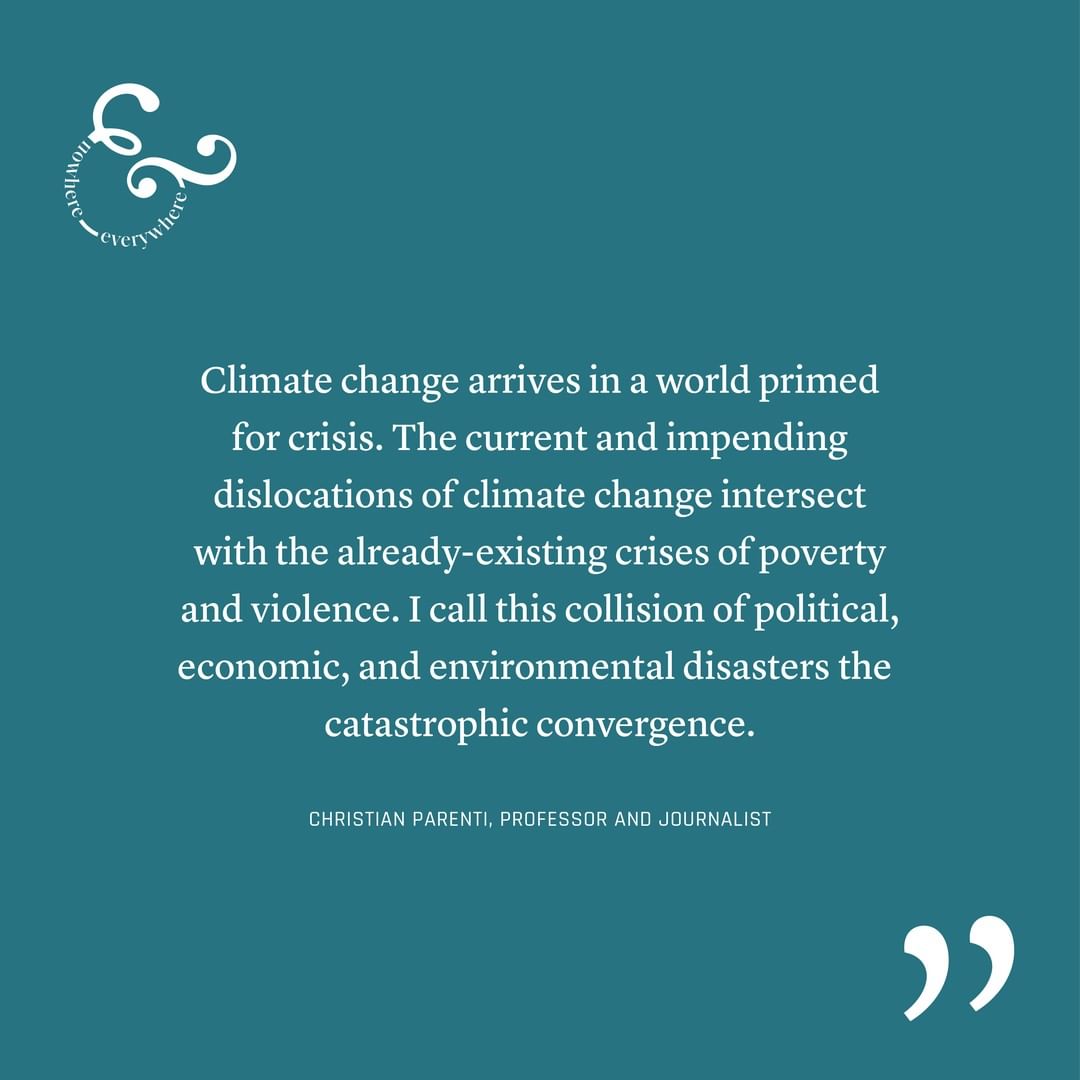