We're polluting the most remote islands of the world - Nowhere & Everywhere

Australia’s Cocos Islands, in the South Pacific, are thousands of miles from any major industrial centers or human communities but they are filled with trash. Researchers say there are more than 414 million pieces of it there.⁠
⁠
Single-use plastic items like straws and plastic bags made up at least 25% of the debris, according to the researchers, who surveyed more than two dozen beaches across 7 of the 27 islands. A mindboggling 373,000 toothbrushes and 977,000 shoes like plastic flip-flops also were discovered.⁠
⁠
The Islands are home to about 600 people. It would have taken inhabitants an estimated 4,000 years to produce an equivalent amount of trash.⁠
⁠
“Plastic pollution is now ubiquitous in our oceans, and remote islands are an ideal place to get an objective view of the volume of plastic debris now circling the globe.” – Jennifer Lavers 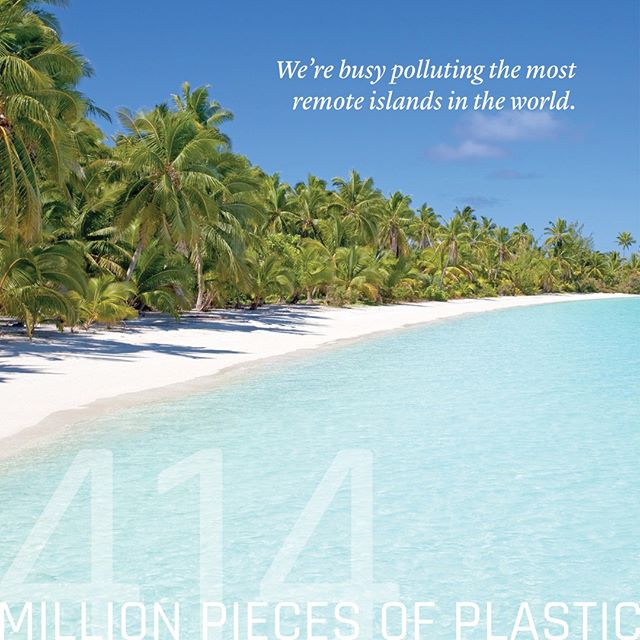