We've been talking about global warming for 40 years - Nowhere & Everywhere

Lis here! I was watching Hotshots with the kids the other night when they mentioned global warming in it which took me by surprise. The film is from 1991, so I went digging for more mentions and films that talked about climate change in pop culture.⁣
⁣
Soylent Green (1973) with Charlton Heston is about a dystopian future of dying oceans and humidity (the future arrived!). Blade Runner (1982) was set in a version of LA affected by climate change. Split Second (1992) was set in a flooded London due to global warming. Waterworld (1995) starred Kevin Costner in a future where the polar ice caps melted and the sea level rose dramatically. The Arrival (1996) starred Charlie Sheen in a film where aliens caused global warming so they could live on Earth. ⁣
⁣
In 1981 (yes, nearly 40 years ago!) the UK even broadcast a documentary called Warming Warning about human caused climate change. Remarkably it includes the following sentiment: “Long before we could ever use all the coal on this planet, we will have greatly exceeded tolerable levels of CO2 concentration. We ought to face the fact that we can’t use all that coal…The CO2 issue is not being seriously considered. And it is high time that it should be. Is the world ours to experiment with? I think not. I think we owe future generations, other life on the planet, a profound duty of restraint and, right now, we don’t seem to be exercising it…To apply the brake now, to introduce policies and avert the possibility of a crisis ahead, demands a vision across decades among politicians who rarely hold office for more than a few years. Economic imperatives, political realities and the very way our society is organized dictate that the power continue to flow.”⁣
⁣
Four decades on we’re barely closer to applying that very same brake.⁣
⁣
P.S. Even the fossil fuel giant Shell made their own film about climate change in 1991 and has lobbied ever since to weaken evidence, targets, and renewables. Climate of Concern detailed how burning fossil fuels was warming up the world and the consequences including climate refugees, famine and floods. Yup. Big props to the @decorrespondent for the discovery and reporting on this.

We wrote a little more about this to expand on it further. 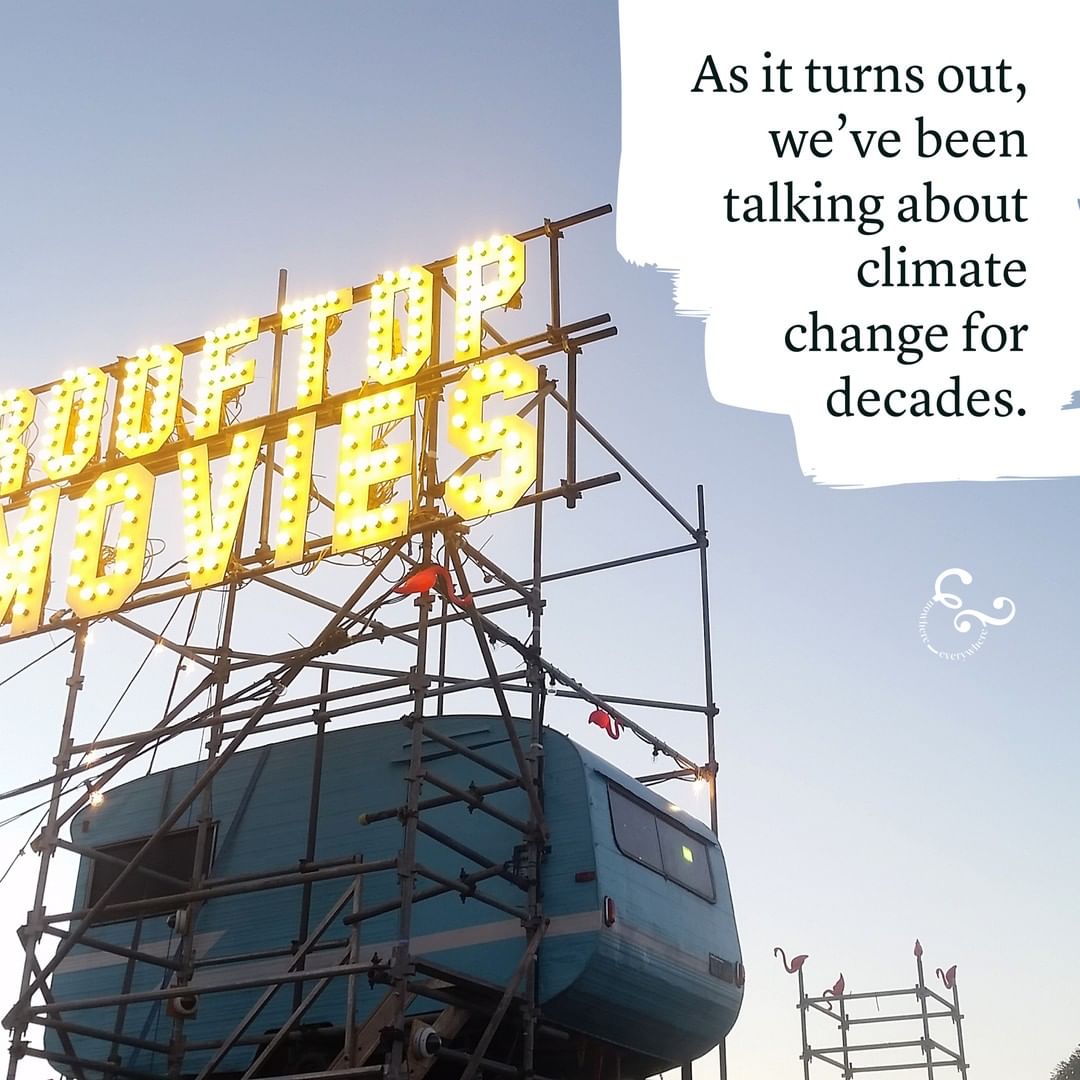