Tidal flats are mud flats, sand flats or wide rocky reef platforms that are important coastal ecosystems. They act as buffers to storms and sea level rise and provide habitat for many species, including migratory birds and fish. Almost 50% of the global extent of tidal flats is concentrated in just eight countries: Indonesia, China, Australia, the US, Canada, India, Brazil and Myanmar. ⁠
⁠
Coastal development and sea level rise are causing the decline of tidal flats along the world’s coastlines, according to research that has mapped the ecosystems for the first time. The first global coastline survey of these ecosystems shows 16% of tidal flats were lost between 1984 and 2016. ⁠
⁠
The researchers suggest the study could be used to advance protected areas for tidal flats, which have not always been as well-protected historically because they fall between land and sea. The map is publicly available and has laid the fundamentals for an ongoing monitoring system which allows the identification of places where tidal flat ecosystems are being lost and the main drivers of those losses, which will allow us to act to conserve.⁠
⁠
Source: The Guardian, Paper: The Global Distribution of Tidal Flats and Trajectory 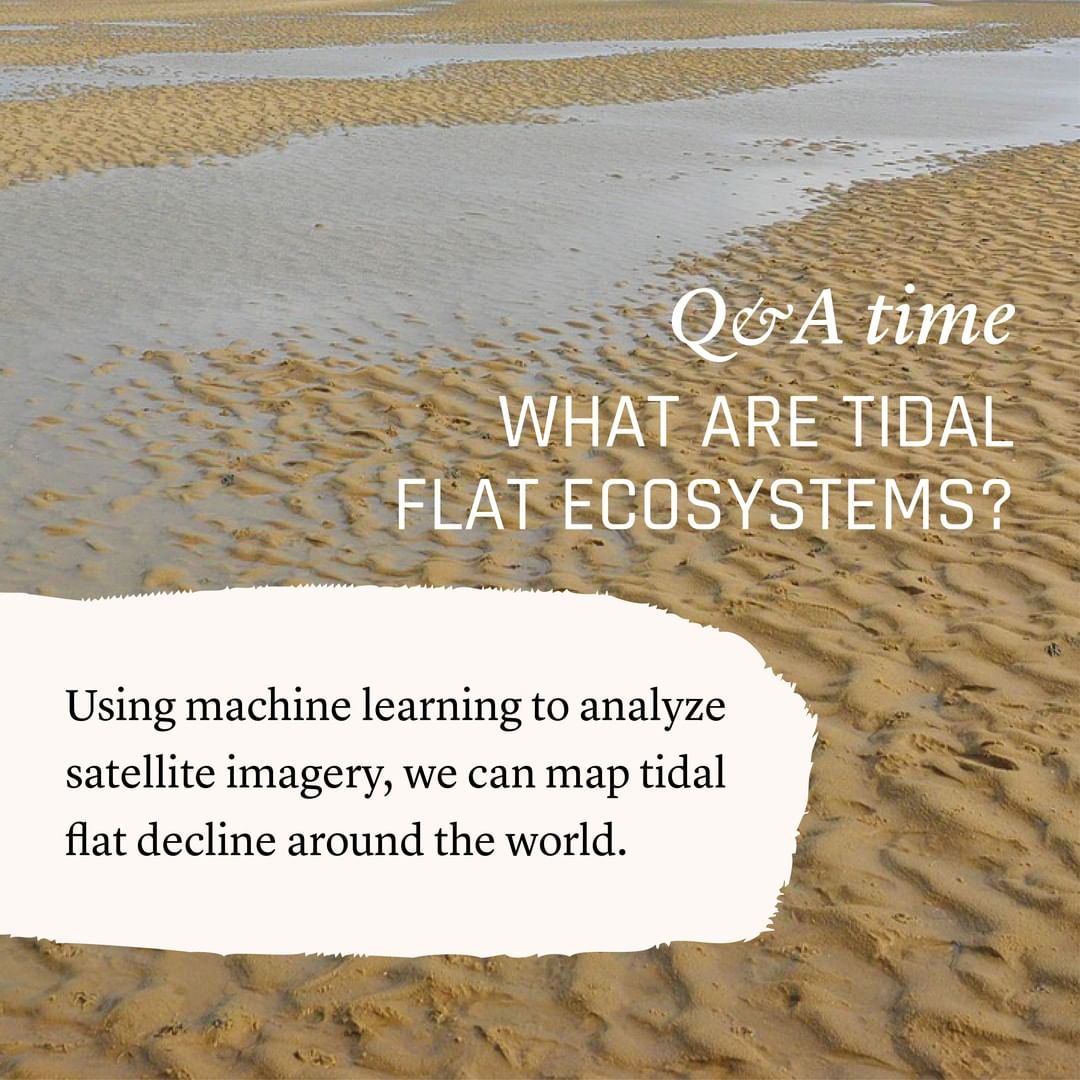