What does the anthropocene mean? - Nowhere & Everywhere

Anthropogenic refers to human induced impacts. The impacts of human actions on our planet are now so large that many scientists are declaring a new phase of Earth’s history – the Anthropocence age. The forces of nature that transformed Earth many millions of years ago, including meteorites and mega-volcanoes are now joined by another: us humans. We’ve had such a profound and altering impact on the Earth scientists say we have entered a new geological epoch, called the Anthropocene. As yet, it’s still an unofficial period of time. 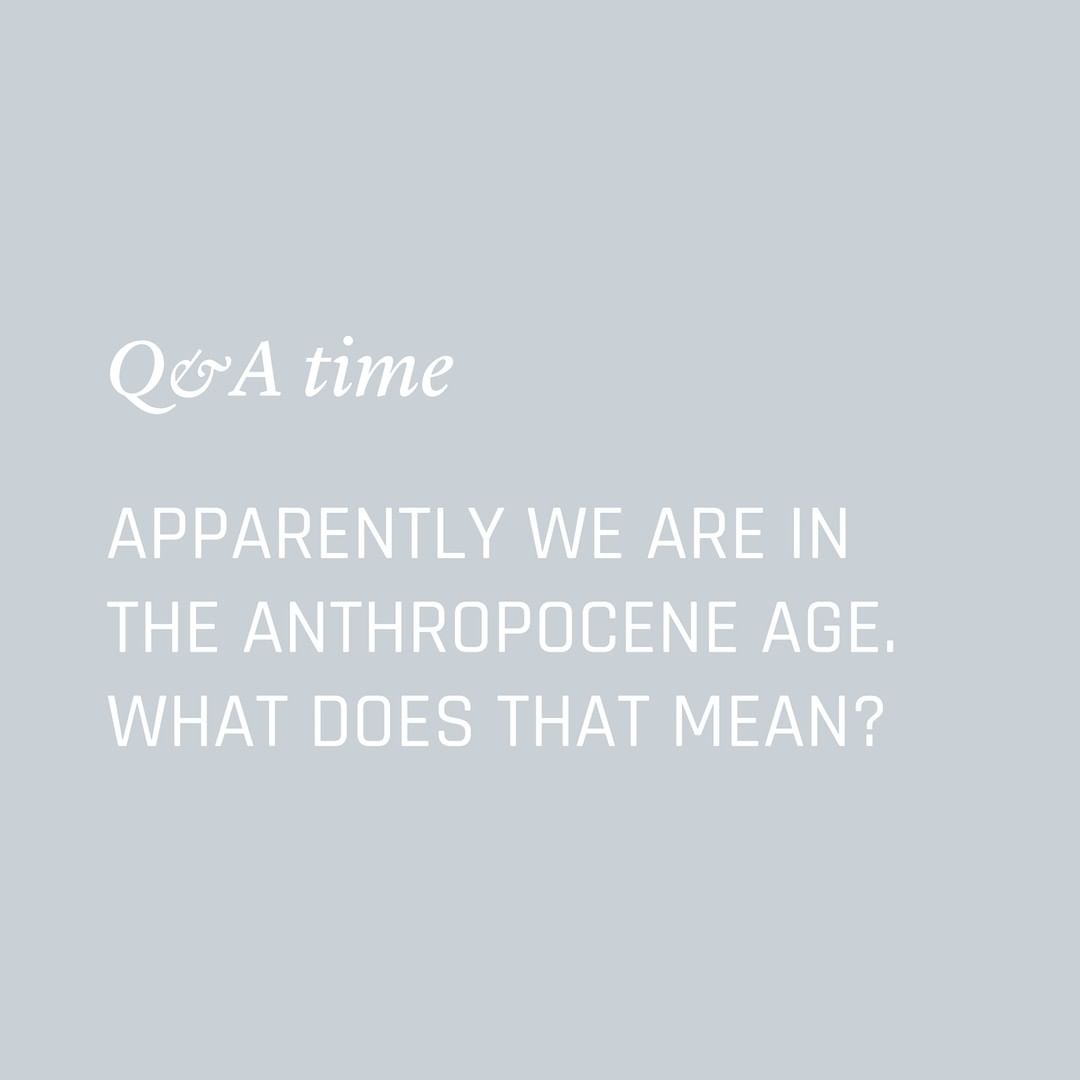