[QA] What is ecocide? - Nowhere & Everywhere

Ecocide is the unnecessary extensive damage to, destruction of or loss of ecosystems. The Rome Statute signed in 1996 by 123 nations defined four ‘crimes against peace’ – genocide, crimes against humanity, war crimes and crimes of aggression. These acts are those that no one disputes because they are viewed as wrong and will be tried at the International Criminal Court. There is growing pressure to have the Rome Statute amended to include ecocide as a fifth crime. This would make people who commission ecocide criminally liable for the harm they do to others, while creating a legal duty of care for life on Earth.⁣
⁣
Polly Higgins is a barrister who has devoted her life to creating an international crime of ecocide and has drafted model laws that could be implemented. She gave up her job and sold her house to finance it all. Recently Polly was diagnosed with aggressive cancer and the doctors have told her she doesn’t have long to live (as per George Monbiot). She has been so passionate and strong and has created a group called the Earth Protectors to continue pursuing this.⁣ 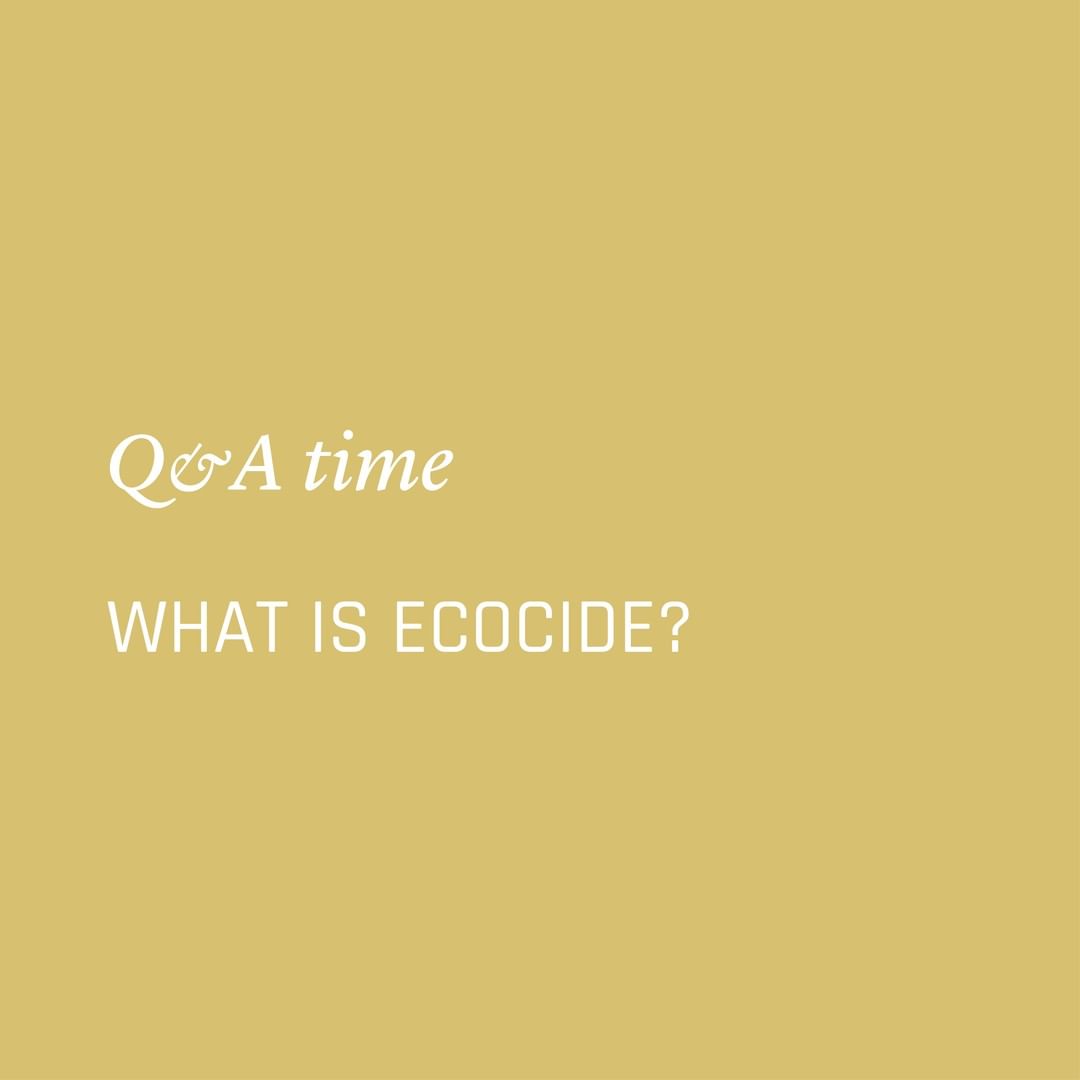