What is refrigerant management? - Nowhere & Everywhere

It’s something we like to surprise people most with. What’s one of the most effective things we can do for climate change? Refrigerant management! Cue shocked and confused looks. And then the inevitable… “huh”?! Don’t worry, we had that look too!⁠
⁠
It’s Number 1 for impact on Project Drawdown’s list. Every refrigerator and air-conditioner contains chemical refrigerants that absorb and release heat to enable chilling. Refrigerants, specifically Chlorofluorocarbons (CFCs) and Hydrochlorofluorocarbons (HCFCs), were once culprits in depleting the ozone layer. Old enough to remember the sudden craze we all went through to eliminate our hairsprays? ⁠
⁠
Thanks to the Montreal Protocol, they have been phased out. Hydrofluorocarbons (HFCs), the primary replacement, spare the ozone layer, but have 1,000 to 9,000 times greater capacity to warm the atmosphere than carbon dioxide (known as a GWP – Global Warming Potential).⁠
⁠
In late 2016, officials from more than 170 countries met in Rwanda to negotiate a deal to address this. Through an amendment to the Montreal Protocol known as the Kigali accord, the world will phase out HFCs – starting with high-income countries in 2019, then some lower-income countries in 2024 and others in 2028. ⁠
⁠
The accord is really going to help but the bank of HFCs will grow substantially before all countries halt their use. Because 90% of refrigerant emissions happen at end of life, effective disposal of those currently in circulation is essential. After being carefully removed and stored, refrigerants can be purified for reuse or transformed into other chemicals (we live chemical-laden existences in this modern world). ⁠
⁠
We’ve also got an emerging issue in China. NOAA’s air monitoring stations found evidence someone in the world was producing thousands of tonnes of CFC-11 into the atmosphere the last few years. Turns out it was illegal emitting in China. We have work to do again.⁠
⁠
Source: Project Drawdown, UNEP, NOAA, Nature 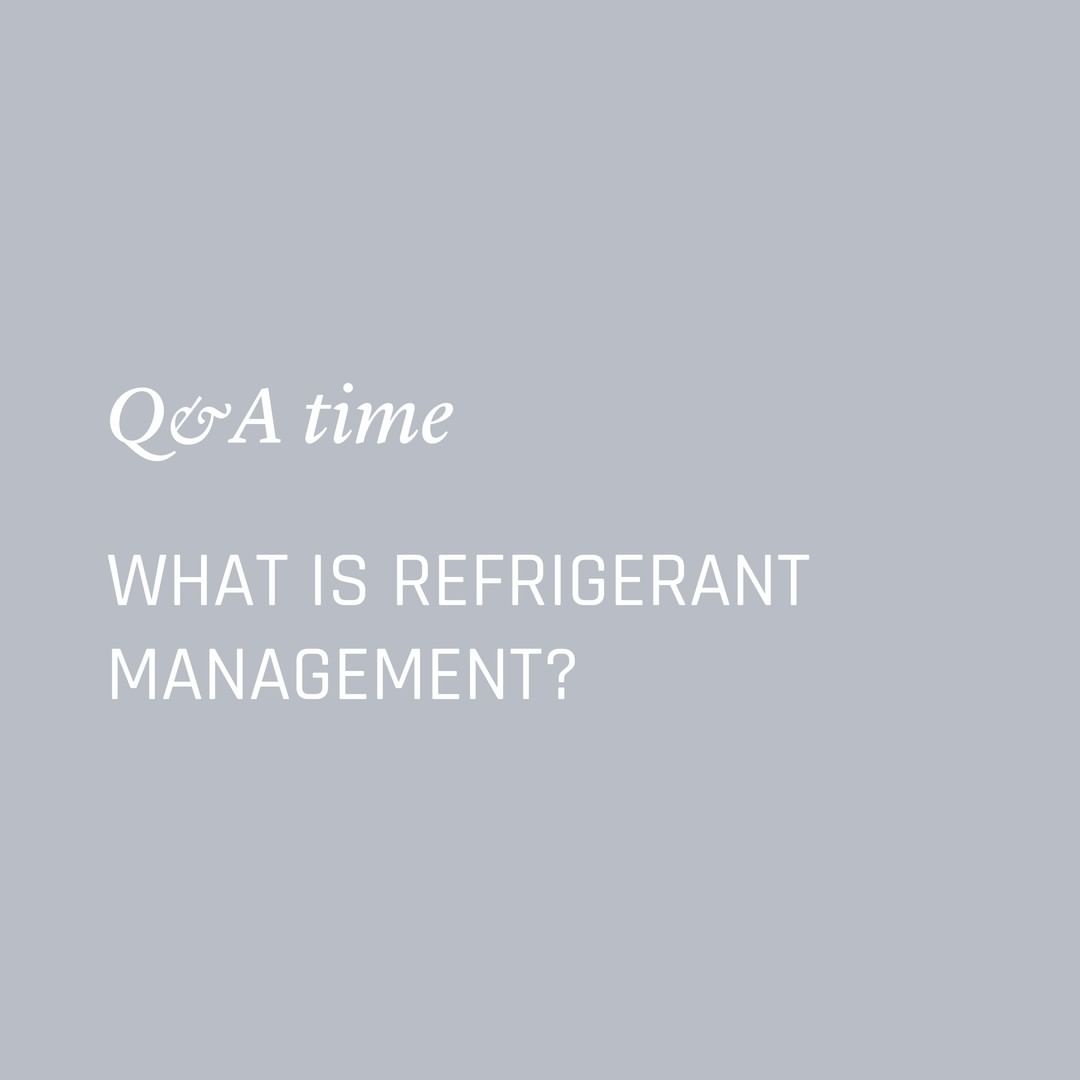