What is the insect no-regret plan? - Nowhere & Everywhere

73 international scientists have published a roadmap to battle the world’s “bugpocalypse” (say this fast ten times!) highlighting the “strong scientific consensus that the decline of insects, other arthropods, and biodiversity as a whole, is a very real and serious threat that society must urgently address”.⁠
⁠
The roadmap explains that a growing body of research shows that human-caused issues such as habitat loss and fragmentation, invasive species and climate change are resulting in a serious decline in the biomass, diversity and abundance of insects.⁠
⁠
The scientists note that last year the German government announced a €100 million action plan for insect protection including protecting key habitats, restricting pesticides, reducing light pollution, and funding more research.⁠
⁠
This should be an emergency alert (and example) for other nations to act on. The scientists are calling for the “immediate implementation of several no-regret measures” on a global scale. Among the immediate steps that the proposed to protect bugs are:⁠
⁠
🐛 Aggressively lowering greenhouse gas emissions⁠
🐞 Cutting back on synthetic pesticides and fertilizers⁠
💡 Limiting light, water, and noise pollution⁠
🌱 Preventing the introduction of invasive and alien species⁠
🐝 Pursuing conservation efforts for vulnerable and endangered species⁠
🐜 Funding programs targeted at farmers, policymakers, and conservation workers⁠
⁠
The roadmap for insect conservation and recovery also features a call for large-scale assessments to monitor the status of insects. This includes establishing an international body, perhaps under the United Nations Environment Program (UNEP) or the International Union for Conservation of Nature (IUCN), “that is accountable for documenting and monitoring the effects of proposed solutions on insect biodiversity in the longer term.”⁠ Makes sense to us!⁠
⁠
Roadmap published in Nature Ecology and Evolution 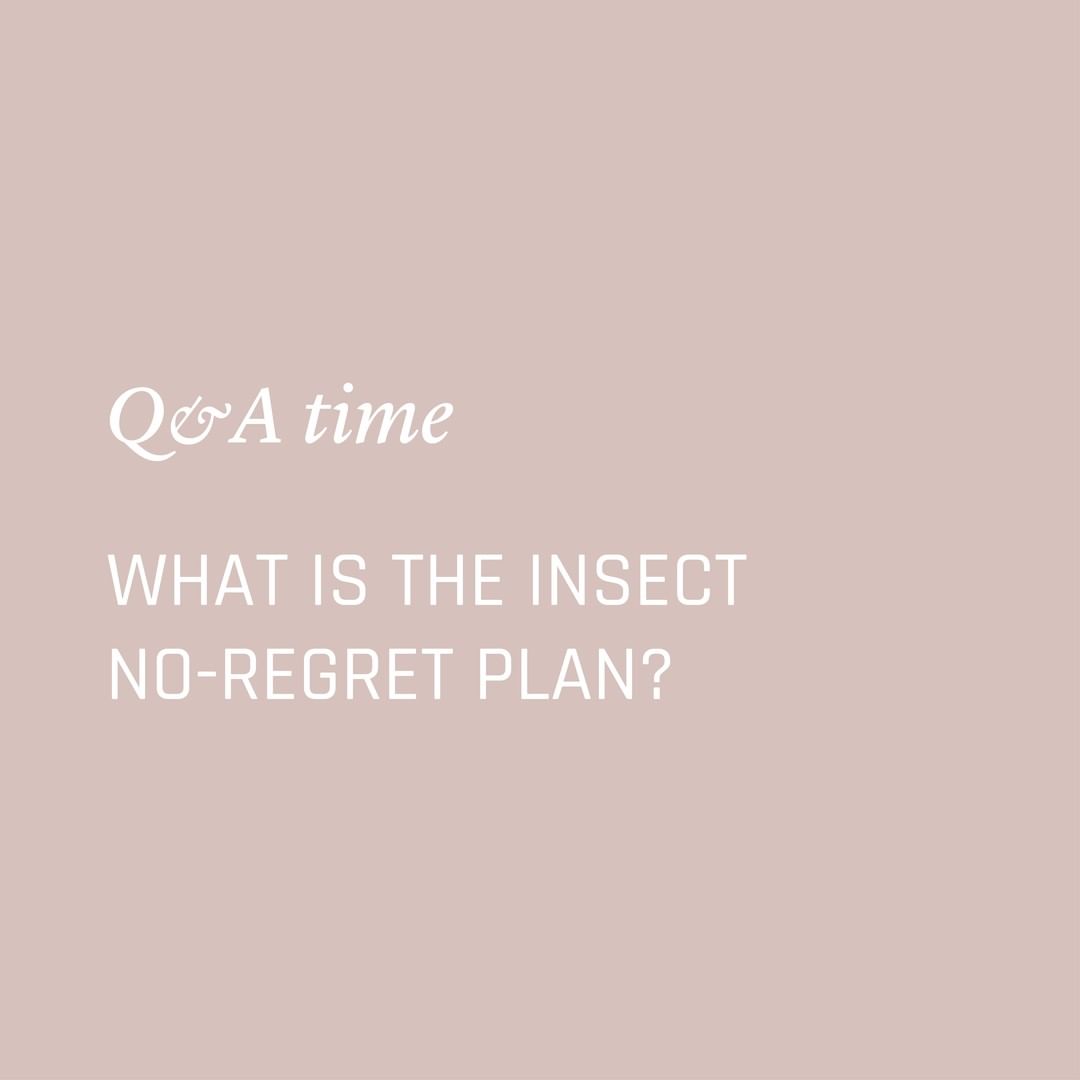