[QA] What is the Paris Agreement? Is it working? - Nowhere & Everywhere

The Paris Agreement is that big important thing often referenced in the media in relation to our 2 degree warming mark (and pursuing efforts to keep it to 1.5). We’re currently on track for approx 4 degree warming by 2100 so the world isn’t doing anywhere near enough to meet this. Even if current climate policies of countries were executed we’d still be hitting 3.3 degrees.⁣⠀
⁣⁣⠀
The agreement was a landmark agreement reached in December 2015 under the framework of the United Nations Framework Convention on Climate Change (UNFCCC). The Agreement states that net zero emissions will be required by 2050 achieve the goal of limiting warming to below 2 degrees celsius above pre-industrial levels.⁣⁣⠀
⁣⁣⠀
The use of non-binding, voluntary “nationally determined contributions” (NDCs) to address climate change though may compromise the goal of the Agreement. The flexibility of NDCs was seen as desirable to some states and was considered a precondition for the United States’ participation, which in turn led to ratification by other key emitters such as China.⁣⁣⠀
⁣⁣⠀
Only 2 countries weren’t a part. Syria (embroiled in war) and Nicaragua who boycotted as it didn’t go far enough and wasn’t legally binding. In 2017, Trump announced that he would pull the US out of the deal, though that would take years. Other states such as the EU, Small Island Developing States and many African countries argued that an effective agreement had to include binding commitments. In part, this is because clear obligations tend to correlate with effective compliance mechanisms (such as the Montreal Protocol), and because non-compliance then usually involves greater reputational costs. ⁣⁣⠀
⁣⁣⠀
The agreement is supposed to be reviewed every few years so that countries ramp up their commitments. Currently we are not on track with the goals at all.⁣⁣⠀ 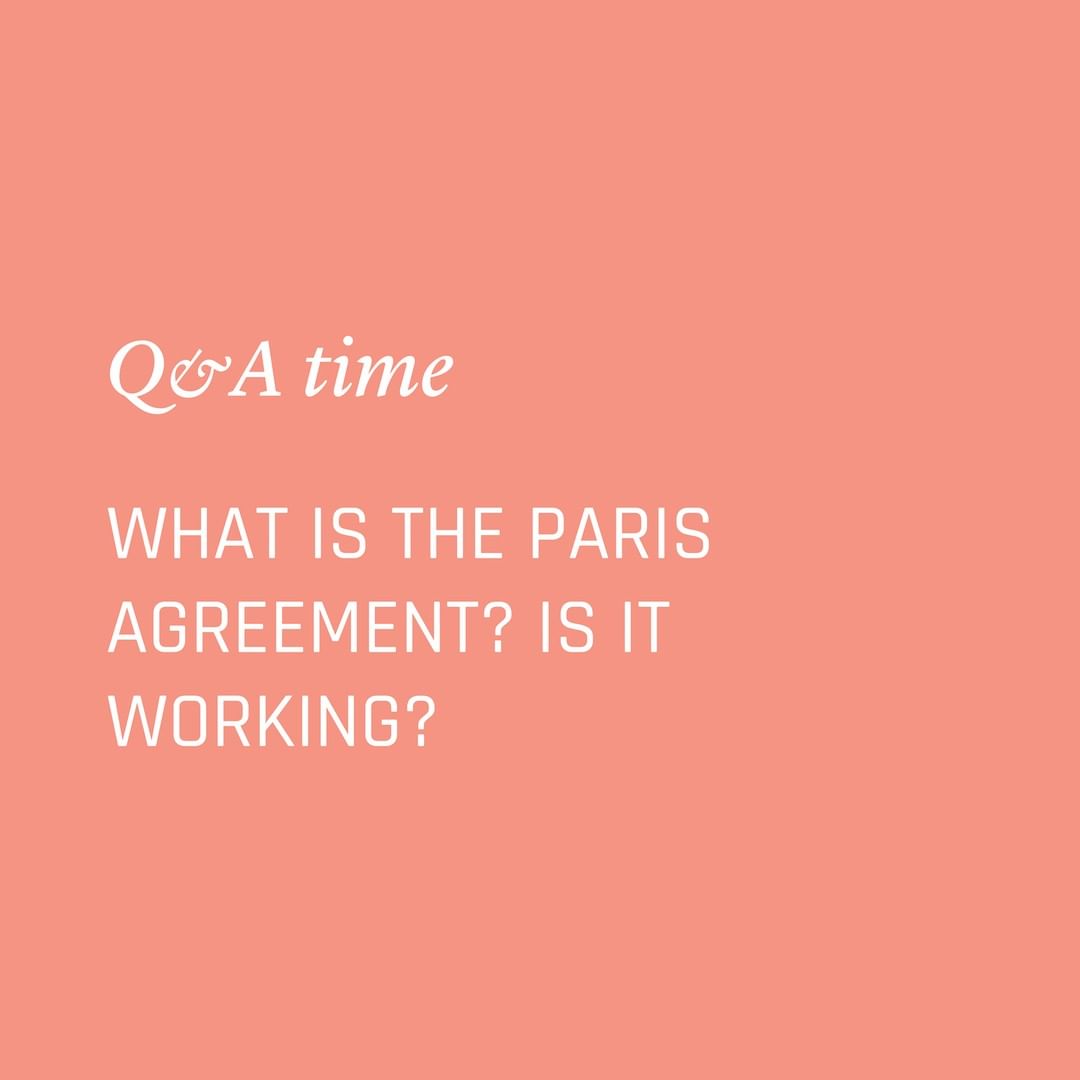