Vultures don’t exactly have a reputation as a much loved bird but they do play a vital role as nature’s clean up squad (anyone else thinking of Captain Planet!). Despite their vital role, they are now one of the most threatened groups of birds on the planet. Here’s why:

In the early 1990s, observers in India began to notice that vultures, which usually gathered in huge flocks around animal carcasses, were declining at an unprecedented rate. In just 15 years, from 1992 to 2007, India’s three most common vulture species declined by between 97% and 99%.

Why is this important? Once they were gone people started to realize the crucial clean-up job they had been doing. Without them, rotting carcasses contaminated water supplies, while rats and feral dogs multiplied, leading to a huge increase in the risk of disease for humans. More than a decade after the crisis began, the key cause was confirmed – the vultures were feeding on animal carcasses containing an anti-inflammatory drug routinely given to domestic cattle but poisonous to birds.

A similar story is now unfolding in Africa. Earlier this year more than 2,000 hooded vultures – a significant proportion of the entire world population – died in Guinea-Bissau due to poisoning, and reports suggest they may be linked to the trade in vulture parts amid a widespread belief that the head of a vulture acts as a good luck charm.

Conservation partnerships are trying to reduce the death toll from poisoning by providing training for law enforcement officers and rangers, and rapidly removing poisoned carcasses (not an easy feat).

Educational programmes for rural communities are another, longer-term approach.

Source: The Guardian (who are do some amazing reporting on biodiversity). 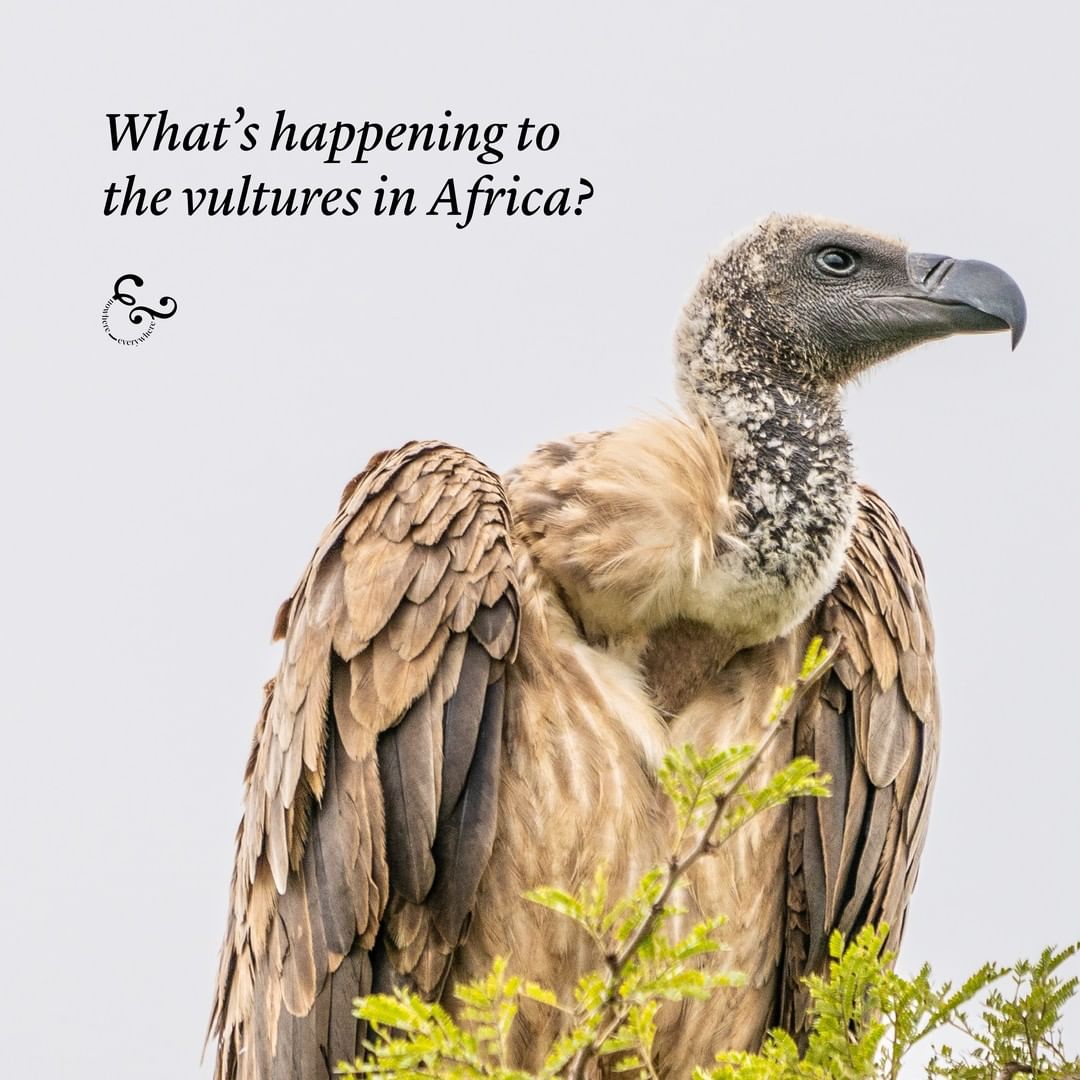