What's the deal with peat? And what is it? - Nowhere & Everywhere

Peat is essentially decaying organic matter. Peat forms in bogs which are a type of wetland with a high acid content. Like all wetlands, bogs are inhabited by marshy plants, including trees, grasses, and moss. The bog’s acidity prevents this vegetation from fully decaying. This partly-decayed organic material builds up in bogs and over millions of years, it becomes peat. It can build up to several metres thick and these peatlands are the largest natural carbon store on Earth.⁠
⁠
When peat is wet, it’s up to 95% water, but as it dries it condenses, turning into one of the most flammable substances in nature. Peat gets dry when we interfere with the system such as with human emissions or draining the lands for agriculture. This then is what causes the huge issues we saw with the fires in the Arctic and Indonesia this year. When that dried peat burns it releases huge amounts of carbon. They burn down and across the landscape slowly for months or even years.⁠
⁠
Peatlands cover 3.3 million square kilometres (1.3 million square miles) around the world, storing the same amount of carbon you’d get from burning fossil fuels for 60 years.⁠
⁠
Source: National Geographic, Wired, Vice, Mongabay, The Conversation 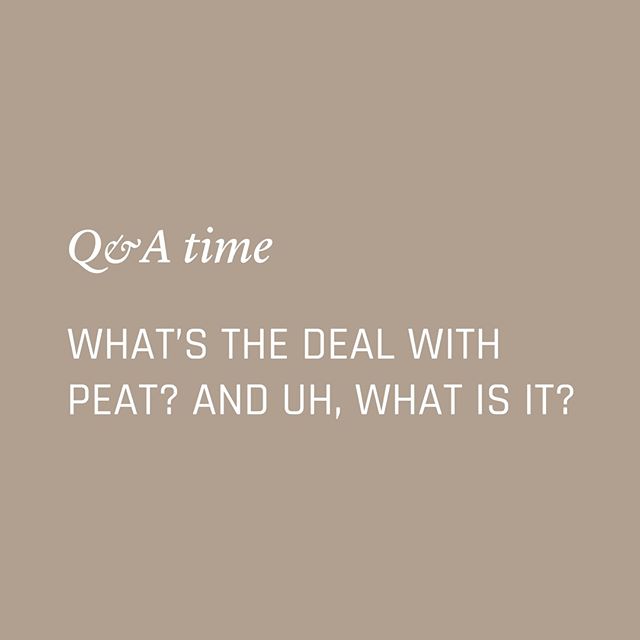