With almost 70% of the world expected to live in cities by 2050, the strain on the food, energy and water is increasing at an unsustainable rate. Currently, we use 80% of the arable land we have access to globally. In the future, without significant change in today’s food production, it is estimated that at least 10-15% of the global vegetable production must take place inside cities by 2050 in order to maintain our current growth and consumption patterns.

A Swedish food-tech company called Plantagon is proposing that cities consider building “plantscrapers” – office towers which contain giant indoor greenhouses designed for vertical agriculture of vegetables in urban areas. Plantagon began constructing its first plantscraper (The World Food Building) in Linköping, Sweden in 2012 and it’s set to open by early 2020. The World Food Building will produce approximately 550 tons of vegetables each year – enough to feed around 5,500 people each year. Compared to an outdoor farm of the same size, the plantscraper will generate more food while saving 13 million gallons of water, reducing CO2 emissions by 1,100 tons and reducing food transport by 2 million miles.

“This project demonstrates how to feed cities of the future when they lack land, water and other resources” – Plantagon CEO Hans Hassle. 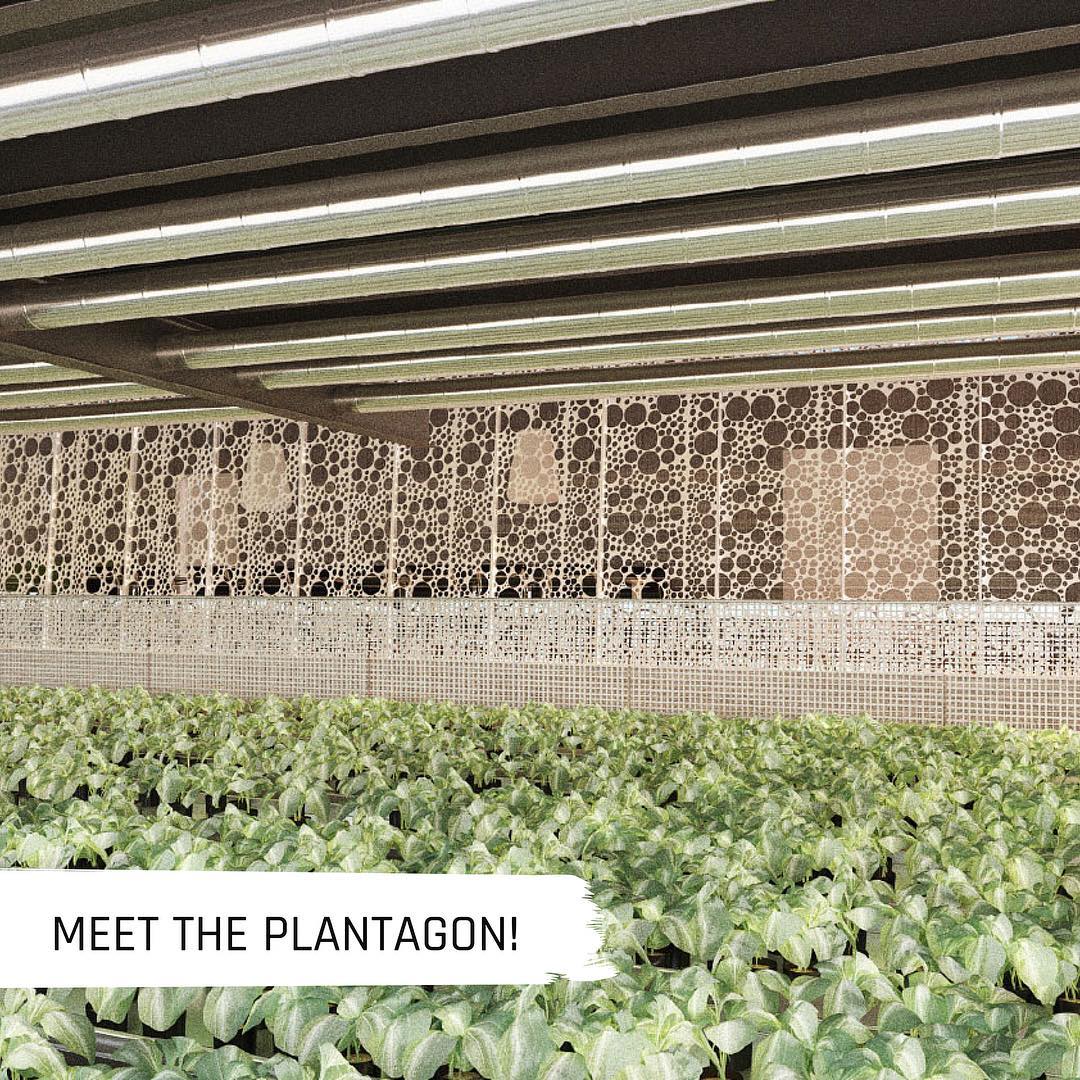