Where are all the great white sharks? - Nowhere & Everywhere

A likely culprit? Fish and chips. From 2010 to 2016 great whites were sighted in False Bay an average of 205 times each year, according to research organization Shark Spotters. In 2018, the sharks were spotted just 50 times; and in 2019, there were none. In January this year the first white shark – just one – in 20 months was seen in False Bay._

There are a whole lot of theories but there are two primary thoughts at the moment._

1. Fish & Chips
Australian fish & chips to be exact. For an island nation this is ironic but the majority of fish in Australia actually comes from outside of the country waters (a whopping 70% of what’s consumed). Australia overfished a number of species so in order to “meet demand” (rather than reduce demand) and be “sustainable” within the country, it imports a lot of fish (causing plenty of problems elsewhere instead). In South Africa, something called demersal longlines catch bottom dwelling species by laying hooks on the sea floor. Some of this fishery is legal and some is not. Most of the small sharks caught by this are sent to Australia and sold as “flake”. These small sharks make up a decent portion of the diet of great whites. Without their prey the sharks need to move on. Is that why they’ve disappeared? Further research is taking place though Covid-19 is hampering these efforts.

Seafood labelling laws in Australia require that fresh or frozen fish sold must be labelled with the country of origin, but once the seafood is cooked, the law no longer applies. It is therefore incredibly difficult to have any solid idea of where the fish has come from – and even what it is specifically. Flake (shark) for example is also sold as pearl fillet or monkfish. It’s all a bit of a traceability nightmare (as much of the fishing world is)._

2. Orcas
There has been a pair of orcas in the area and orcas are known for the specific way they kill sharks (they target their livers for oil). First spotted in 2015 these orcas have likely been the reason behind several carcasses in the past. There is disagreement over whether it could cause this long of an impact however.

There’s lots to think about! 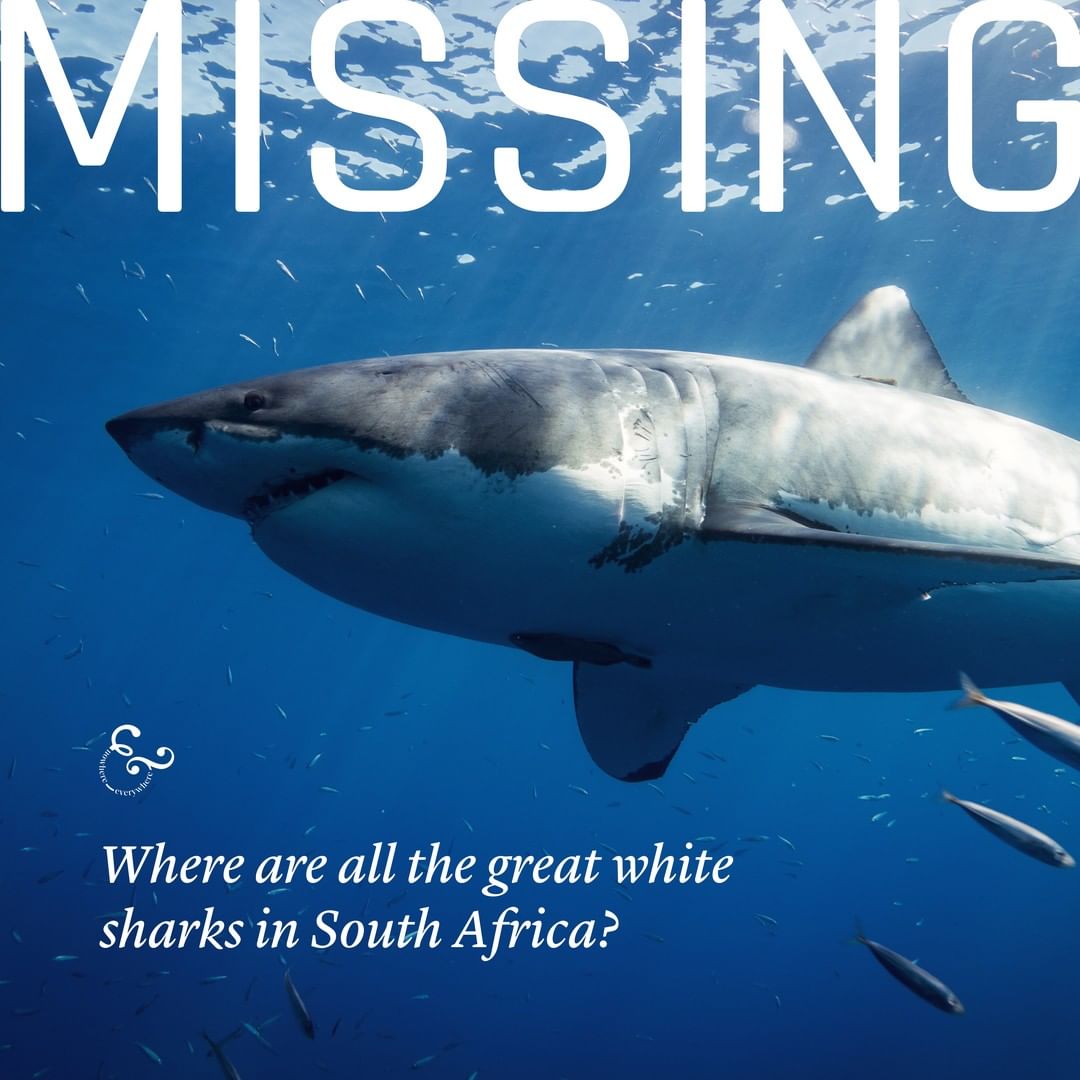