1/ Record-breaking temperatures, extended drought and strong winds have converged to create disastrous fire conditions in Australia. The extreme heat has followed the driest spring on record. An ominous fire season kicked off in September when Queensland’s rain forests started burning, alarming scientists, who said that such fires were extremely rare in the usually cool and wet area. The smoke is so plentiful that NOAA reports it’s “in the process of circumnavigating the planet,” showing up over South America after being pushed there by the wind. Australia is the world’s largest exporter of coal and both of Australia’s major parties are courting support from the country’s powerful mining industry. 2019 has topped the Bureau of Meteorology’s charts for average and maximum temperatures as well as the lowest annual rainfall across the country. Australia’s annual mean temperature was 1.52 degrees Celsius above the 1961-90 average. The daytime temperature record was smashed, with the average maximum temperature coming in 2.09C above the 1961-90 average. (Vox / NYT / Time / The Guardian / Nowhere & Everywhere / ABC)

2/ A staggering 1 billion animals are now estimated dead in Australia’s fires. Initially, the number of animals killed was put at 480 million, an estimate that came from Chris Dickman, a biodiversity expert at the University of Sydney. If we also count bats, frogs, and invertebrates Dickman said “over a billion would be a very conservative figure.” Stuart Blanch, an environmental scientist at WWF Australia, also said 1 billion was a modest estimate given how far the fires have recently spread. Other animals have not been burned alive but have faced death due to the destruction of their natural environment, which they rely on for food and shelter. Ecologists are fearing severe ecological consequences from so much land being burnt at once. “There are no winners in fires like this. These fires are homogenizing the landscape. They benefit no species.” (Vox / The Guardian)

3/ 2019 was, for most of the world, the year the petrochemical industry and giant food, drink and beauty companies locked the world even further into fossil fuels, creating mountains of plastic for communities and future generations to deal with and making it almost too late to keep global temperatures in check. Ultra-cheap shale gas from the decade-long US fracking boom continued to fuel a surge of billion-dollar investments in new cracking plants that separate ethane from gas to produce ethylene, the building block of most plastic. Since 2010 the petrochemical industry has invested about $200bn, and with $100bn more planned to be spent, plastic production is expected to grow 40% by 2030. Shell’s giant $6bn ethane-cracking plant being built near Pittsburgh, will produce 1.6m tons of plastic a year but is just one of dozens of similar size plants planned for the US, India, China and the Middle East. Nearly one-third went to single-use packaging and less than 10% was recycled. (The Guardian)

4/ Trump’s administration is about to make it easier for companies to build pipelines, bridges, and roads without an environmental review. Federal agencies would no longer have to take climate change into account when they assess the environmental impacts of highways, pipelines and other major infrastructure projects, according to a Trump administration plan that would weaken the nation’s benchmark environmental law. Once the proposed rules are filed in the federal register, the public will have 60 days to comment on them, the official said. A final regulation is expected before the presidential election in November. (NYT / Vox)

5/ A study published in Nature Climate Change with computer modelling has found that left unchecked, the combined effects of deforestation and human-induced climate change could eliminate Madagascar’s entire eastern rainforest habitat by 2070. Madagascar — a biodiversity hotspot where 80 to 90 percent of its animal and plant species are exclusive to the area — has been devasted by decades of deforestation and overharvesting. When the researchers ran a more optimistic scenario—one that assumed none of the forest within protected areas would be lost—the result was that half of the island’s rainforests would still be intact by 2070. The scientists now have a clear vision of how to conserve the forests based on that best-case scenario. (National Geographic / First Post)

6/ More of the UK’s electricity came from clean sources than fossil fuels for the first time in 2019, the National Grid has said. It was the cleanest year on record because of an increase in the use of zero-carbon fuel such as wind, solar and nuclear. In 2010, Great Britain generated 75% of its electricity from coal and natural gas. In 1990 coal accounted for the vast majority of Britain’s power supply – but it has dropped from about 75 percent then to just 2.1 percent now. Gas made up 38.4 percent. Fossil fuels accounted for only 43 percent of the energy used by the National Grid over the last year. (Independent / The Conversation)

7/ The Pacific nation of Palau has banned sunscreen containing chemicals that are “incredibly toxic” to its coral reefs. The legislation to ban certain sunscreens and skin-care products came into effect on January 1 and is part of Palau’s new Responsible Tourism Education Act. Stores selling prohibited sunscreen could face fines of up to US$1,000, and bottles will be confiscated from tourists upon entry into the country. Reef-safe sunscreens are permitted in Palau. (ABC)

4/ Barclays is being formally challenged by shareholders to stop financing fossil fuel companies that are driving the climate crisis, in the first resolution of its kind filed against a European bank. Eleven pension funds managing £130bn have filed the motion calling on Barclays to bring its activities into line with the Paris Climate Agreement. The resolution is set to be voted on at Barclays’ annual meeting in May, and would require the bank to stop funding any company that has not aligned itself with the Paris goals. Since the Agreement was signed Barclays has been Europe’s biggest financier of fossil fuels and the sixth-largest in the world. (Independent) 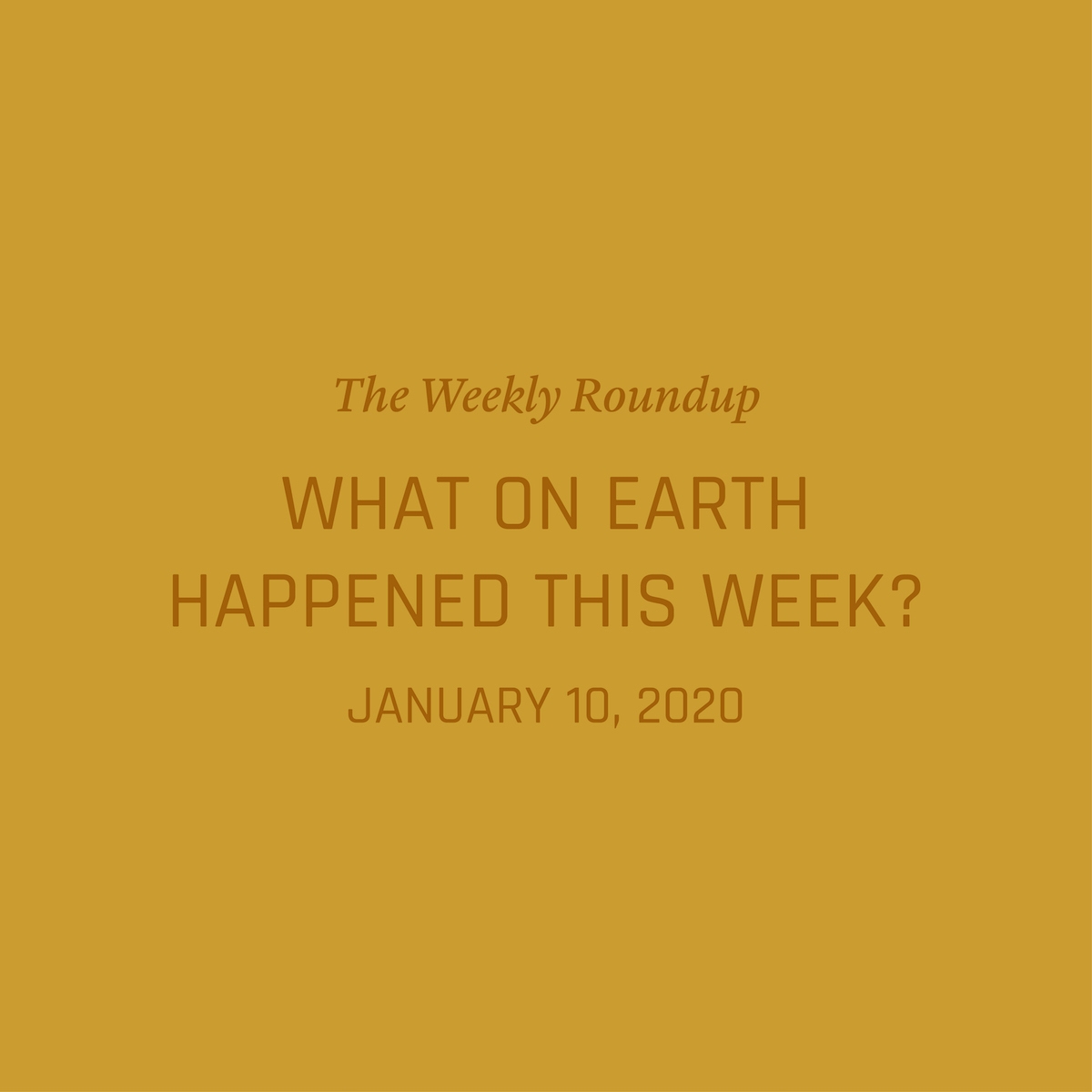 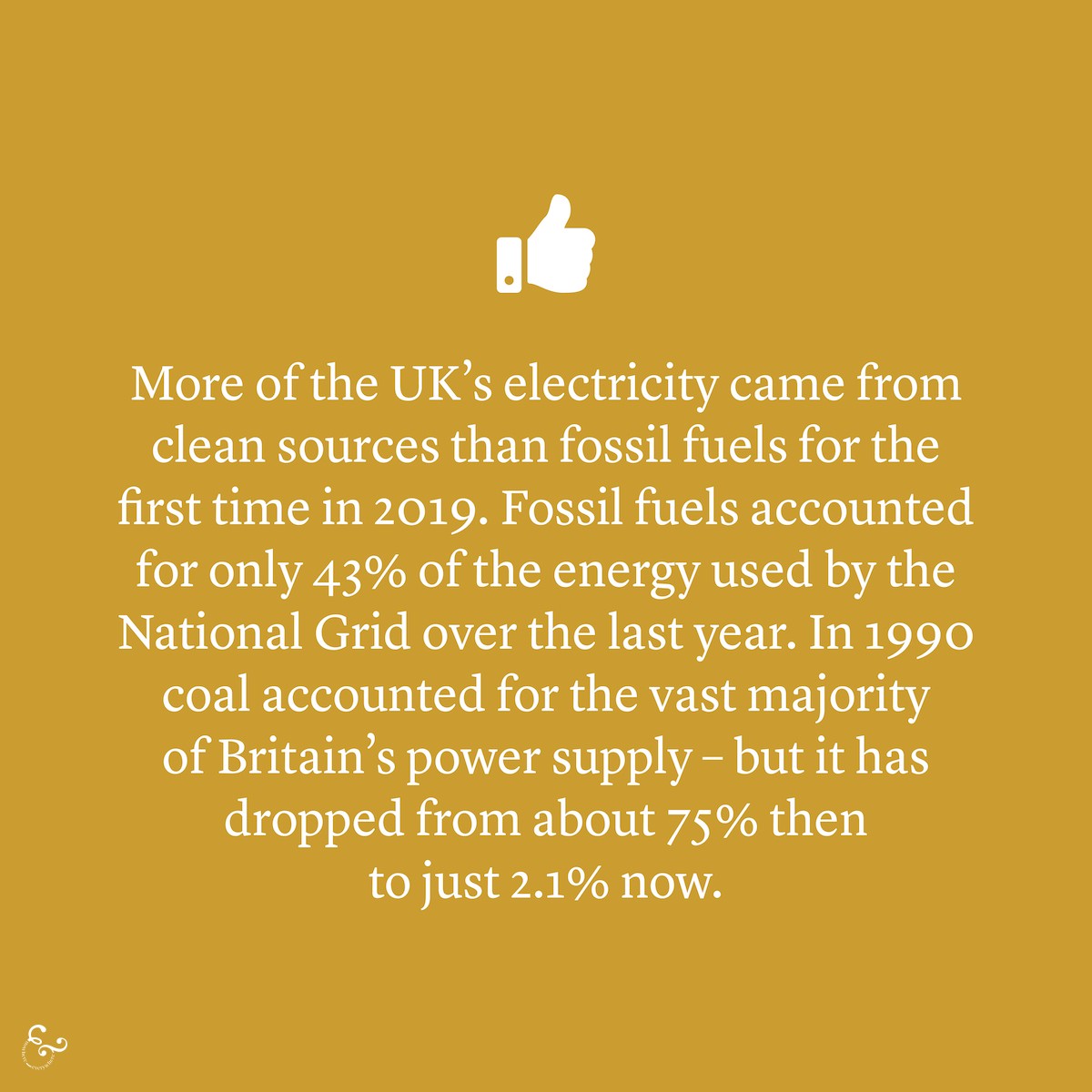 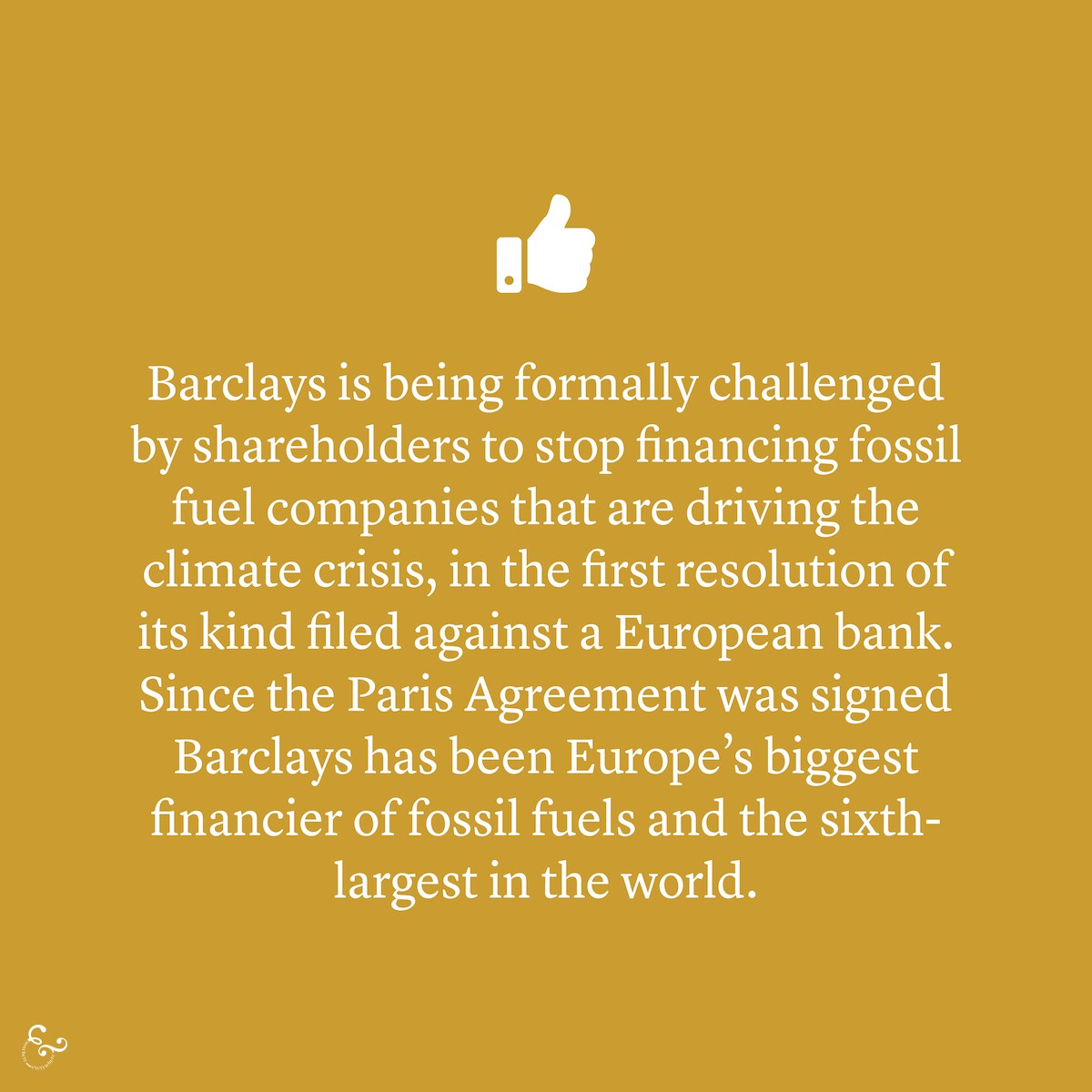 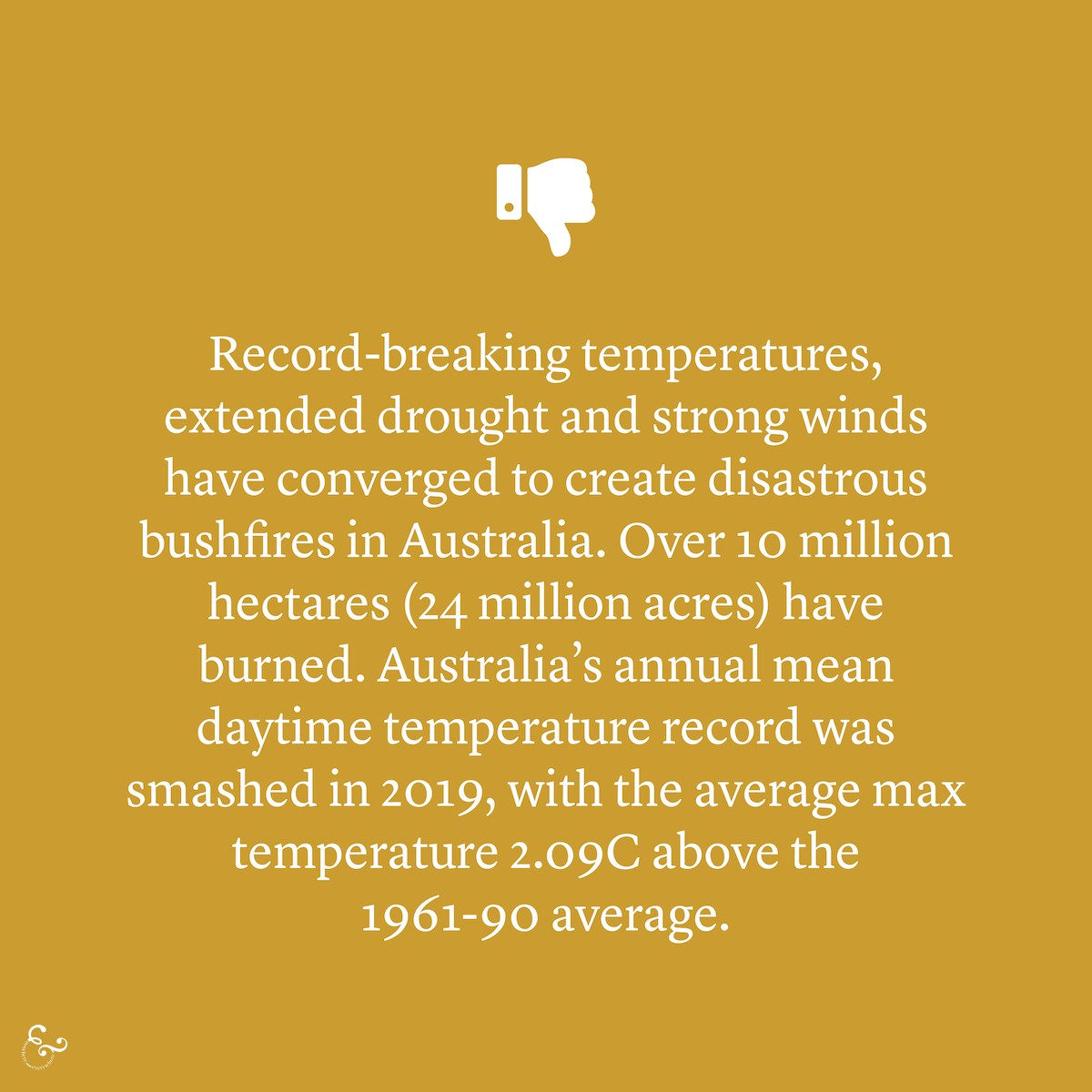 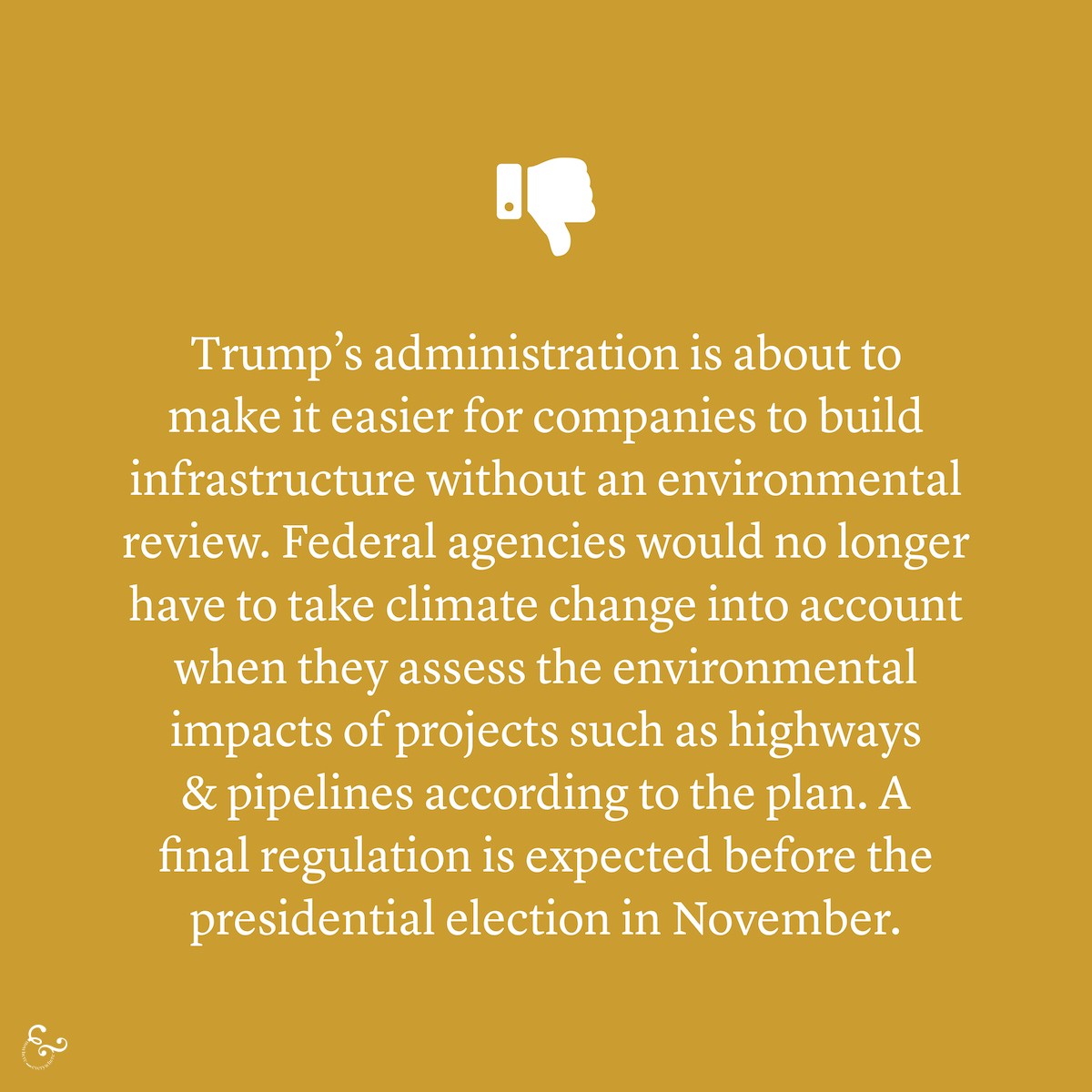 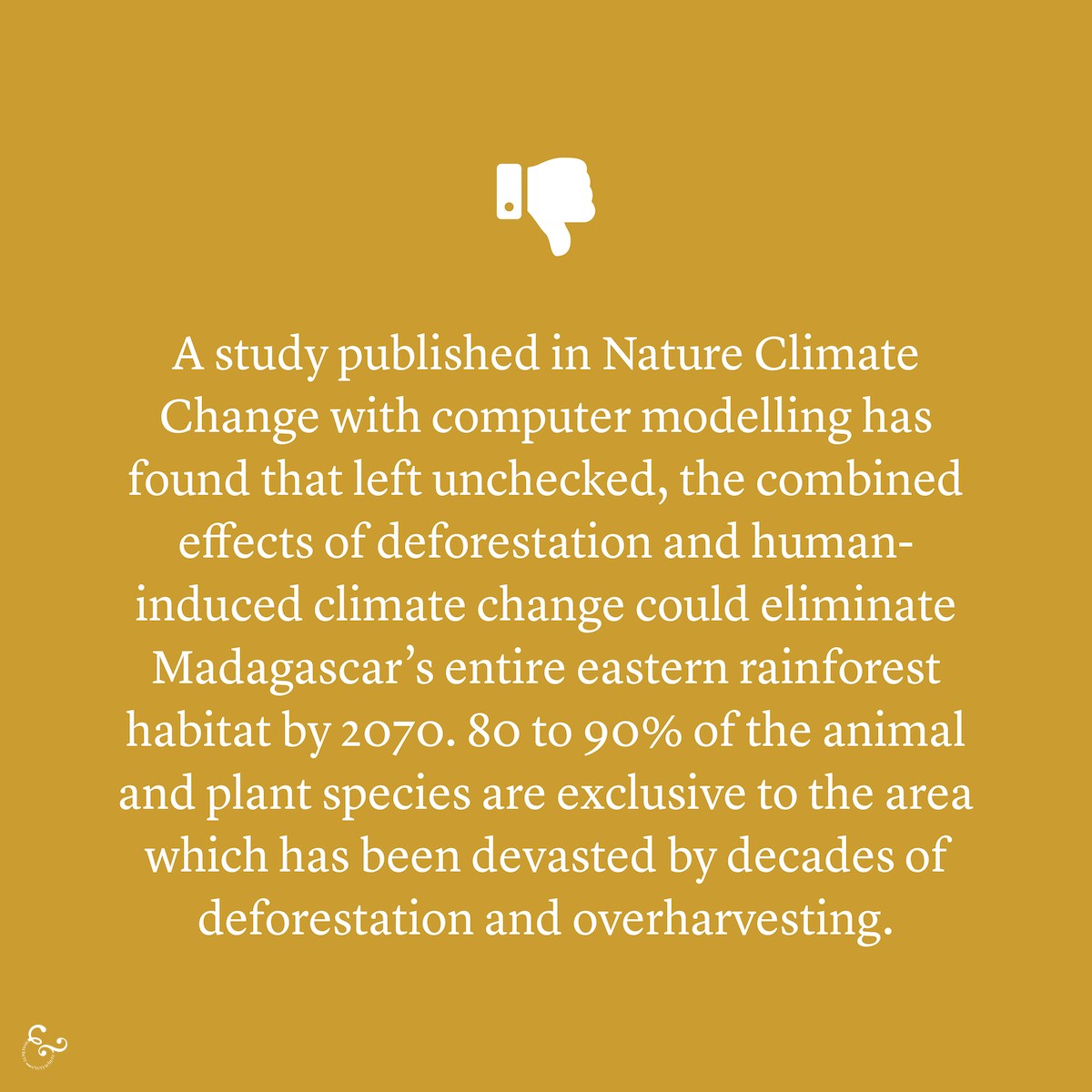 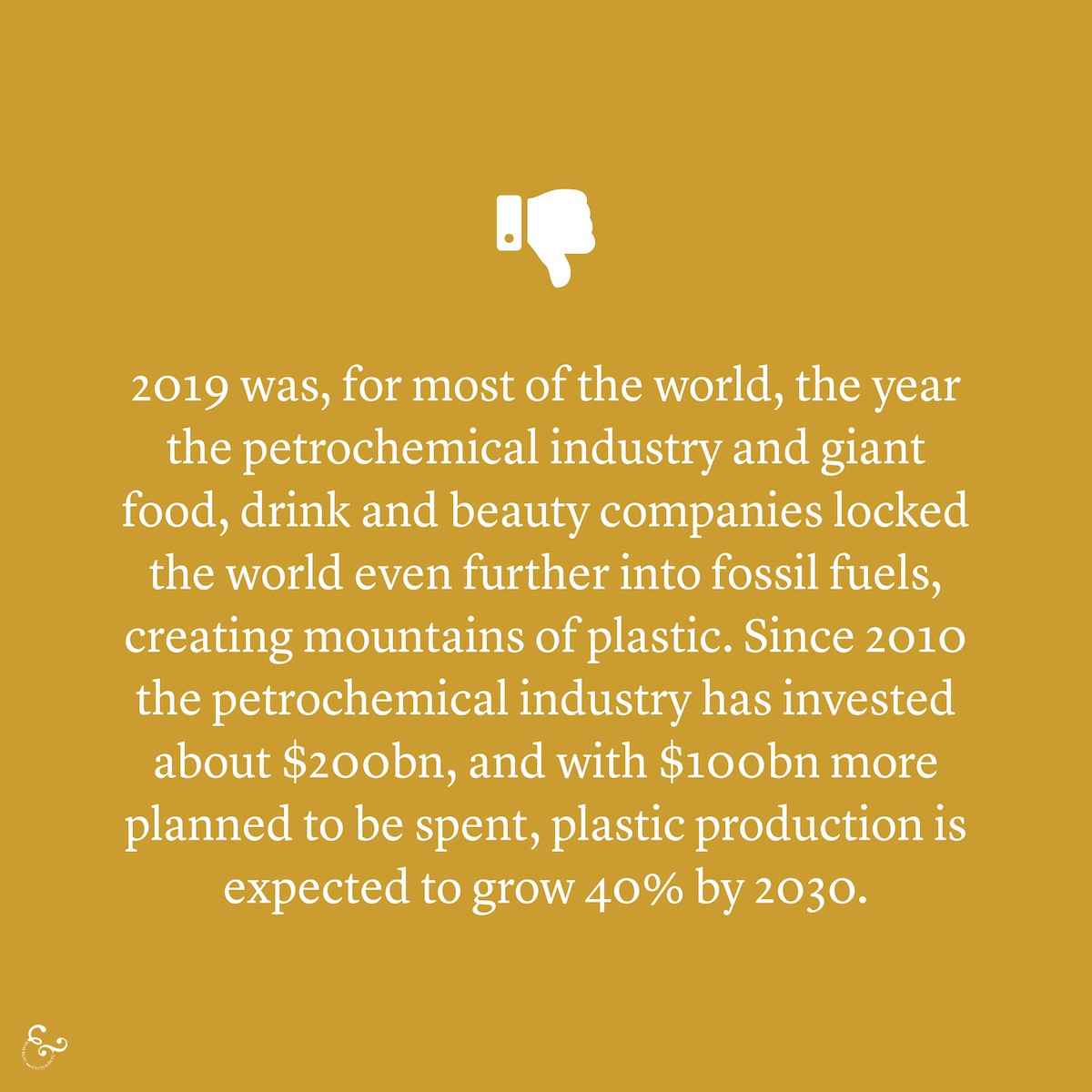 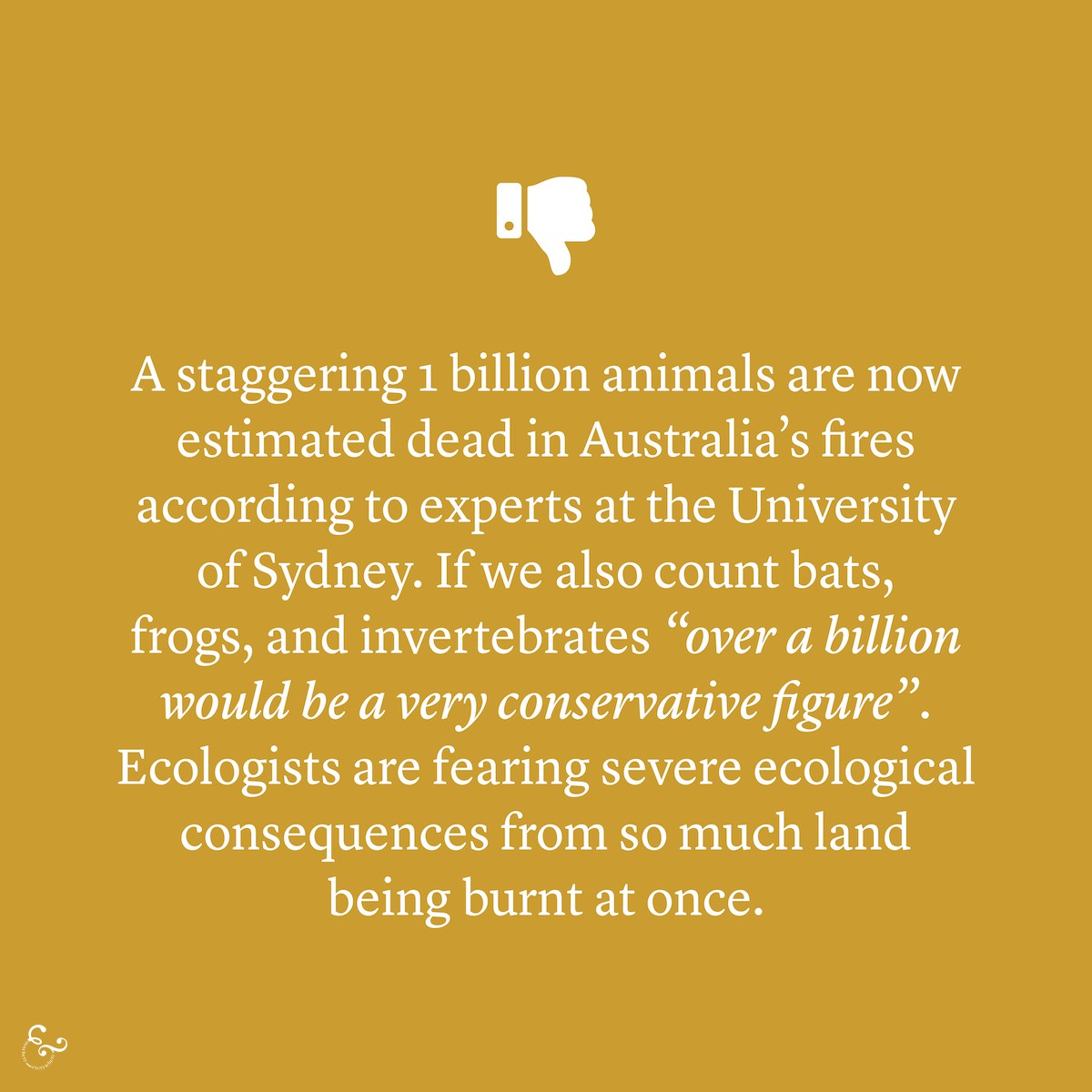