1/ A new study revealed that the increased freshwater resulting from melting ice sheets in Antarctica, combined with the added Antarctic wind, has reduced the oxygen level inside the Southern Ocean. This has made the ocean warmer and more acidic. The warming and loss of oxygen on the Antarctic coast are more notable than estimated in the climate model.  (Nature Geoscience)

2/ Stony coral tissue loss disease (SCTLD) has been dubbed the biggest threat facing the tiny Turks and Caicos Islands. Since the disease first appeared off the Floridian coast in 2014, where it has now impacted 100,000 acres (40,500ha), it has made its way through the Caribbean into several countries including Jamaica, Belize, the US Virgin Islands and the Dominican Republic. Karen Neely of Florida’s Nova Southeastern University, which has been studying the disease, says it is “unprecedented” in terms of its reach and the number of coral species affected. (BBC)

3/ One of the world’s largest freshwater fish, the Chinese paddlefish, which grew as long as 7 metres, lived in the Yangtze River in China and had a lineage dating back at least 34 million years has been declared extinct. Scientists believe it failed to survive overfishing, habitat fragmentation and a loss of biodiversity in its native habitat. Populations of the fish, also known as the Chinese swordfish, had declined drastically since the late 1970s. (Independent)

4/ A three-judge panel in the US Ninth Circuit Court of Appeals ruled 2-1 to dismiss the Juliana v. US lawsuit on Friday, a seminal case involving 21 young people who sued the federal government for violating their right to a safe climate. The decision is a blow to climate activists and shows the limits of the courts’ willingness to assign legal responsibility to the government for the harms caused by greenhouse gases. The court also found that the youth met the requirements for standing in the case and that some of the plaintiffs met the requirements for actual injury. They also said that climate policies must come from the legislative branch. (Vox / NYT / The Guardian)

5/ At least 80% of the Blue Mountains world heritage area and more than 50% of the Gondwana world heritage rainforests have burned in Australia’s ongoing bushfire crisis. The data is based on a Guardian Australia analysis of areas burned in New South Wales and Queensland and was confirmed by the NSW government. The area is renowned for the diversity of its vegetation and is home to about a third of the world’s eucalypt species. (The Guardian)

6/ Some of the world’s biggest brands are failing in their commitments to banish deforestation from their supply chains through their use of palm oil, despite making public claims to environmental sustainability. Many of the companies highlighted as performing poorly or missing targets include Kellogg’s, Mondelez, Whole Foods Market and General Mills, whose brands include Yoplait and Häagen-Dazs. WWF found that only 15 out of 173 companies surveyed were performing well. Separately, the Rainforest Action Network (RAN) assessed eight global brands – Kellogg’s, General Mills, Mondelez, Hershey’s, Mars, PepsiCo, Nestlé and Unilever – involved in a key area of south-east Asia known as the Leuser ecosystem. The survey found none were performing adequately in avoiding “conflict palm oil”. (The Guardian)

7/ A new study has revealed that one million common guillemots (seabirds) died due to an ocean heatwave, and two thirds of them are thought to have been breeding adults. In a healthy population, about 95% of the breeding birds survive from one year to the next. Researchers based the estimate of one million dead guillemots on the numbers of dead or dying birds that washed up between California and the Gulf of Alaska. A total of 62,000 birds were found on 6,000km of coastline, but not all birds that die at sea end up on beaches. Previous studies have shown that the number of birds actually found dead needs to be multiplied by at least seven times – and possibly as much as several hundred times – to find the minimum estimate of the total numbers dead. That means that “one million dead seabirds” might actually be a conservative guess. (The Conversation)

8/ Last year was the warmest year on record for the world’s oceans, part of a long-term warming trend, according to a study released this week. Since the middle of last century, the oceans have absorbed roughly 93 percent of the excess heat caused by greenhouse gases from human activities such as burning coal for electricity. That has shielded the land from some of the worst effects of rising emissions. Hotter oceans also expand and melt ice, causing sea levels to rise. The past 10 years have been the warmest 10 on record for global ocean temperatures. The increase between 2018 and 2019 was the largest single-year increase since the early 2000s. “We are heating the oceans today by the equivalent heat of five Hiroshima bombs every second, day and night, 365 days a year”.  (Time / NYT / The Guardian)

9/ Ten new songbird species and subspecies have been identified on a trio of previously under-explored Indonesian islands in the largest discovery of its kind in more than a century, according to a new study. The findings mark the largest number of new species identified from such a small geographically confined region in more than 100 years. (The Guardian)

10/ In its heyday, there were 53,000 miners at the heart of coal production in Spain. Now there are only 200 miners left at the San Nicolas mine which will close forever in 2021. Spain’s left-wing government struck a deal with the unions to close down all of its coal mines which will mean that €250m is invested into former mining regions over the next decade. The “Just Transition” by the government, it will mix early retirement schemes for miners over 48, with environmental restoration work in pit communities and re-skilling schemes for younger miners in cutting-edge green industries. (Independent)

11/ The United Nations Convention on Biological Diversity released its ‘zero draft’ text proposal for a post-2020 global biodiversity framework. Featured in the text is a target to protect at least 30% of the planet  — land and sea — by 2030.  The draft text is a proposed framing for a 10-year strategy to halt and reverse species decline, and restore ecosystem services that are critical to humanity’s survival. It is anticipated that a final text will be adopted by governments at the 15th Conference of the Parties in October. (National Geographic)

12/ Brussels unveiled a €1 trillion investment plan to fight climate change, laying out a roadmap which would put the EU on the path to becoming the first carbon-neutral continent by 2050. The European Commission’s proposals would dedicate around a quarter of the EU budget to the task. The mechanism will be based on three pillars: the Just Transition Fund, the InvestEU funding stream and loans from the European Investment Bank backed by the EU budget. (Independent / European Parliament) 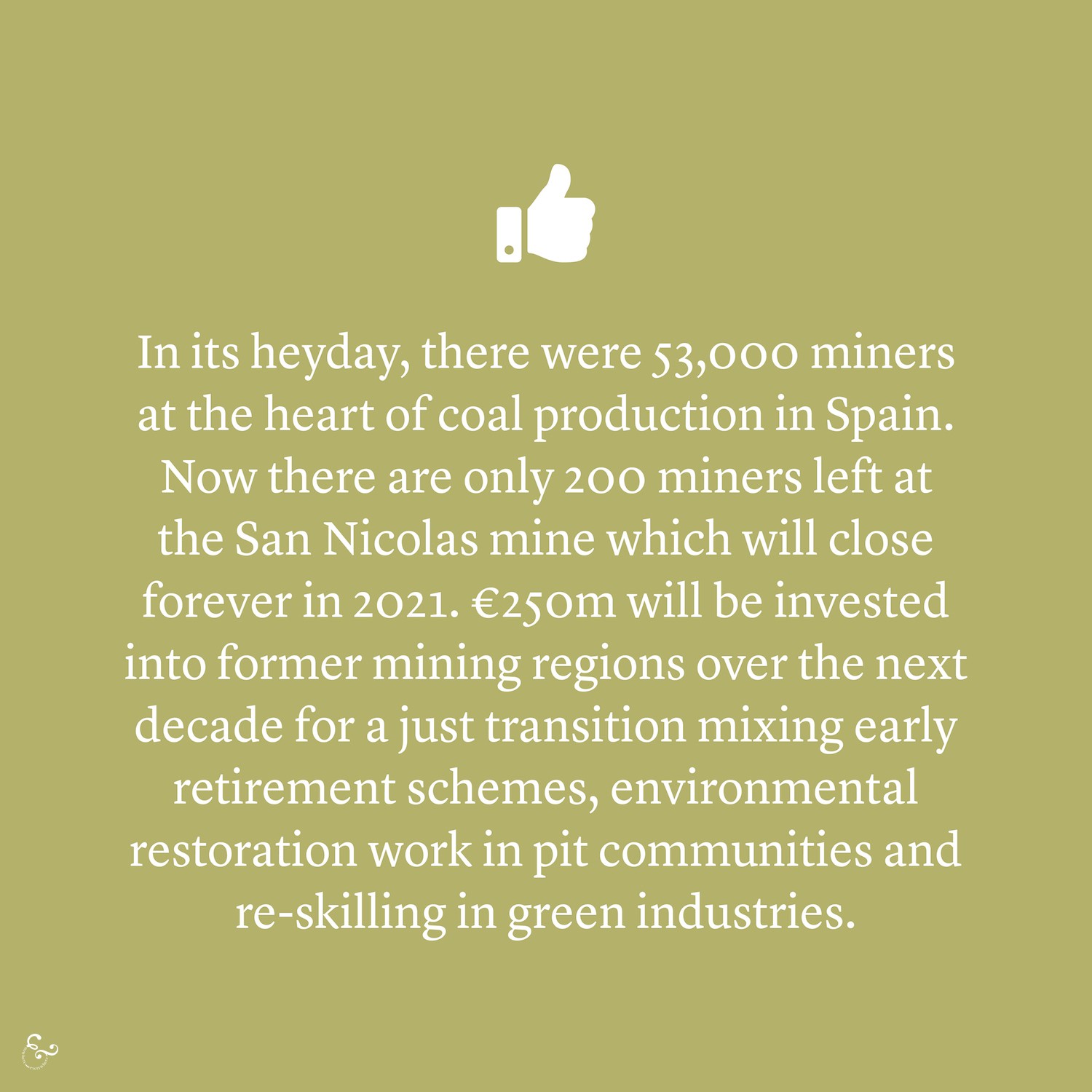 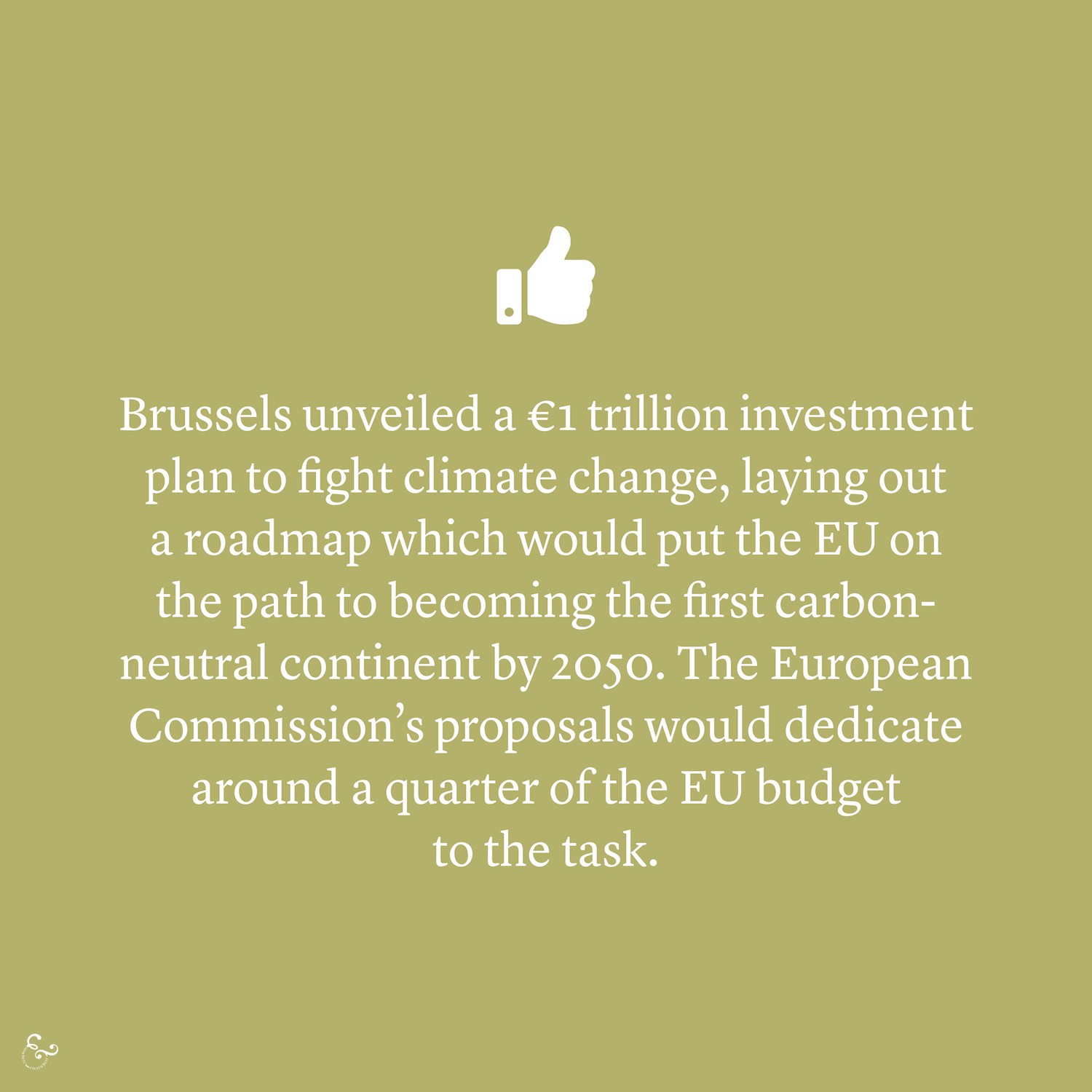 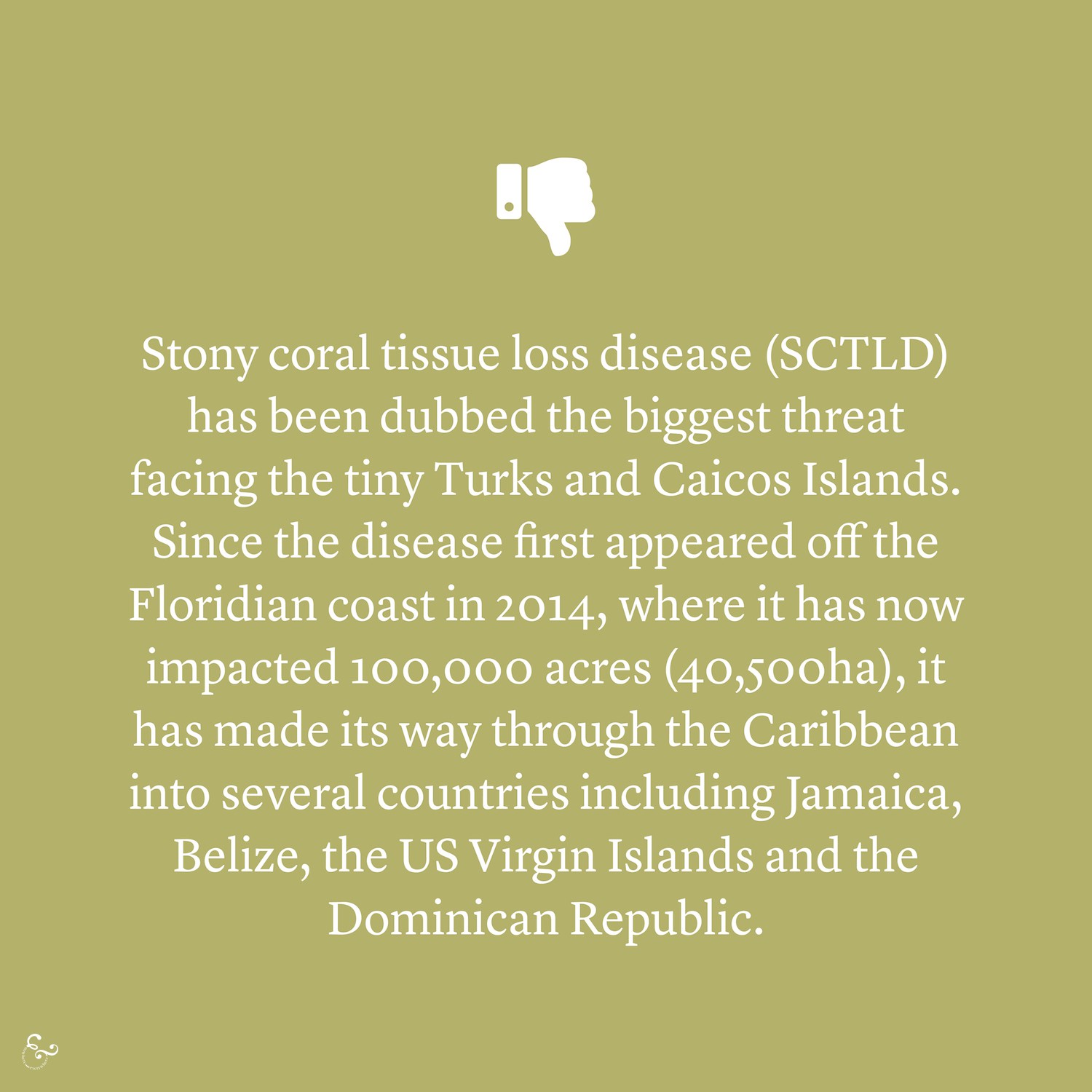 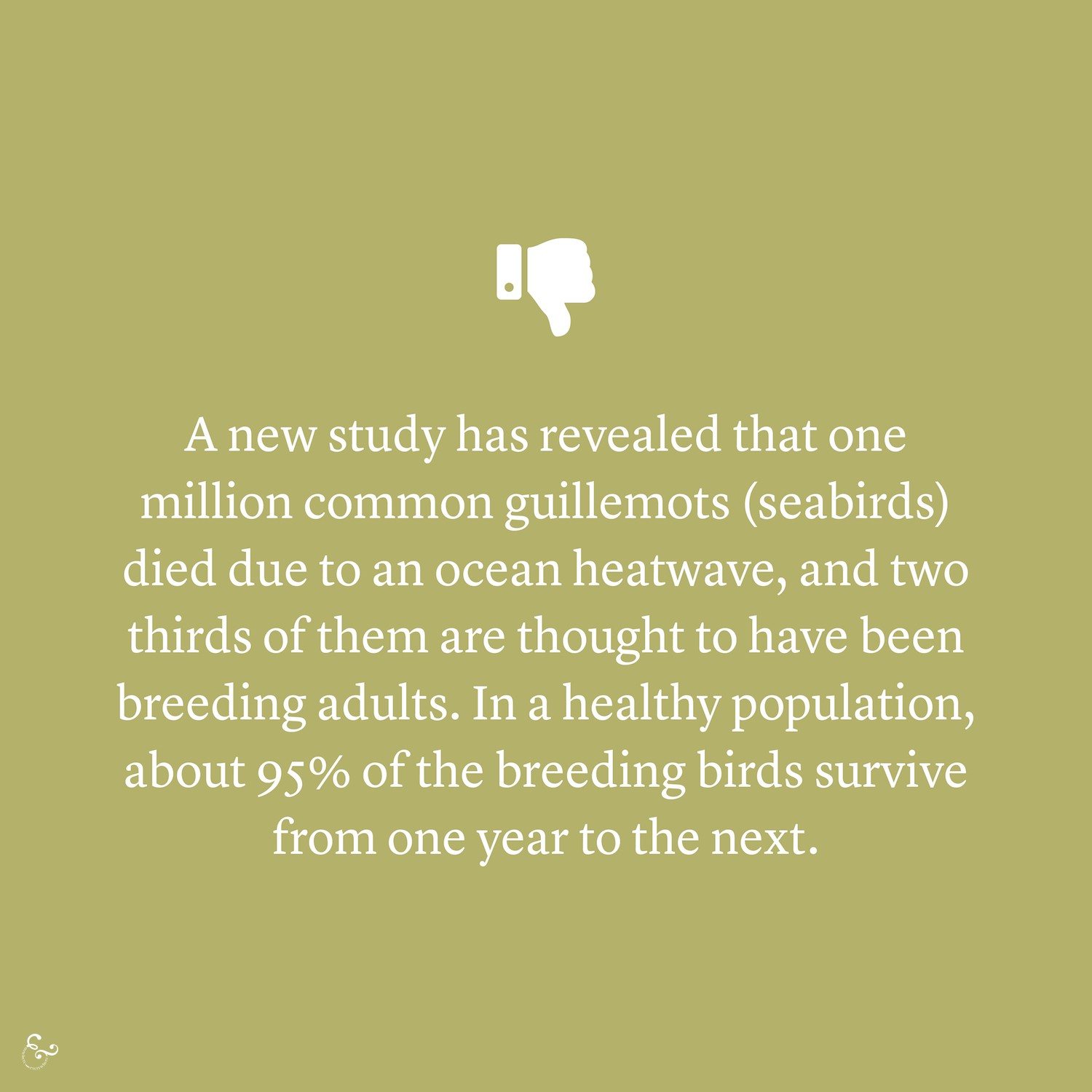 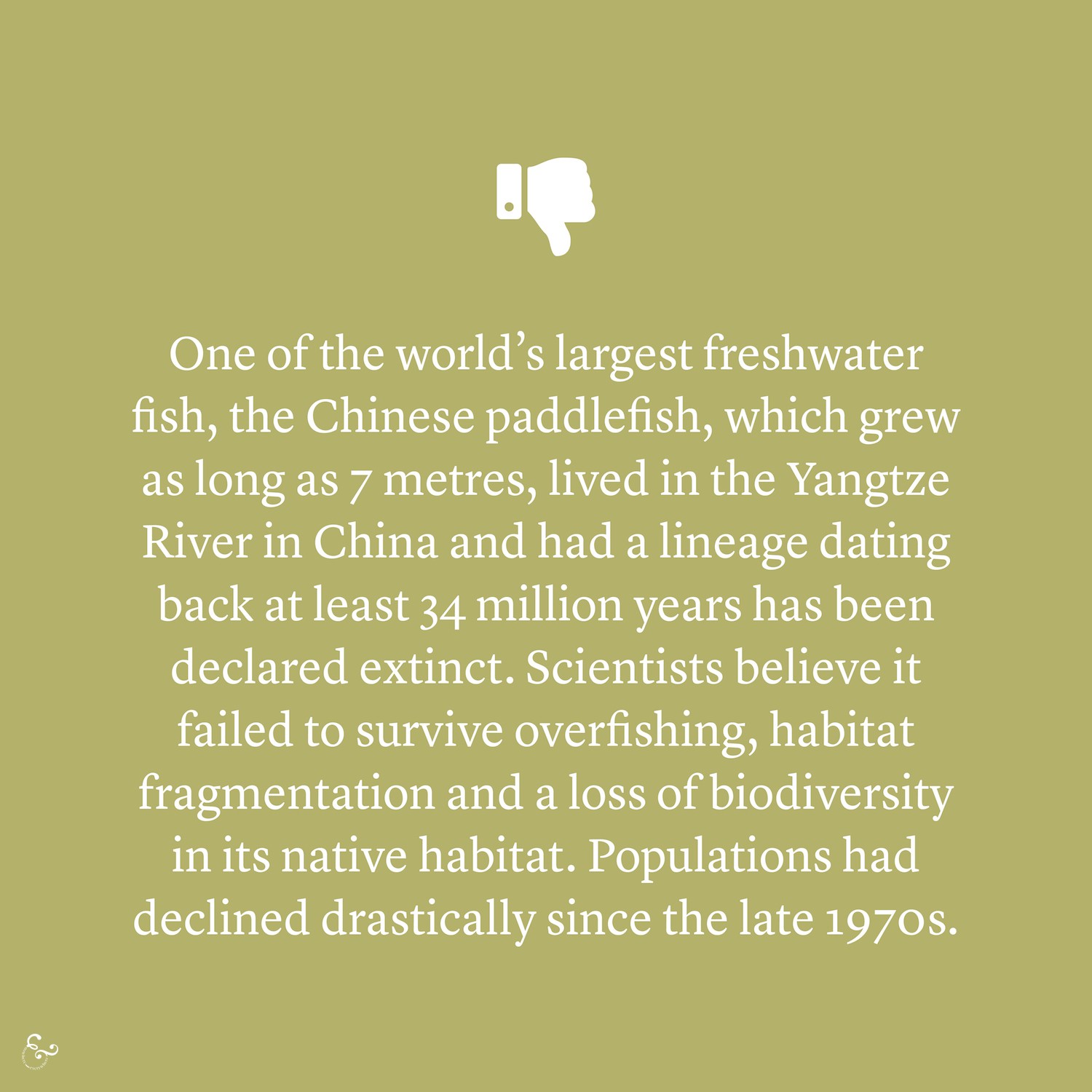 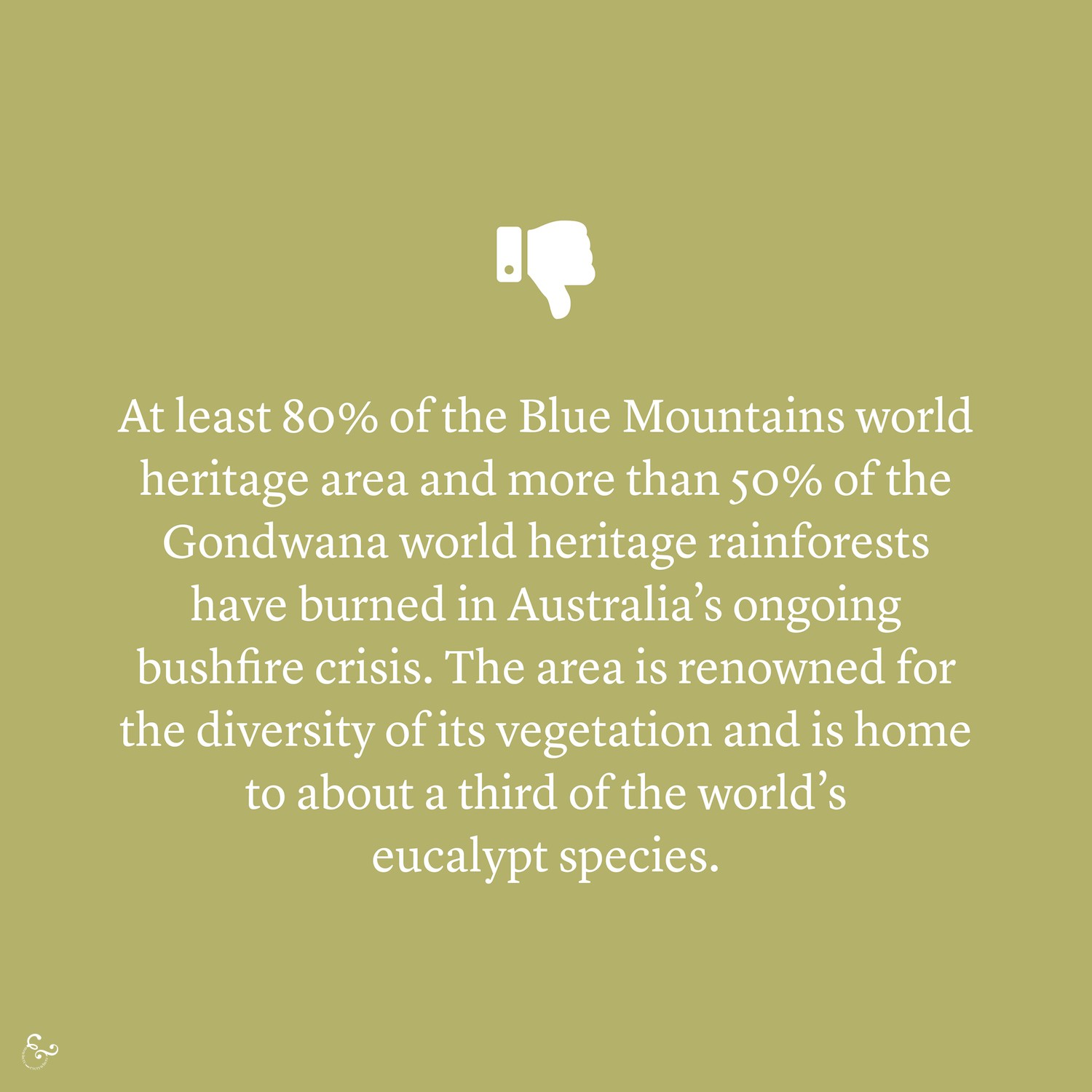 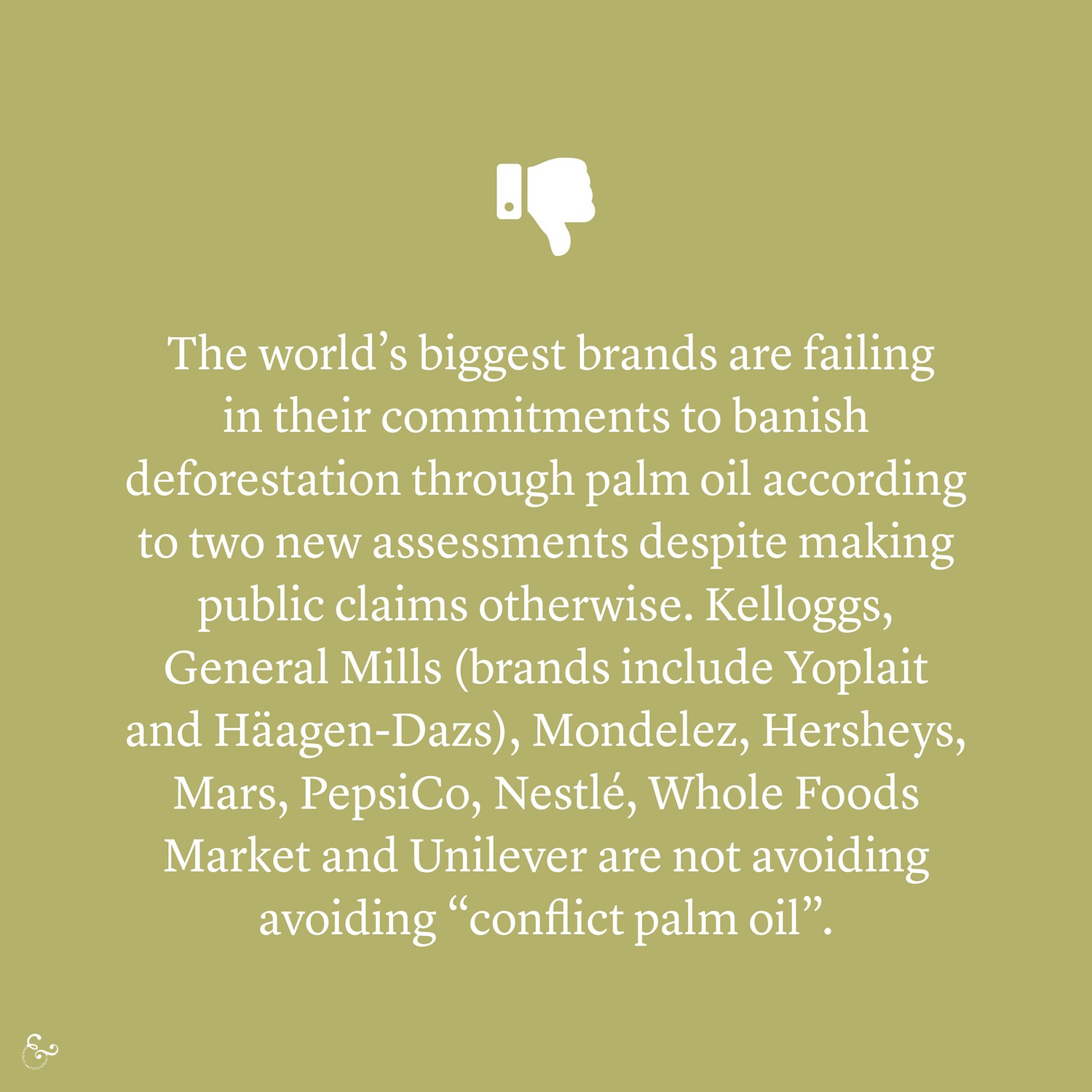 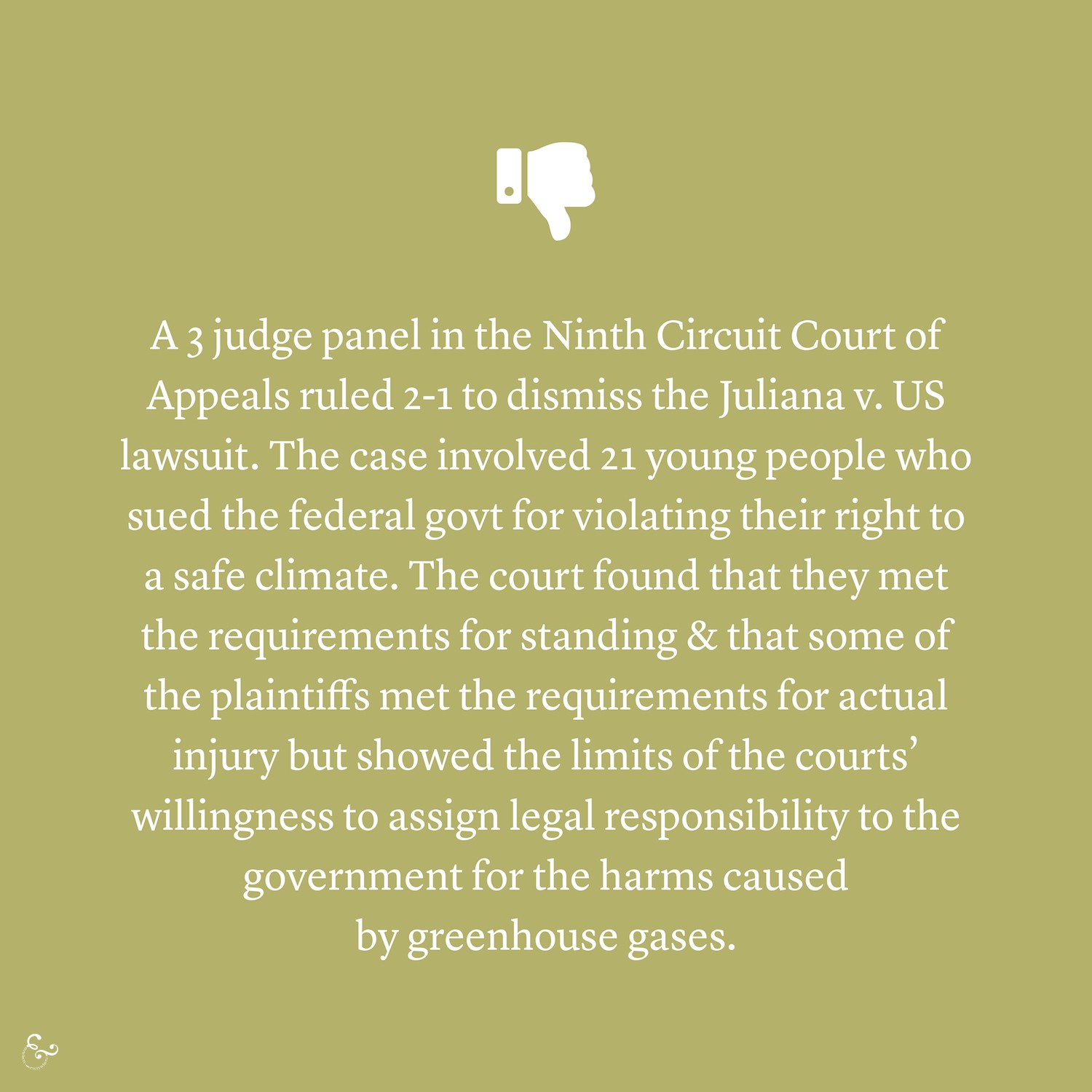