1/ An ongoing bushfire crisis has ravaged Eastern Australia for two weeks. In total, the state of New South Wales has seen at least 2.4 million acres go up in smoke, the majority of it burning in sparsely populated areas. Wildfires are worsening with climate change because heat and drought make the landscape more flammable. Months of rainfall deficits have left Australia parched; January through October 2019 was the second-warmest and second-driest such period on record. Before white settlement, Aboriginal people were a constant presence in the landscape, and traditionally burnt country by walking the land. This meant they could control the timing and spread of fire, as well as its ecological effects. Australia’s per capita emissions are one of the highest in the world, as is its species extinction rates. (The Conversation / Washington Post)

2/ The bushfires are also decimating vulnerable koala populations. Koalas are already considered vulnerable to extinction by wildlife officials because of forest clearing and human expansion, and their numbers have dropped to fewer than 20,000 in their primary habitat in New South Wales, according to the WWF, which said they could be extinct by 2050. Hotter and drier weather brought on by climate change — which has exacerbated the fires — have also ravaged eucalyptus which they rely on for their food source and water. (Washington Post / ABC / NYT)

3/ Emissions of nitrous oxide — a greenhouse gas 300 times more potent than carbon dioxide — are going up faster than we thought. Nitrous oxide emissions increase exponentially with nitrogen fertilizer use, not linearly as previously thought. Using atmospheric data and nitrous oxide concentrations from over 50 stations around the world, the scientists could model what emissions were expected from different regions. China and Brazil are the biggest contributors to this increase. Because of global food insecurity, more countries than ever before are using nitrogen fertilizer. (Nature / ABC)

4/ The climate crisis is poised to deliver a severe blow to America’s most threatened animals, with a new study finding that almost every species considered endangered is vulnerable in some way to global heating. Of the 459 animal species listed as endangered by the US government, researchers found that all but one, or 99.8%, have characteristics that will make it difficult for them to adapt to rising temperatures. (Nature Climate Change / The Guardian)

5/ Deforestation of the Brazilian Amazon has hit the highest annual level in a decade, according to new government data. The new numbers show almost 10,000 sq kms were lost in the year to August. The clearance rate – equivalent to about two football fields a minute – is the fastest since 2008. The monitoring NGO, the Climate Observatory, said the rise was the third highest in history (after 1995 and 1998), and was likely to continue. (The Guardian)

6/ Since the 1990s, scientists have noticed that areas with high levels of biodiversity are also home to many different languages. When those areas face a loss of plant and animal species, there can be similar extinctions in words, phrases, or even entire languages. The habitat losses that affect species can affect indigenous people, changing their relationship with the land—and by extension, the language they use—or forcing them to relocate to places where they have to stop speaking their native tongues. Influxes of foreigners and industry can also lead people to prioritize other languages, even while remaining in the same place. (Vice)

7/ The world’s nations are on track to produce more than twice as much coal, oil and gas as can be burned in 2030 while restricting rise in the global temperature to 1.5C. The new report produced by UNEP reviewed specific plans from 10 countries, including China and the US, and estimated that global fossil fuel production by 2030 would be at levels between 50-120% over Paris Agreement targets. It is the first to compare countries’ stated plans for fossil fuel extraction with the goals of the Paris Agreement. (Reuters / The Guardian / NYT)

8/ Sweden’s central bank ways it will no longer invest in assets from governments with large climate footprints, even if the yields were high. As a result the bank sold its holdings of bonds issued by the Canadian province of Alberta and the Australian states of Queensland and Western Australia. (The Conversation) 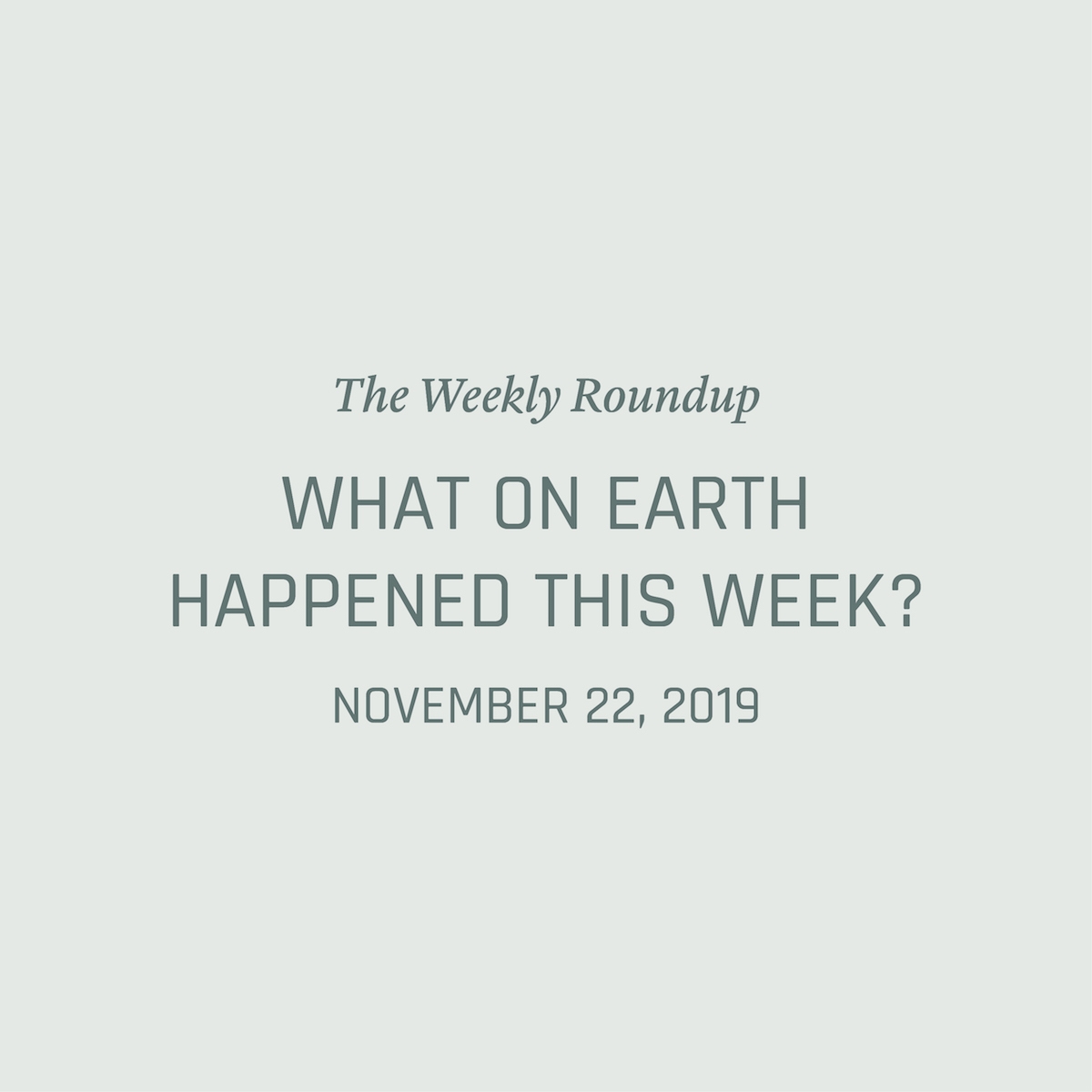 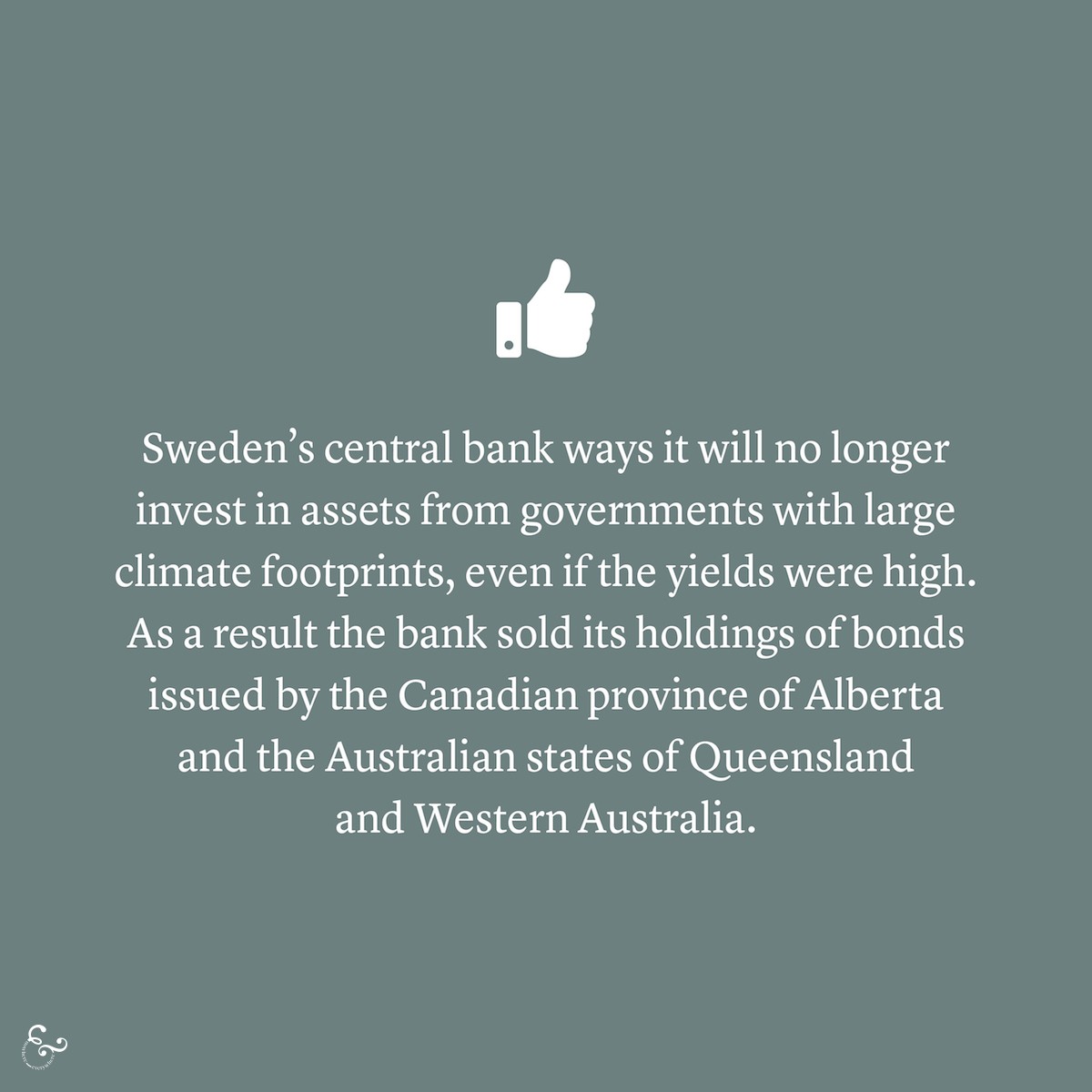 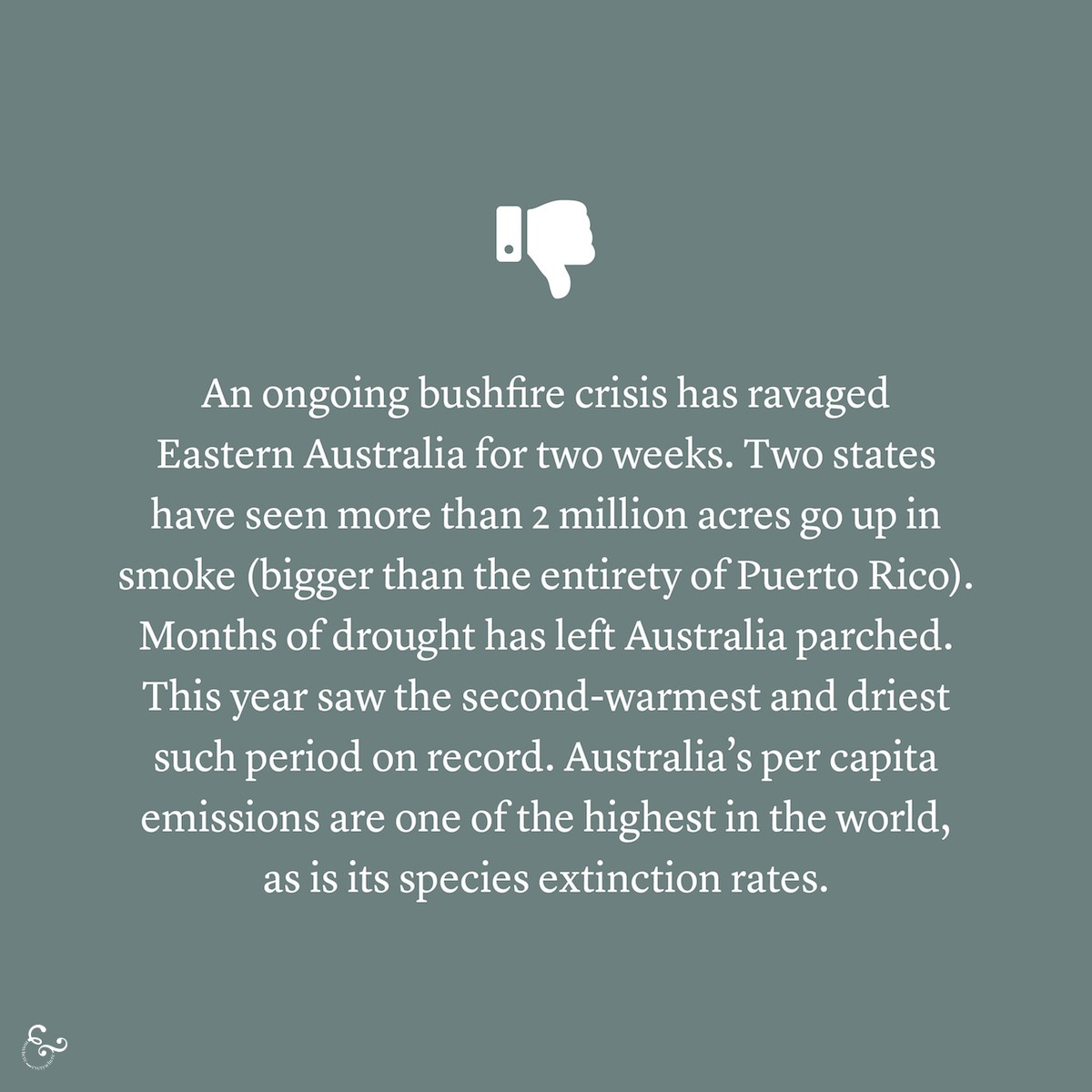 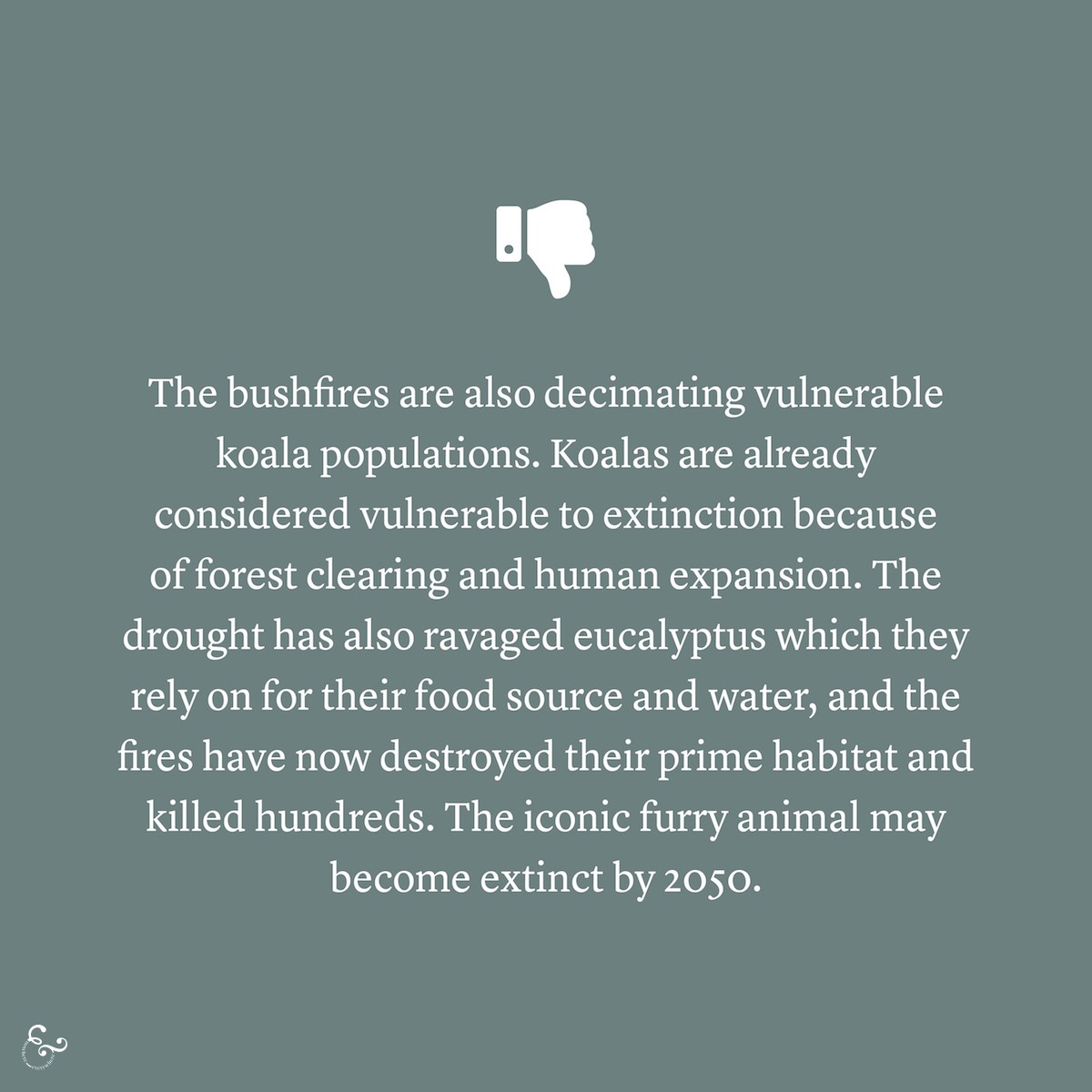 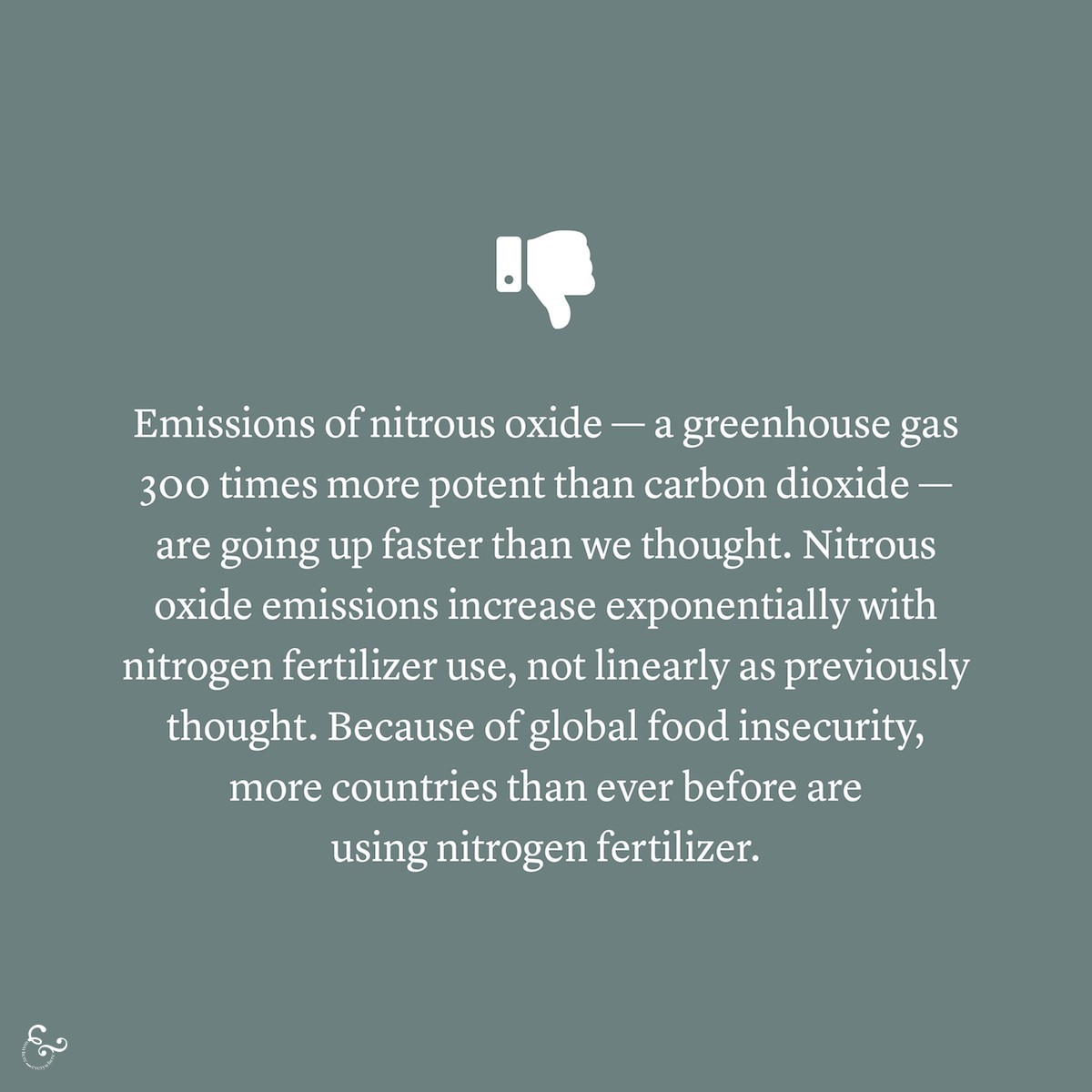 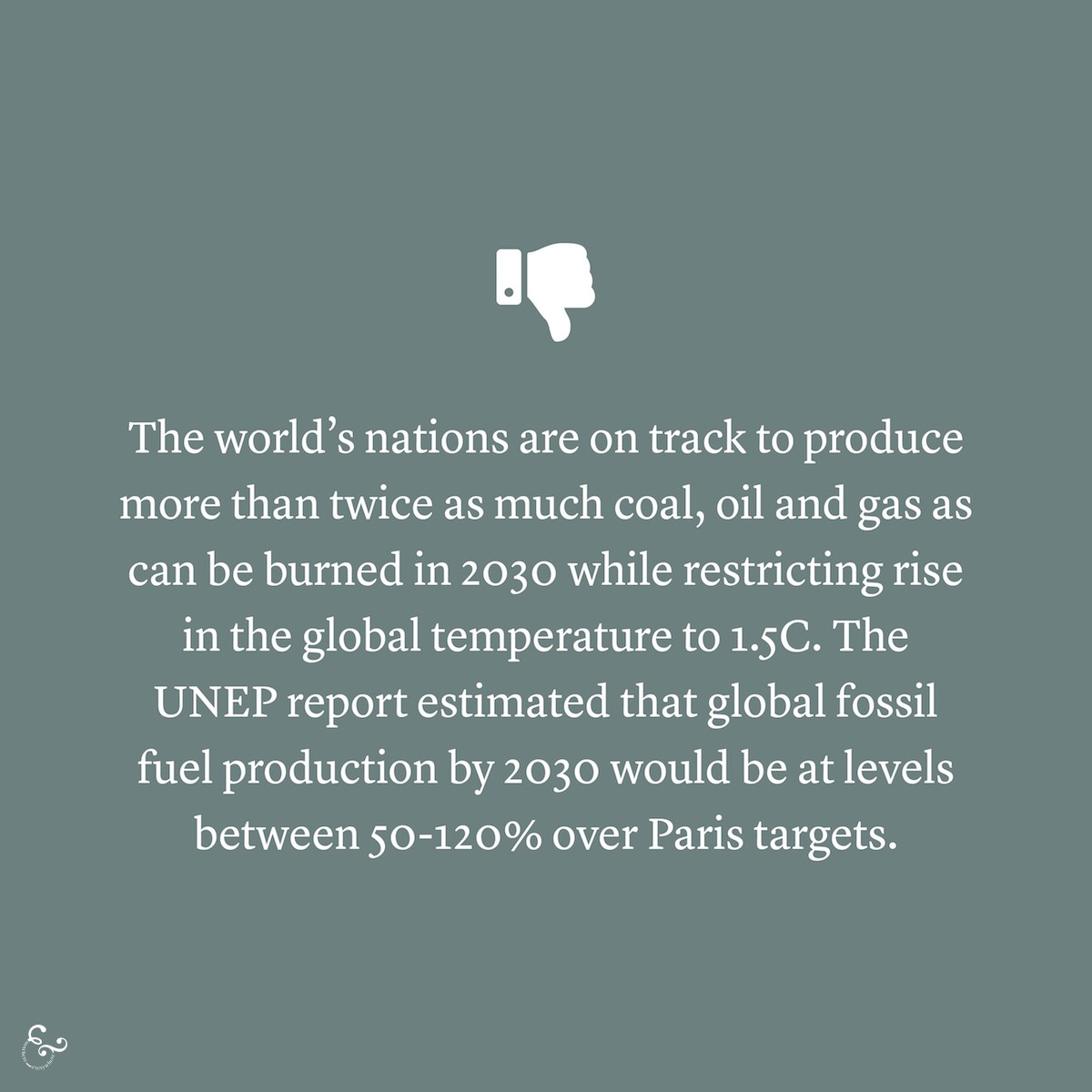 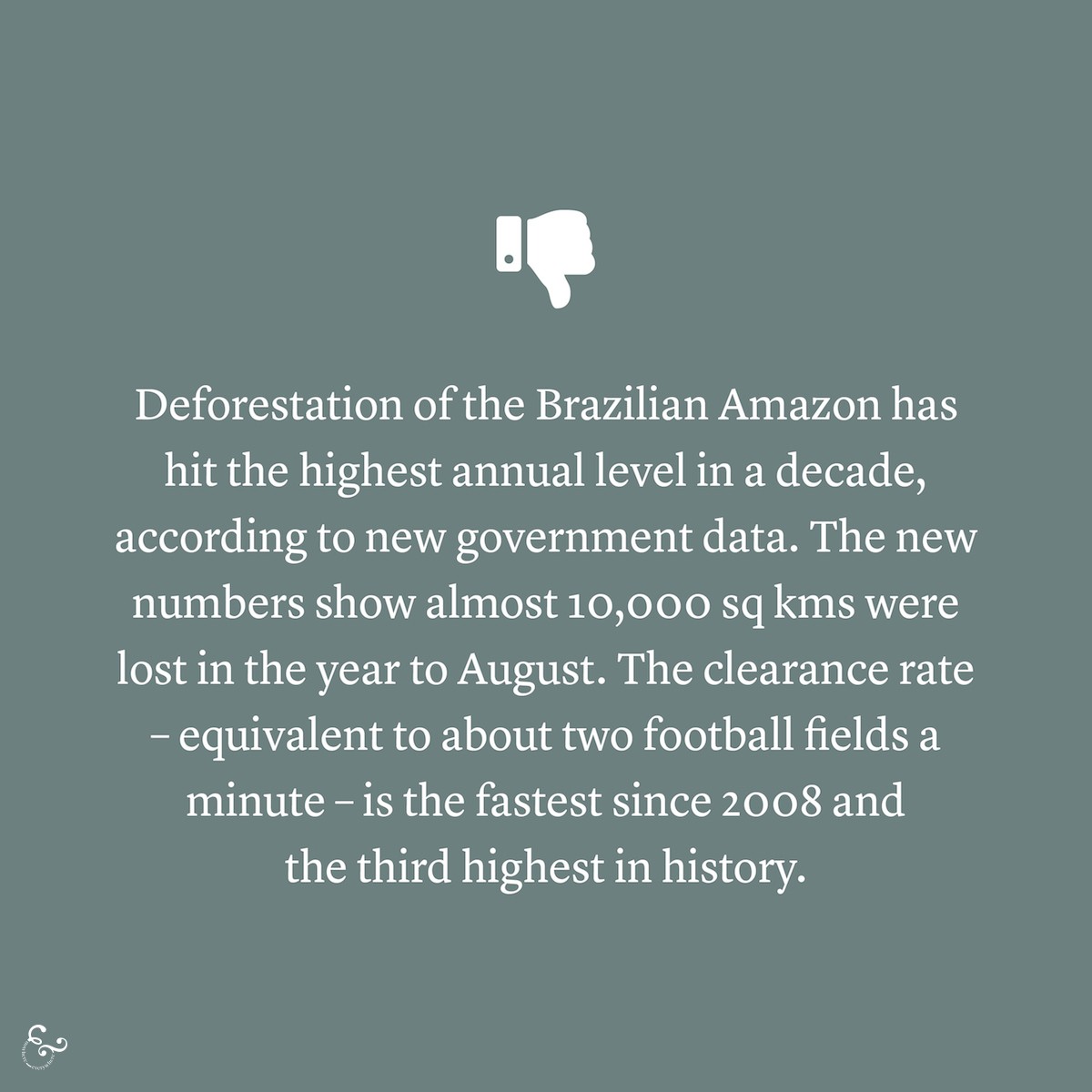 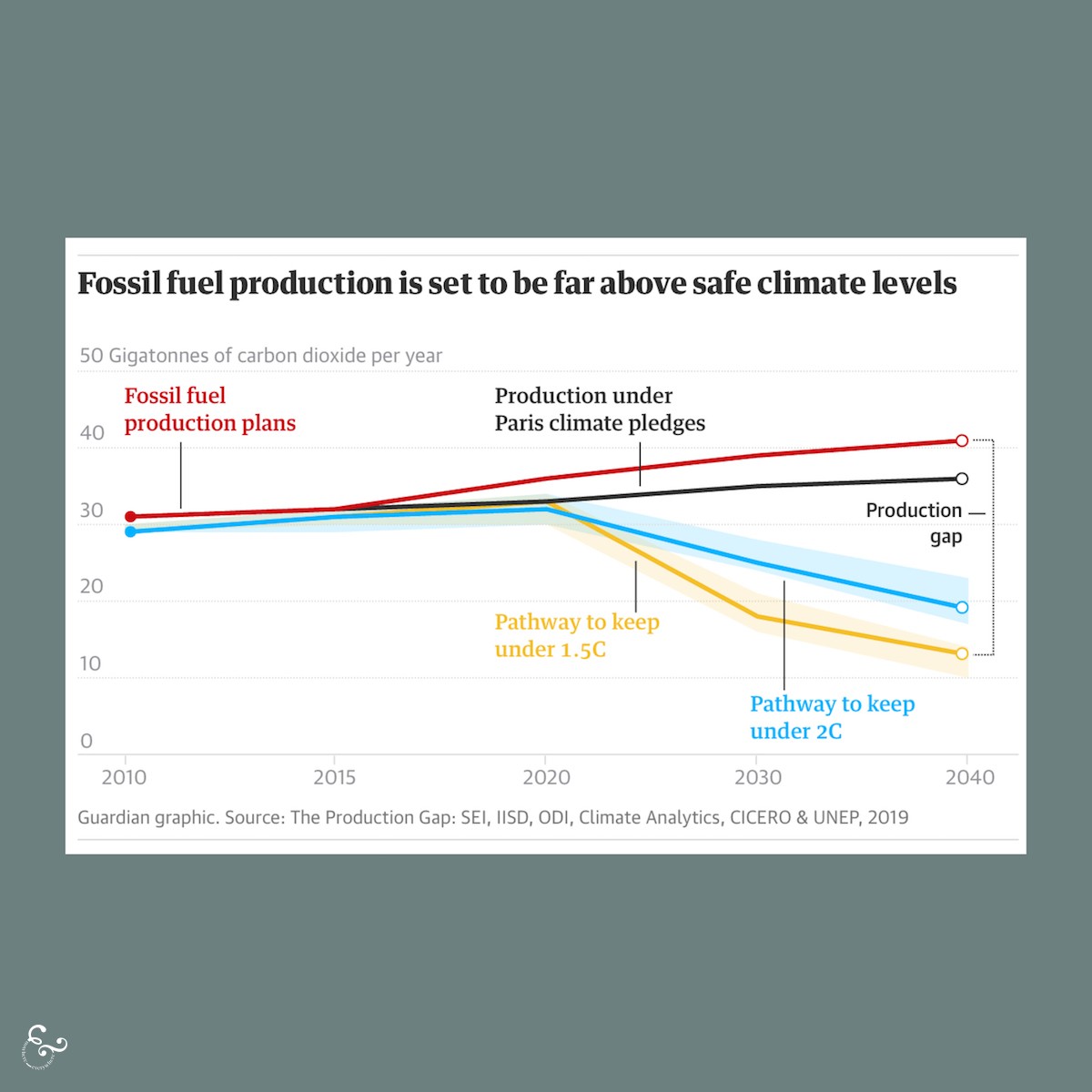