The cover of Vogue Italia this month features a message: “No photoshoot production was required for the making of this issue.” The fashion magazine will not include its usual photo spreads in the January issue, in a nod to the need to take action to protect the environment. The editor listed out some of what was involved in producing photo shoots for a single issue in September: Around 20 flights, a dozen train rides, 40 cars on standby, 60 international shipments, more than 10 hours of lighting, food waste from catering, plastic to wrap clothes, and more. The problem? It doesn’t actually address the problem and next month will go straight back to photoshoots – knowing the environmental cost. Fashion is responsible for more more emissions than all maritime shipping and international flights combined and Vogue actively promotes the high-end buying of these. They could choose to release less versions, promote only ethical and sustainable brand, feature older designs, encourage community swap meets across the world, create sustainable shoots with local photographers and model to the location only and more. (Huffington Post / Fast Company)

A bit of perspective

There are a lot of amazing donations happening to the Australian bushfires and there are a lot of eyebrow raising ones too. Andrew Forrest donated A$70 million with $50 million going to his own charity. Forrest was the billionaire founder (his net worth is estimated at USD 8.7 billion) and CEO of Fortescue Metals Group and is still a major shareholder. He also owns Harvey Beef, the biggest exporter of beef in Western Australia. Fortescue is a major mining company and the fourth largest iron ore producer in the world after BHP Billiton, Rio Tinto, and Vale and benefits from climate inaction. As part of the funding announcement, the mining magnate said that while he did not want to politicise the catastrophic bushfires, he believed arsonists played the “biggest part” in starting bushfires.

Also keep in mind that a lot of attention gets places on the staggering size of sum donations but this should be adjusted in terms of net wealth. Someone donating $100 may be placing more financial strain on themselves than someone donating 50 million. 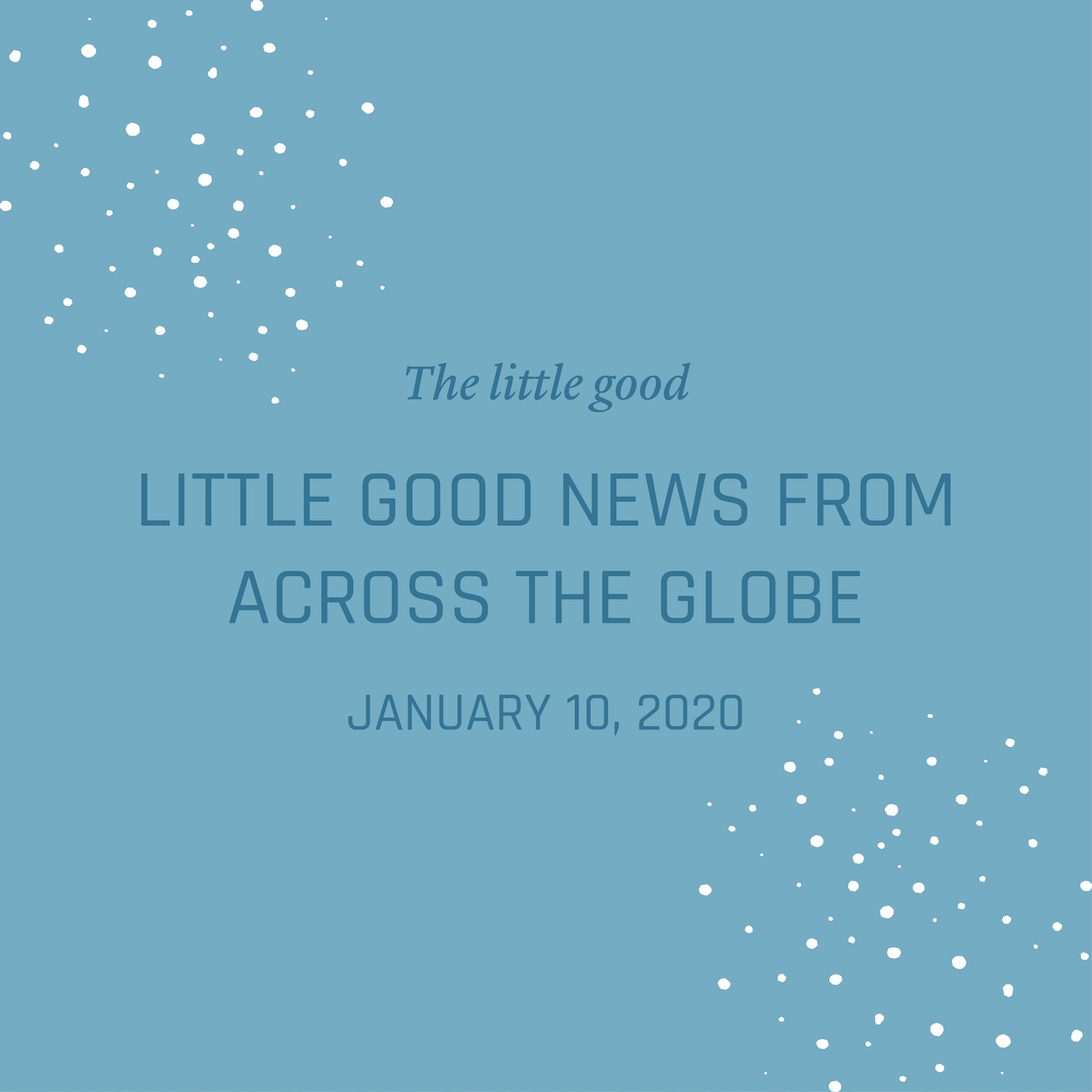 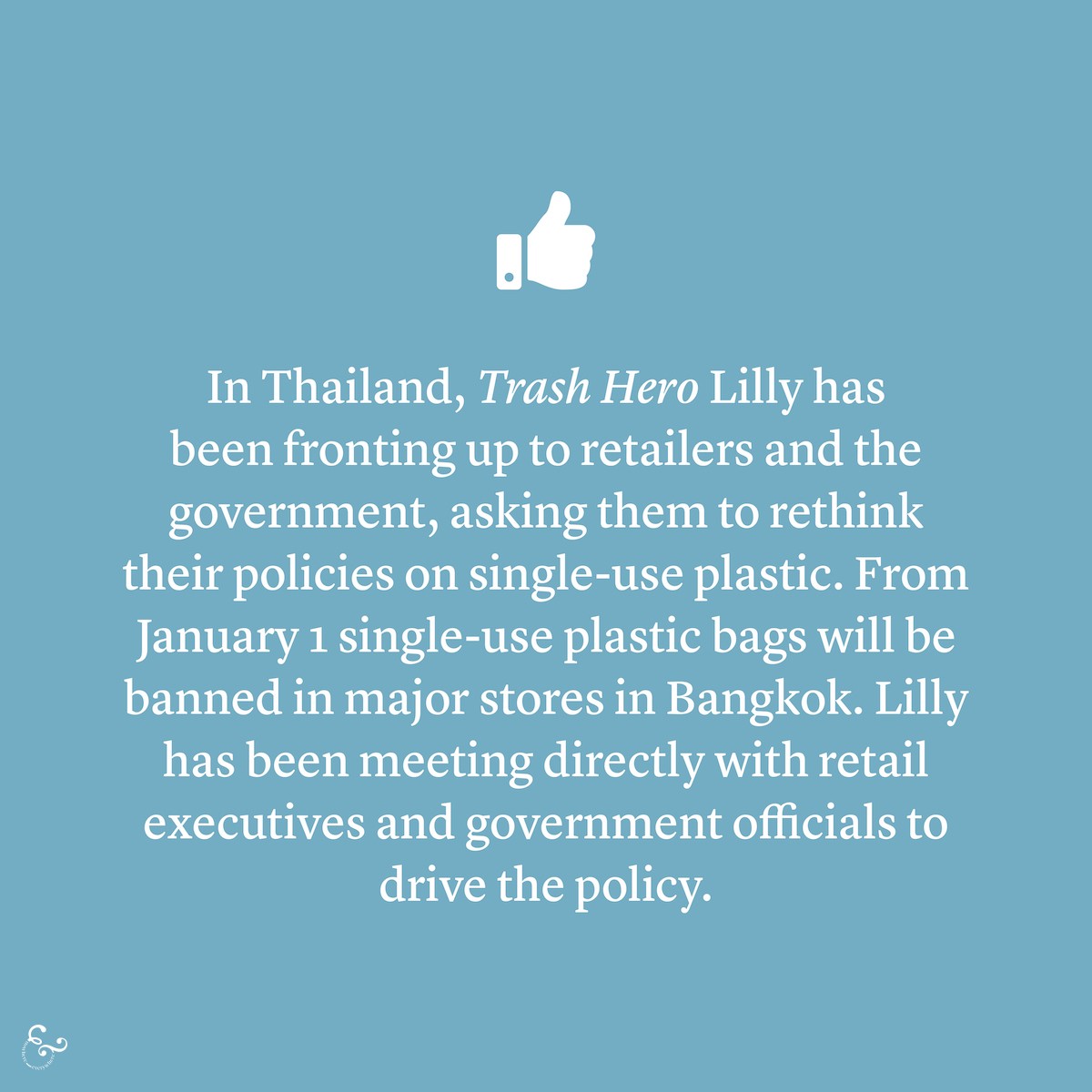 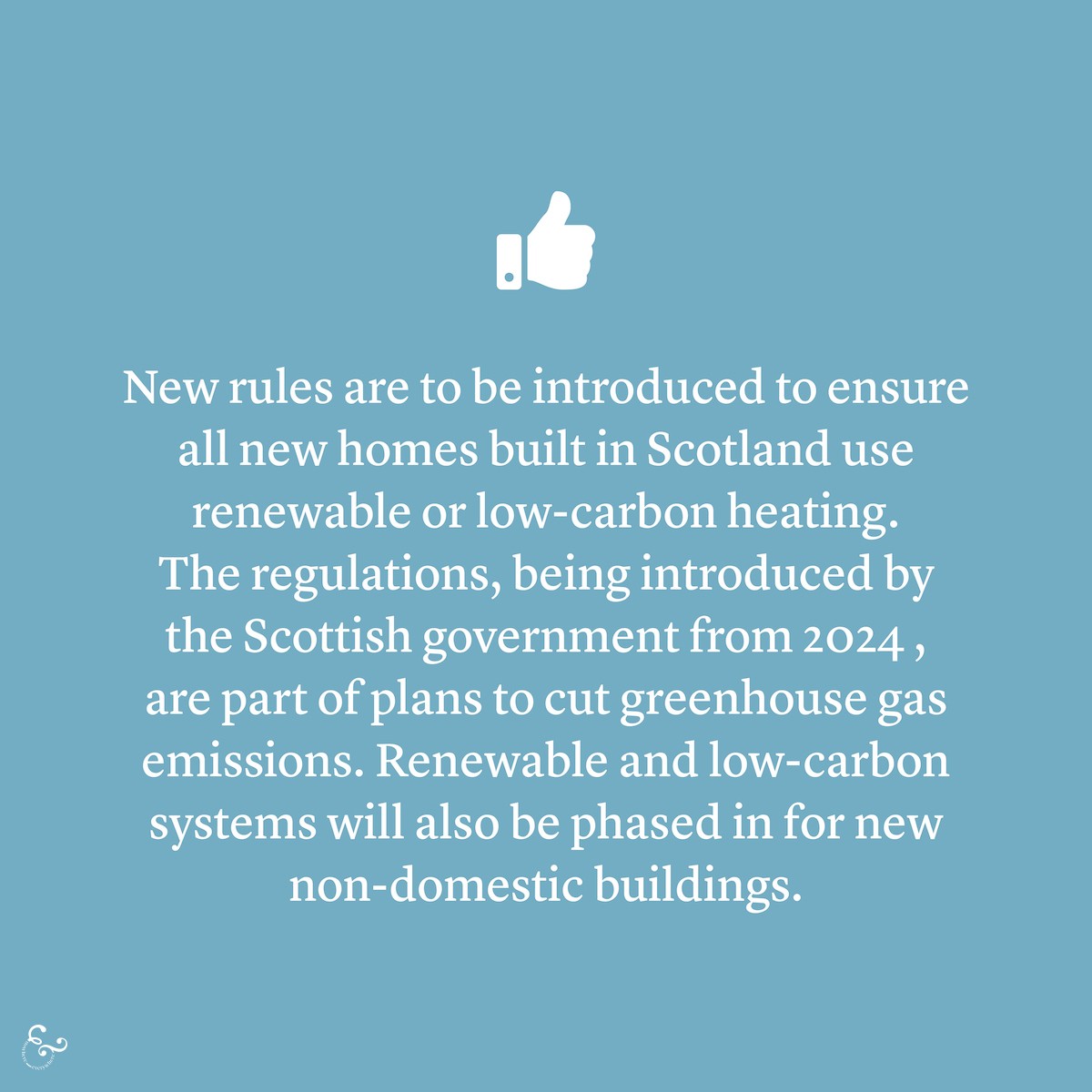 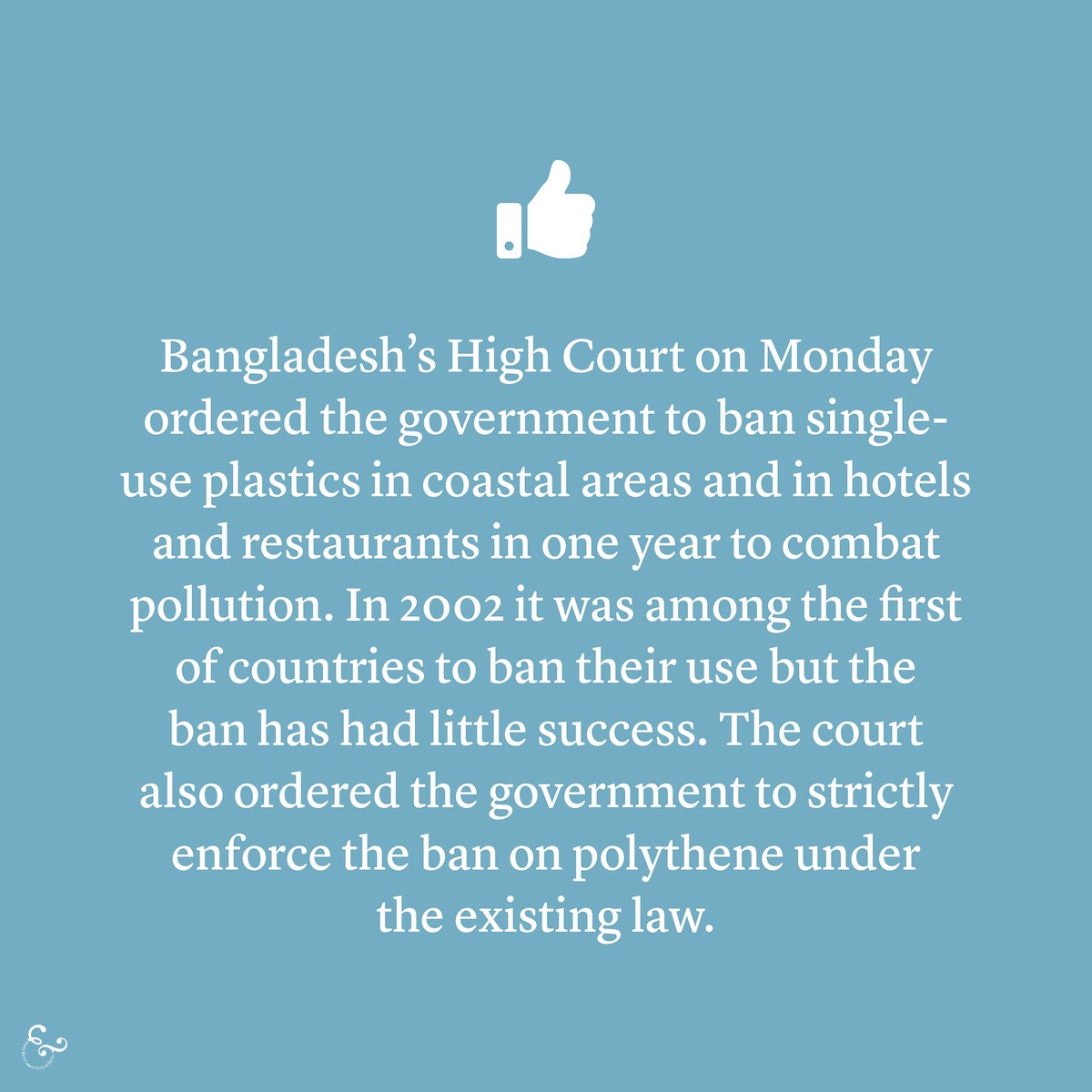 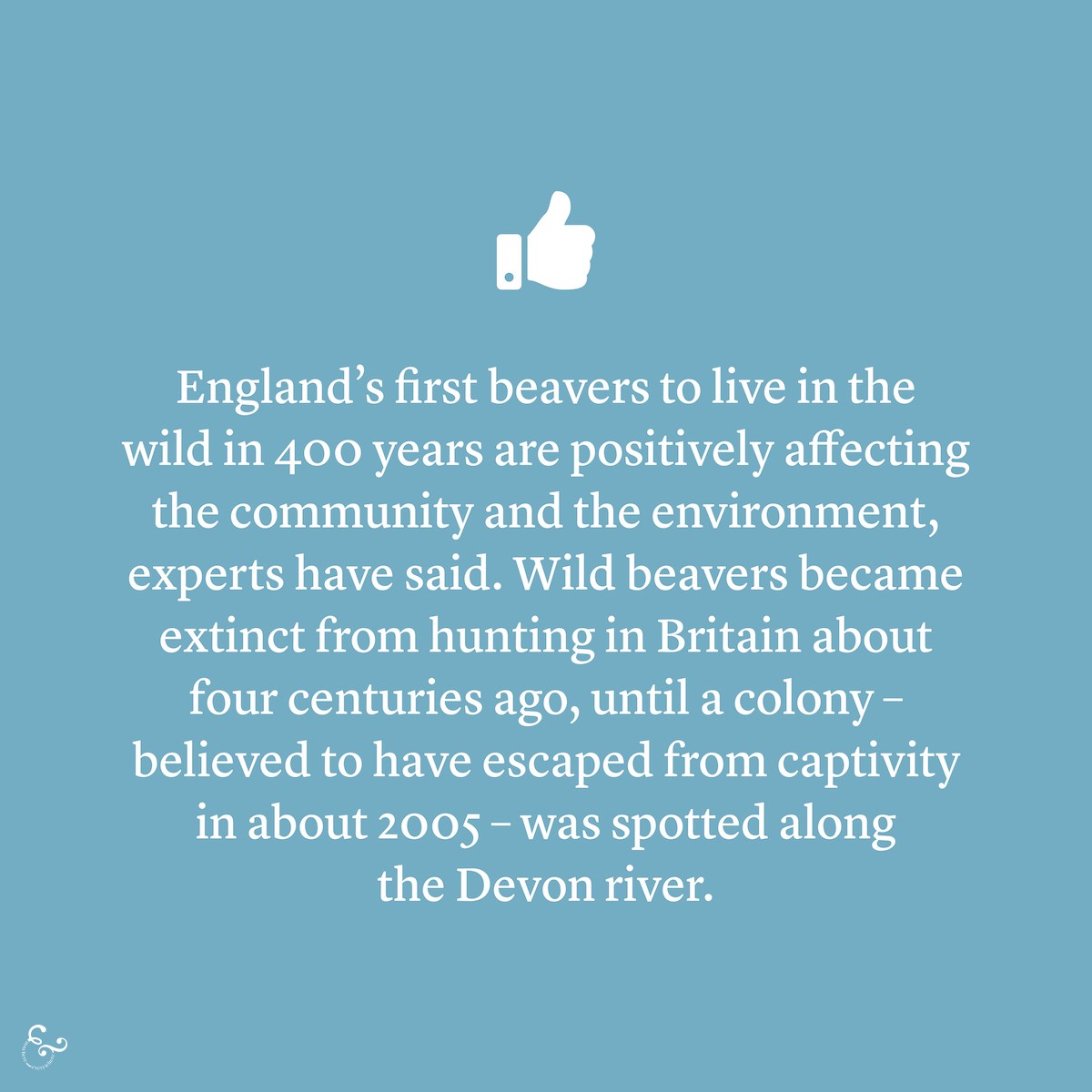 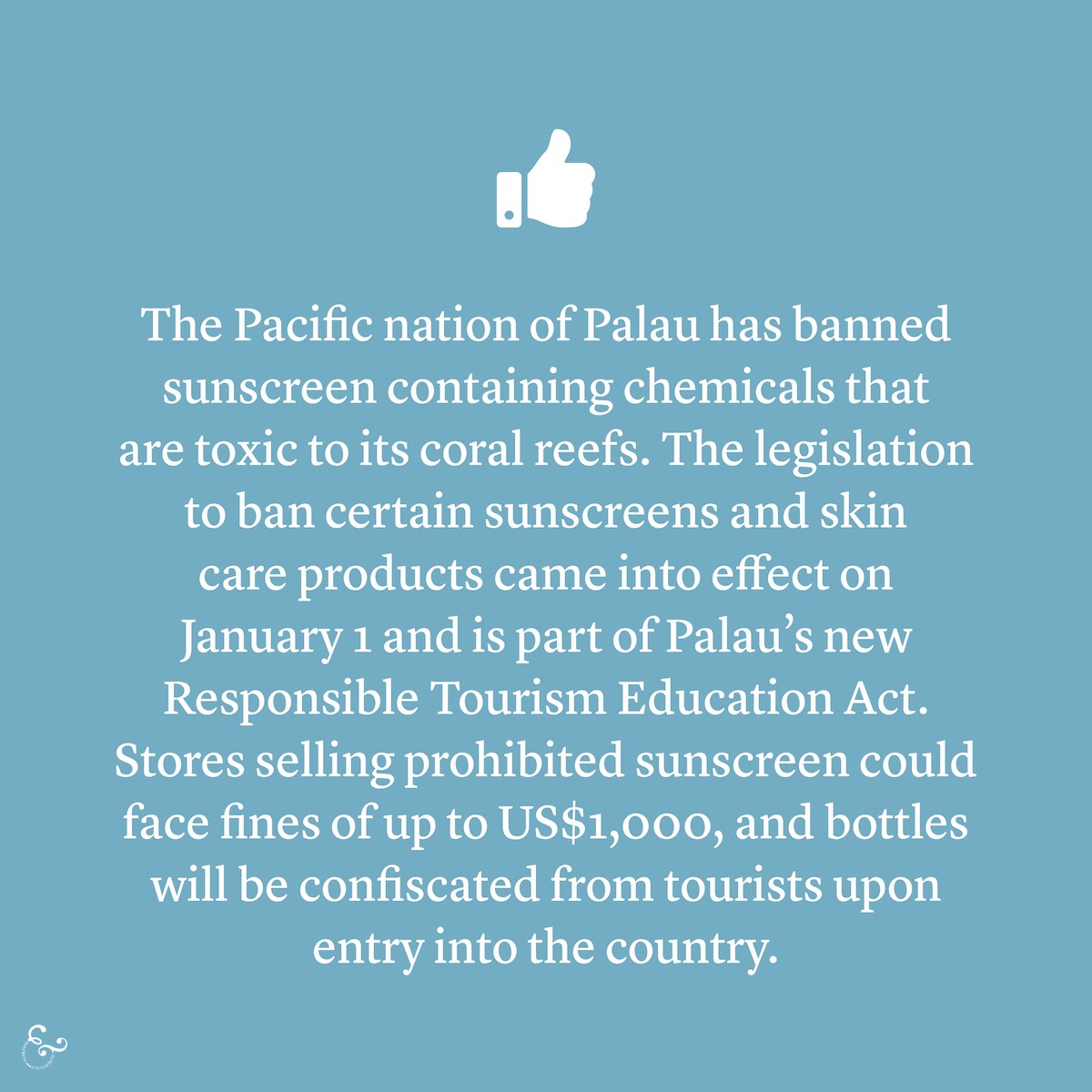 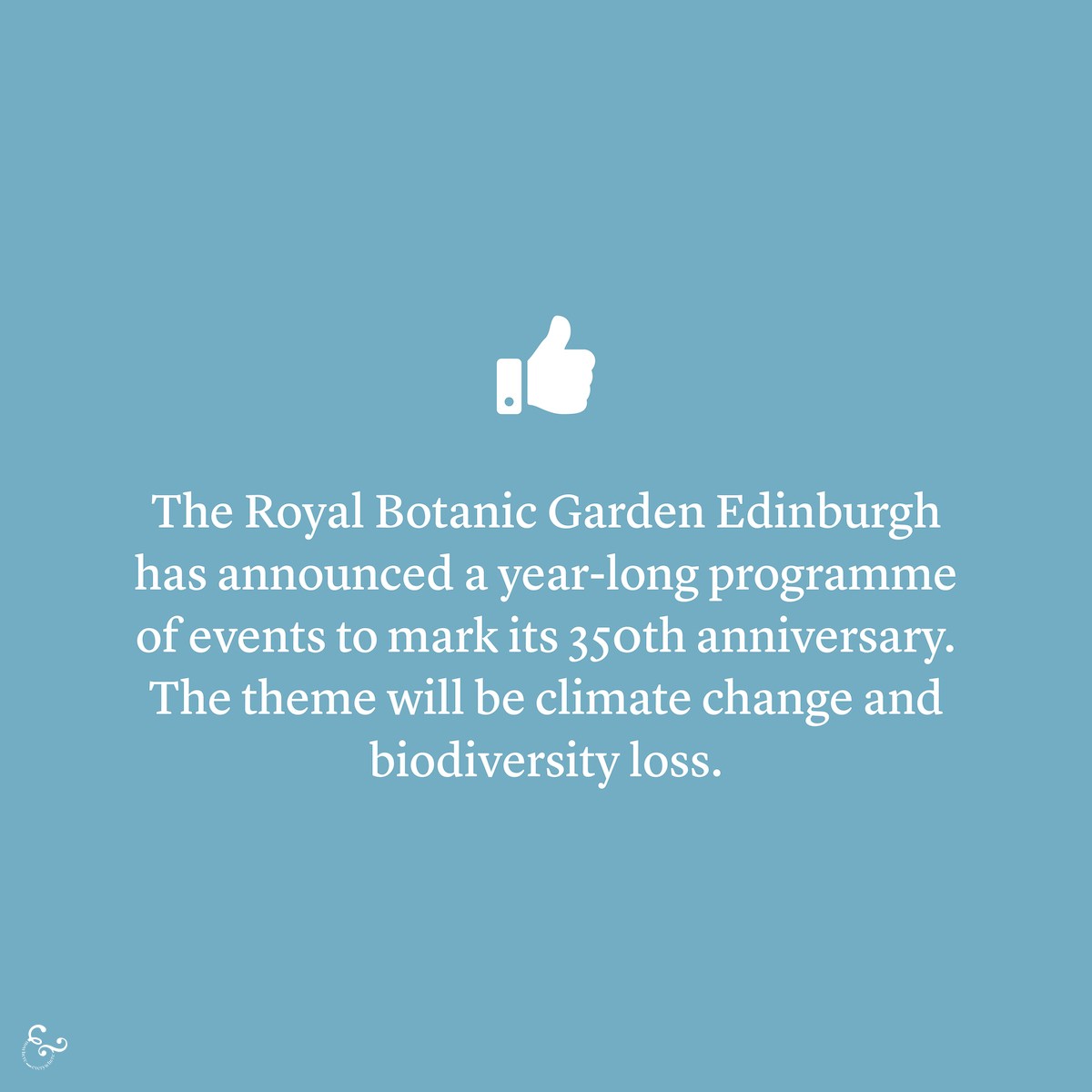 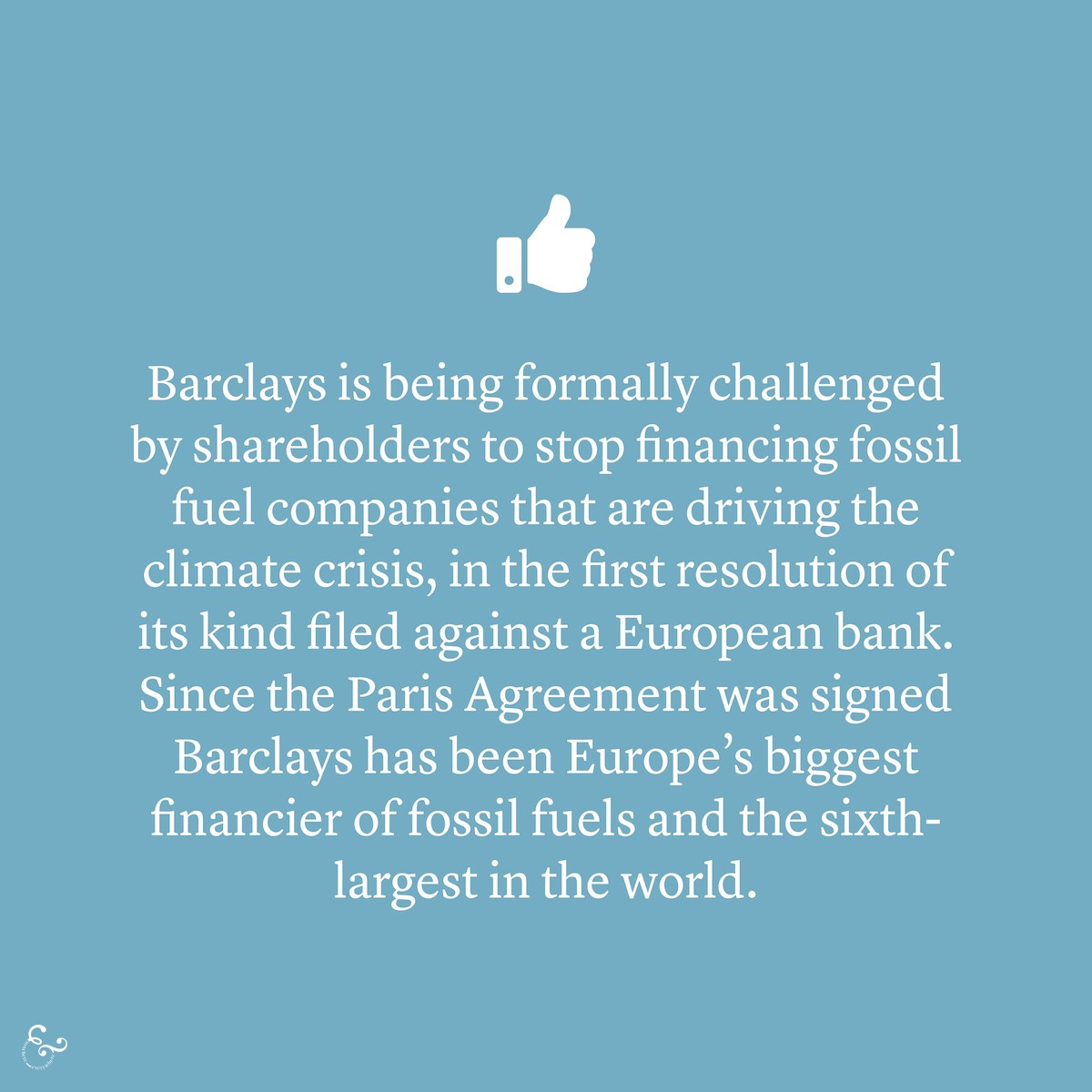 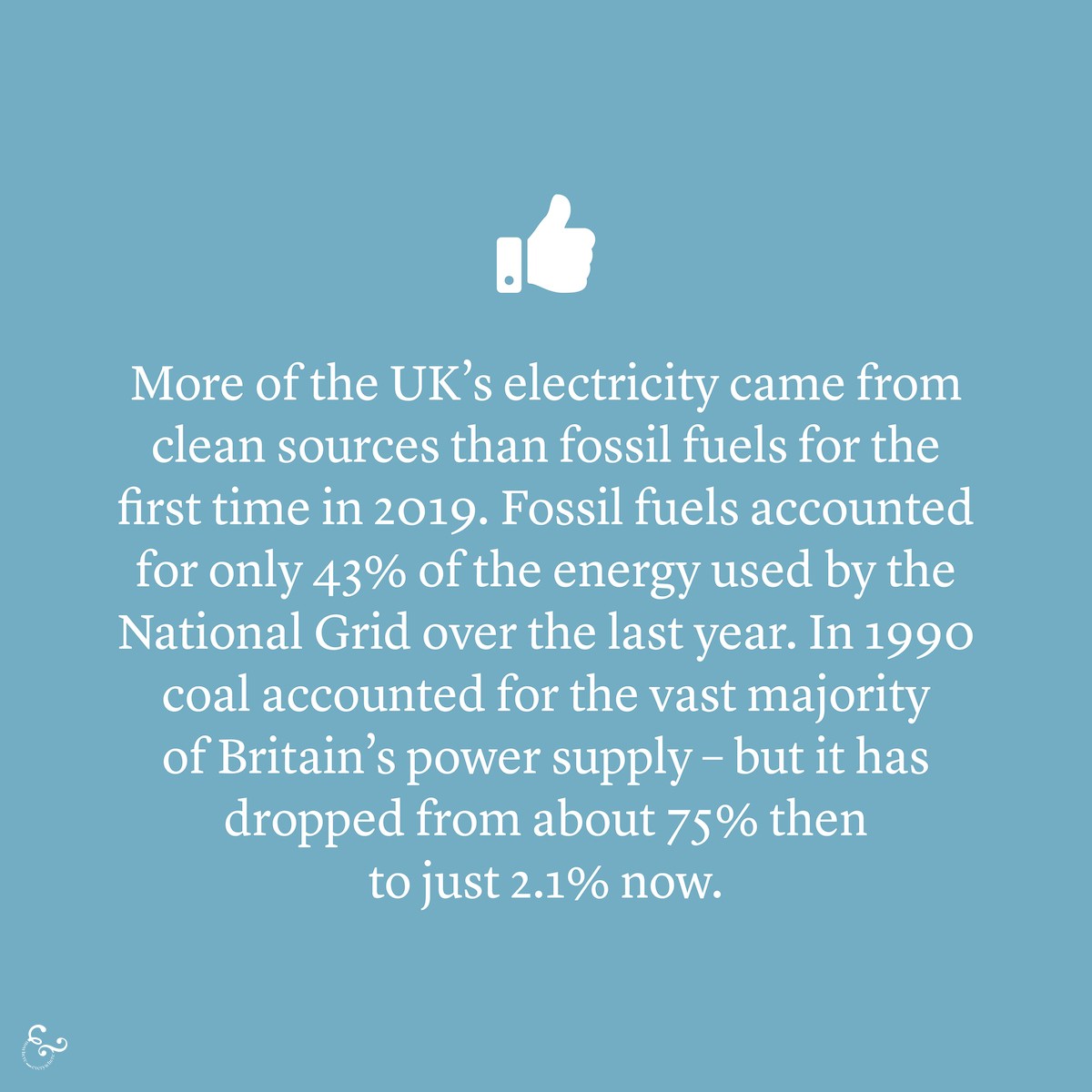 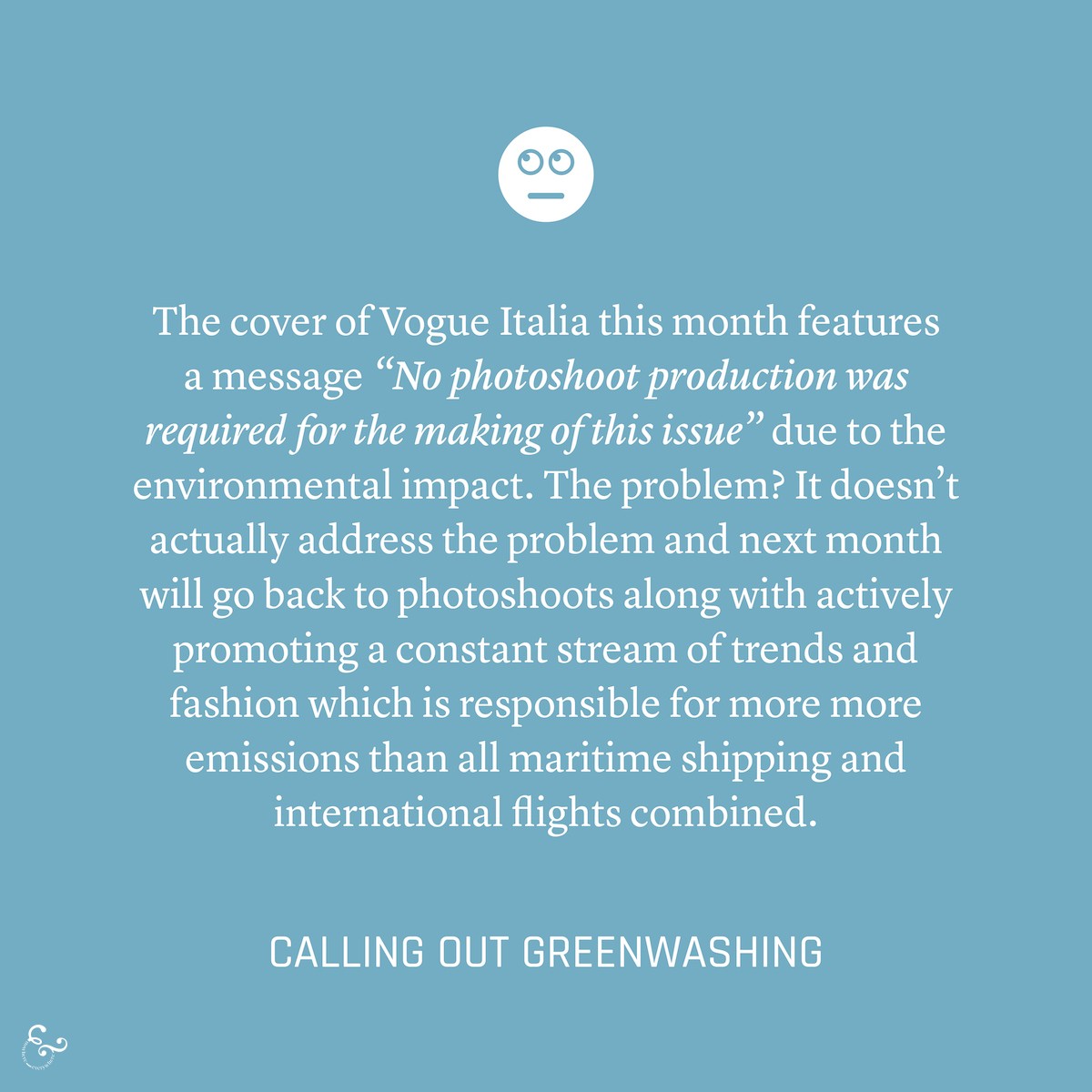