1/ Up to one million species face extinction due to human influence, according to a draft UN report obtained by AFP that painstakingly catalogues how humanity has undermined the natural resources upon which its very survival depends, set to be unveiled May 6. Three-quarters of land surfaces, 40% of the marine environment, and 50% of inland waterways across the globe have been “severely altered”. (France24)

2/ A huge tropical cyclone, Cyclone Kenneth, with winds above 125 mph just slammed into Mozambique, still reeling from Cyclone Idai, a storm that killed more than 1,000 people last month. Idai recently wiped out the main source of food in a country where nearly half the population already lived below the poverty line. Almost 3,000 square miles of farmland were destroyed, weeks before the annual harvest. Kenneth is expected to push 10 feet of water on shore in a storm surge, a form of flooding that is exacerbated by sea-level rise. And some areas in the northeastern region of the country could possibly see 40 inches of rain. Climate change is allowing storms to hold more moisture. Sea level rise means that storm surges are also worse, and there’s some emerging evidence that climate change makes the rapid intensification of storms more likely. (Vox / BBC / NYT)

3/ Millions of hectares of pristine tropical rainforest were destroyed in 2018, according to satellite analysis, with beef, chocolate and palm oil among the main causes. This was less than 2016 & 2017 when mass wildfires hit due to dry conditions. Clearcutting of primary forest by loggers and cattle ranchers in Brazil dominated the destruction, including invasions into indigenous lands where uncontacted tribes live. Losses were also high in the DRC and Indonesia (thought programs are working here). Ghana and Ivory Coast recorded the biggest percentage rises in rainforest destruction, driven by gold mining and cocoa farming. In Madagascar, agriculture and mining resulted in the destruction of 2% of the country’s old-growth forests last year, the highest proportion of loss of any country. 12 million hectares of forest, was cut down in 2018, equivalent to 30 football fields per minute. (The Guardian / NYT / BBC / Global Forest Watch)

4/ Frogs, salamanders, and toads across the world are now under attack from a widening range of interacting pathogens that threaten to devastate global amphibian populations. 30 years ago experts noticed that amphibian populations were plunging in different areas of the world. At least 100 species have since been wiped off the face of the planet. Apart from the straightforward loss of species, reducing amphibian numbers is harmful to the environment because frogs, newts and toads play an important role in maintaining healthy ecosystems. For example, frogs eat mosquitos that spread disease. They also provide food for birds and other animals. In addition, tadpoles chew up algae and so help keep algal blooms at bay. (The Guardian)

5/ The UK has already had more wildfires in 2019 than any year on record. The hot spell in February and the recent Easter heatwave have contributed to a total of 96 major wildfires of 25 hectares or larger, eclipsing the previous high of 79 across the whole of 2018. The wildfires are no longer confined to the traditional season of fires from late March to late September. (New Scientist / BBC / The Guardian / Metro / Gizmodo)

6/ The world’s second largest emperor penguin colony is believed to have been effectively wiped out overnight, with thousands of chicks drowning after an ice shelf in Antarctica collapsed. Since the catastrophic collapse of the ice sheet at Halley Bay in 2016, no breeding has been detected in the area. Usually 15,000 to 24,000 breeding pairs of emperor penguins flock each year to the breeding site – around 5-9% of the entire global emperor penguin population. The nearby Dawson-Lambton colony has markedly increased in size, indicating that many of the adult emperors have moved there, seeking better breeding grounds as environmental conditions. The fact that emperor penguins are vulnerable in what had been considered the safest part of their range raises serious long-term concerns. Published models suggest that emperor penguins numbers are set to fall dramatically, losing 50-70% of their numbers before the end of this century. (Independent / NYT) 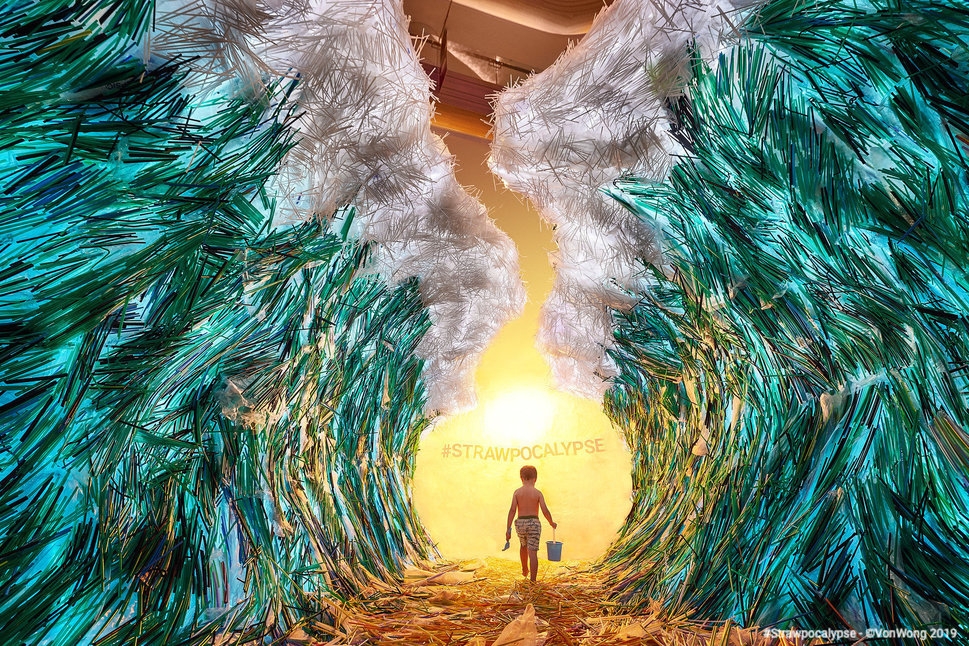 1/ There is new hope for the world’s fattest parrot, the critically endangered kakapo, after the birth of a record-breaking number of chicks. Fewer than 150 adult kakapo live in New Zealand today after their numbers were decimated by hunting, pests and deforestation. But an enormous effort to regrow the population is paying off, with almost 90 chicks expected to hatch over the breeding season. (New Scientist)

2/ The UK government has announced it will provide £4.6 million in funding for projects tackling illegal wildlife trade around the world. They include efforts to stop smuggling in Madagascar, to disrupt the grey parrot trade in Cameroon and to reduce demand for marine turtle products in Nicaragua. The government is also drawing on expertise in behaviour change science to recommend the most effective approaches to reduce demand for illegal wildlife products, such as environmental education and social marketing. Another initiative has brought together conservationists and engineers to develop new technological tools to combat wildlife crime, with support from Google. (New Scientist)

3/ More than 1,000 people have been arrested at Extinction Rebellion climate protests in London, police have said, in what organisers described as the biggest civil disobedience event in recent British history. The teenage climate activist Greta Thunberg spoke to crowds at the site on Sunday. (The Guardian / Vox) 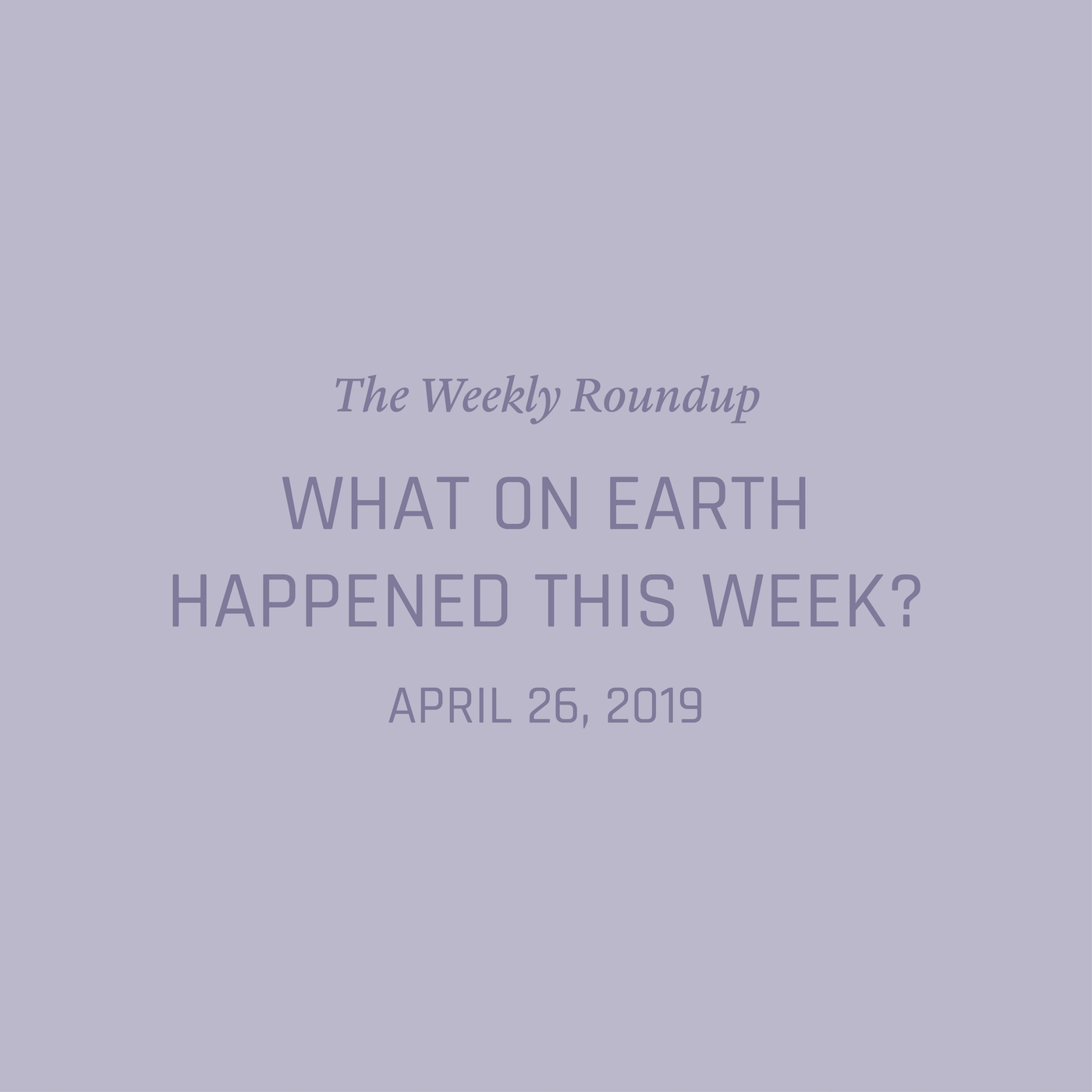 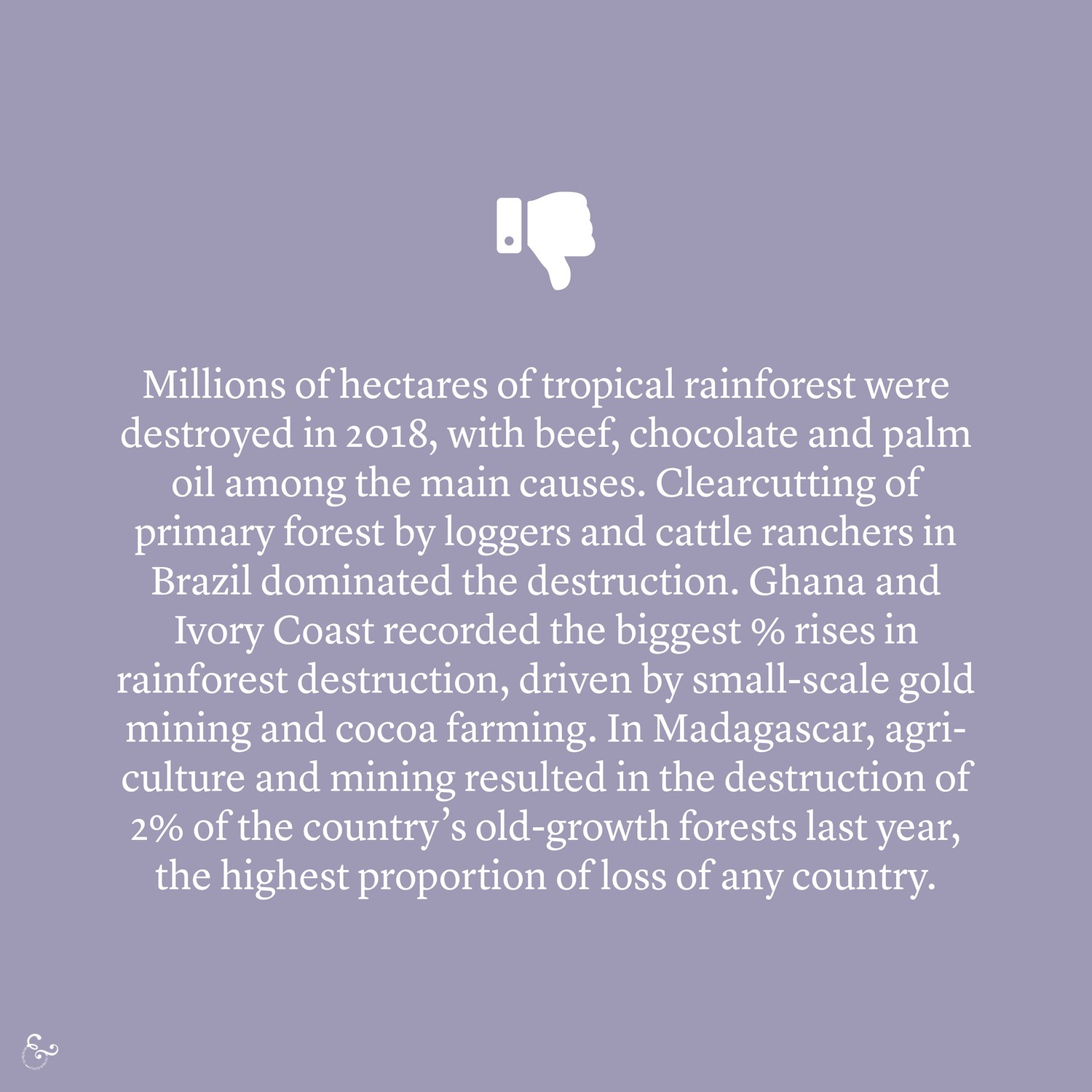 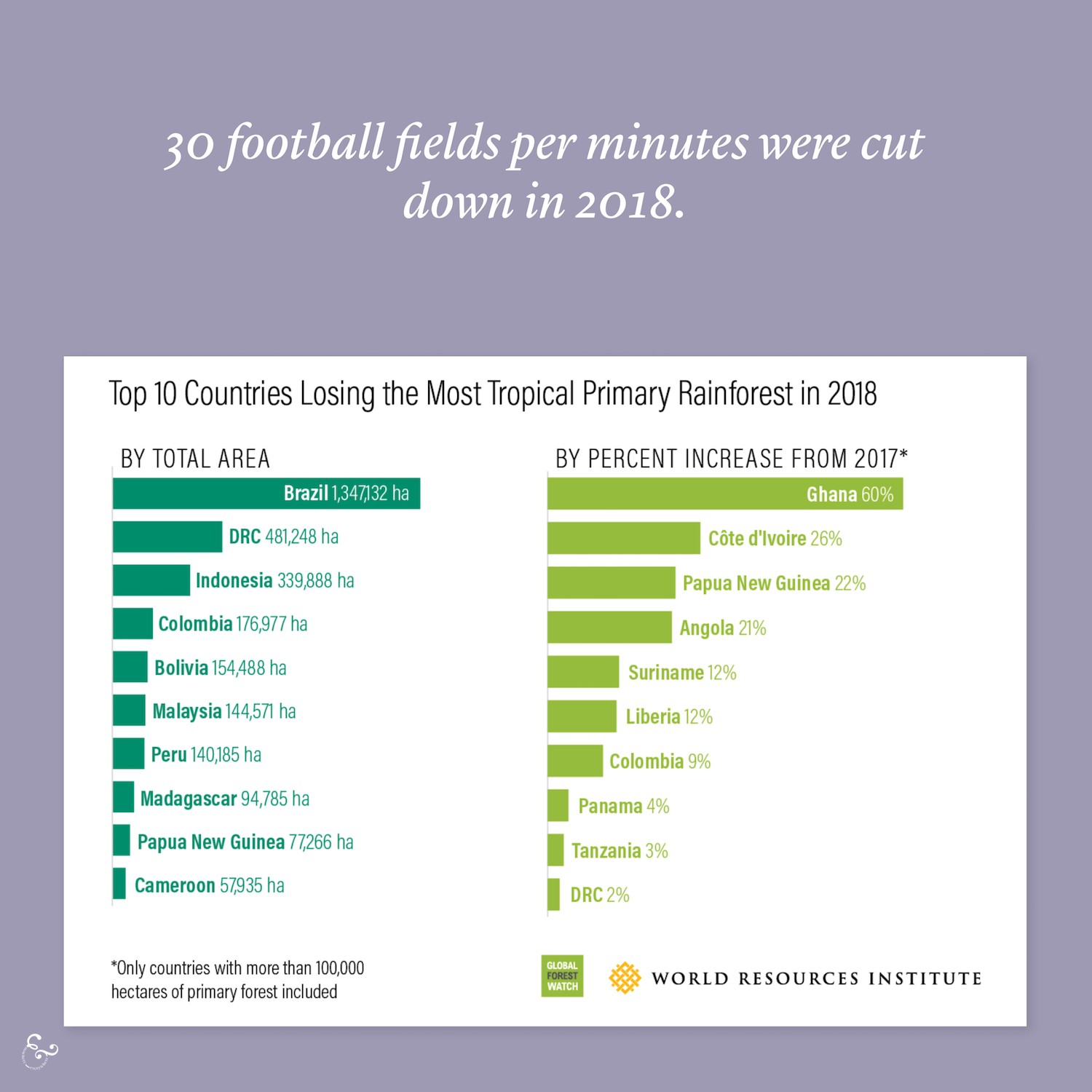 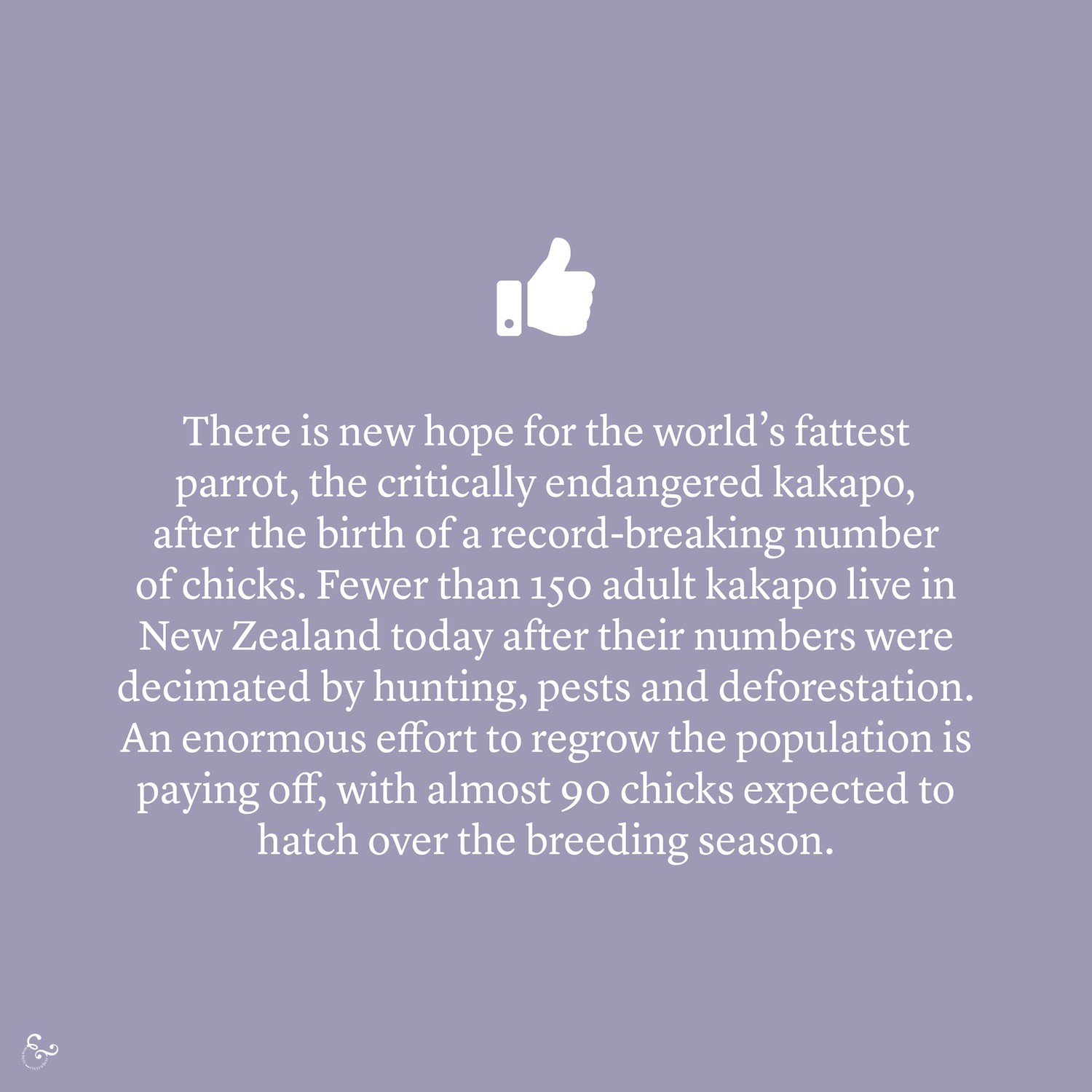 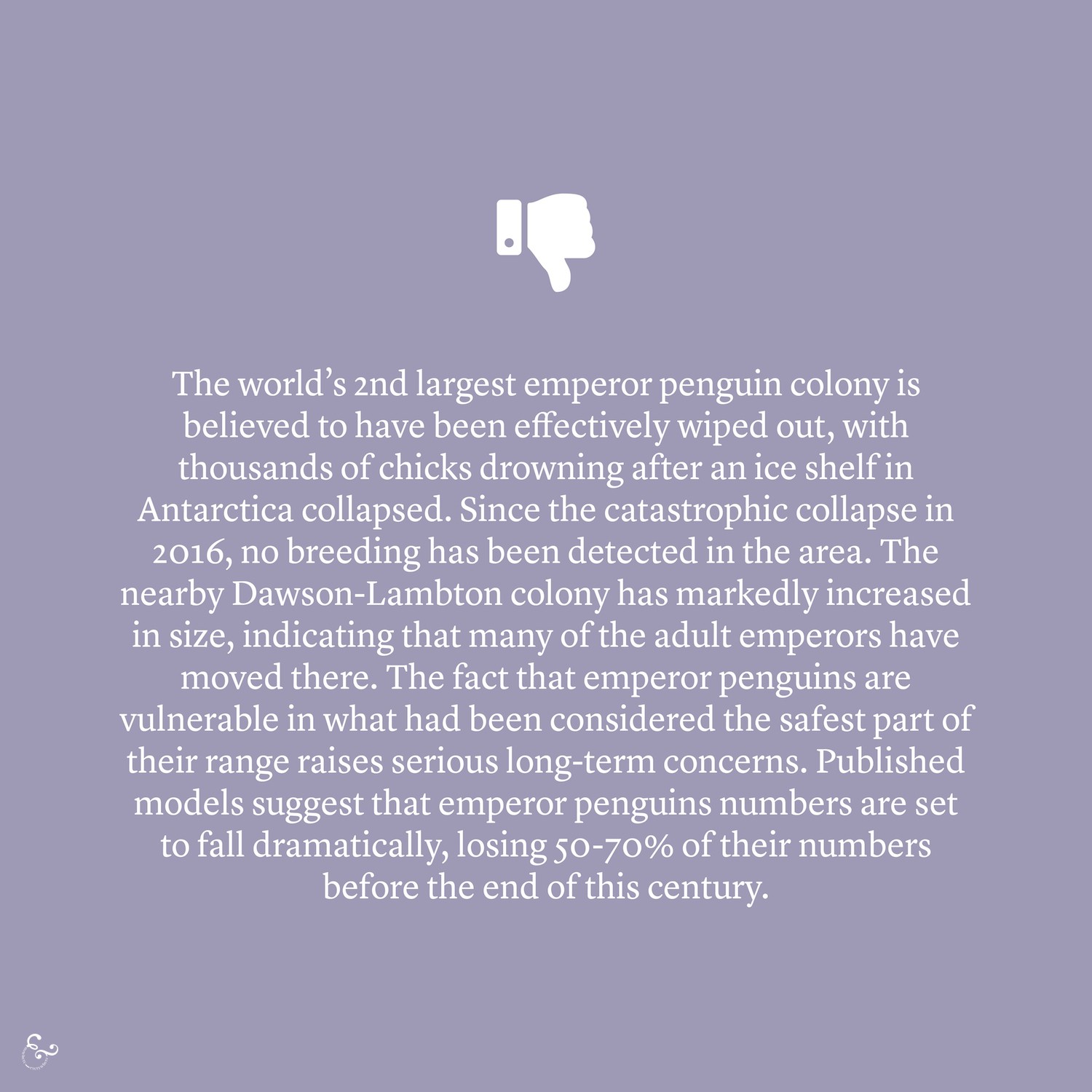 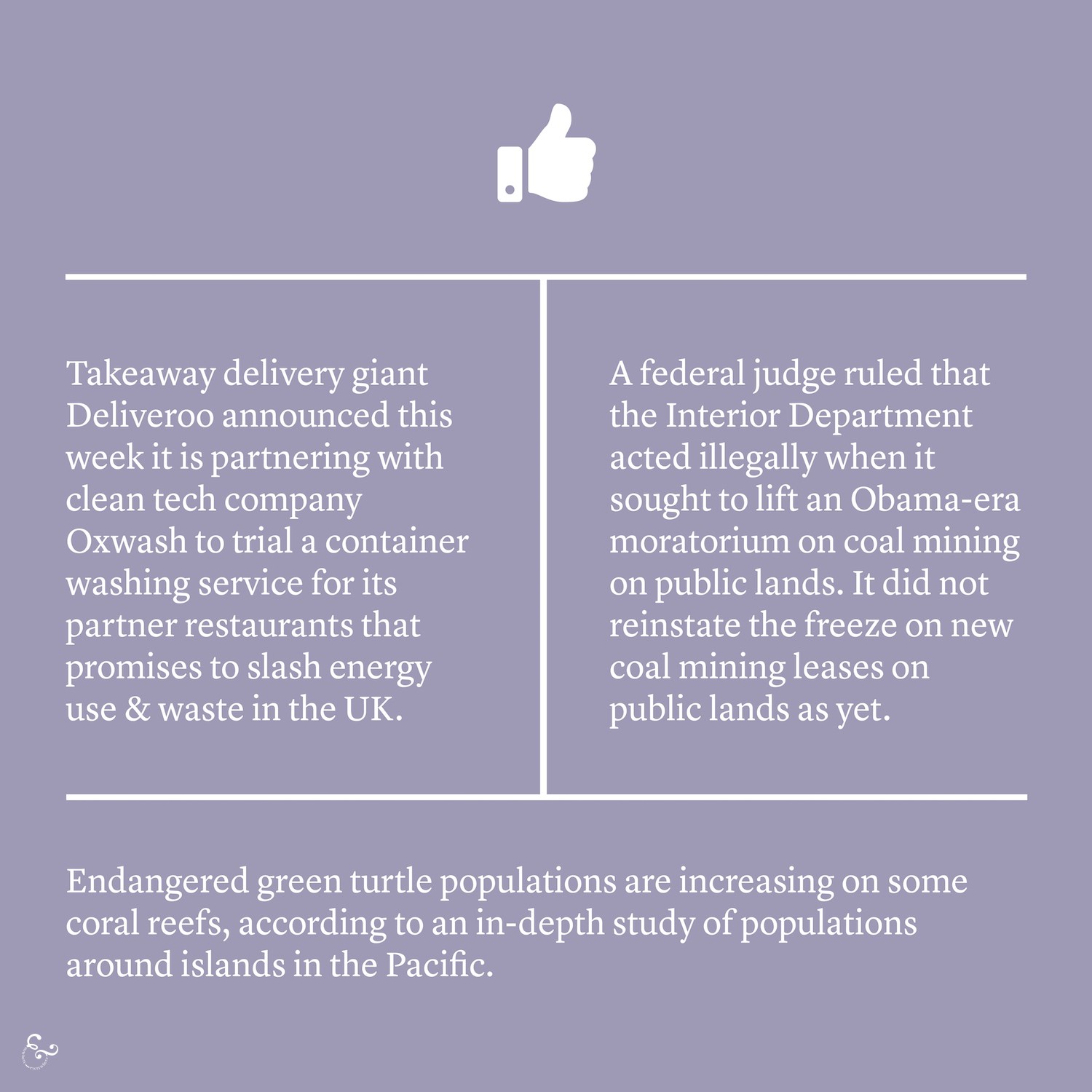 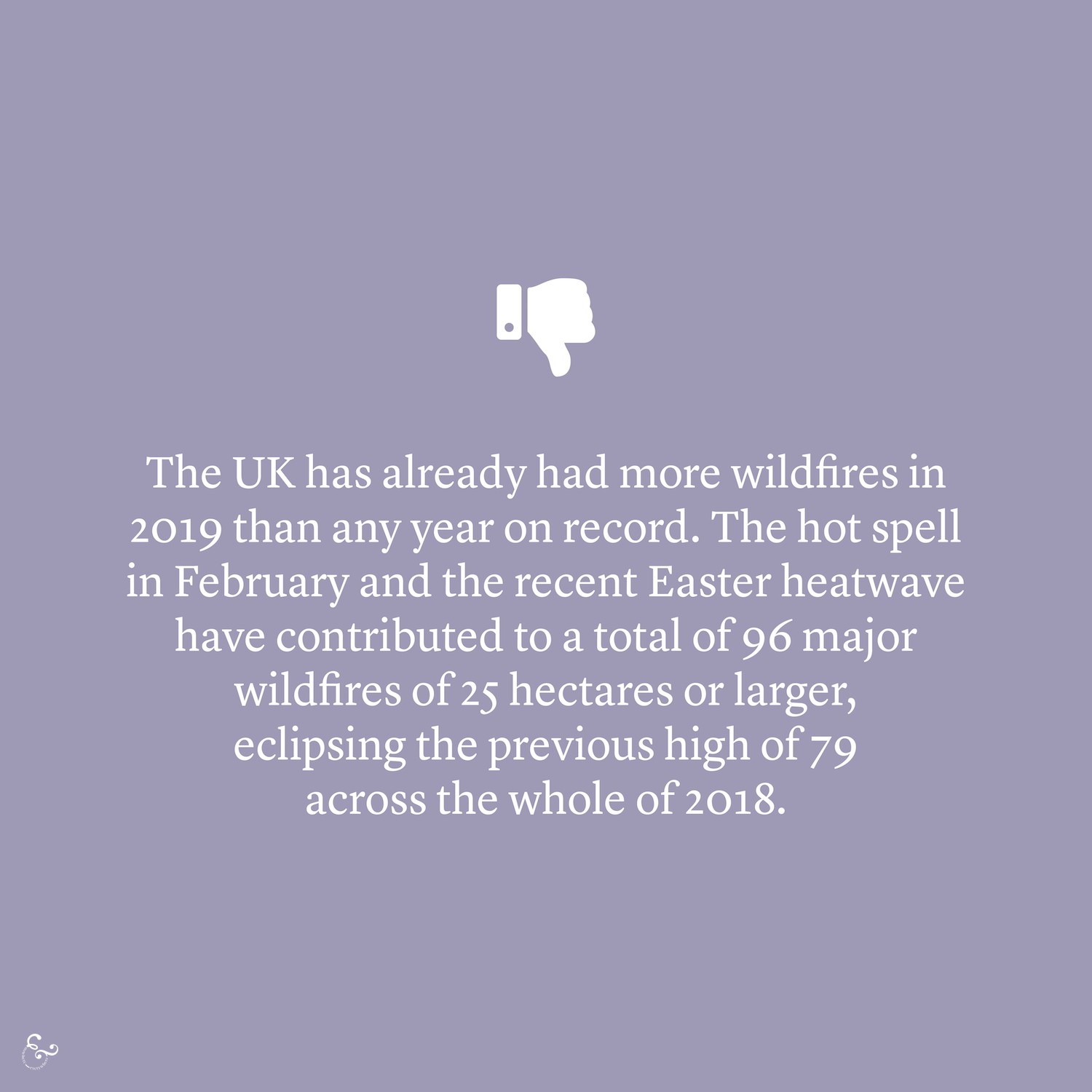 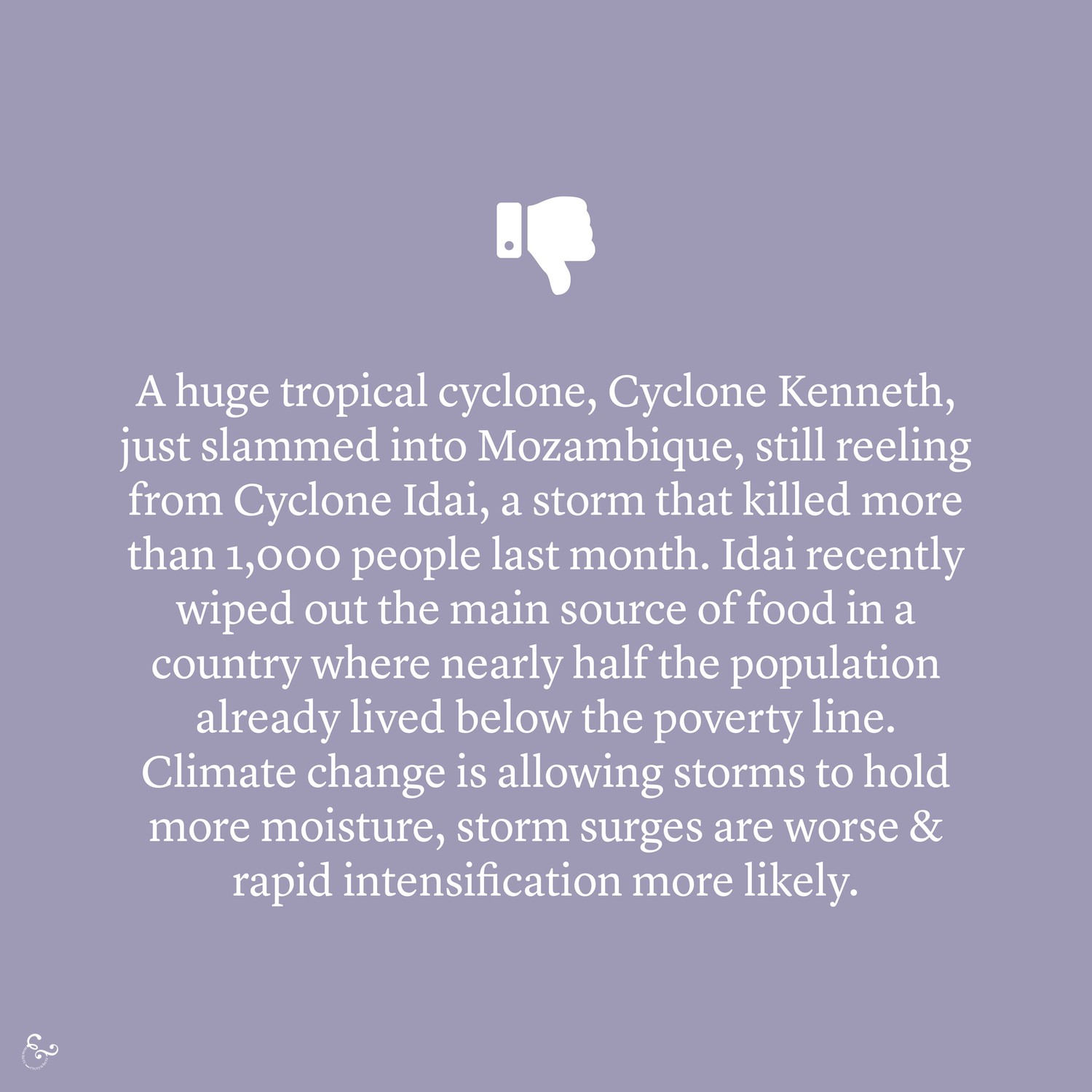