1/ The climate crisis is damaging the ability of the land to sustain humanity, with cascading risks becoming increasingly severe as global temperatures rise. Land clearing and farming contribute a third of the world’s greenhouse gases. Humans must urgently change their diets and stop destroying land so it can absorb more carbon if there is any hope of avoiding catastrophic levels of global warming, according to a major new IPCCC report. Researchers believe any genuine plan to combat climate change must tackle the state of the land and production of food. This means putting a stop to chopping down rainforest, degrading soils, killing wildlife and draining peatlands. “Limited land, an expanding human population, and all wrapped in a suffocating blanket of climate emergency.”  (BBC / Independent / Vox / Independent 2 / IPCC / The Guardian / The Conversation / NYT)

2/ A quarter of the world’s population across 17 countries are living in regions of extremely high water stress, a measure of the level of competition over water resources, a new report reveals. The global research organisation compared the water available to the amount withdrawn for homes, industries, irrigation and livestock. Around the world, stress on water supplies can exacerbate conflict and migration, threaten food supplies and pose risks for water-dependent industries, including mining and manufacturing. (The Guardian)

3/ Forestry companies that manage huge areas of rainforest in the tropics have failed to commit themselves to policies of “zero deforestation,” according to an analysis of their environmental policies by the Zoological Society of London (ZSL). The companies investigated by ZSL have a combined landbank of nearly 47 million hectares (116 million acres), an area 15 times the size of Belgium or a little greater than California. Only six out of the 97 companies were assessing the predicted impacts of climate change on the forestry sector. (Mongabay)

4/ Ocean heat waves, which can push out fish, plankton and other aquatic life, are happening far more frequently than previously thought, according to a new study in the Proceedings of the National Academy of Sciences. The results are in line with what scientists continue to warn: oceans are the Earth’s largest heat collector. According to the NOAA, more than 90 percent of Earth’s warming over the past 50 years has happened in the ocean. (PNAS / EHN)

5/ Climate change will hit many African countries more severely than previously thought, according to a new report. Researchers warn that rapid population growth means more and more people will be affected by extreme weather events across the continent in the coming years. Scientists say people in Africa will likely be among the hardest hit by climate change over the coming decades  – with less capacity to deal with the impact.

6/ A catastrophic combination of heat, drought, storms, forest fires, beetle plagues and a fungi blight have so far this year destroyed swathes of German forest equivalent to more than 200,000 football fields. Forests are one of the most efficient ways to reduce carbon dioxide emissions, and in Germany alone they are able to absorb 62 million tonnes of CO2 – about 7% of the country’s emissions – every year. In last year’s dry summer and this year’s, the forests have been hit by a shortfall of 200 litres of rainwater per square metre, according to SDW, which Germany’s meteorological service says is the driest it has been for 50 years. The association of German foresters (BDF) has said German forests are close to collapse. A third of Germany is made up of forest, or 11.4m hectares (28 macres) – about a half of which is private property. (The Guardian)

7/ Nearly 30 percent of India’s land is degraded and a voluntary target setting for land degradation neutrality is underway, an official from the environment ministry has said.  An analysis by TERI suggests an economic loss of 2.5 per cent of GDP due to land degradation in India. (The Week)

8/ Germany could abolish the VAT reduction on meat to protect the climate and improve animal welfare. Currently meat in the country has a reduced tax rate of seven per cent but the Social Democrat party and the Greens are arguing that this should increase to the standard 19 percent, with additional revenue spent on improving animal welfare. Meat is taxed at 7 percent while oat milk is taxed at 19 percent. Researchers from the University of Oxford estimate that by 2020 there will be 2.4 million deaths attributable to red and processed meat consumption globally. This would have an associated healthcare cost of $285bn. Developed countries consume double the global average of red and processed meat. Earlier this year researchers from City, University of London said developed countries need to eat 80 percent less meat to safeguard the Earth from environmental disaster. (Independent)

9/ Kenya has launched Africa’s largest wind power farm in a bid to boost electricity generating capacity and to meet the country’s ambitious goal of 100% green energy by 2020. The 40,000-acre wind farm known as the Lake Turkana Wind Power (LTWP) will generate around 310 megawatts of power to the national grid and will increase the country’s electricity supply by 13%. The cost of around $700m makes the Lake Turkana plant the largest private investment in Kenya’s history. Kenya has a target of 100% green energy by 2020.  (CNN / ESI / The Africa Report) 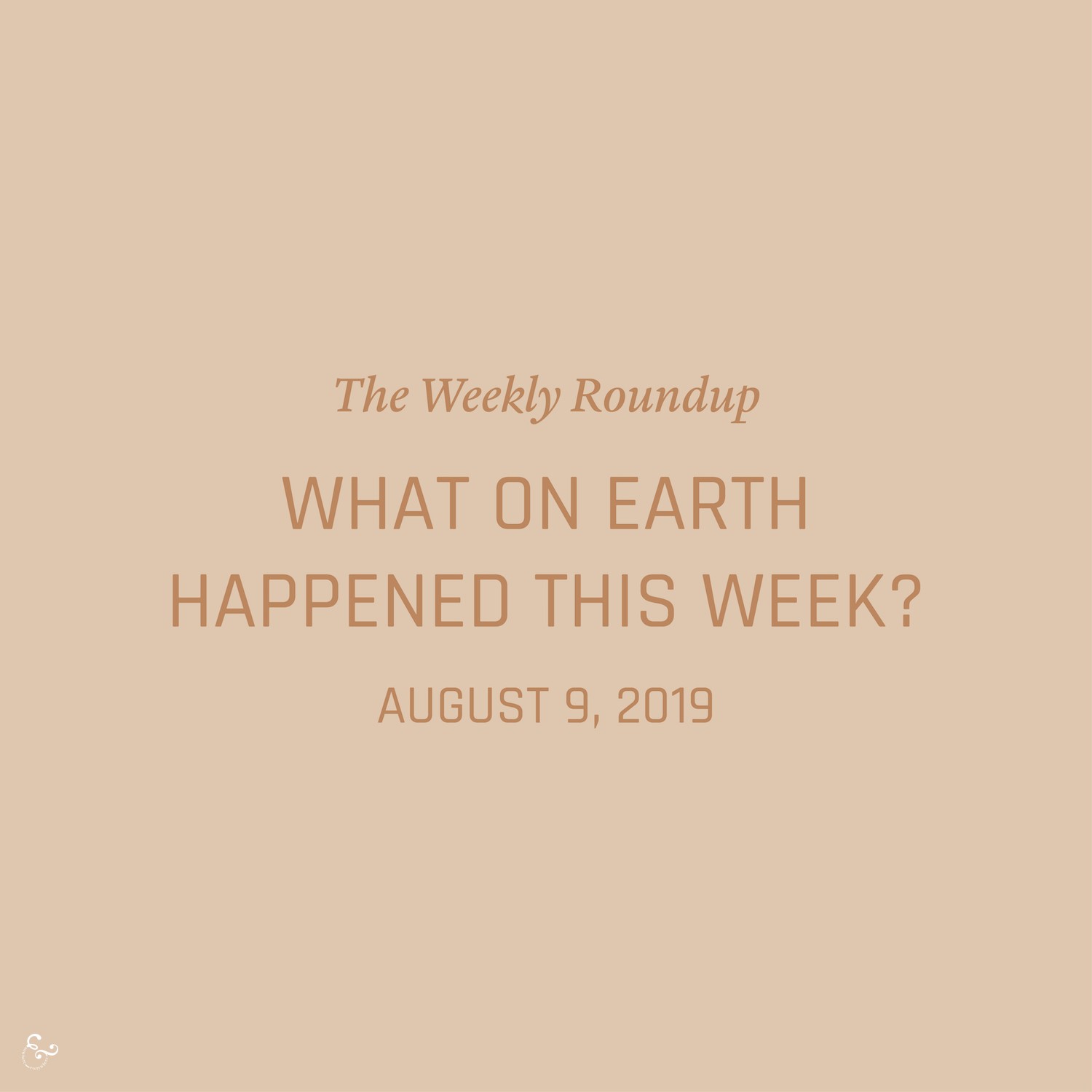 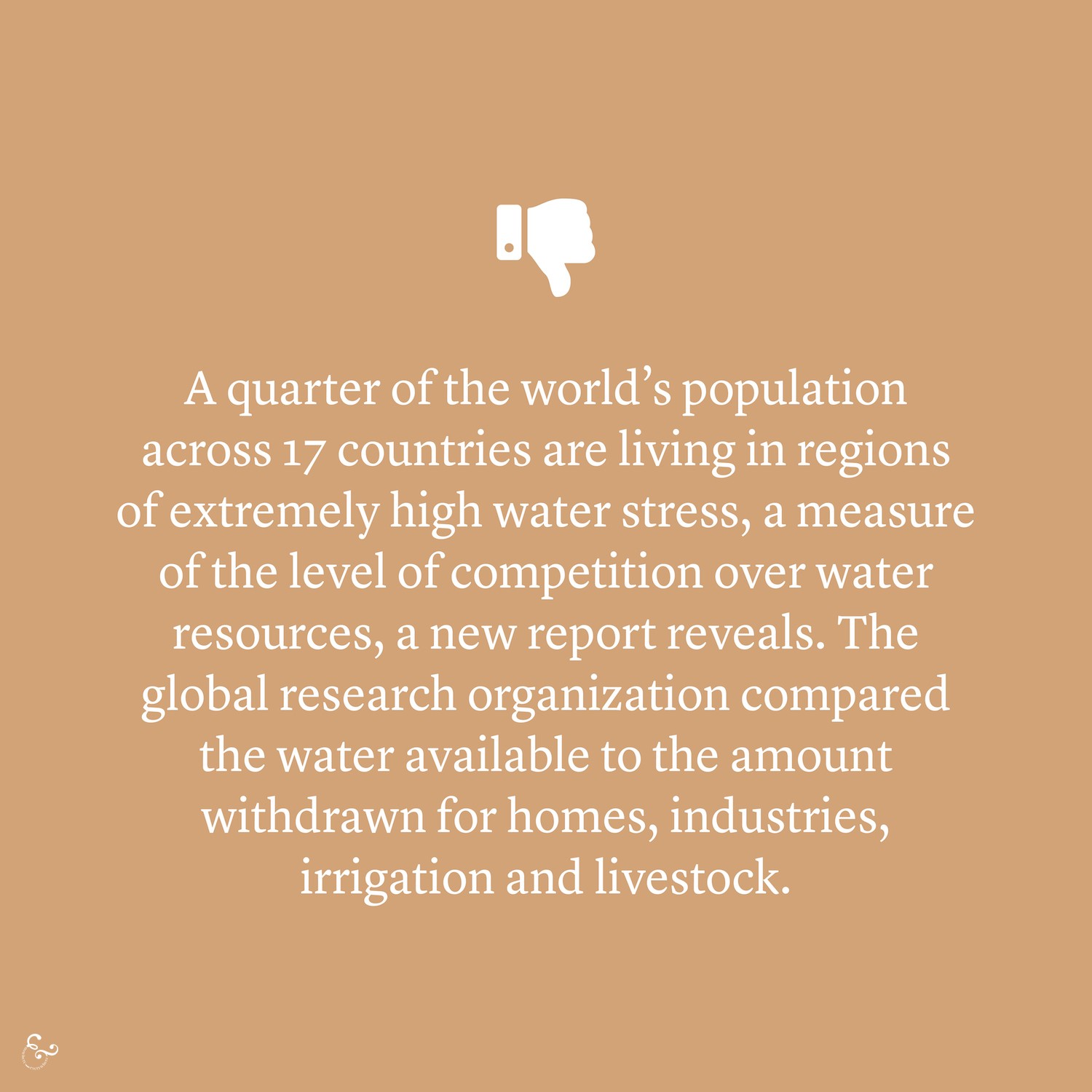 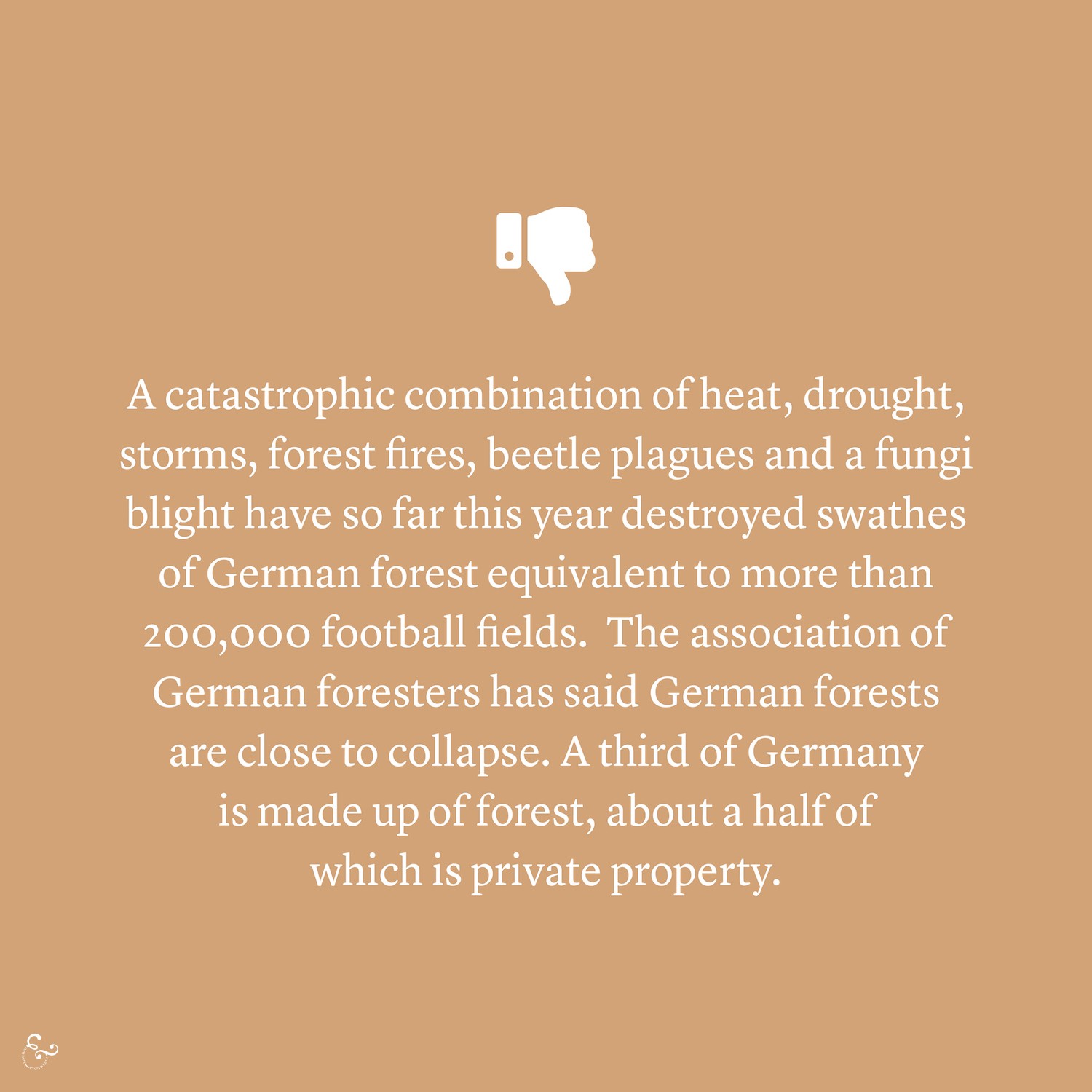 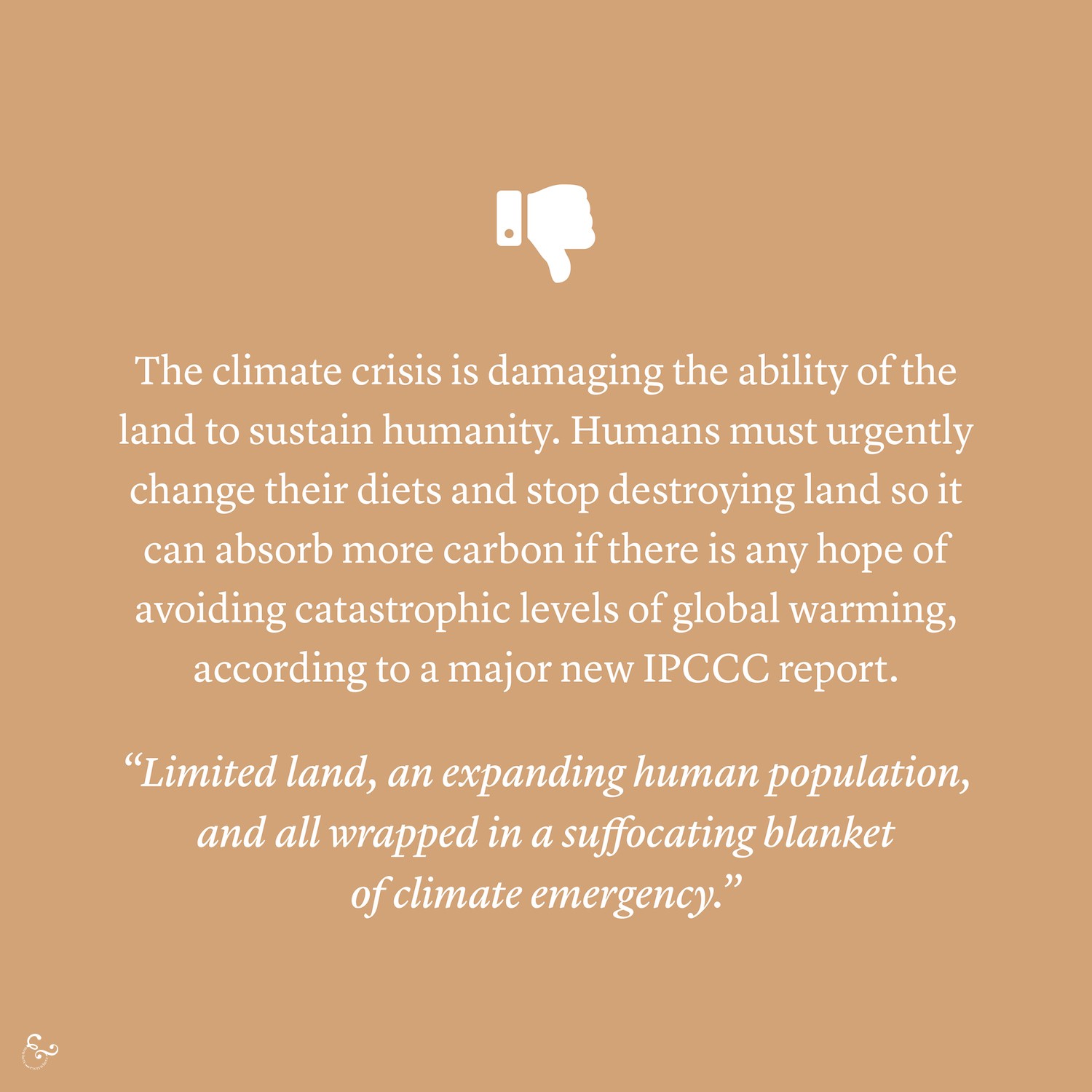 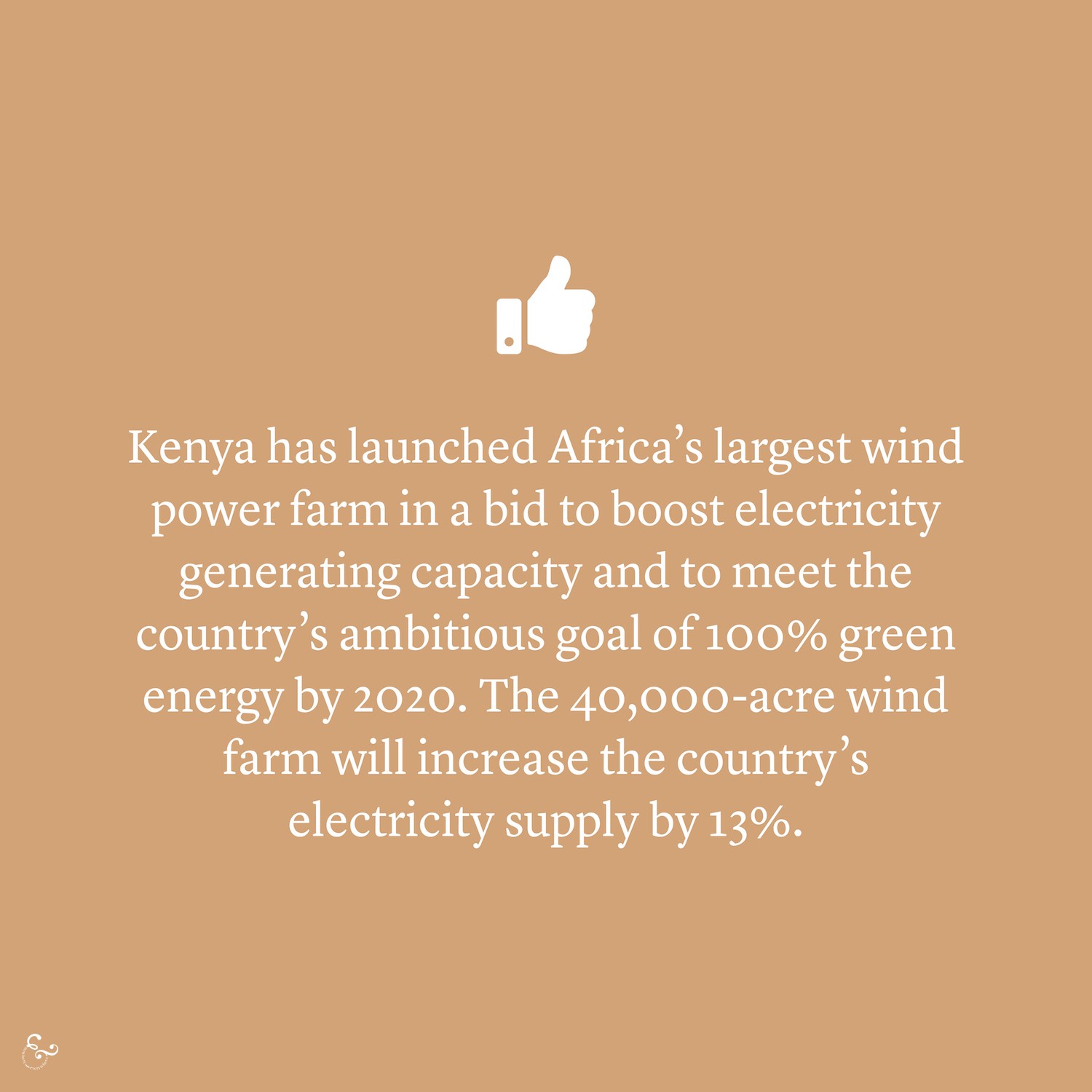 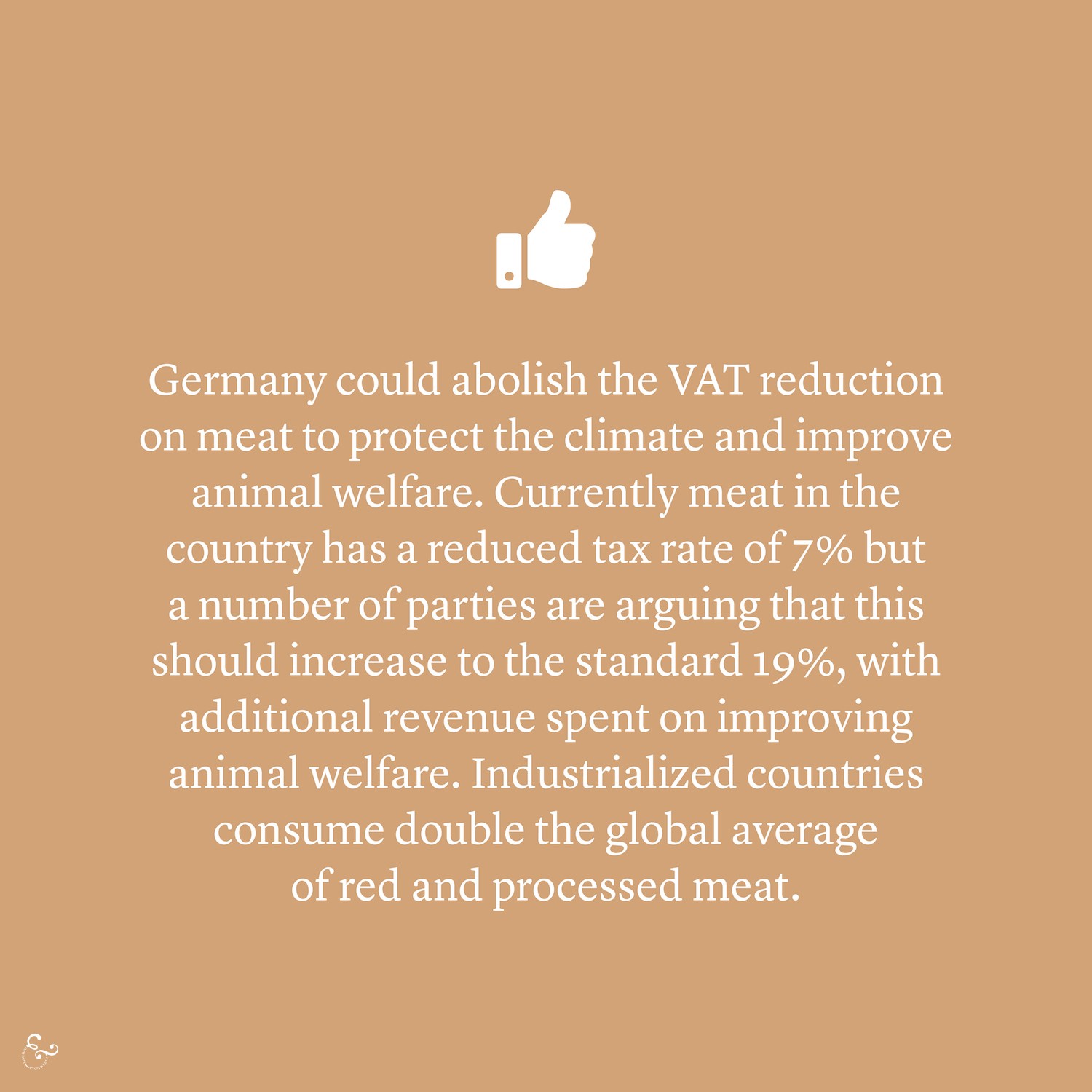 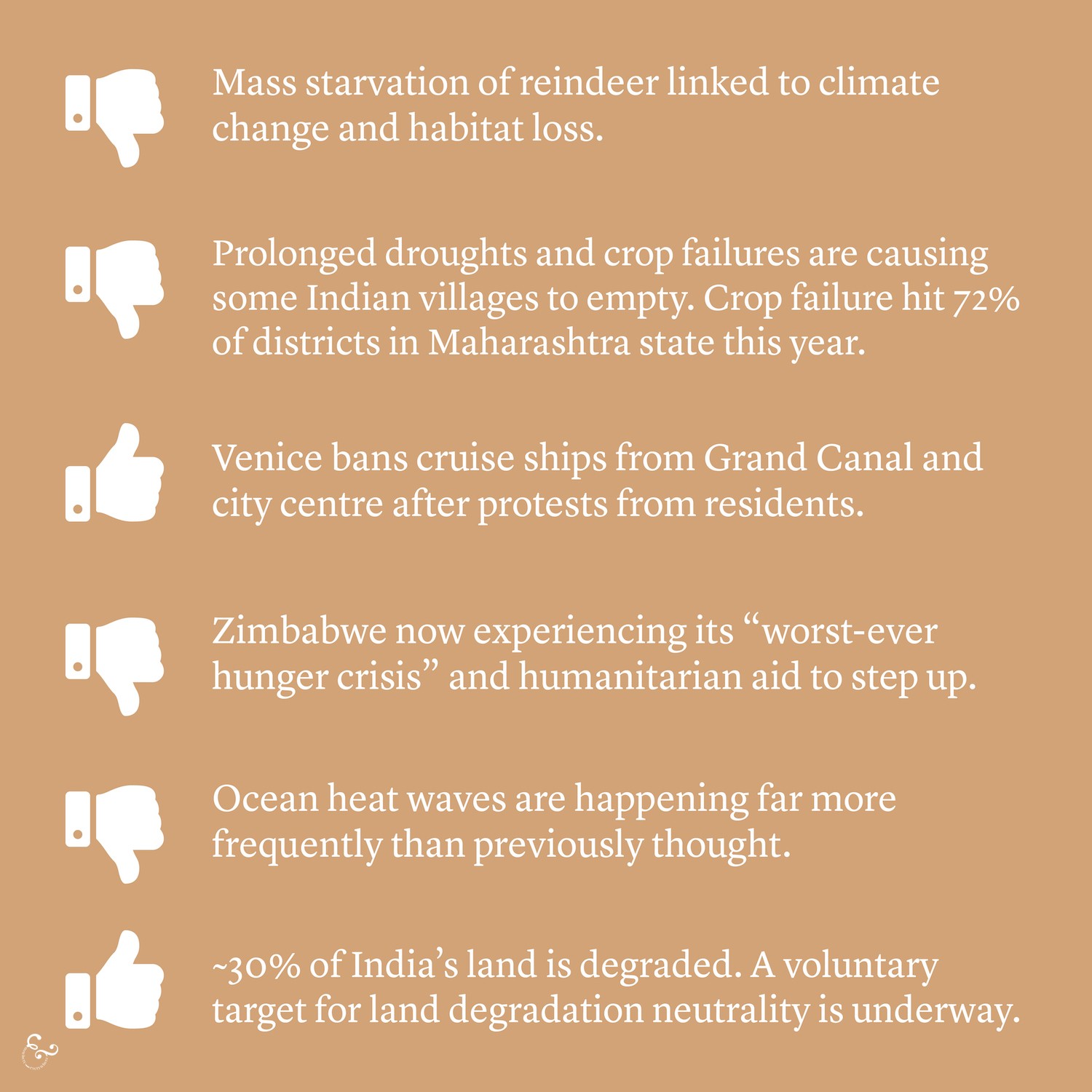 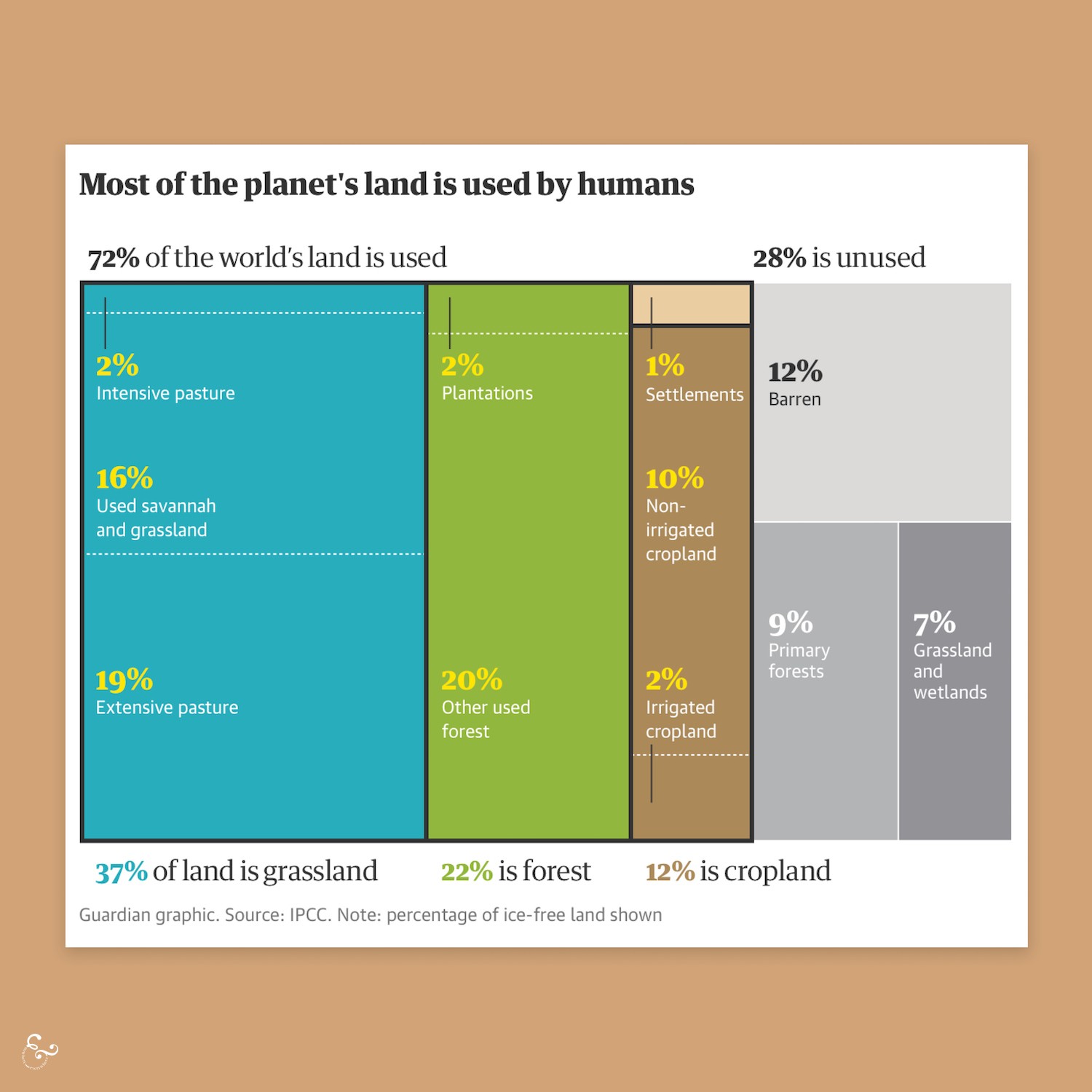