1/ A joint investigation by the Guardian, Repórter Brasil and the Bureau of Investigative Journalism found rampant deforestation of Amazon driven by global greed for meat. Work by Stockholm-based NGO Trase, this week reveals the extent to which the international demand for beef is driving deforestation, with thousands of hectares of Amazon being felled every year to provide meat for world markets. Also, an area of Amazon rainforest roughly the size of a football pitch is now being cleared every single minute, according to satellite data. Deforestation in Brazil’s portion of the Amazon rainforest soared more than 88% in June compared with the same month a year ago. The rate of losses has accelerated as Brazil’s new right-wing president favours development over conservation. In the first 11 months of the year ending July, deforestation already has reached a 15% increase over the same period in the previous year.  (The Guardian / BBC / Reuters)

2/ It will be very difficult to reduce greenhouse gas emissions by enough to halt global heating at 1.5°C – the threshold at which catastrophic climate change becomes more likely – according to a new paper. The new study has shown that if the world continues to use its existing power plants, it’s likely that the target of 1.5°C will be exceeded. If all the fossil fuel plants and other carbon-emitting infrastructure that’s currently planned are built, this target will certainly be exceeded. (Nature / The Conversation / Reuters)

3/ Japan recently left the International Whaling Commission (IWC) and has now caught the first whale in its waters since resuming commercial whaling, 33 years after a global ban came into effect. It does mean Japan will no longer hunt whales in the Antarctic, as it did under its earlier research programme. Japanese demand for whale meat has long been on the decline and the industry is already being subsidised. Eventually, commercial whaling might be undone by simple arithmetic. (BBC / The Conservation)

4/ A new study by Greenpeace has revealed that although no mining had started on the ocean floor, 29 exploration licences had been issued covering an area five times bigger than the UK. If the mining goes ahead, large machines will be lowered on to the seabed to excavate cobalt and other rare metals. The report said the UK government held licences to exploit more of the international seabed than any government apart from China. (The Guardian)

5/ Deadly hot weather has set records across Europe this week as a heat wave baked the continent. Monthly and all-time temperature records were broken in parts of Germany, Poland, France, Spain, and the Czech Republic. The record-breaking heatwave that struck France and other European nations in June was made at least 5 – and possibly 100 – times more likely by climate change, scientists have calculated. Such heatwaves are also about 4C hotter than a century ago, the researchers say. Furthermore, the heatwaves hitting Europe are more frequent and more severe than climate models have predicted. (Vox / The Guardian / BBC)

6/ The illegal ivory trade has reached Botswana where the government recently reintroduced trophy hunting after a five-year moratorium. It did so on the pretext that Botswana has “too many elephants”. But a new academic paper shows that this argument doesn’t hold. The study showed 2018 elephant numbers were similar to 2014. But the scientists found that the numbers of elephant carcasses have increased. Survey evidence shows they were poaching induced. Restoring trophy hunting rights is likely to amplify the poaching problem rather than solve it. (Biology Journal / The Conversation / NYT)

7/ This week in Chennai (India’s sixth largest city), taps ran dry as water levels in its four major reservoirs fell to one-hundredth of what they were this time last year, caused by a devastating drought. Meteorologists said monsoon rains usually cover two-thirds of the country by mid-June. However, they currently have reached less than half that area. Climate change coupled with rapid urbanization, population growth and poor groundwater management have brought issues around water scarcity and security into focus. (ABC / Smithsonian)

8/ More than 100 wildfires in the Arctic Circle released 50 megatons of carbon dioxide into the atmosphere in June. They’re still burning. Though fire is a natural part of some Arctic ecosystems, scientists are calling the wildfires “unprecedented” for the month of June based on their size and carbon dioxide emissions. The amount of CO2 emitted from Arctic Circle fires in June 2019 is larger than all of the CO2 released from Arctic Circle fires in the same month from 2010 through to 2018 put together. (Vice)

9/Kenyan judges have stopped plans to construct the country’s first ever coal-powered plant near the coastal town of Lamu, a UNESCO World Heritage Site. The tribunal ruled that the National Environment Management Authority had failed to do a thorough environmental assessment. The coal project is owned by Amu Power, a Kenyan, Omani, U.S., and Chinese consortium. Dredging for the Lamu port has already destroyed mangrove forests, coral reefs, and traditional breeding areas for fish and other wildlife which local communities have depended on for their food and livelihoods for centuries.  (The Conversation / Foreign Policy)

10/ The UK will have an “ethical” development policy that puts the climate emergency and environmental protection at the heart of overseas aid, with more than £190m to be spent directly on climate-related issues in the first initiative, the government has announced. But the international development secretary noted even this would not be enough given the massive international lack of funding for the climate. The the global funding gap on climate change is $2.5tn. (The Guardian) 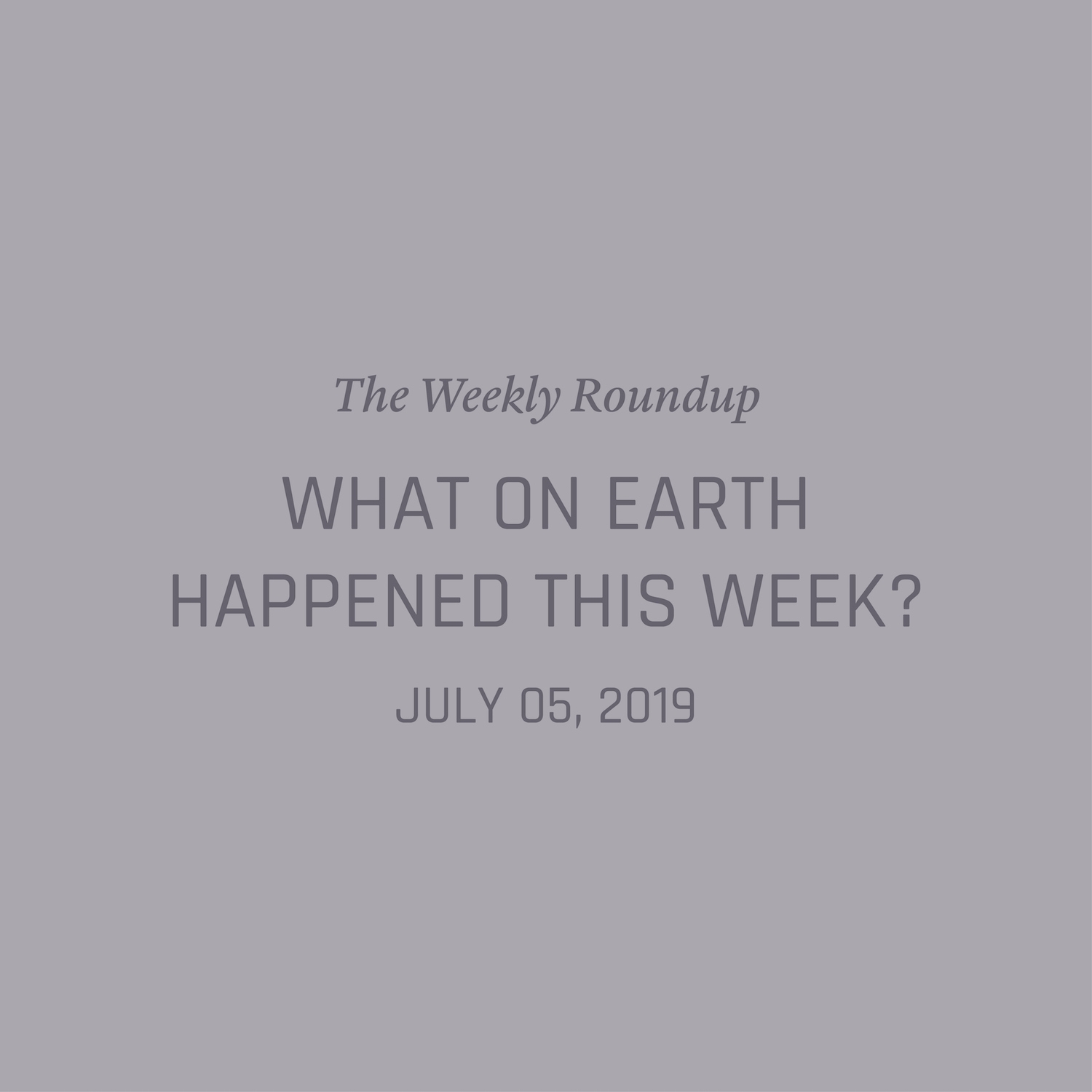 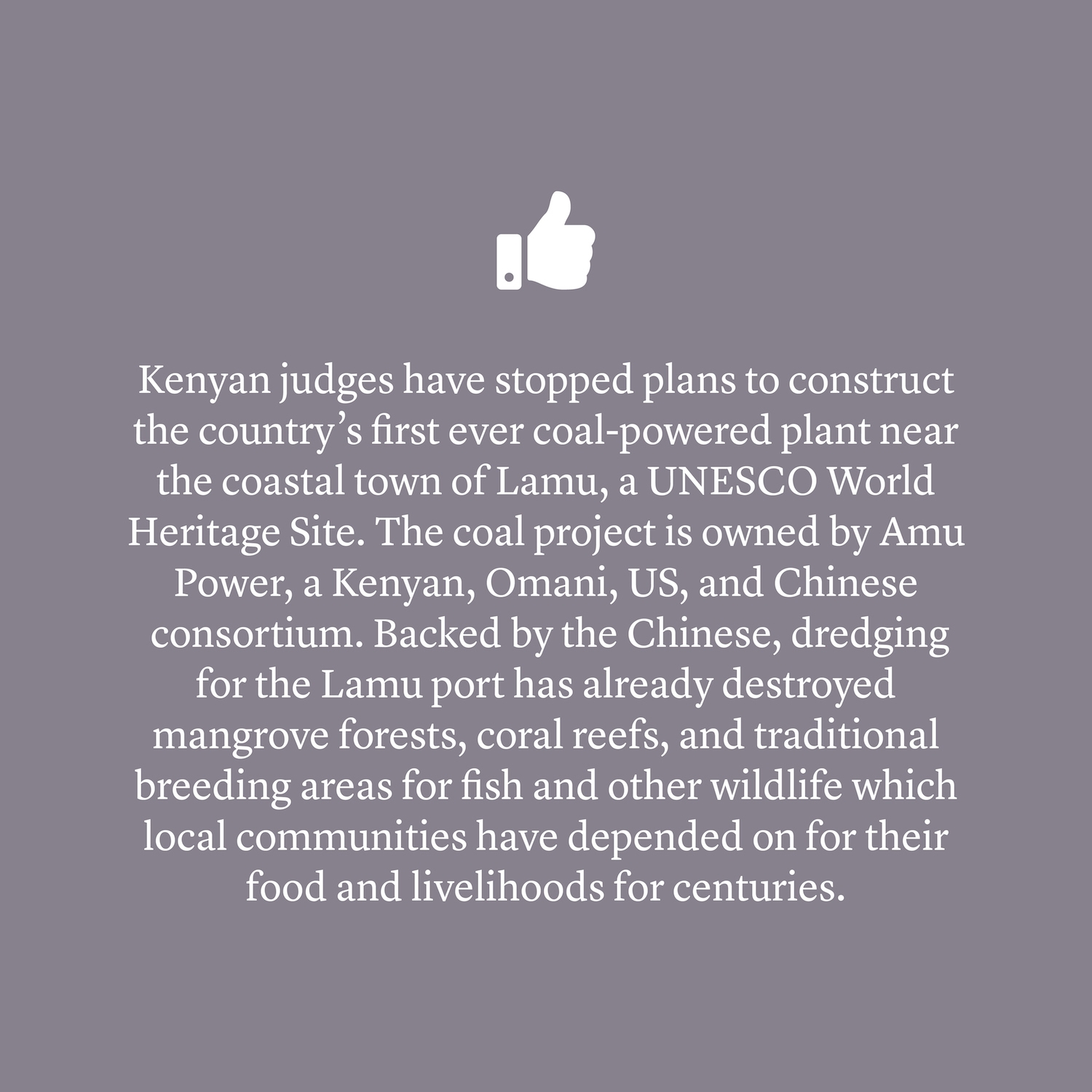 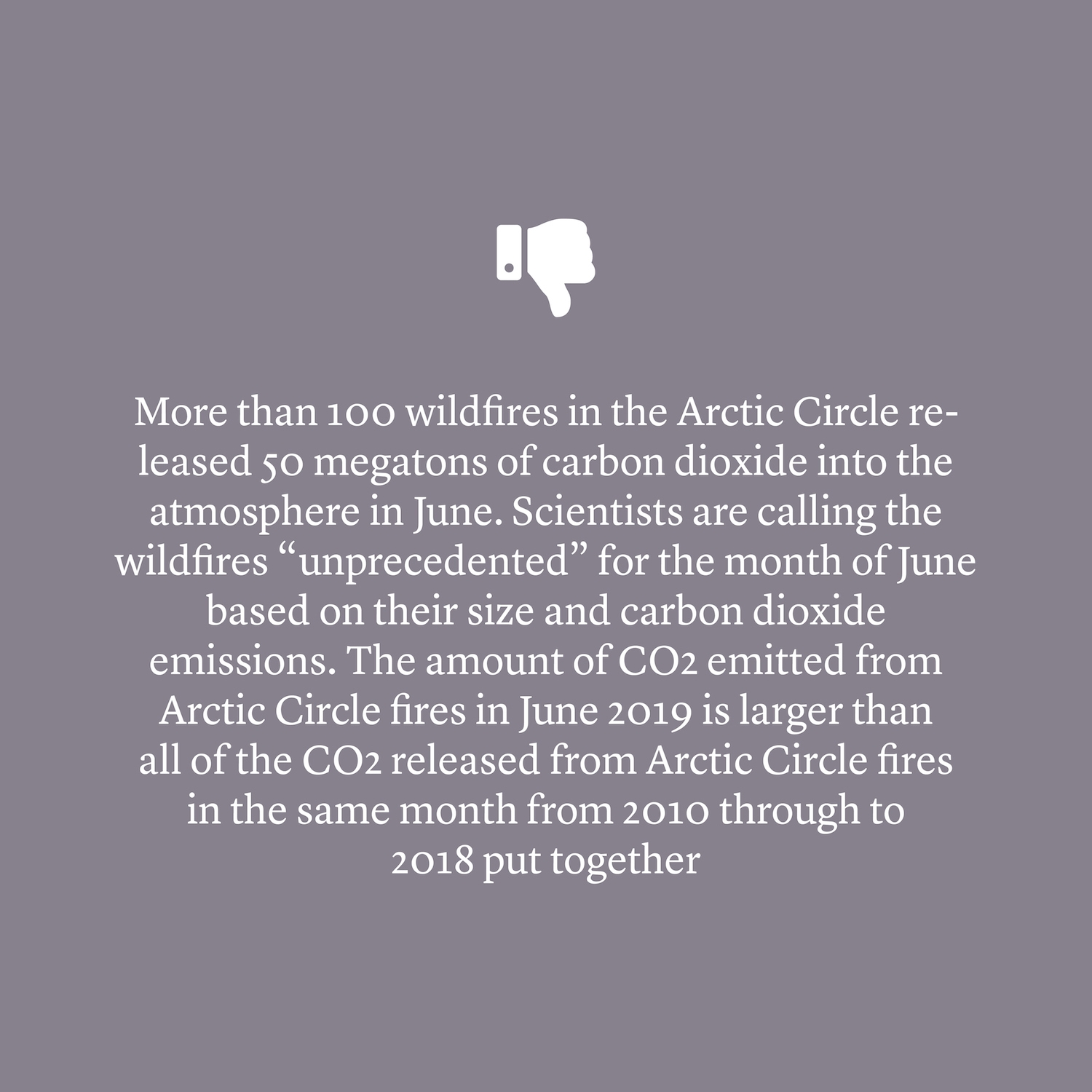 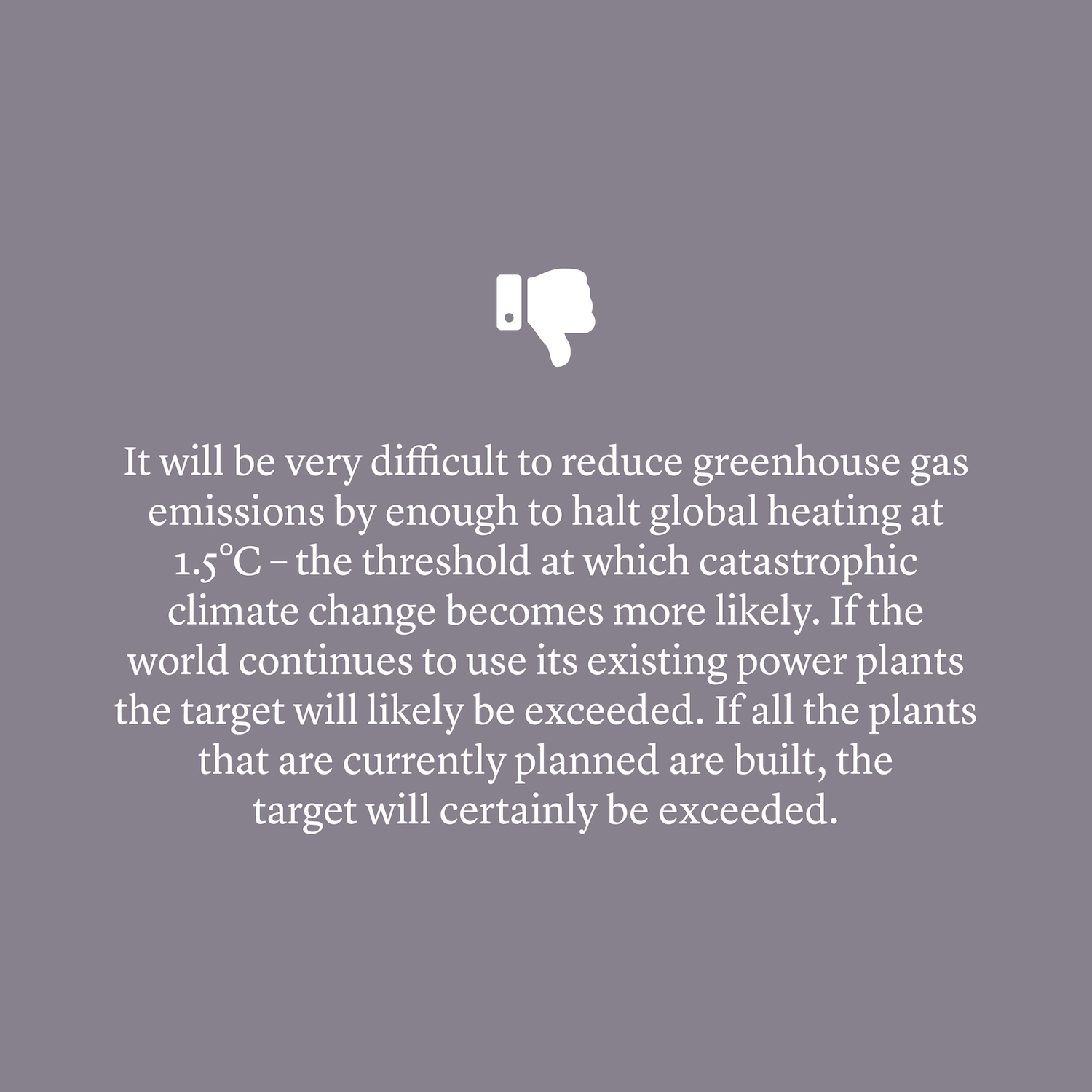 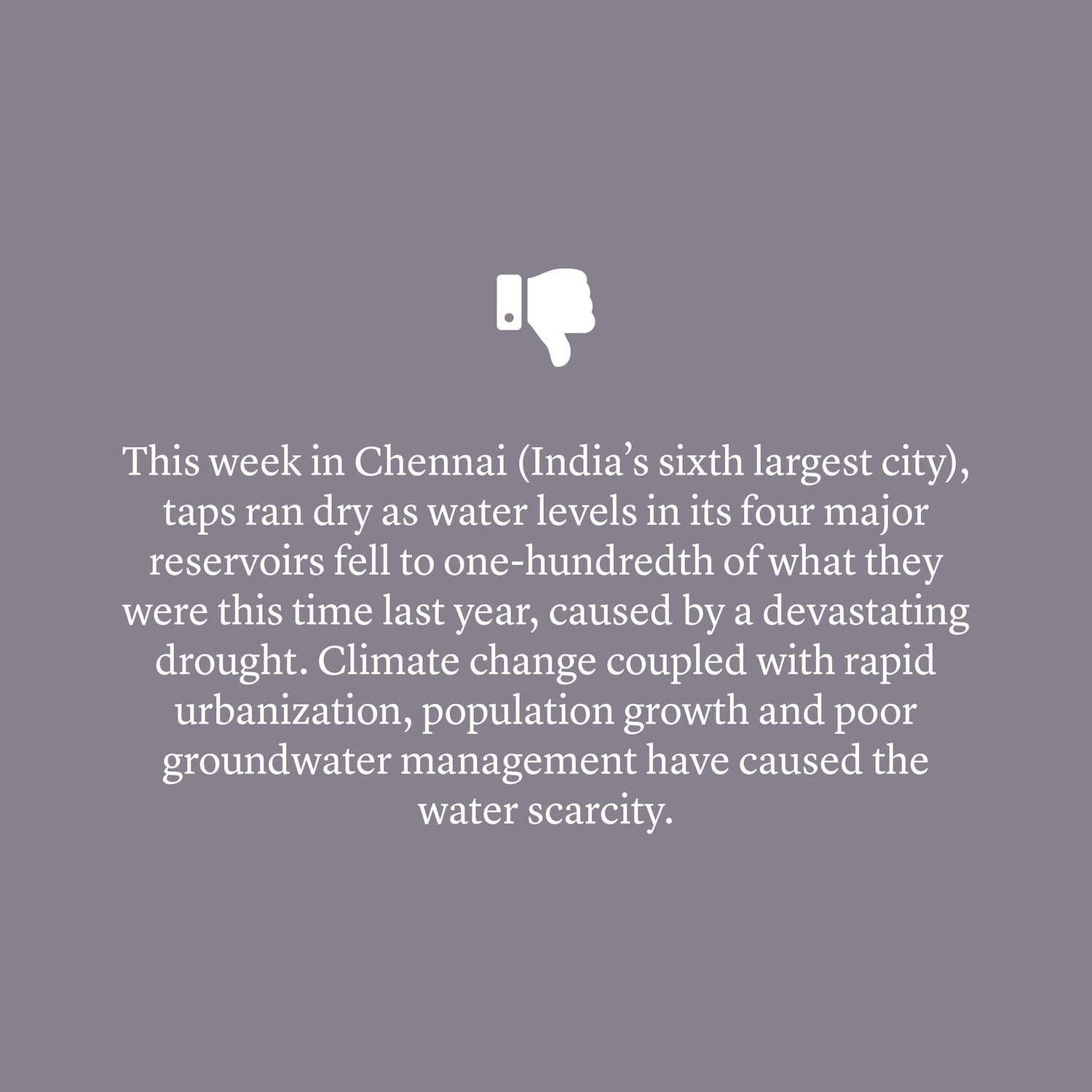 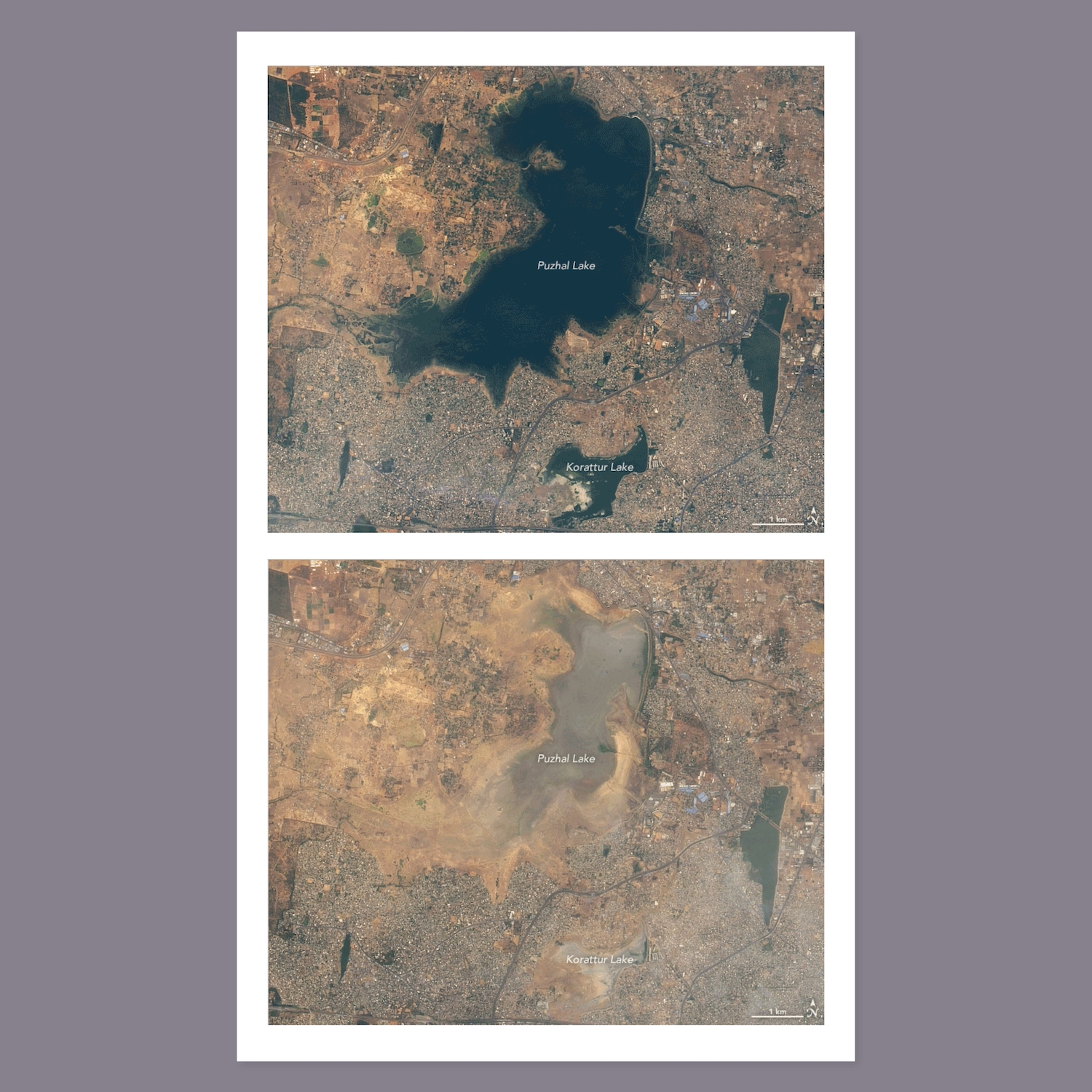 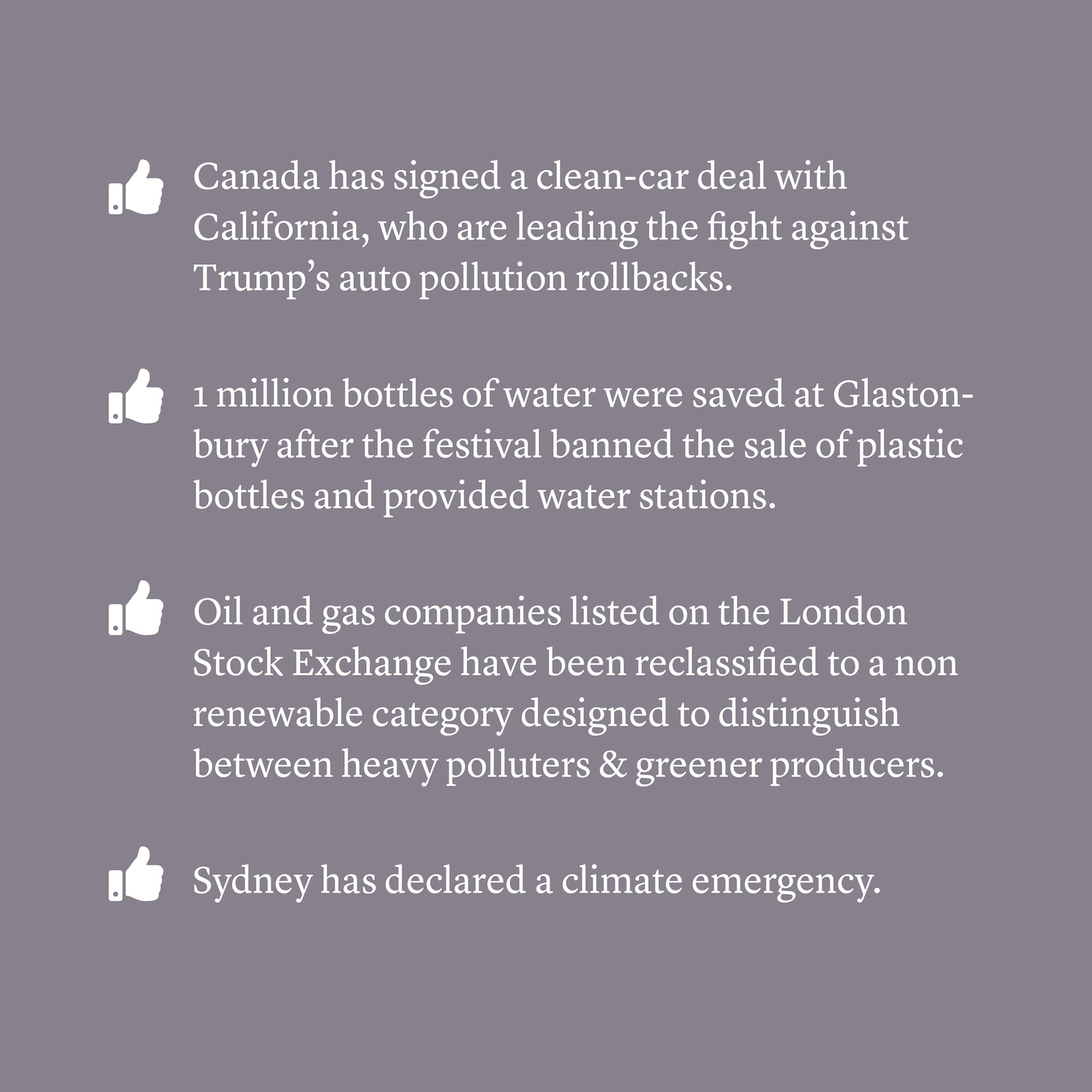 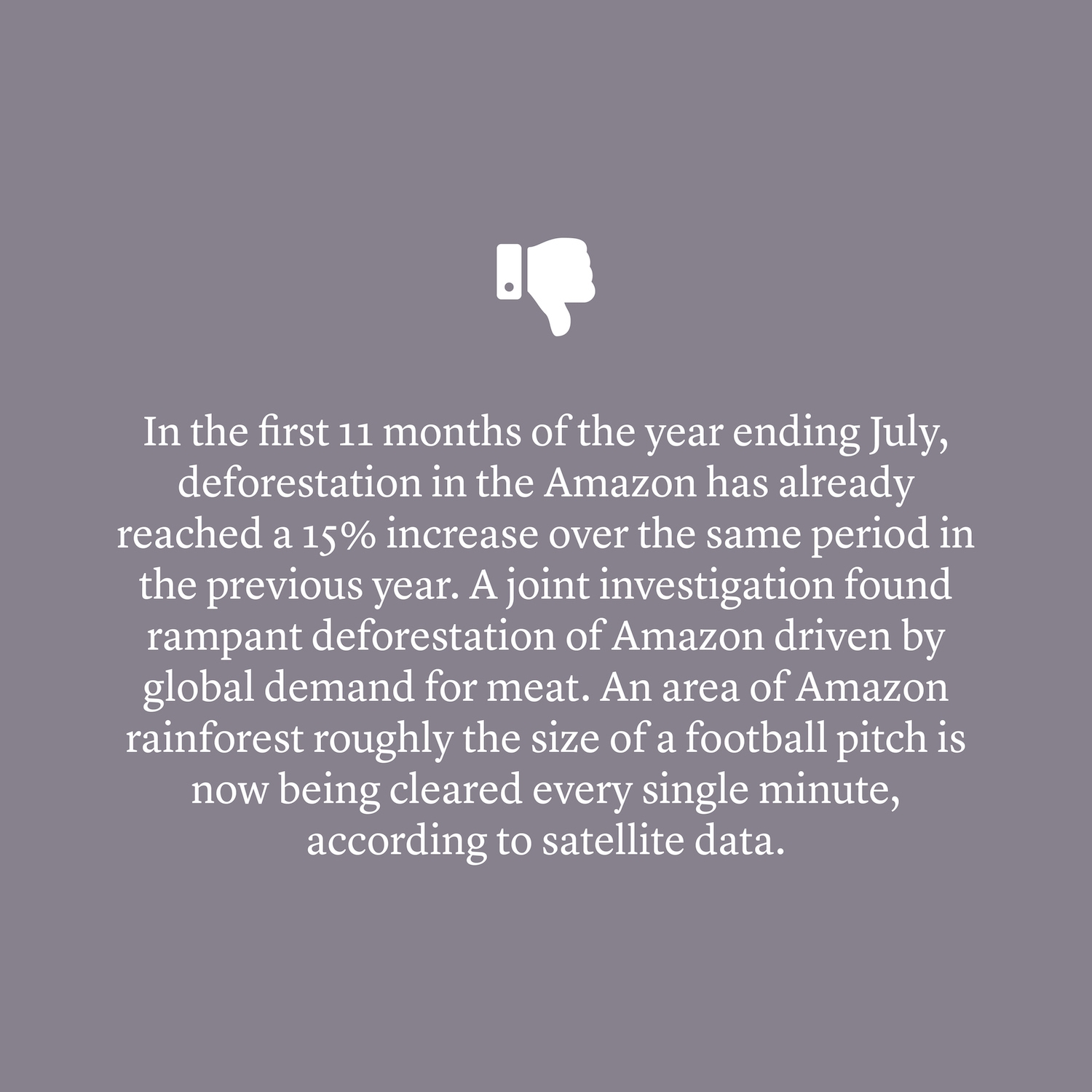