1/ 2017 was the second worst year on record for tropical forests. 2016 was the worst. The world’s tropical forests lost roughly 39 million acres of trees last year — an area the size of Bangladesh. Every minute of every day over the last two years, a tract the size of 40 football fields was clear-cut or burned to increase production of soy (mostly for meat), cattle, palm oil, and wood. Despite efforts to reduce tropical deforestation, tree cover loss has nearly doubled over the past 15 years. Deforestation is itself a major driver of climate change. Emissions from tropical forest loss, including below-ground biomass and drainage of peat forests, added about 7.5 billion metric tons of carbon dioxide to the atmosphere in 2017. Global deforestation is on an upward trend, jeopardising efforts to tackle climate change and the massive decline in wildlife.  (The Guardian / Vox / New York Times / World Resources Institute)

2/ Ecosystems across Australia are collapsing under climate change. Australia has seen an unprecedented number of widespread, catastrophic transformations in response to extreme weather events. (The Conversation)

3/ The European Commission’s proposal to restrict the use of disposable plastic products will be treated as a matter of priority by the EU Council and European Parliament. (Ends Europe)

4/ The UK is not on course to meets its own targets for cutting greenhouse gas emissions in the 2020s and 2030s, a group of MPs have said. (New Scientist)

5/ Antarctica has lost 2.71 trillion tons of ice.  All the ice that melted at the South Pole in the past 25 years, visualized with swimming pools. (Vox)

6/ The Senate has launched an inquiry into Australia’s threatened species crisis after an investigation of national threatened species management by Guardian Australia revealed problems including poor monitoring and a lack of funding. Australia has recorded the highest rate of mammalian extinction of any country over the past 200 years. (The Guardian)

7/ Conservation scientists believe our current mass extinction crisis requires a far more ambitious agreement, in the style of the Paris Climate Accord. And they argue that the bill shouldn’t be handed just to nation states, but corporations too. (The Guardian) 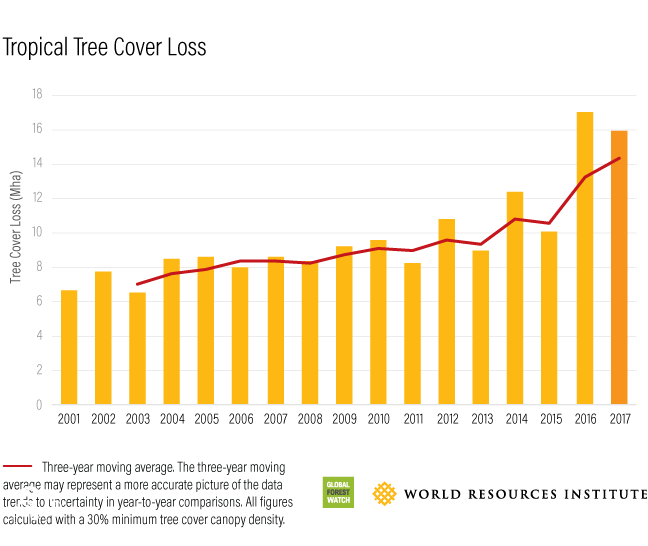 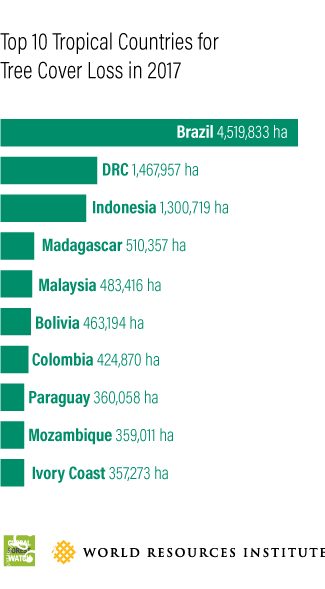 10/ Norway pledges £12m to global fight against forest crime. Money will be spent on expanding an Interpol taskforce dedicated to investigating the gangs driving illegal deforestation. (The Guardian)

11/ In rare good news for coral, the Belize Barrier Reef has been removed from the United Nations list of threatened world heritage sites because it no longer faces immediate danger from development. (New York Times / Huffington Post) 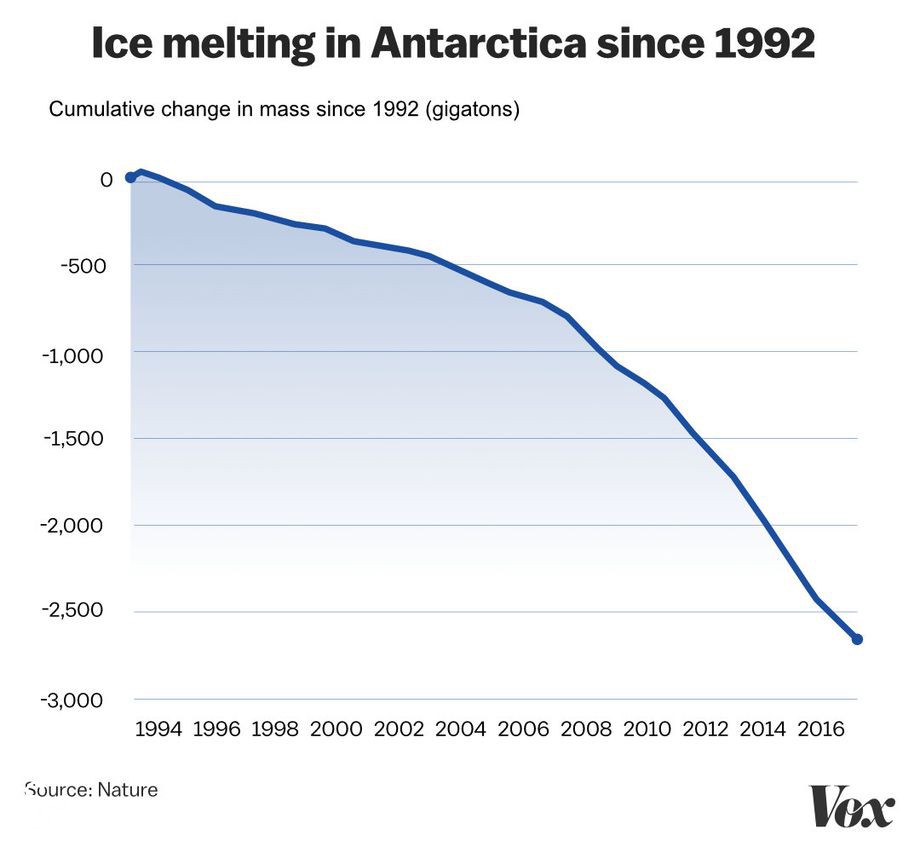 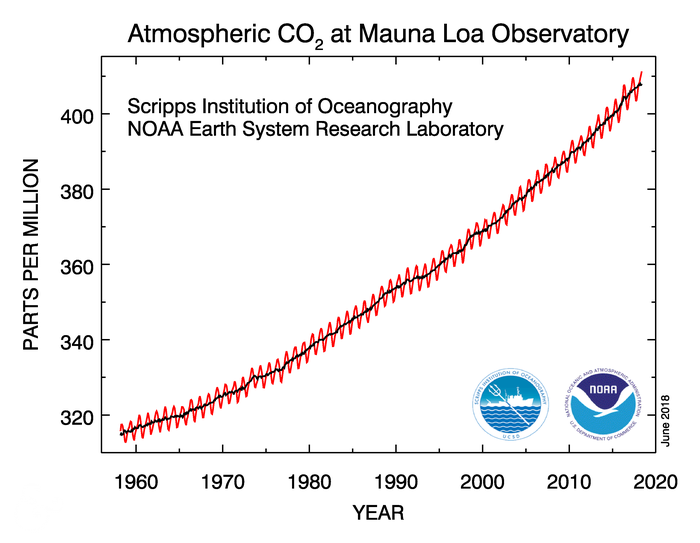 Experienced sailor Emily Penn has set out with an all-female crew to investigate the world’s largest accumulation of marine plastic on the “Great Pacific Garbage Patch”, now said to be three times the size of France.

It is the potentially toxic impact of the breakdown of plastics in the ocean by seawater and sunlight that is of great concern. These tiny fragments contain chemicals which are similar to the sex hormone oestradiol and this can impact fertility in animals and humans. (BBC) 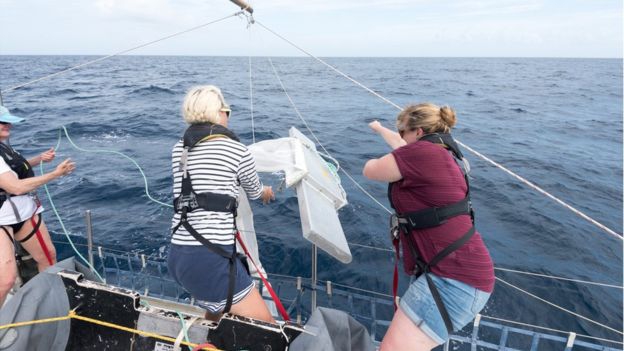 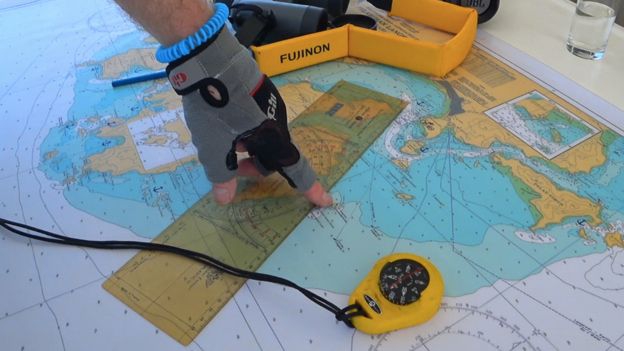 “If you opened your curtains in the morning and found that the grass was scorched, somebody had dumped a load of rubbish in your garden and animals were eating it – you’d be appalled. But that’s what’s happening in the oceans.” Sarah is a yachtswoman who lives aboard her yacht and is about to set out on a global voyage for science. (BBC)