1/ The fossil-fuel burning power plants, factories, vehicles, and buildings we’ve already built will, if operated normally over their full lifetimes, almost certainly warm the Earth more than the Paris Agreement climate target of 1.5 degrees Celsius (2.7 degrees Fahrenheit), a new study concludes. The calculations do not include emissions from land use change, deforestation, agriculture and feedback loops nor did it estimate the carbon commitments from other new fossil fuel infrastructure—vehicles, buildings, factories—that are being built this year or will be in future years. (National Geographic / Nature)

2/ Climate crisis disasters are happening at the rate of one a week and work is urgently needed to prepare developing countries for the profound impacts, the UN has warned. Catastrophes such as cyclones Idai and Kenneth in Mozambique and the drought afflicting India make headlines around the world. But large numbers of “lower impact events” that are causing death, displacement and suffering are occurring much faster than predicted. (The Guardian)

3/ About a quarter of the world’s highest-emitting, publicly listed companies fail to report their greenhouse gas emissions and nearly half do not properly consider the risks from the climate crisis in decision-making, new research has found. Cutting through the noise, we can see that barely 12% of companies plan to reduce emissions at the rate required to keep global warming below 2C. (The Guardian)

4/ Under climate accounting rules that record carbon dioxide released within a country, Australia is responsible for about 1.4% of global emissions. New analysis by science and policy institute Climate Analytics found more than twice that, another 3.6%, are a result of Australia’s coal, oil and gas exports. If all proposed fossil fuel developments went ahead, and other countries adopted policies consistent with the Paris agreement, Australia could be linked to up to 17% of carbon pollution. Australia provides nearly 30% of coal and more than 20% of gas traded on global markets. Export earnings from the industries topped $117bn last financial year. (The Guardian)

5/ Antarctica faces a tipping point where glacial melting will accelerate and become irreversible even if global heating eases, research suggests. A Nasa-funded study found instability in the Thwaites glacier meant there would probably come a point when it was impossible to stop it flowing into the sea and triggering a 50cm sea level rise potentially within 150 years. Modelling simulations suggested extensive ice loss would start in 600 years but the researchers said it could occur sooner. If instability was triggered, the ice sheet could be lost in the space of 150 years, even if temperatures stopped rising. Other Antarctic glaciers were likely to be similarly unstable. A separate study last week in the same journal found the expanse of sea ice around Antarctica had suffered a “precipitous” fall since 2014. Satellite data showed Antarctica lost as much sea ice in four years as the Arctic lost in 34 years. The rate of ice loss from five Antarctic glaciers had doubled in six years and was five times faster than in the 1990s. (The Guardian / Independent / PNAS)

6/ London will have a similar climate in three decades’ time to that of Barcelona today, according to research but the change could be accompanied by severe drought. The study found nearly 80% of cities will undergo dramatic and potentially disastrous changes, with 22% encountering conditions that currently don’t exist in major cities (those with more than one million people). It means that there is no current match for the wide climate variations in temperatures, seasonality, and precipitation the city will experience. Water shortages will affect scores of cities now in temperate climates as a result of the global heating, which is forecast to be by as much as 3.5C in European cities in summer and 4.7C in winter. Additional note: the way cities are built and their individual elements make the climate feel different too. These are comparable estimates created by the scientists so we can best understand the data rather than being exactly like each similar city. (The Guardian / Interactive Map / BBC / National Geographic)

7/ The German environment minister has proposed a carbon tax. Social Democrat (SPD) Environment Minister Svenja Schulze presented three independent studies on possible carbon tax schemes in Berlin on Friday insisting such a tax would not unduly burden the poor, but reward those who use less fuel. Transport and heating account for about 40% of Germany’s greenhouse-gas emissions but aren’t yet covered by the EU’s carbon market. The chancellor faces a political tightrope walk to get the policy right.  (DW / Bloomberg)

8/ Mohammed Barkindo, the secretary general of Opec, said there was a growing mass mobilisation of world opinion against oil, which was “beginning to … dictate policies and corporate decisions, including investment in the industry”. He said the pressure was also being felt within the families of Opec officials because their own children “are asking us about their future because … they see their peers on the streets campaigning against this industry”. Opec – which is made up of 14 countries with 80% of the world’s proven oil reserves – is planning to expand production, which is undermining efforts to slow global heating. (The Guardian)

9/ The government of Seychelles has pledged to set aside 30% of its exclusive economic zone (EEZ) to marine protected areas, out of which 15% will be a no take, no fishing and no extraction. In related news, one hectare of ocean in which fishing is not allowed (a marine protected area) produces at least five times the amount of fish as an equivalent unprotected hectare, according to new research. (IOL / Phys)

10/ Climate action lawsuits against governments and corporations have spread across 28 countries, according to a new analysis. The study reveals that more than 1,300 legal actions concerning climate change have been brought since 1990. While the US – with 1,023 cases – remains the leader in climate litigation, other countries are increasingly seeing individuals, charities and states take action. (The Guardian)

11/ Police across the globe have seized thousands of wild animals, including primates and big cats, and arrested nearly 600 suspects in a crackdown on illegal wildlife smuggling, Interpol has said. Covering 109 countries, the operation was carried out in coordination with the World Customs Organization (WCO), with investigators homing in on trafficking routes and crime hotspots. Operation Thunderball, based in Singapore, was aimed at transnational crime networks seeking to profit from wildlife smuggling activities. An Interpol spokeswoman said police were holding 582 suspects, with further arrests and prosecutions expected to follow. Among the animals seized were 23 primates, 30 big cats, more than 4,300 birds, nearly 1,500 live reptiles and close to 10,000 turtles and tortoises, the organisation said. They also confiscated 440 elephant tusks and an additional 545kg of ivory, the organisation said, pointing to a flourishing illegal wildlife trade online. (The Guardian)

12/ The Canada government has announced new measures to protect North Atlantic right whales in the Gulf of St. Lawrence that have been dying from ship strikes and getting caught in fishing gear. There are believed to be only about 400 right whales left in the world. The new protections come into effect immediately. Canadian officials will also be seeking to meet with counterparts in the United States to explore joint measures to address risks faced by the whales. (CTV / Maritime / Gov) 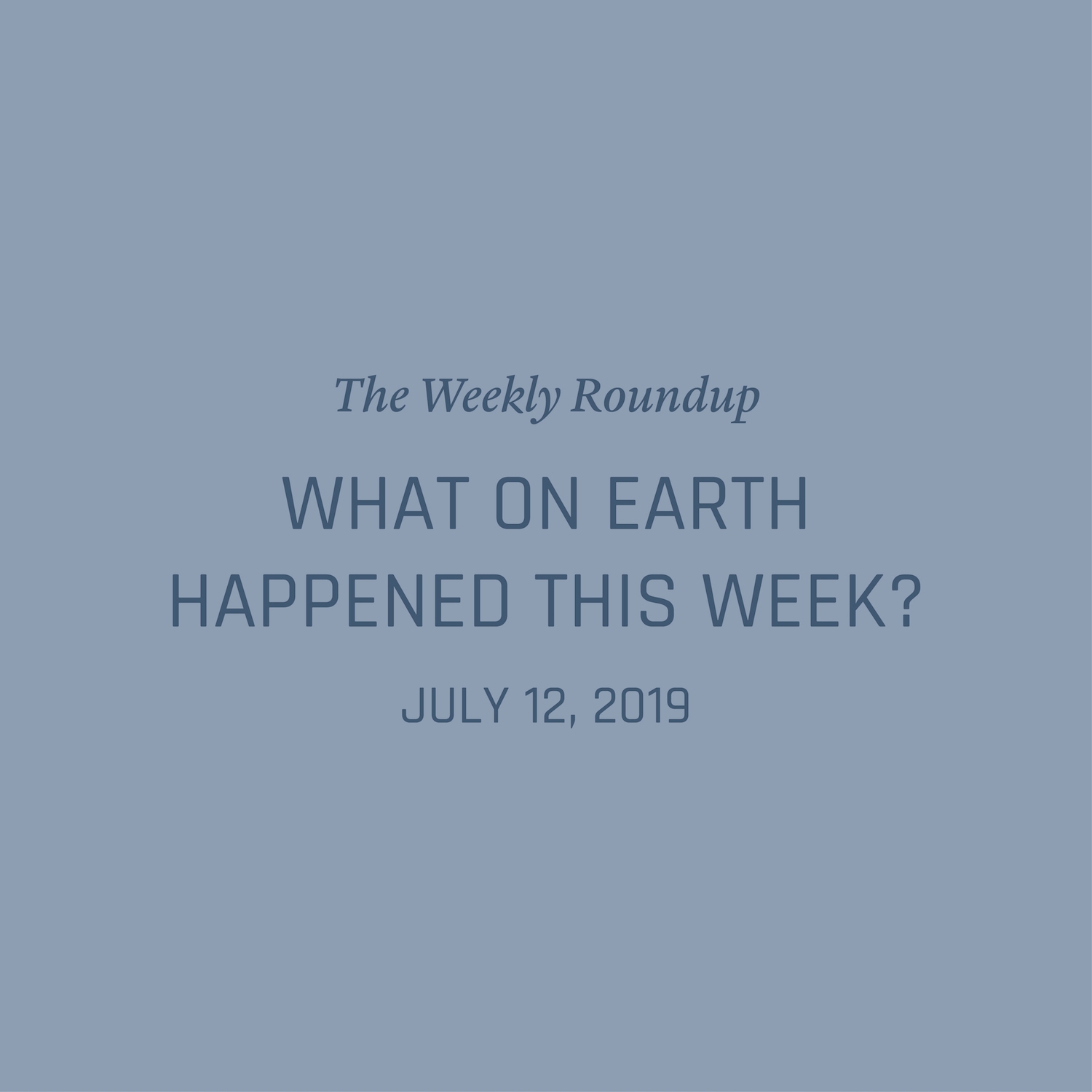 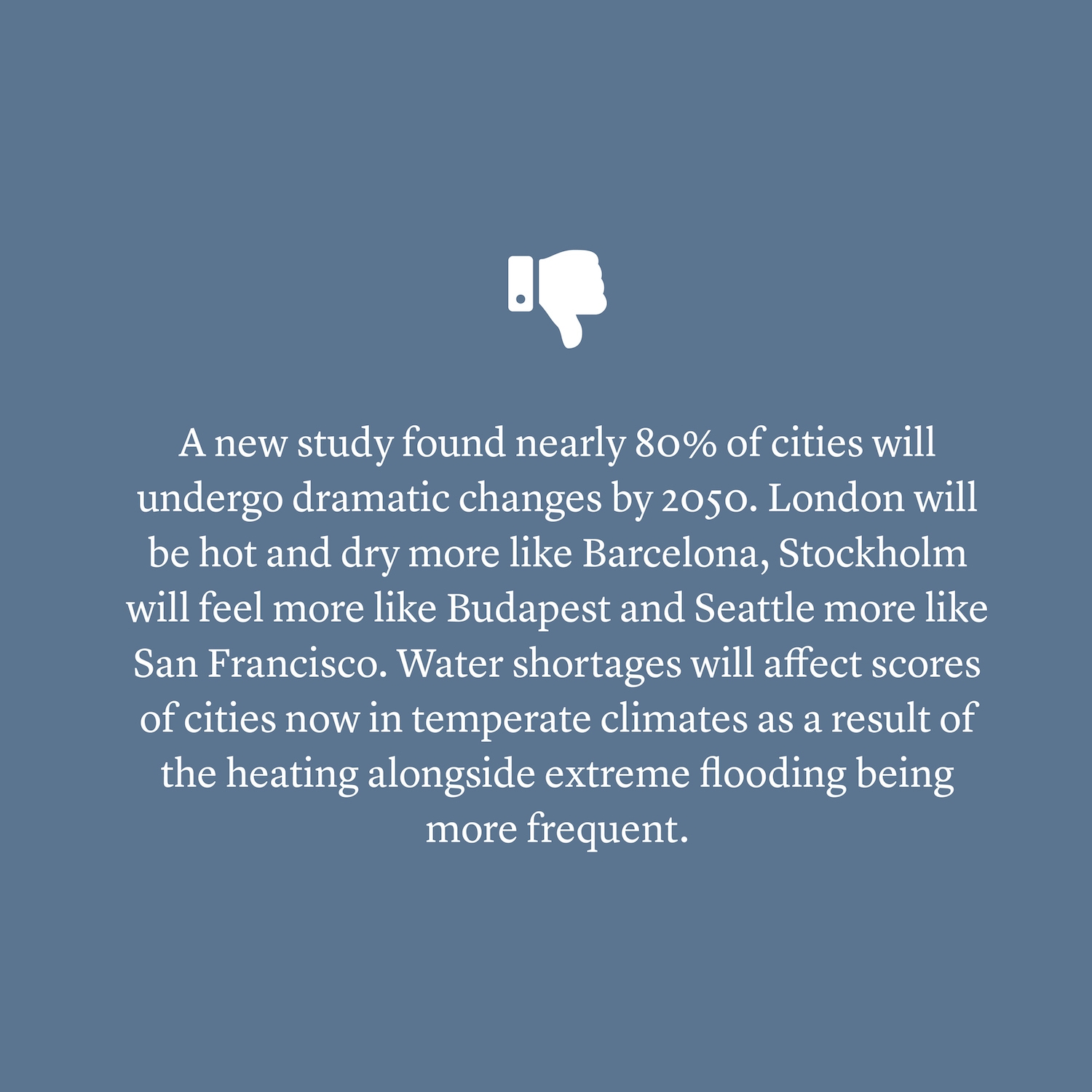 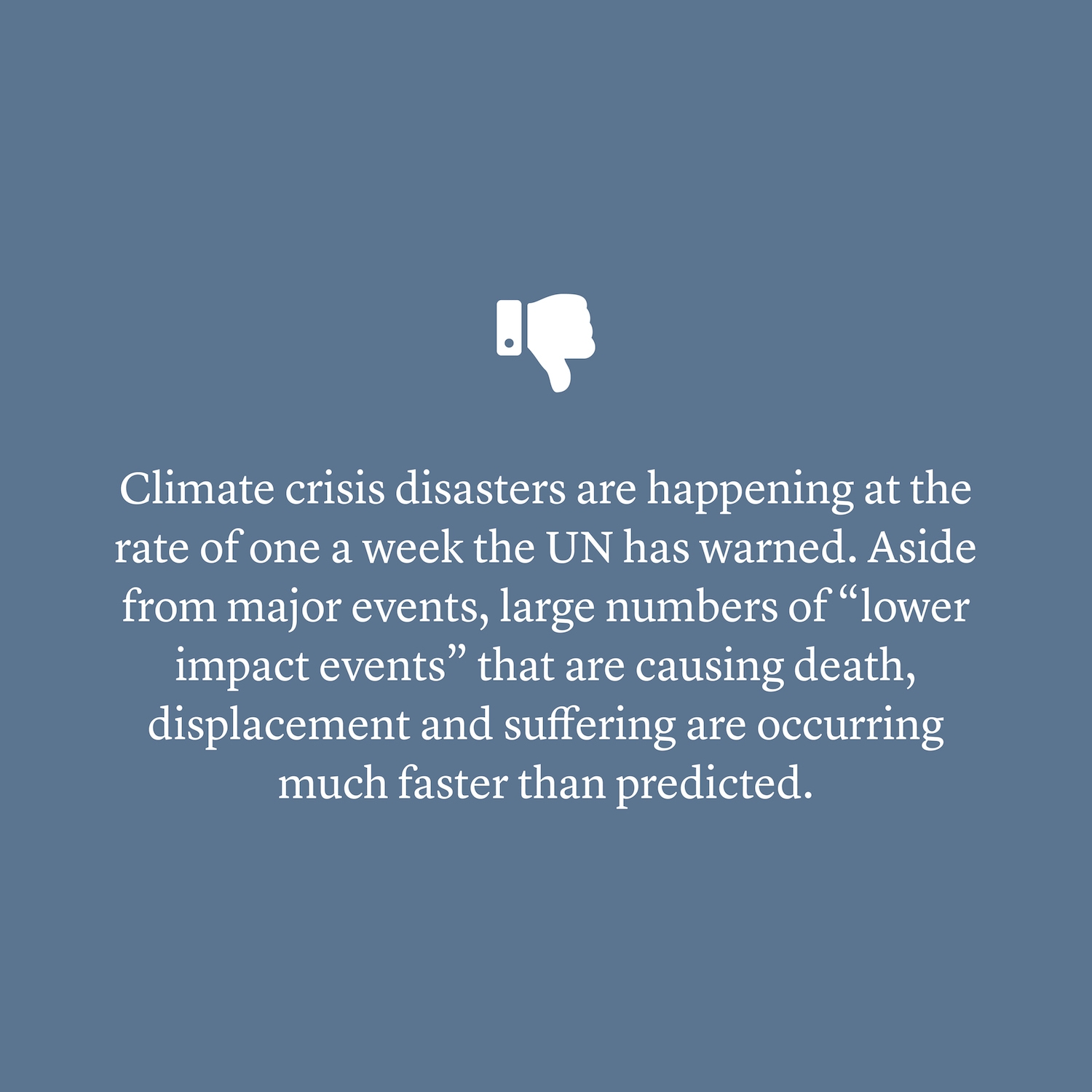 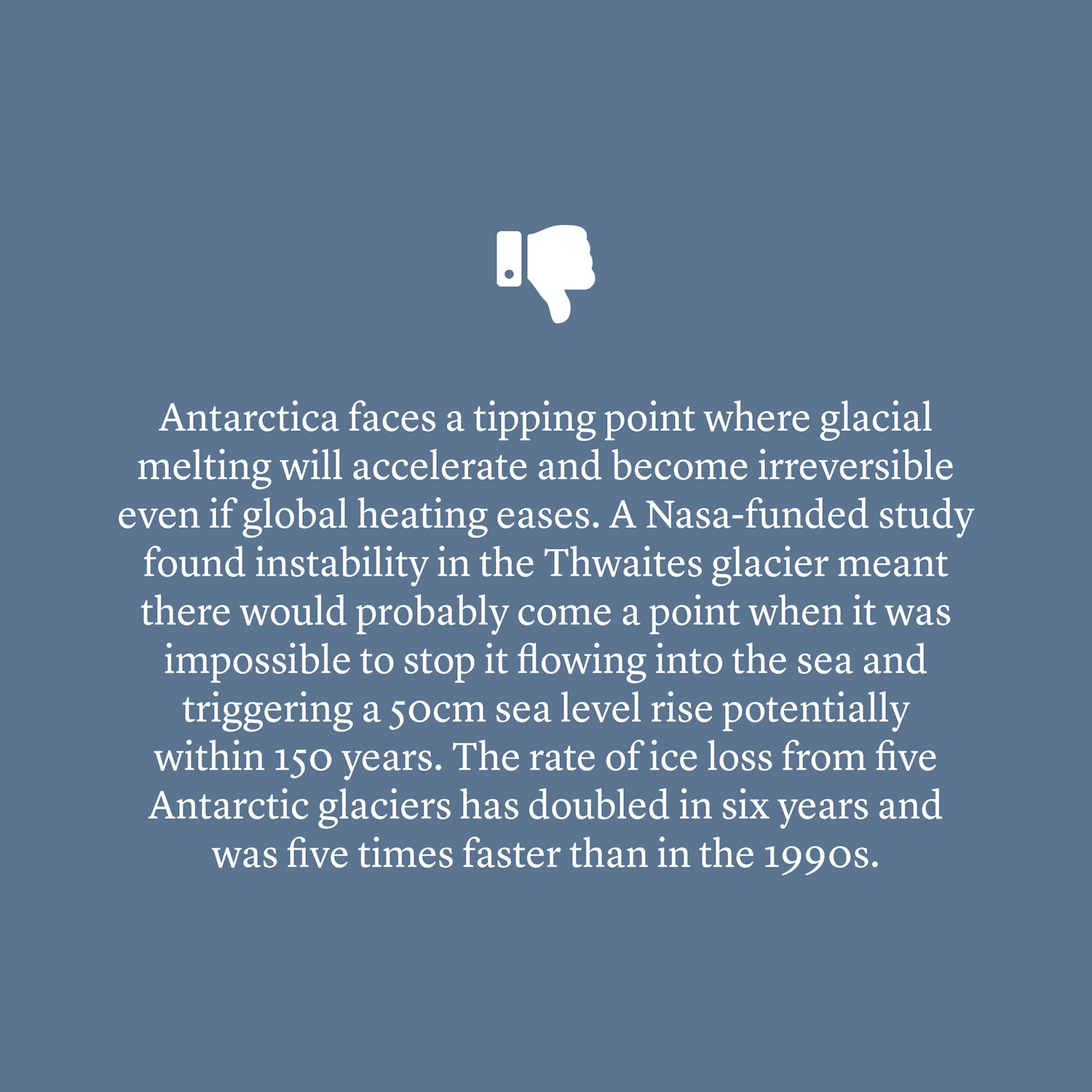 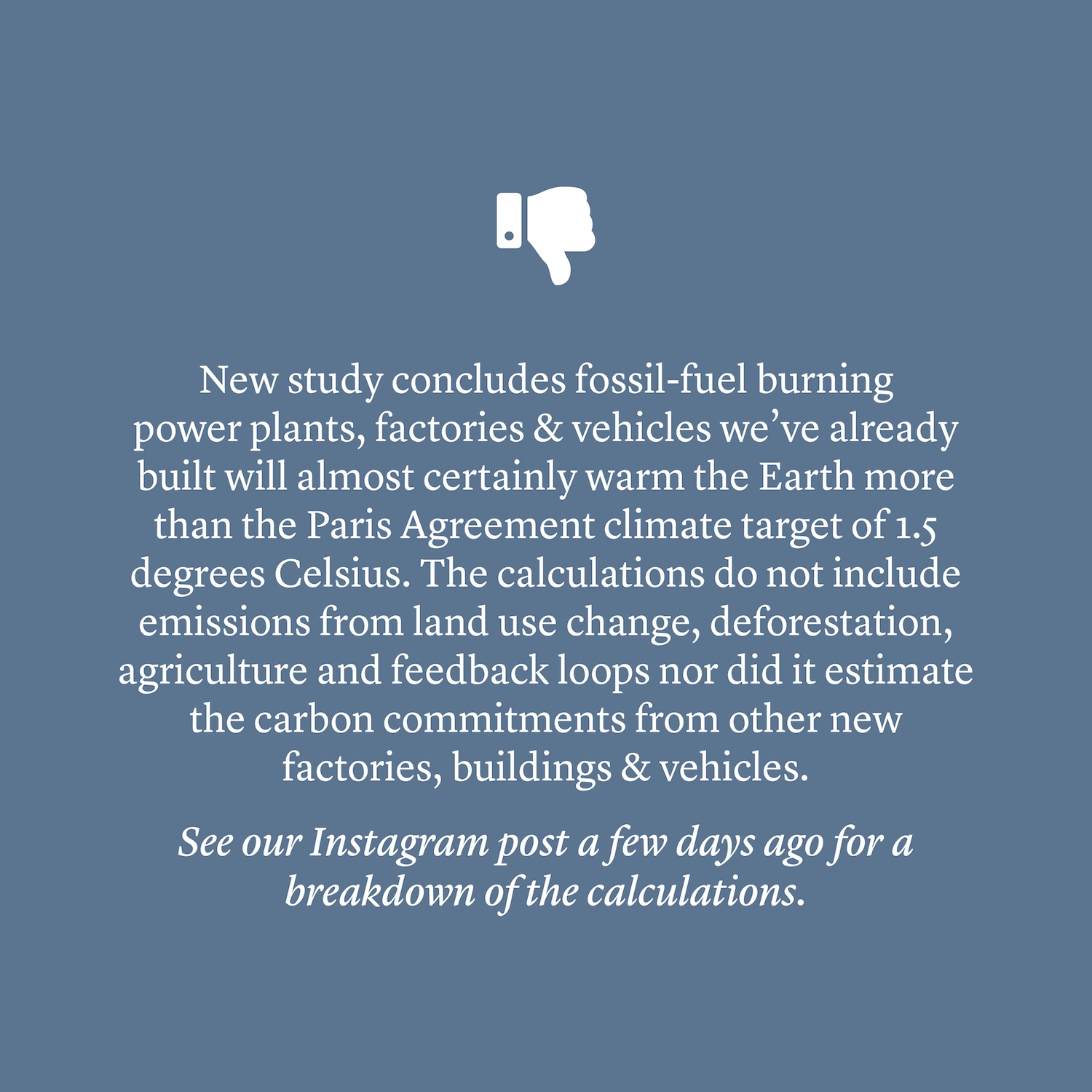 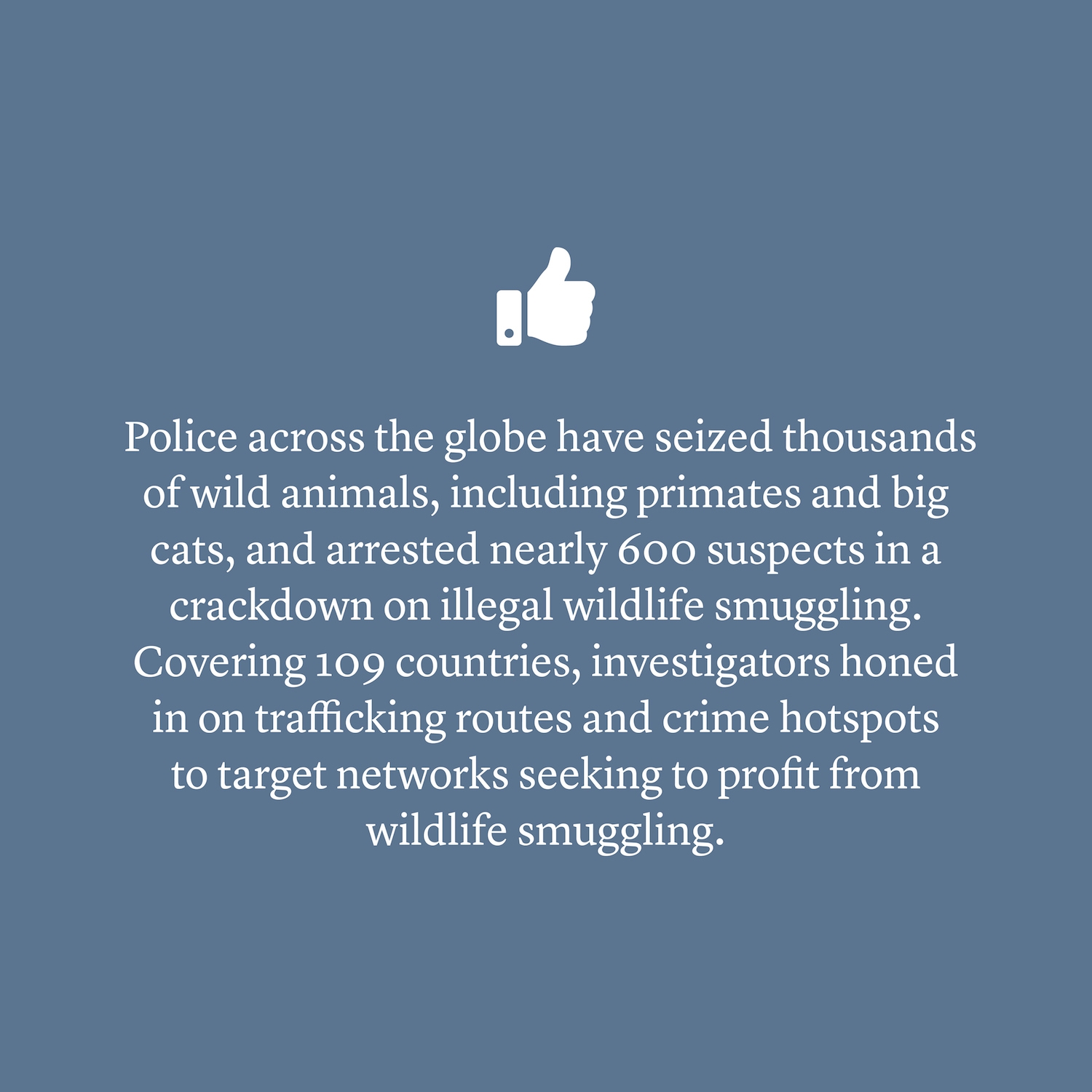 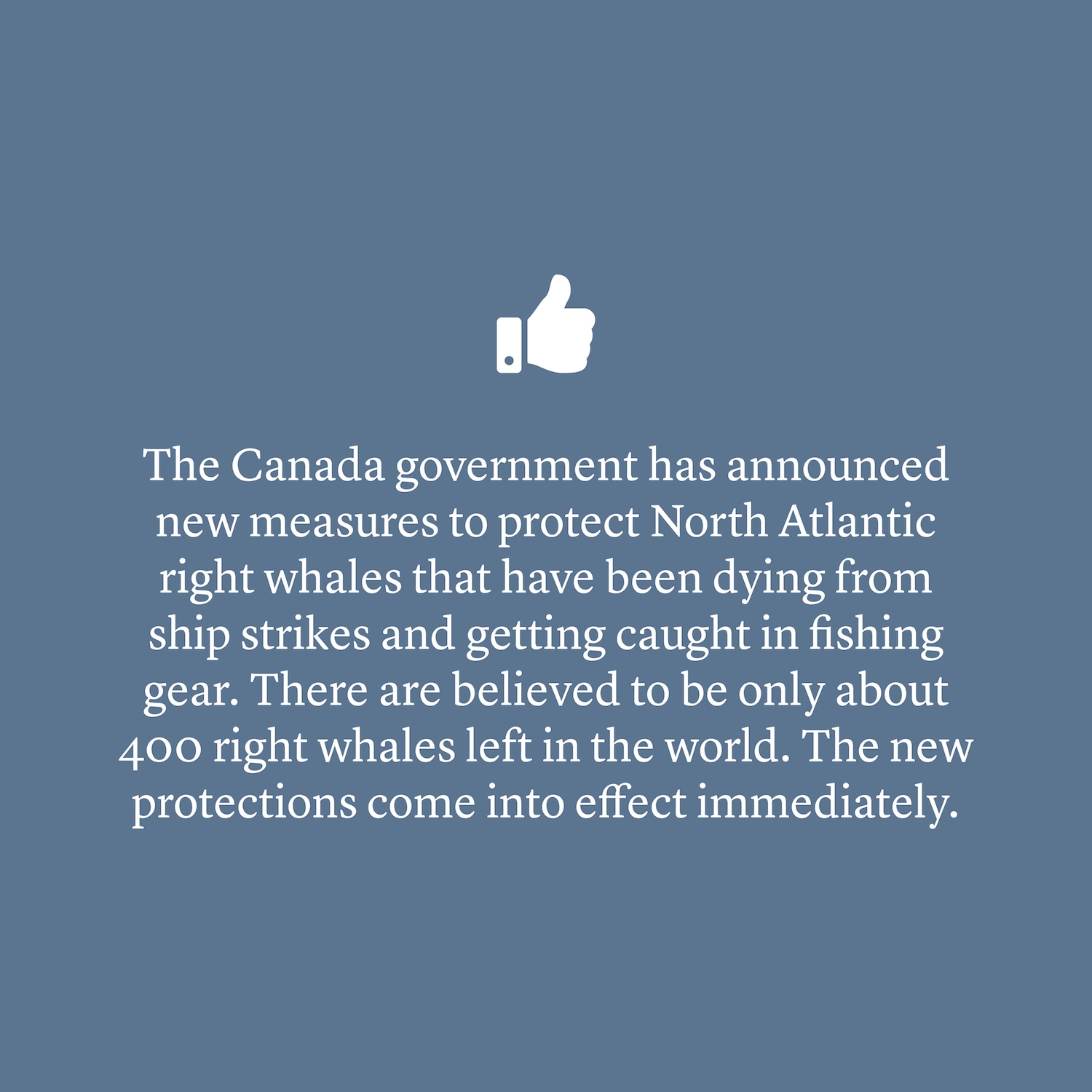 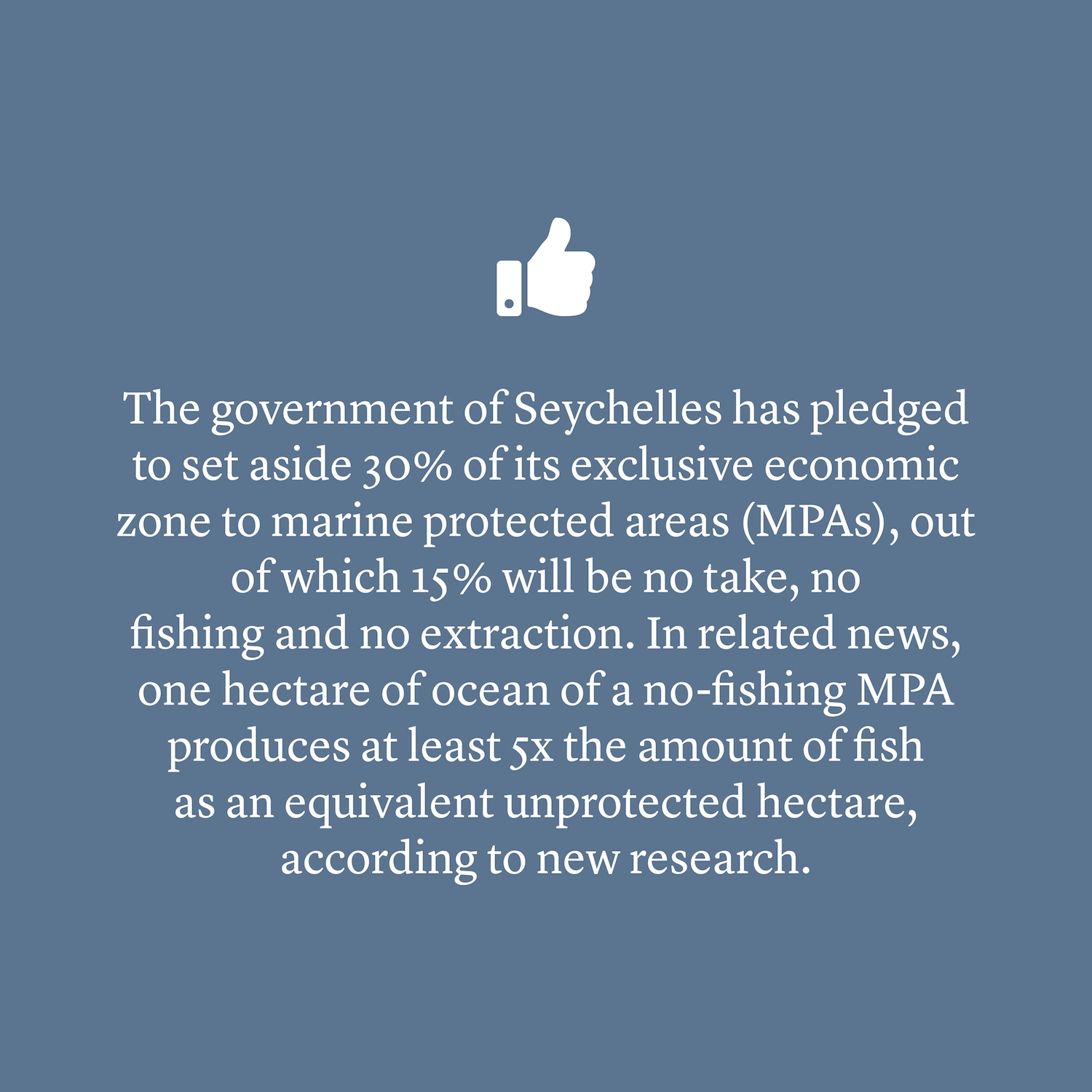