1/ From the tops of trees to the depths of the oceans, humanity’s destruction of wildlife is continuing to drive many species towards extinction, with the latest IUCN “red list” showing that a third of all species assessed are under threat. The list adds almost 9,000 new species, bringing the total to 105,732, though this is a fraction of the millions of species thought to live on Earth. Not a single species was recorded as having improved in status. (The Guardian / BBC / IUCN)

2/ The International Union for Conservation of Nature (IUCN) announced that Masai giraffes, a subspecies spread throughout Kenya and Tanzania, are now endangered, primarily because of poaching and changes in land use. There are an estimated 35,000 Masai giraffes remaining, but their population has fallen by nearly 50% in the last three decades. Africa’s overall giraffe population has decreased by up to 40% in that same timeframe. Poaching has increased because of civil unrest and emerging markets for giraffe parts, including tail-hair jewellery and bone carvings. Of the nine giraffe subspecies two other giraffe species are already listed as critically endangered, and one as endangered. (IUCN / National Geographic / Smithsonian)

3/ Coral reefs are considered one of the most threatened ecosystems on the planet and are dying at alarming rates around the world. Coral bleaching is not just due to a warming planet, but also a planet that is simultaneously being enriched with reactive nitrogen. Improperly treated sewage, fertilizers and top soil are elevating nitrogen levels, which are causing phosphorus starvation in the corals, reducing their temperature threshold bleaching. The study in Florida is world’s longest record of reactive nutrients, algae concentrations for coral reefs. (Marine Biology)

4/ More than 2 million people in and around Zimbabwe’s capital city, Harare, are currently without access to municipal drinking water, the result of a severe El Nino-induced drought and high water pollution levels. Zimbabwe faced severe droughts between last October and May that have depleted water sources in its cities. Two of the four dams supplying the capital are dry. Zimbabwe is one of several major cities around the world facing water shortages, in large part due to climate change and an increase in extreme drought in recent years. The limited water still available for city use is highly contaminated by raw sewage, garbage, and agricultural, mining, and industrial waste, officials said, requiring expensive water treatment before it can be sent into city pipes. (CNN / Yale / IFRC)

5/ The federal agency that manages the Great Barrier Reef (the Great Barrier Reef Marine Park Authority) has made an unprecedented call for urgent action to reduce greenhouse gas emissions, warning only the “strongest and fastest possible action” will reduce the risks to the natural wonder and that “further loss of coral is inevitable and can be minimised by limiting global temperature increase to the maximum extent possible”. Australia’s emissions have been rising since the repeal of the carbon price. (The Guardian / Report)

6/ Wiping out all of Africa’s forest elephants could accelerate Earth’s climate crisis by allowing 7% more damaging greenhouse gases into the atmosphere, scientists say. But conserving forest elephants may reverse the trend, providing a service worth $43bn in storing carbon to simultaneously fight climate change, the academics found. Once numbered in the millions, their population is now less than 10% of its potential size and, in the decade from 2002 to 2011, as many as 62% of forest elephants might have been killed. This decline is mostly due to poaching to feed Asian demand for ivory as well as increasing human encroaching of their habitats.  (Independent / The Conversation / Nature)

7/ Governments will be unable to unilaterally veto internationally-funded climate projects, after a deal was struck on the UN’s Green Climate Fund rules that had hampered progress for years. The UN flagship climate fund’s board agreed on a voting system to deploy when consensus fails. (Climate Change News)

8/ Costa Rica is set to ban the import and sale of polystyrene due to environmental concerns over the packaging material. Signed into law earlier this week, it will come into effect in 2021, the same year the government has said the country will become the first plastic-free and carbon-free country in the world. (Independent)

9/ A court in Ecuador has upheld a ruling that prevents the government from selling land in the Amazon rainforest to oil companies, a move activists called a historic win for the Waorani indigenous tribe living there. The constitution gives the government the right to develop energy projects and extract minerals on any land, regardless of who owns it, but requires that communities are first consulted and properly informed about any projects and their impact. This week’s ruling protects half a million acres of land in the Amazon forest on which the Waorani have lived for centuries from being earmarked for oil drilling. (Reuters / SBS) 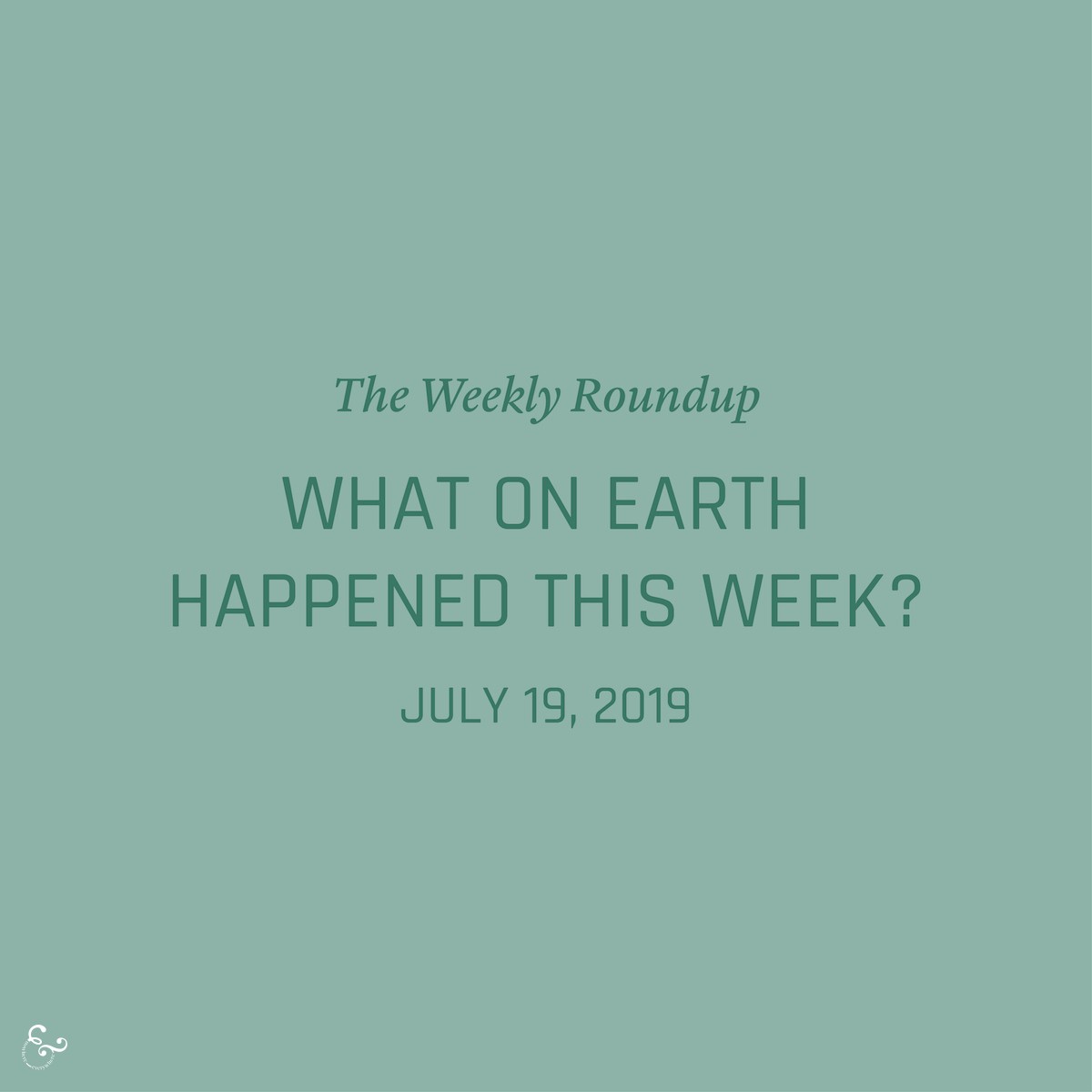 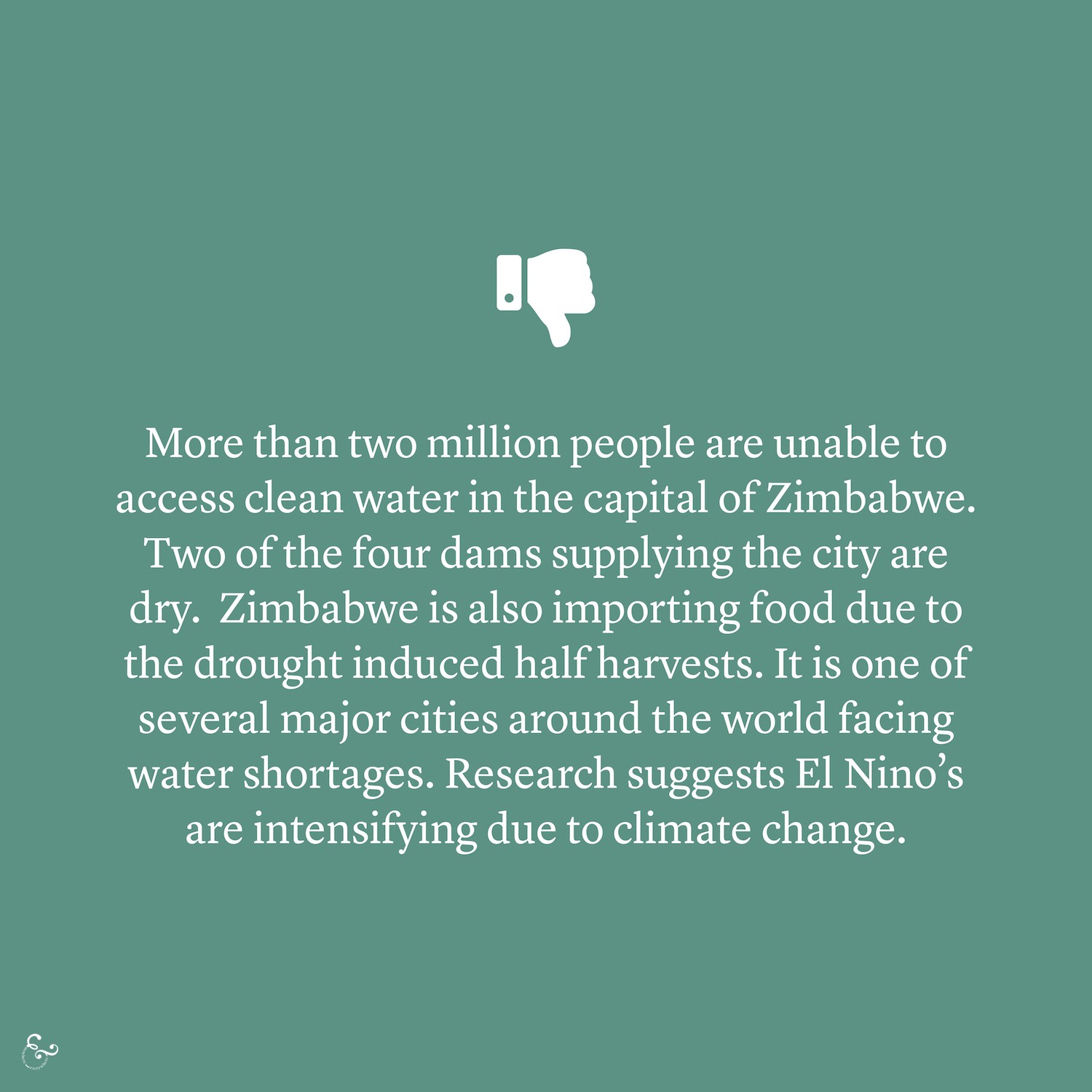 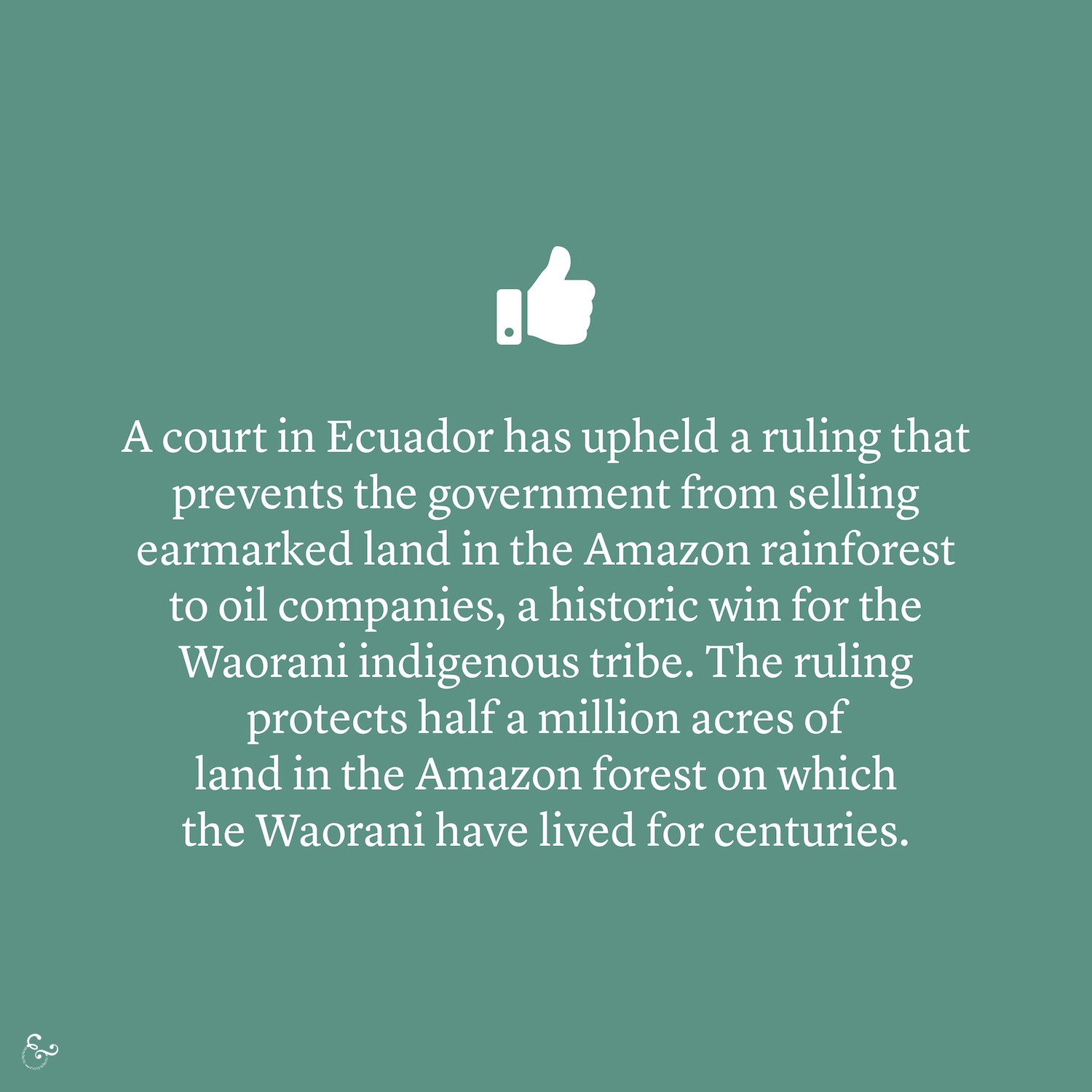 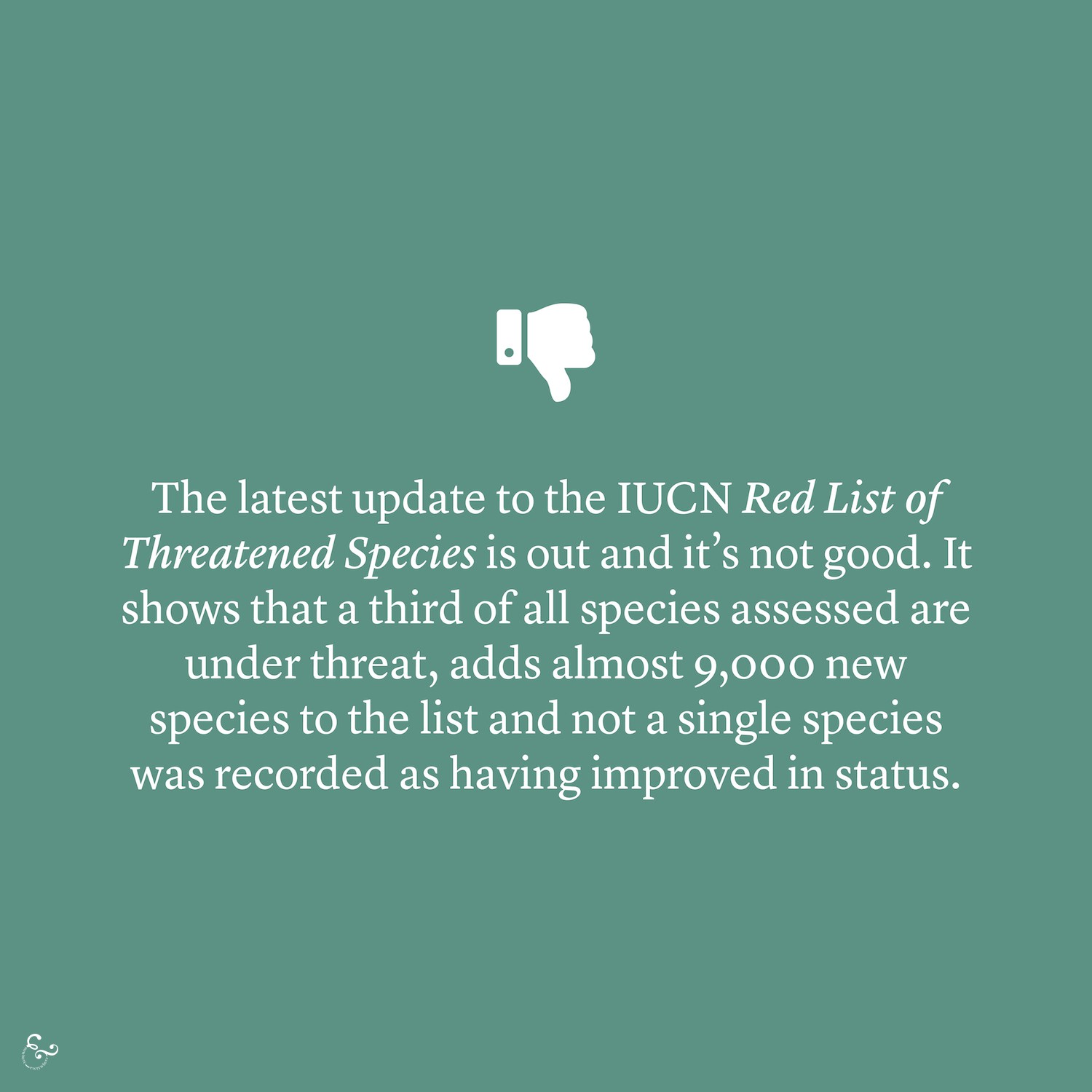 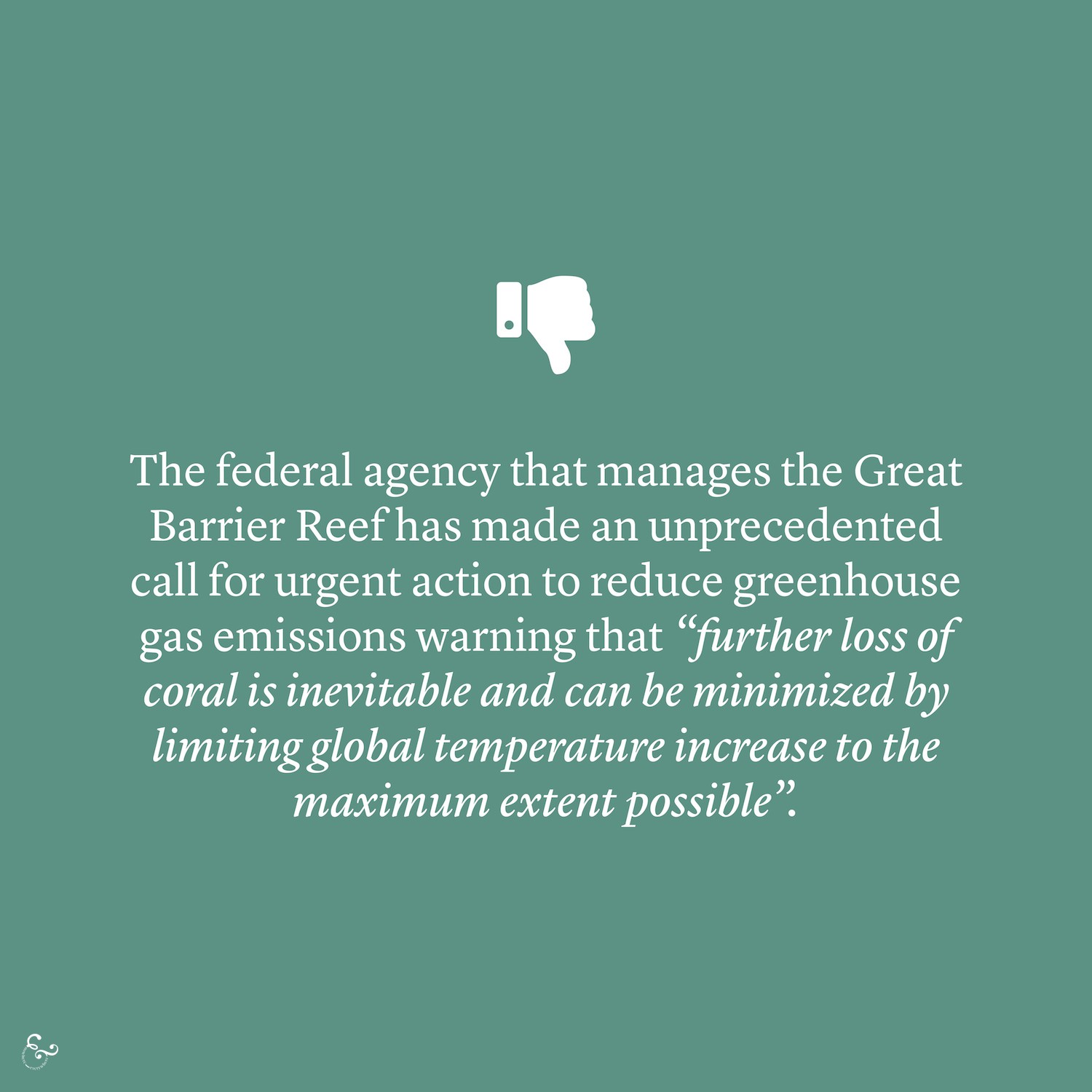 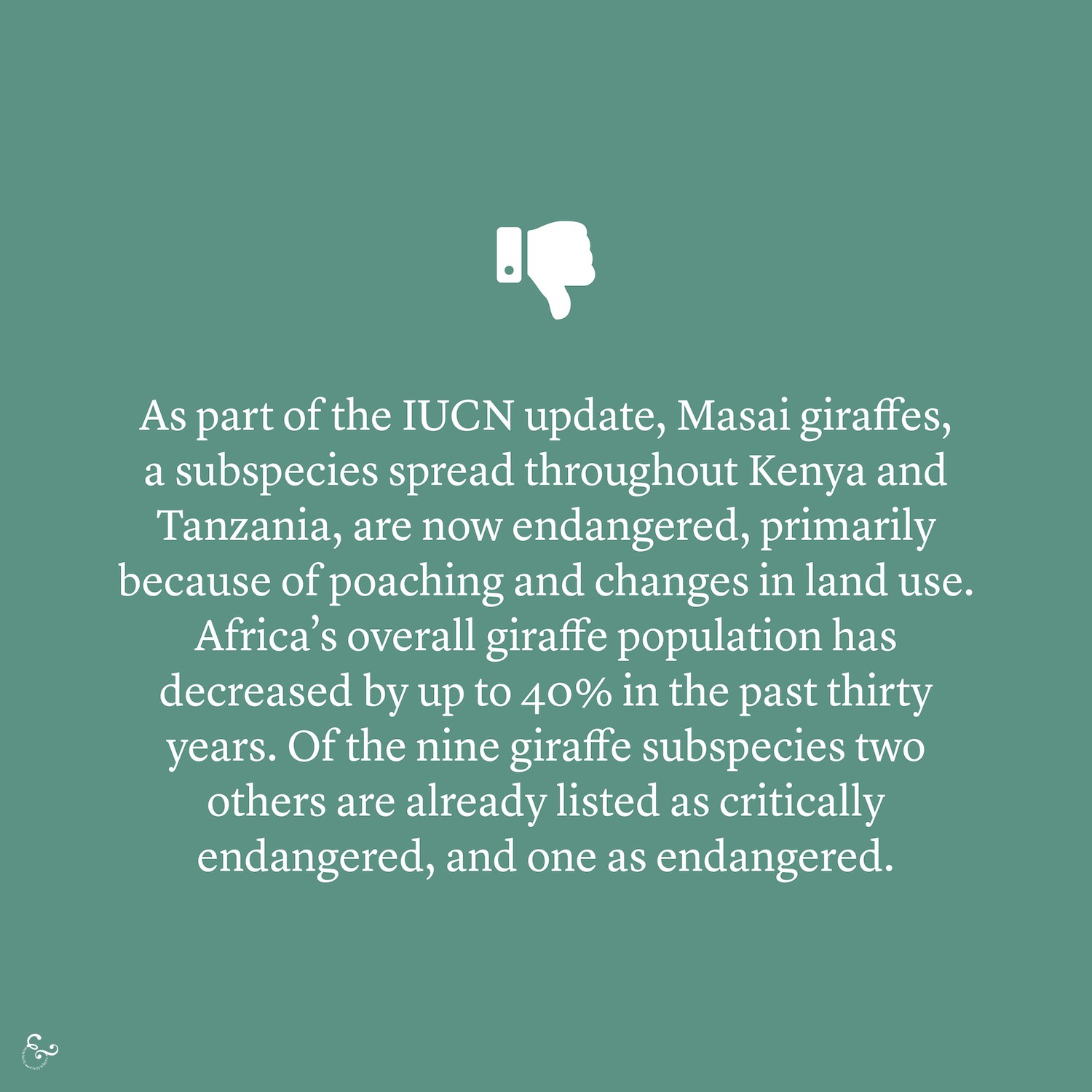 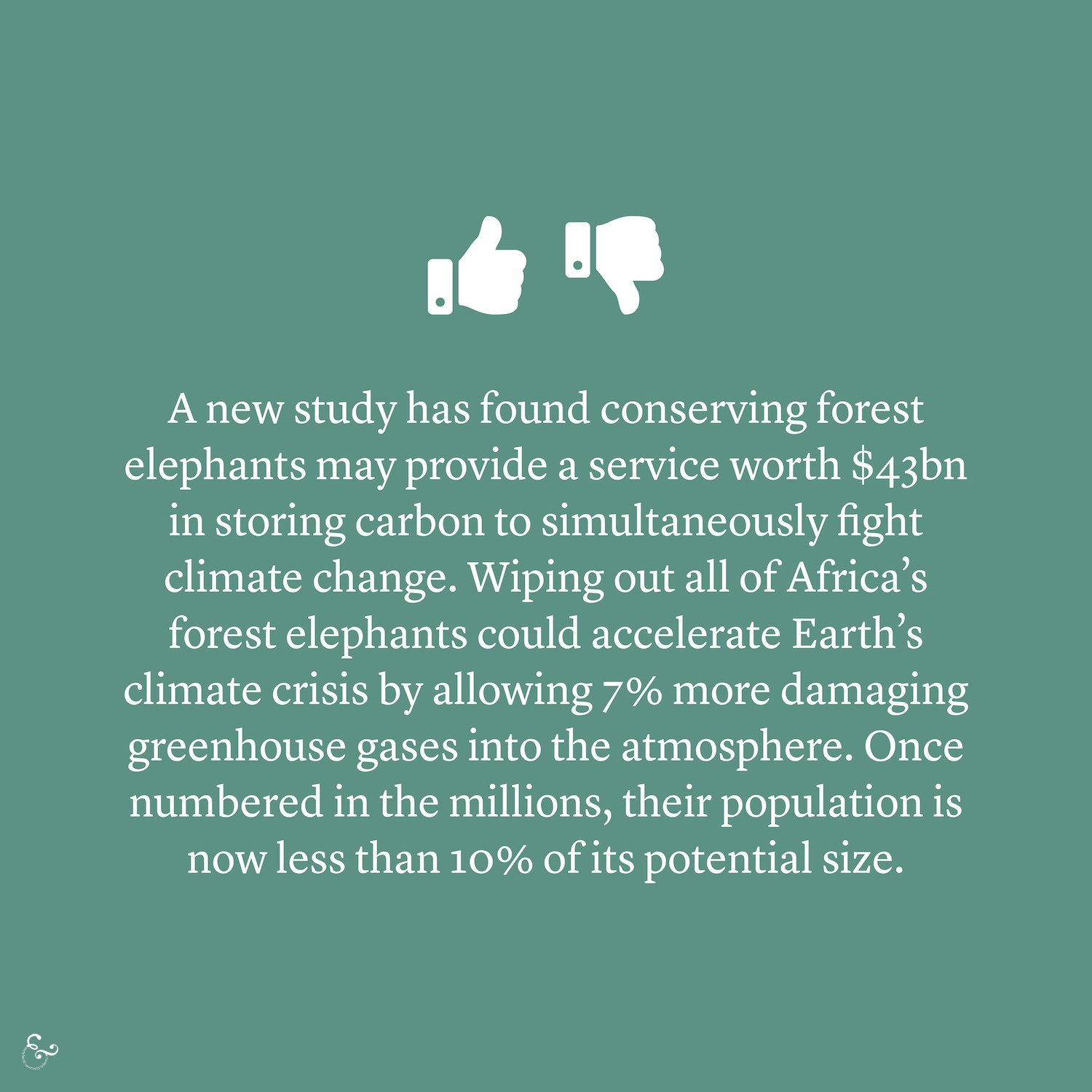 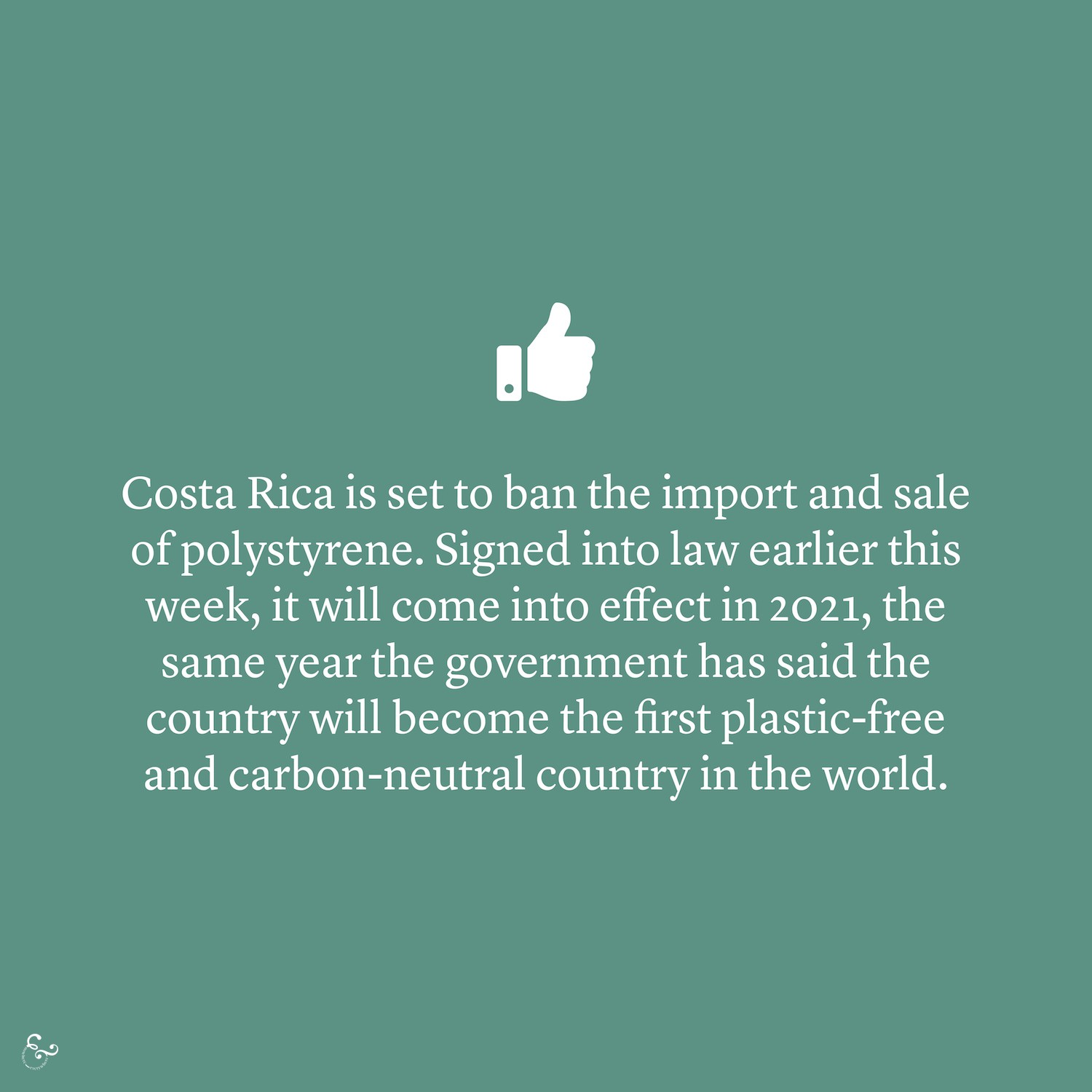