1/ Europe is shattering heat wave records. The United Kingdom, the Netherlands, France, and Belgium set new all-time temperature highs. Paris hit 42.6 degrees Celsius, as did parts of Germany, and the Netherlands moved over the 40 degree needle for the first time. Officials in Belgium said the nation has seen temperatures rise past the 40C mark for the first time since records were kept in 1833. Air conditioning isn’t common — about 2 percent of German homes are air-conditioned — and most homes and offices are designed to stay warm in European winters. Cyclists in the ongoing Tour de France have even strapped on ice vests to stay cool. (Vox / Independent / BBC)

2/ Asia and the Pacific are on course to miss all of the 17 Goals of the UN’s 2030 Agenda for Sustainable Development. The Sustainable Development Goals Progress Report shows that, when it comes to some of the Goals, the region is actually going backwards. These are the goals related to access to clean water and sanitation (Goal 6), decent work and economic growth (Goal 8), and responsible consumption and production (Goal 11). (UN / Report)

3/ A severe El-Nino drought has rendered more than a third of rural households in Zimbabwe – or around 3.5 million people – dangerously food insecure, the UN World Food Programme (WFP) revealed. In addition, Cyclone Idai in March destroyed many crops a few weeks before harvest time. Millions of Zimbabweans in the capital are already on strict water rationing regimes. Zimbabwe needs about $218 million to stave off hunger for about 5.5 million people between now and April 2020, when the next harvest is expected. That’s assuming there will be enough rain. (UN / VOA)

4/ Large areas of central and southern Russia have seen a major decline in their bee populations in recent months. Declining bee populations have caused widespread alarm in Europe, with experts blaming the crisis on a combination of factors: climate change, pesticides – notably neonicotinoids – and varroa mites spreading in beehives. In April 2018 the EU imposed an almost total ban on neonicotinoids because of the harm they do to bees and other pollinators. Beekeepers in France raised the alarm again in June this year, reporting many severely hit bee colonies. (BBC)

5/ Five countries that border the Arctic Ocean are claiming rights to large, overlapping sections of the seafloor. Three say the North Pole is theirs. The vanishing ice sheet opens the top of the world to shipping, fishing, and oil and gas drilling, making it strategically important for the countries that surround it.  Meanwhile, the Arctic is on fire. The volume of Arctic sea ice, both in thickness and extent, has decreased 50 to 70 percent (our note: depending on the studies/research) since the late 1970s. In May, US Secretary of State Mike Pompeo said “This is America’s moment to stand up as an Arctic nation and for the Arctic’s future,” he declared. “The Arctic is at the forefront of opportunity and abundance.” (Scientific American / SA2 / Vice / Gov / Forbes / Independent)

6/ New research shows more than 45% of the coastline in Australia has been affected by extreme weather events caused by climate change. These ecosystems are struggling to recover as extreme events are expected to get worse. Many of the impacted areas are globally significant for their size and biodiversity, and because until now they have been relatively undisturbed by climate change. Some of the areas affected are also World Heritage Areas. (The Conversation)

7/ Underwater ice melt from glaciers could be happening much faster than previously thought, according to new research. In some places, the researchers recorded the glacier melting 100 times faster than previous, theoretical models predicted. The scientists who worked on the study developed new methods incorporating sonar, time-lapse photography and other tools to monitor how much ice is melting beneath the water surface. This latest study adds to research that suggests assumptions about underwater melting at glaciers need to be revisited – because of the alarming effects of the phenomenon on rising sea levels. (Time / Independent / Journal) 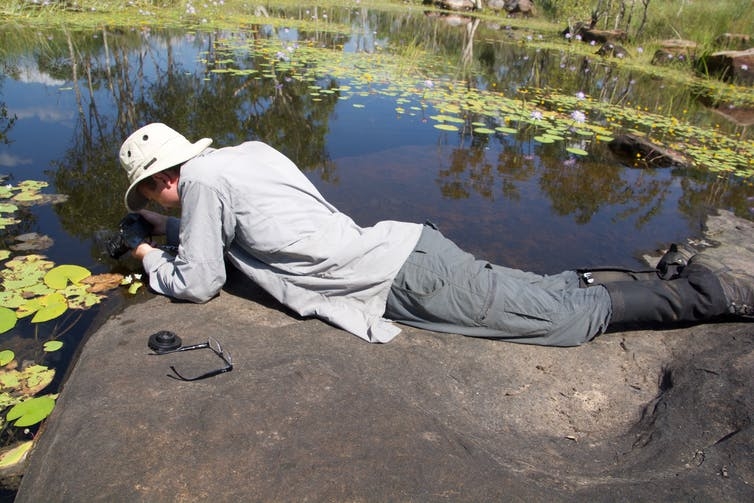 Adam (Research Fellow), found a new population of the carnivorous Aldrovanda vesiculosa, the waterwheel plant. The waterwheel plant must be among the most fascinating plants in the world. Its genus dates back 50 million years. The waterwheel plant is sensitive, and is often the first species to disappear when these habitats become degraded. Three-quarters of these are in the exclusion zone surrounding the Chernobyl nuclear disaster site. (The Conversation)

8/ Lawyers representing Greenpeace have asked Argentina’s supreme court to recognize the legal rights of the South American jaguar, of which fewer than 20 individuals remain alive in the country’s Gran Chaco region. In Argentina, the speckled feline has been driven to the brink of extinction by the destruction of habitat to make way for soy plantations and cattle ranches. One recent study estimates that habitat loss will cause the extinction of 50% of birds and 30% of mammals in the Gran Chaco within 10-25 years. (The Guardian)

9/ New York just passed the most ambitious climate target in the country, signing it into law. Carbon-free electricity by 2040 and a net-zero carbon economy by 2050. It calls for all the state’s electricity to come from renewable, carbon-free sources such as solar, wind and hydropower. Transportation and building heating systems would also run on clean electricity rather than oil and gas. Now comes time to practically implement it. (LA Times / Vox)

1o/ More than 60 news outlets worldwide have signed on to Covering Climate Now, a project to improve coverage of the emergency. For a week this September, dozens of news organizations around the world will join forces to devote their front pages and airwaves to the global climate emergency. This unique media collaboration, timed to coincide with landmark UN Climate Action Summit in New York, is the first initiative of Covering Climate Now, a project co-founded by The Nation and the Columbia Journalism Review, in partnership with The Guardian. The point is to give the climate story the attention and prominence that scientists have long said it demands. (CJR / The Guardian)

11/ Four of the world’s largest automakers have struck a deal with California to keep to similar Obama automobile emissions standards, siding with the state in its fight with President Trump over one of his most consequential regulatory rollbacks to eliminate an Obama-era regulation designed to reduce vehicle emissions that contribute to global warming. With car companies facing the prospect of having to build two separate lineups of vehicles, they opened secretive talks with California regulators in which the automakers — Ford, Volkswagen, Honda and BMW — won rules that are slightly less restrictive than the Obama standards and that they can apply to vehicles sold nationwide. More automakers are likely to join the agreement. In June, Canada, which has historically followed the United States’ federal auto pollution rules, signed a clean-car deal with California in what was seen as a step toward formally adopting the state’s standards. (NYT)

12/ International lawmakers should adopt a fifth Geneva convention that recognizes damage to nature alongside other war crimes, according to an open letter by 24 prominent scientists. The legal instrument should incorporate wildlife safeguards in conflict regions. This would not only help safeguard threatened species, but would also support rural communities, both during and post-conflict, whose livelihoods are long-term casualties of environmental destruction. (The Guardian) 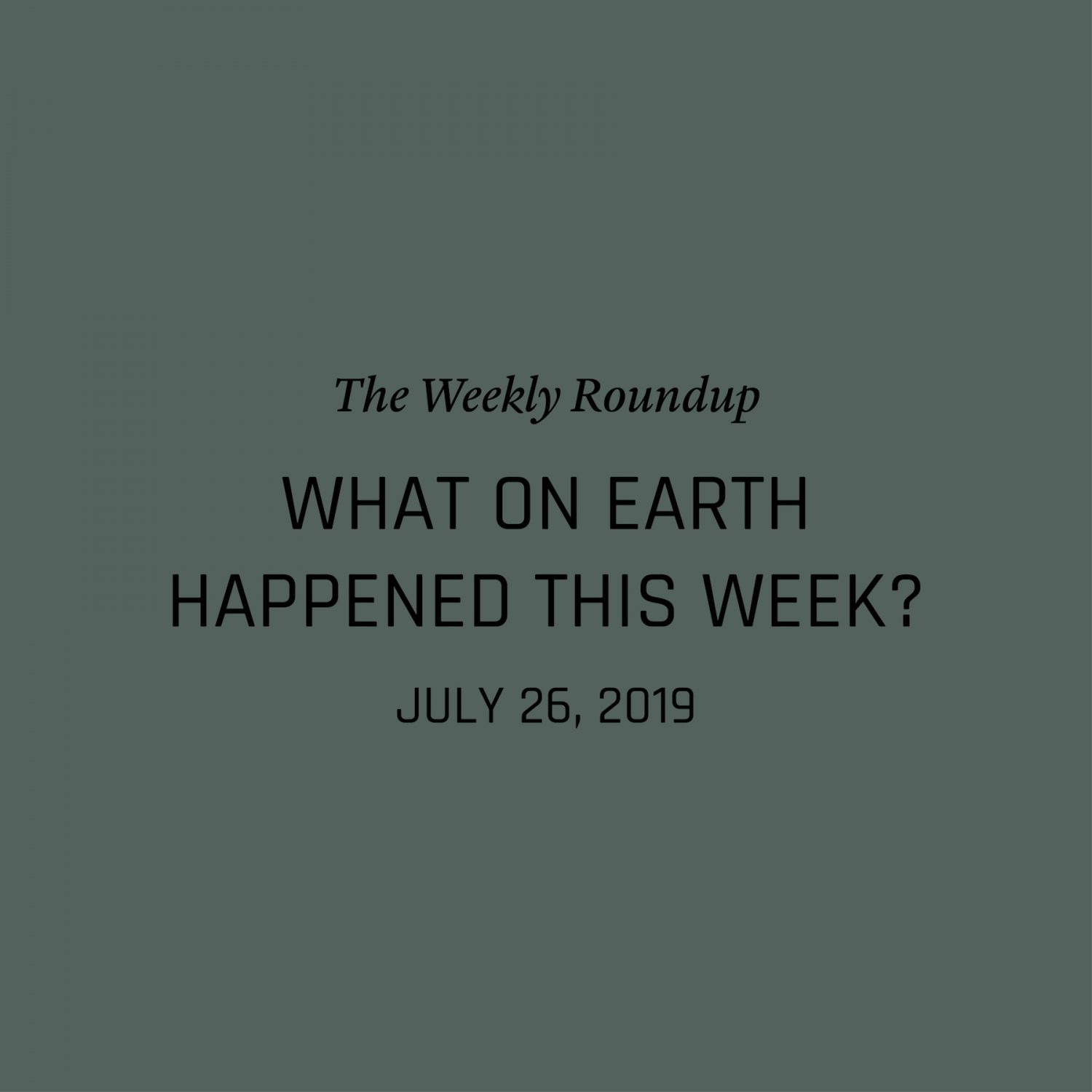 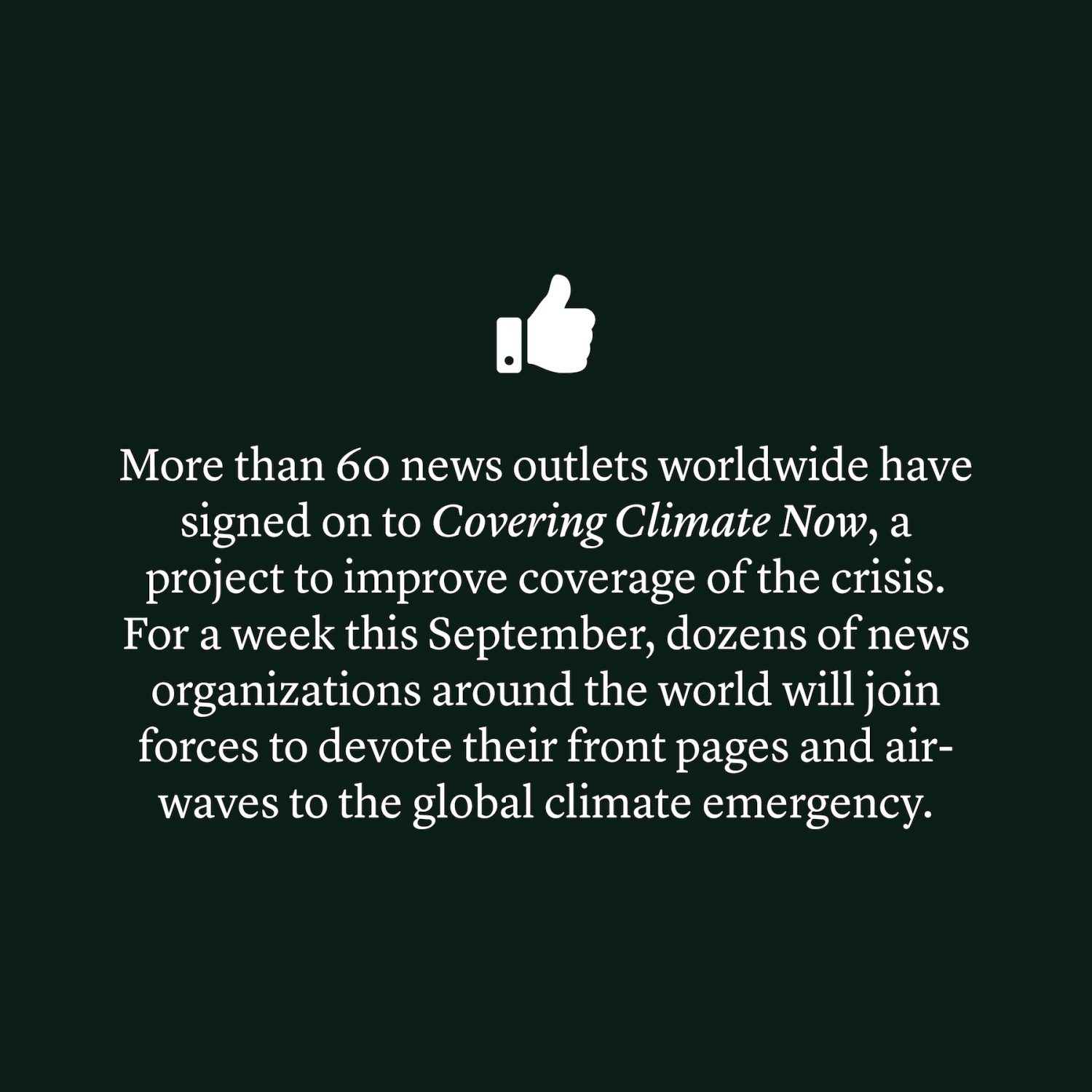 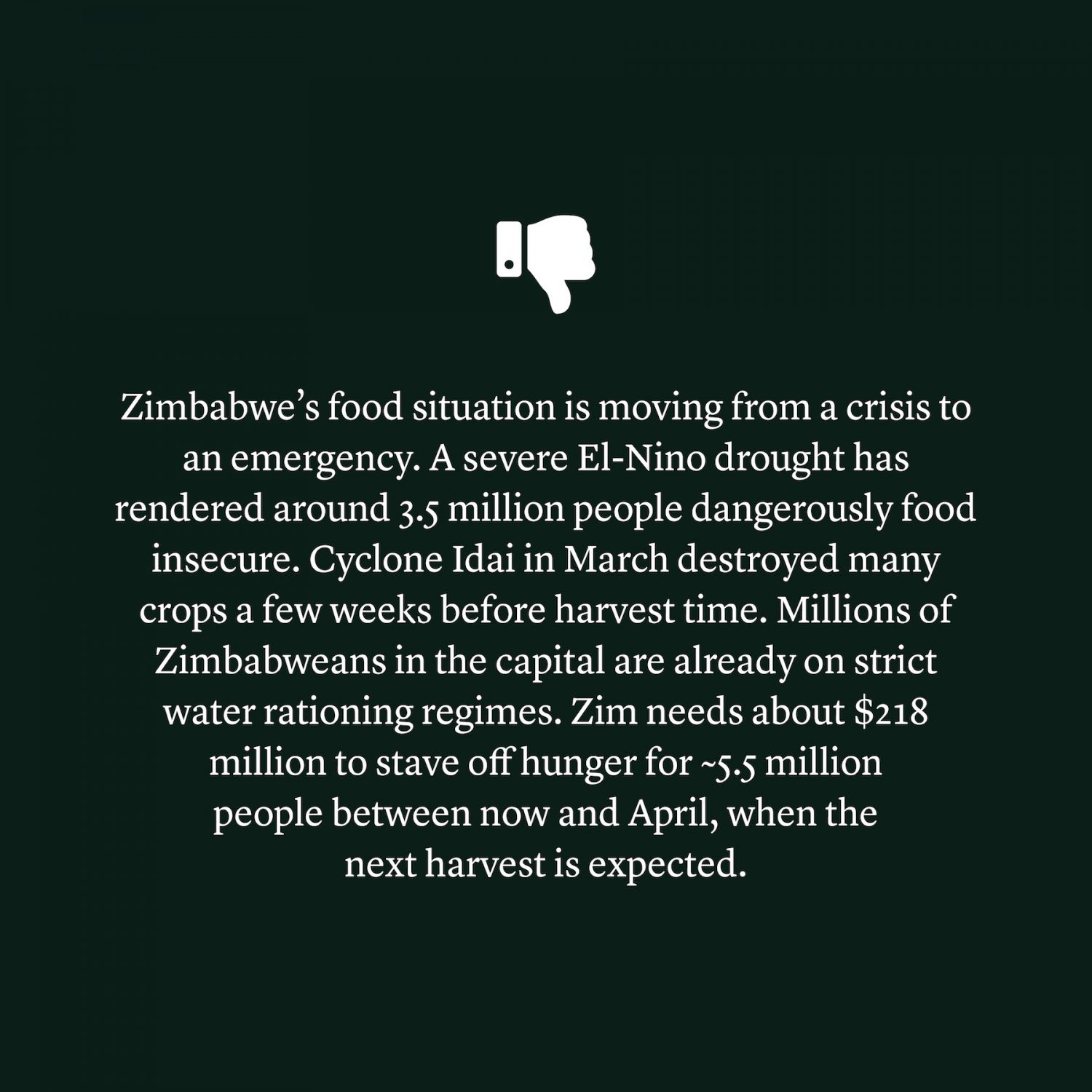 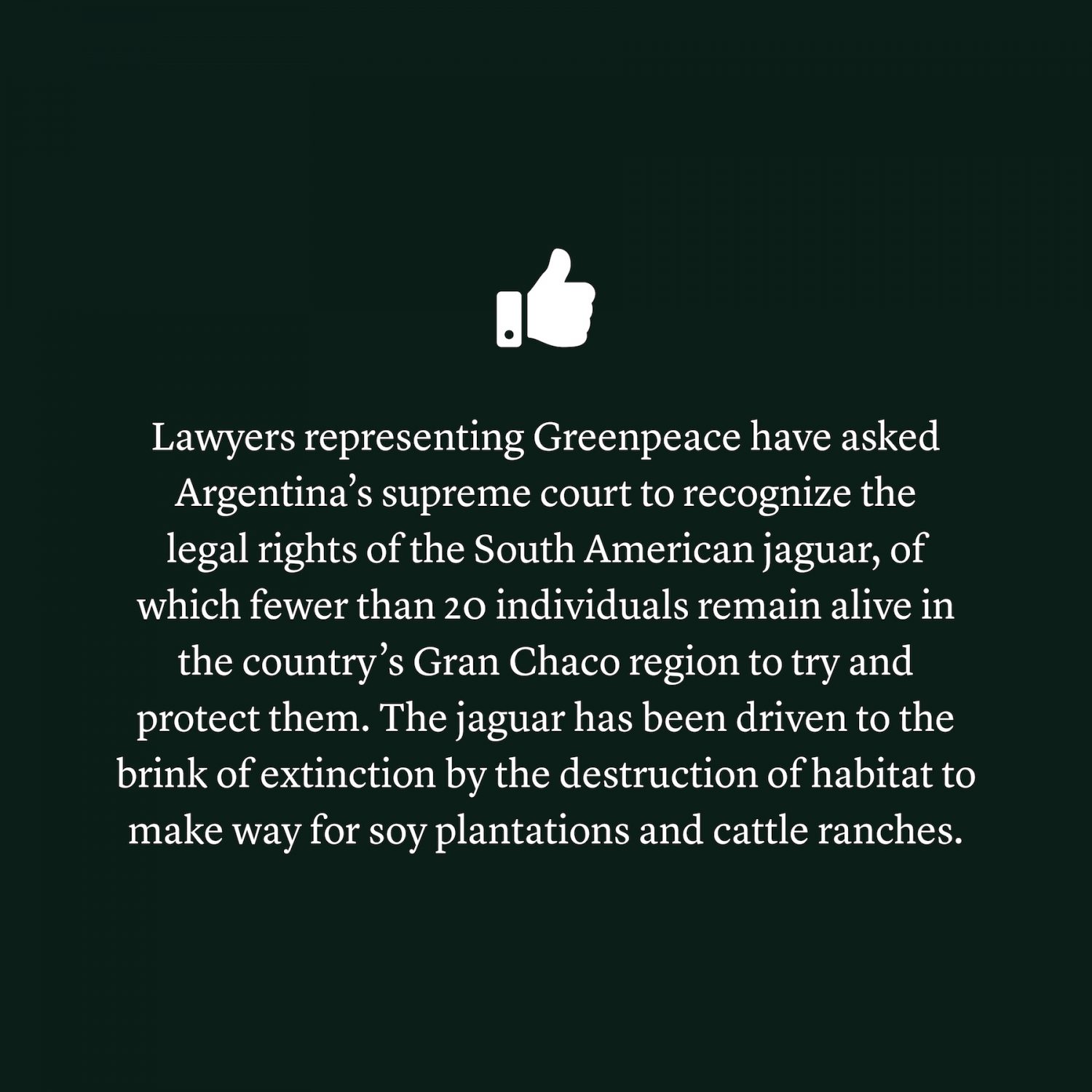 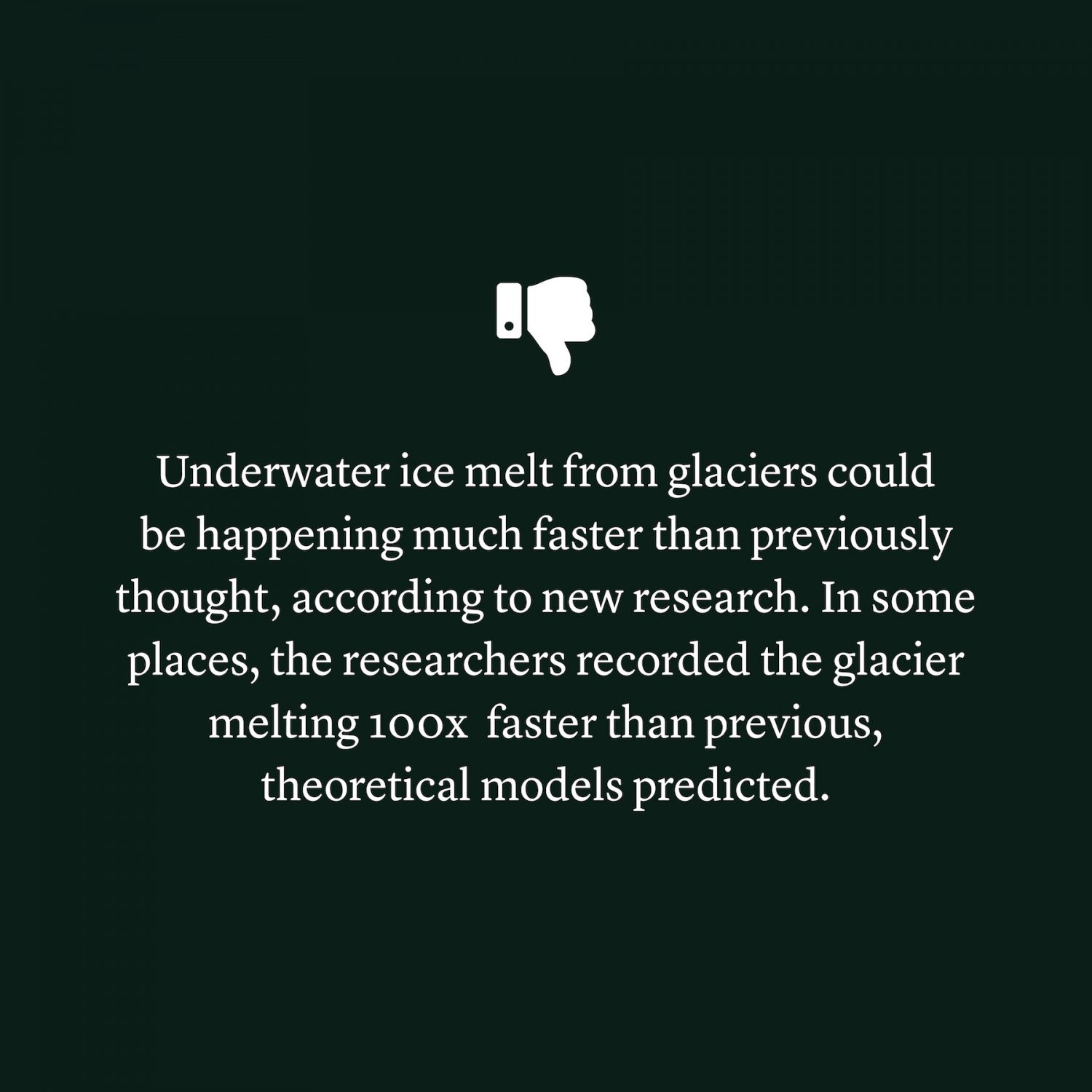 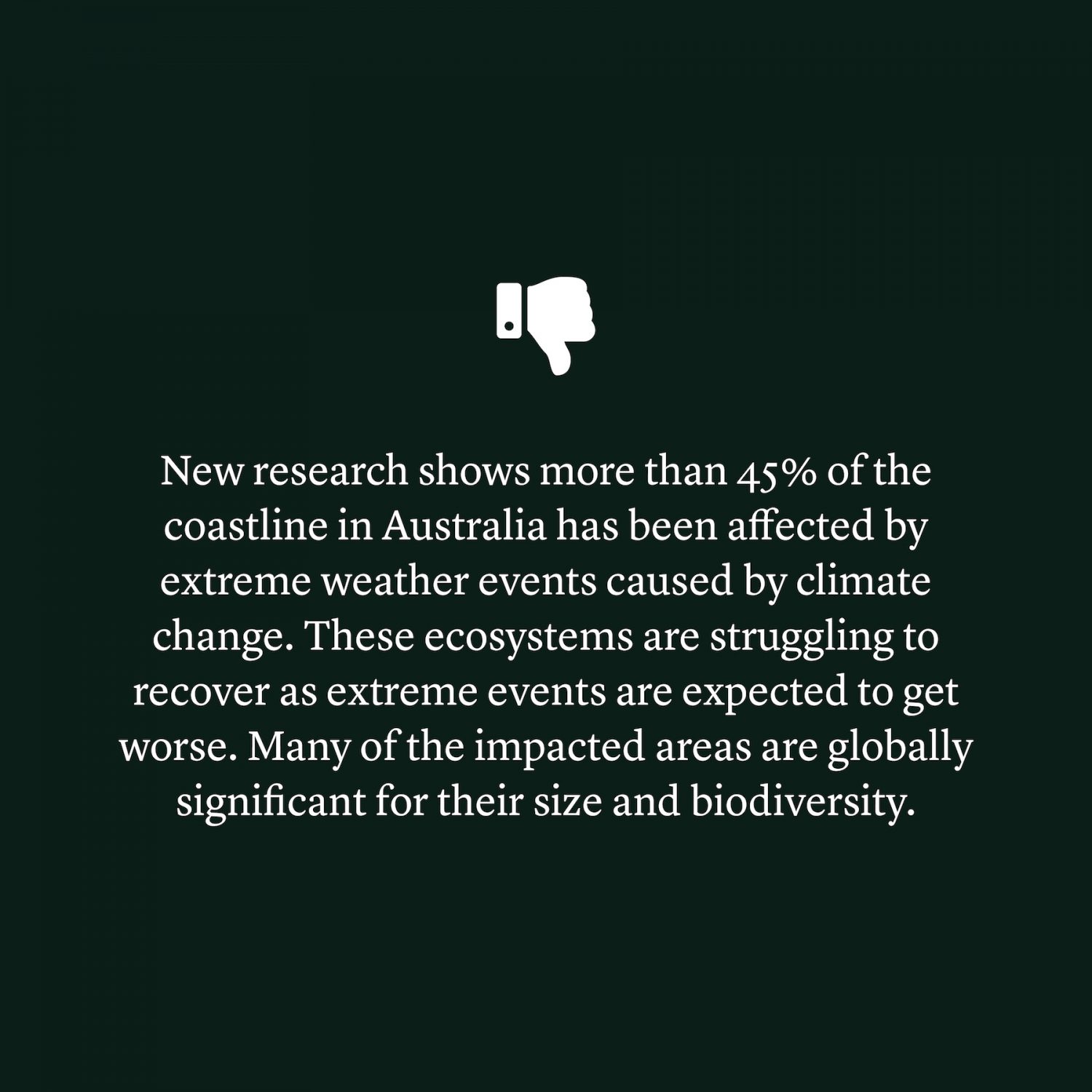 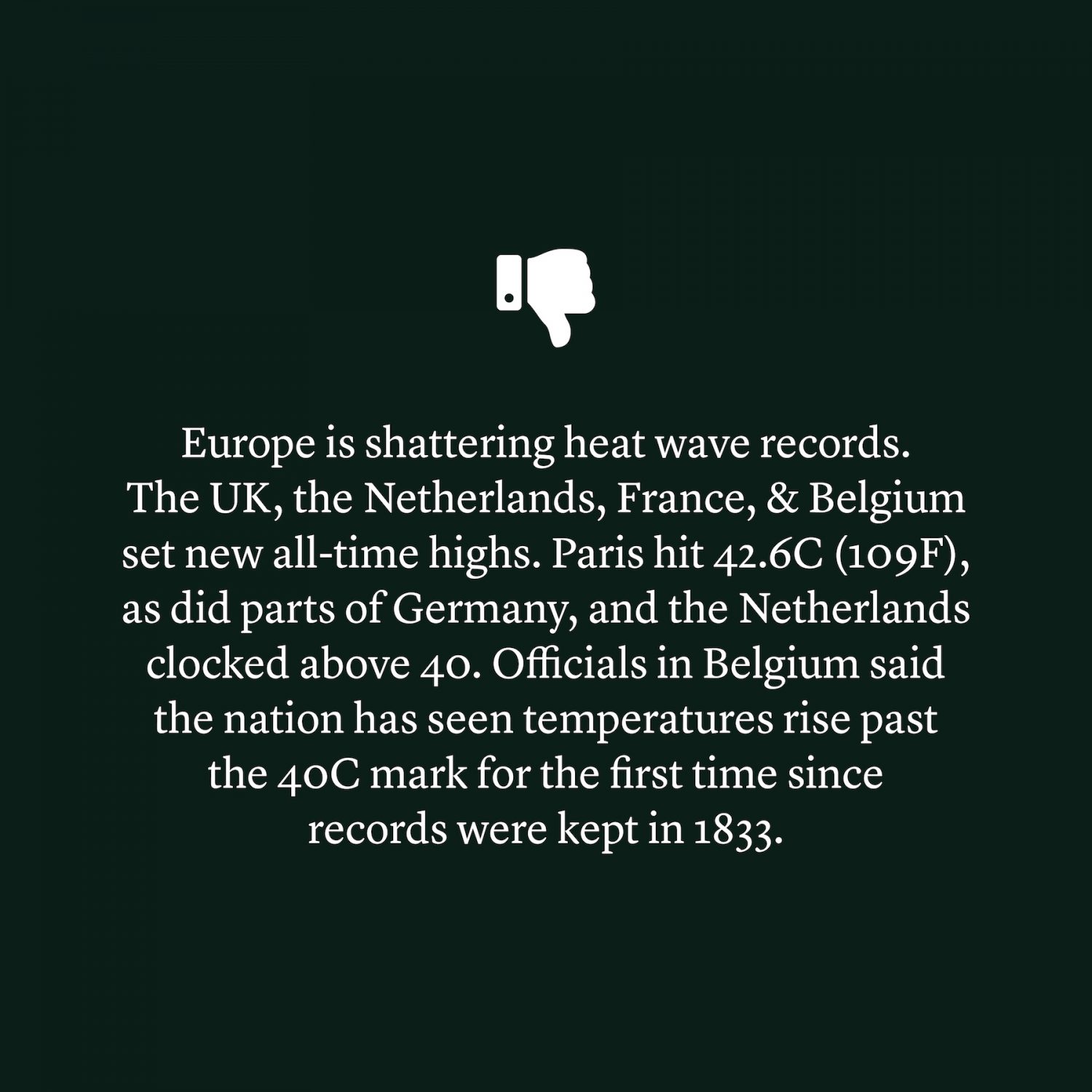 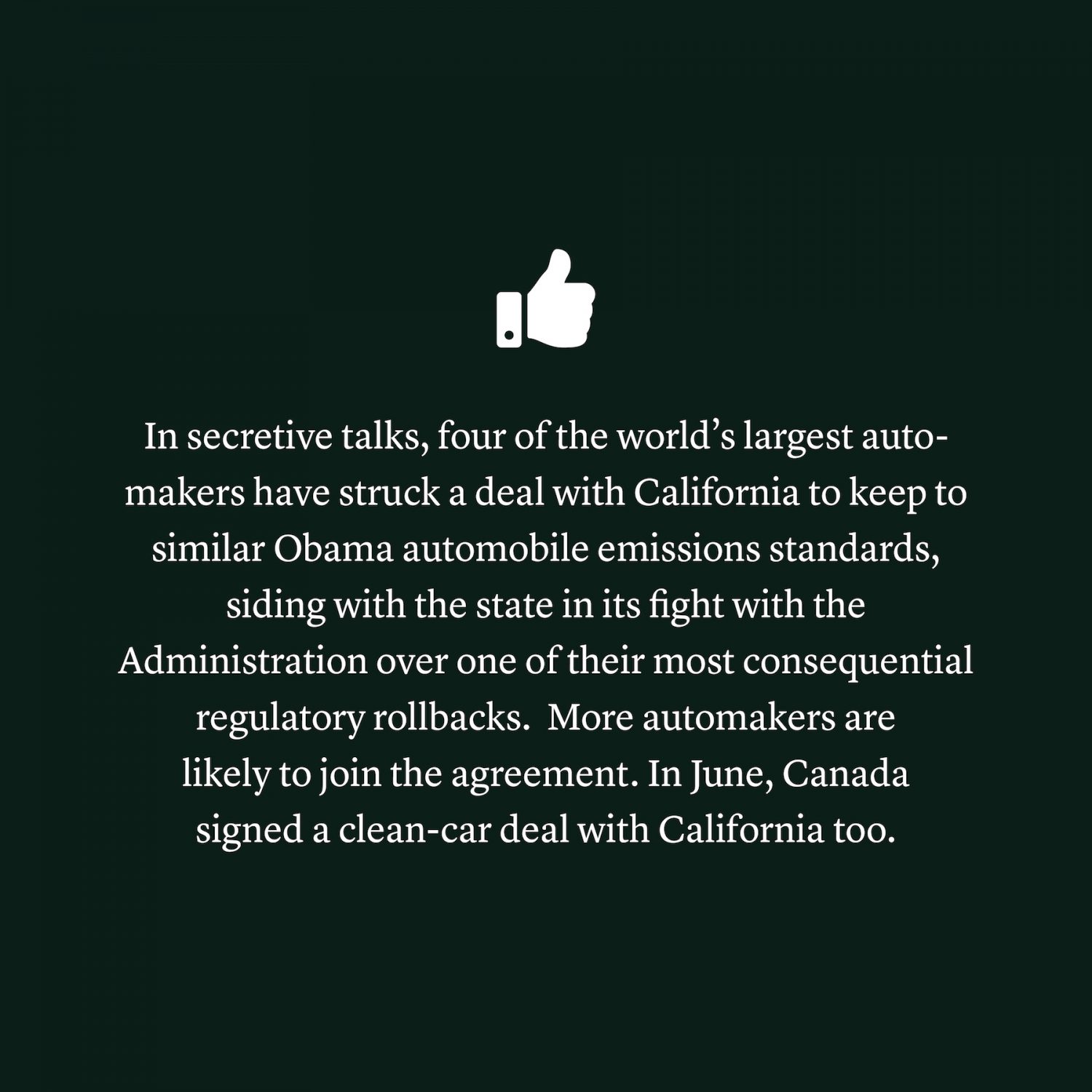