1/ The Trump administration unveiled a proposal Thursday that would strip the Endangered Species Act of key provisions, a move that conservationists say would weaken the law to keep plant and animal species in decline from going extinct. Conservationists decried numerous aspects of the proposal, including the removal of a requirement compelling federal agencies to consult with scientists and wildlife agencies before approving permits for ventures such as oil and gas drilling and logging. “If these regulations had been in place in the 1970s, the bald eagle and the gray whale would be extinct today. The signal being sent by the Trump administration is clear: Protecting America’s wildlife and wild lands is simply not on their agenda.”

On Thursday, the House passed an Interior appropriations bill that would cut funding for environmental and science programs by $400 million, prohibit funding to introduce grizzly bears into the North Cascades (one of only five grizzly “recovery zones”), and remove the gray wolf from the List of Endangered and Threatened Wildlife under federal law. It would also give the Department of Defense more leeway to use technology like underwater explosives and sonar, which can harm whales and other marine mammals by disrupting their ability to communicate and forage for food. (Washington Post / Mother Jones / New York Times / BBC)

2/ US named the worst and Australia fourth-worst country for animal extinctions. The latest update of the Red List of Threatened Species published recently by the International Union for Conservation of Nature has the number listed as critically endangered at 106 for Australia and 214 in America.

5/ Humanity is devouring our planet’s resources in increasingly destructive volumes, according to a new study that reveals we have consumed a year’s worth of carbon, food, water, fibre, land and timber in a record 212 days. 30 years ago, the overshoot was on 15 October. Twenty years ago, 30 September. Ten years ago, 15 August. There was a brief slowdown, but the pace has picked back up in the past two years. On current trends, next year could mark the first time, the planet’s budget is busted in July. (The Guardian)

6/ Trump officials may allow ‘shaker machines’ to search arctic refuge for oil. Seismic testing plan would cause irreparable harm to Alaska national wildlife refuge, biologists say. The Trump administration has announced it is considering a proposal to conduct seismic testing for oil and gas in the Arctic national wildlife refuge, the largest such preserve in the US. (The Guardian)

7/ Wildfires have ignited inside the Arctic Circle. In Sweden and Latvia, and further south in Greece, wildfires are spreading amid a brutal heat wave. It’s so hot, even parts of the Arctic are on fire. (Vox) 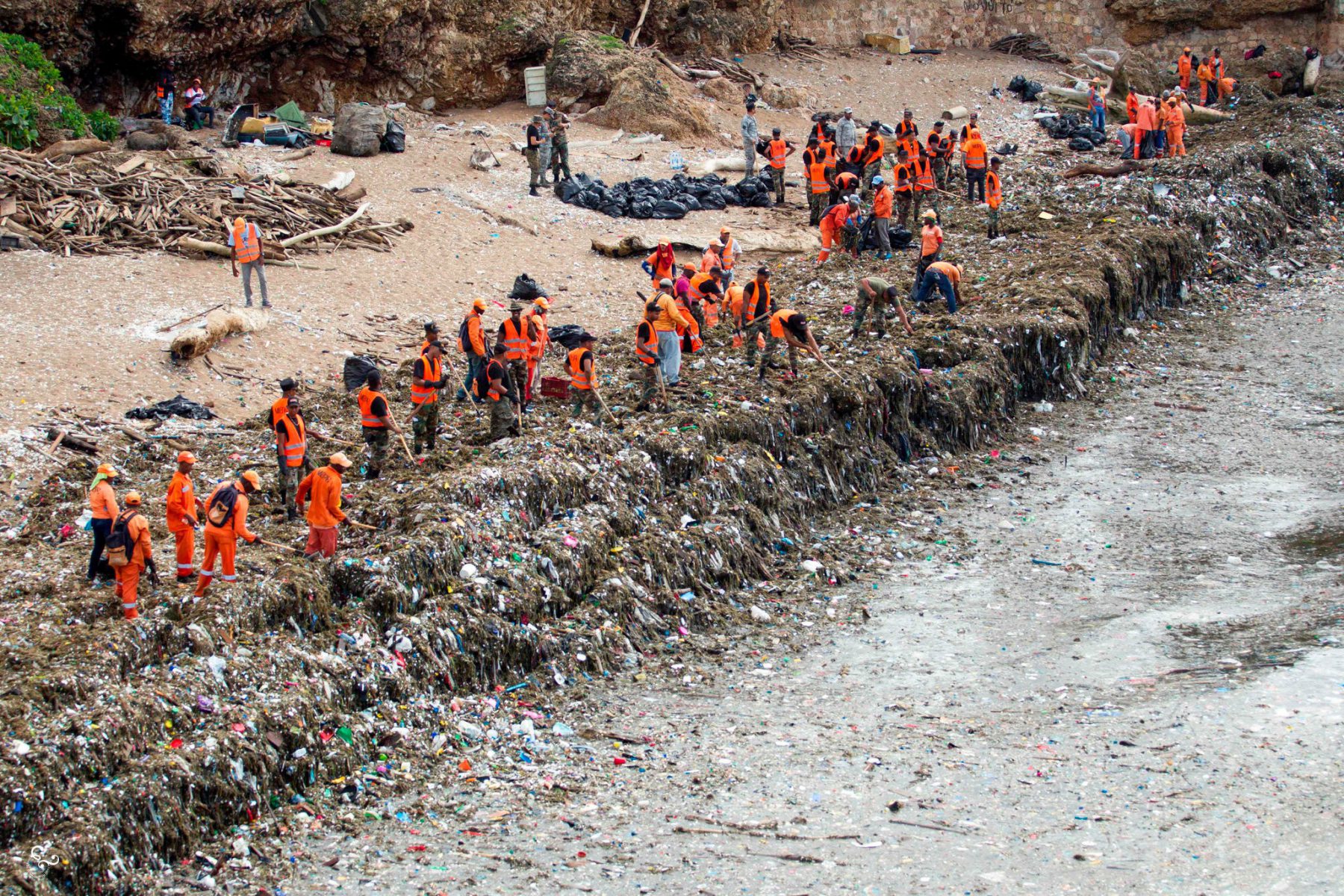 8/ Antarctic seabed gets protection after reporter’s submarine trip. Video of a seabed filmed by a BBC journalist has helped the area get special protection. These species had never been filmed before! (BBC)

9/ Sweden to launch inquiry into phosphorus recycling. The Swedish government has announced the launch of an inquiry aimed at introducing new laws to ensure that phosphorus can be recycled from sewage sludge in order to accelerate the country’s transition towards a circular economy. (ENDS Europe)

10/ ‘We have become guardians’: Turkey’s accidental forest protectors. Birhan Erkutlu and Tuğba Günal wanted to ‘get away from it all’ but are now leading a campaign to protect rivers and trees from hydropower plants. (The Guardian)

We love this Australian show and think it’s really important. Its first season was a surprise success and episode 1 of this season was a great start. Australian kids don’t learn about recycling at schools with no national program and is one of the nations that recycle least in the developed world. The War on Waste is hoping to highlight the facts and create behavioural change. Read the article here and view it on ABC iview here (you can use a VPN app/link to view from your geographical location if required).