1/ The United States creates more planet-warming greenhouse gas emissions through its defense operations alone than industrialized countries such as Sweden and Portugal, researchers said on Wednesday. The Pentagon released about 59m metric tons of carbon dioxide and other greenhouse gases in 2017. If it were a country, its emissions would make it the world’s 55th largest contributor. Using and moving troops and weapons accounted for about 70% of its energy consumption. (The Guardian)

2/ Human destruction of the living world is causing a large number of plant extinctions, according to scientists who have completed the first global analysis of the issue. They found 571 species had definitely been wiped out since 1750 but with knowledge of many plant species still very limited the true number is likely to be much higher. The researchers said the plant extinction rate was 500 times greater now than before the industrial revolution, and this was also likely to be an underestimate. The number of plants that have disappeared from the wild is more than twice the number of extinct birds, mammals and amphibians combined. The new figure is also four times the number of extinct plants recorded in the International Union for Conservation of Nature’s red list. The main cause of the extinctions is the destruction of natural habitats by human activities, such as cutting down forests and converting land into fields for farming.  (The Guardian)

3/ Carbon emissions from the global energy industry last year rose at the fastest rate in almost a decade after extreme weather and surprise swings in global temperatures stoked extra demand for fossil fuels. BP’s annual global energy report, revealed for the first time that temperature fluctuations are increasing the world’s use of fossil fuels. Carbon emissions climbed by 2% in 2018, faster than any year since 2011, because the demand for energy easily outstripped the rapid rollout of renewable energy. Two-thirds of the world’s energy demand increase was due to higher demand in China, India and the US which was in part due to industrial demand, as well as the “weather effect”. This was spurred by an “outsized” energy appetite in the US which recorded the highest number of days with hotter or colder than average days since the 1950s. Gas was the largest driver of energy-use growth in 2018, responsible for more than 40% of the increase.  (The Guardian / Carbon Brief)

4/ In the annual Global Peace Index released on Wednesday, the Institute for Economics and Peace (IEP) said an estimated 971 million people live in areas with high or very high exposure to climate hazards including cyclones, floods, bushfires, desertification and rising sea levels. In 2017, over 60 per cent of total displacements around the world were due to climate-related disasters. ( / ABC)

5/ Plans for a fiercely contested coal mine in northeastern Australia received a long-awaited government green light on Thursday, less than a month after conservative politicians who champion coal triumphed in national elections. An environmental permit issued by the Queensland State government cleared the way for an Indian company, the Adani Group, to start work on the mine. The project had been tied up in court challenges and protests by environmentalists since it was first proposed eight years ago. The site, to be known as the Carmichael mine, sits near a vast aquifer and a natural spring called Doongmabulla, which is sacred to Indigenous people in the area. The final permit came just a day after the federal government acknowledged that it had failed to consider public comment on a plan submitted by the company to draw water from a river for the proposed mine.The mine is the first to gain approval for the Galilee Basin, another six are proposed for the region. (ABC / NYT)

6/ Permafrost has begun thawing in the Canadian Arctic more than 70 years early because of climate change, according to new research. Researchers also recorded thawing at depths not expected until air temperatures rose to levels that the UN IPCC predicted it would reach in 2090. When permafrost thaws, it releases carbon dioxide and methane stored in or beneath it into the atmosphere. (Independent / The Guardian / Geophysical Letters / Related: Vice)

7/ Theresa May is enshrining into law a commitment for the UK to reach net zero carbon emissions by 2050, making Britain the first major economy to do so. Environmental groups welcomed the goal but expressed disappointment that the plan would allow the UK to achieve it in part through international carbon credits, something Greenpeace said would “shift the burden to developing nations”. While the 2050 date was recommended by the UK’s official Committee on Climate Change (CCC), May has rejected its advice on international carbon credits, whereby a country can pay for cuts elsewhere in lieu of domestic emissions. John Gummer, the CCC chair, said last month it was “essential” that such credits were not used. (The Guardian)

8/ A federal bill banning the keeping of whales and dolphins in captivity jumped its last parliamentary hoop, and will become Canadian law by the end of June. The bill also bans the import and export of marine mammals, as well as their embryos and sperm. (Huffington Post)

9/ Canada will ban “harmful” single-use plastics from as early as 2021, Prime Minister Justin Trudeau has announced. The list of items that Canada will ban has not yet been set and will be determined based on a science-based review. However, the government is considering items such as plastic bags, water bottles and straws. (Washington Post / Independent)

10/ Norwegian politicians voted in favour of excluding the $US1 trillion fund from investing in companies that mine more than 20 million tonnes of coal annually or generate more than 10 gigawatts of power from coal. The country’s Government Pension Fund currently holds stakes in commodities giant Glencore, as well as investments in Australian companies BHP, South32 and AGL Energy. The new rules mean the fund will have to divest from those companies. That means about $13 billion controlled by the Government Pension Fund Global will no longer go to oil, gas, and coal concerns. The fund still has a 2.5 percent stake in Royal Dutch Shell and a nearly 1 percent stake in ExxonMobil. (ABC / Reuters / Bloomberg / Grist) 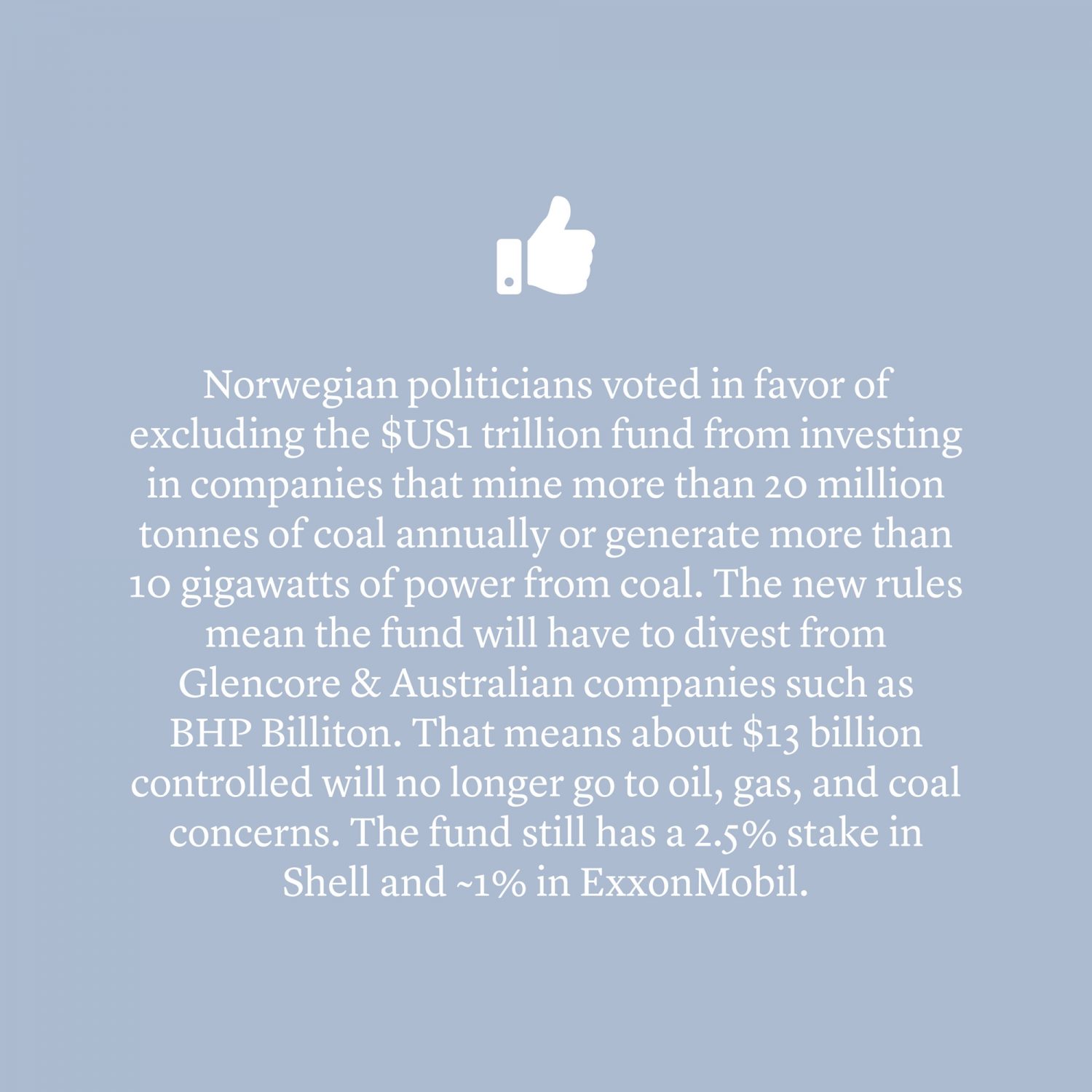 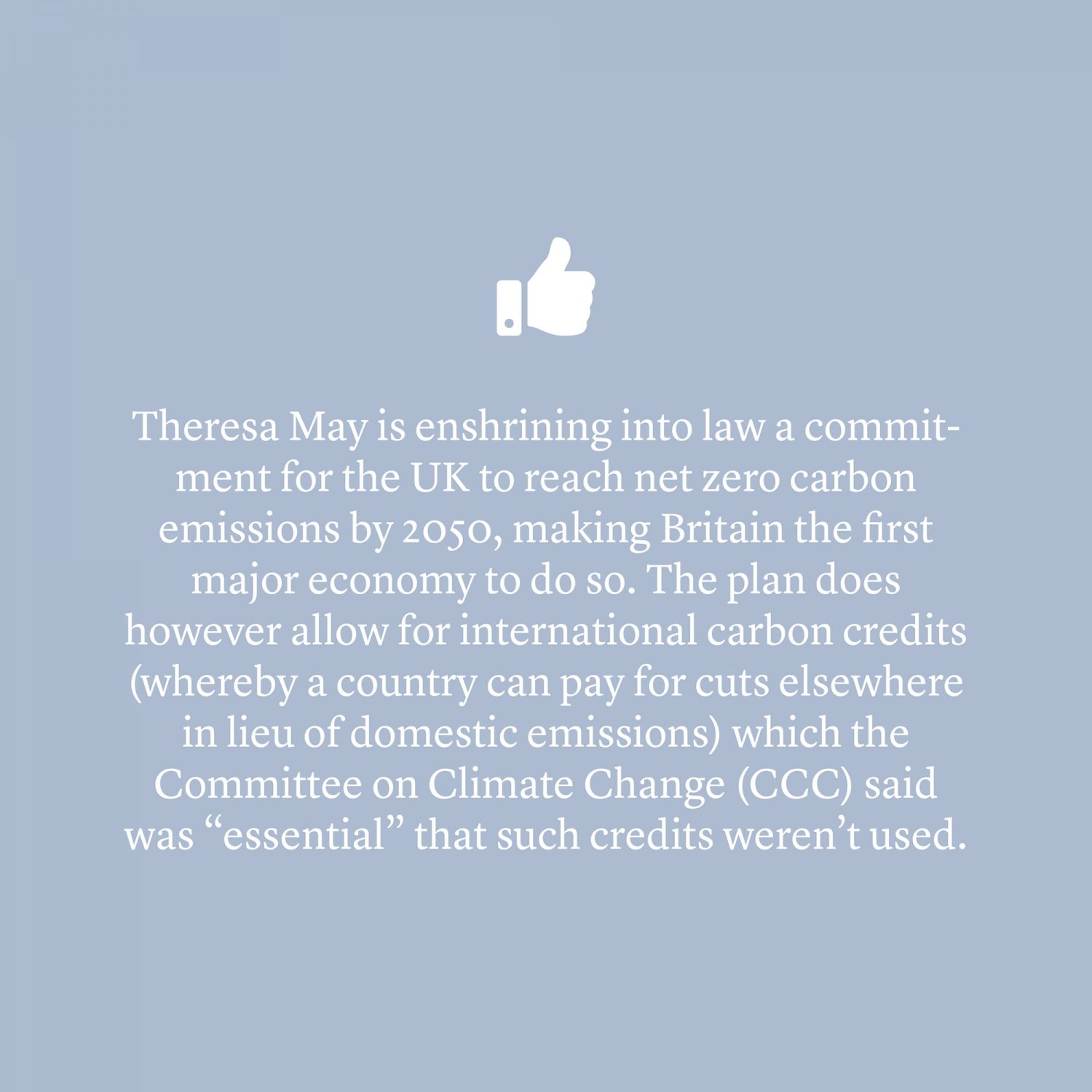 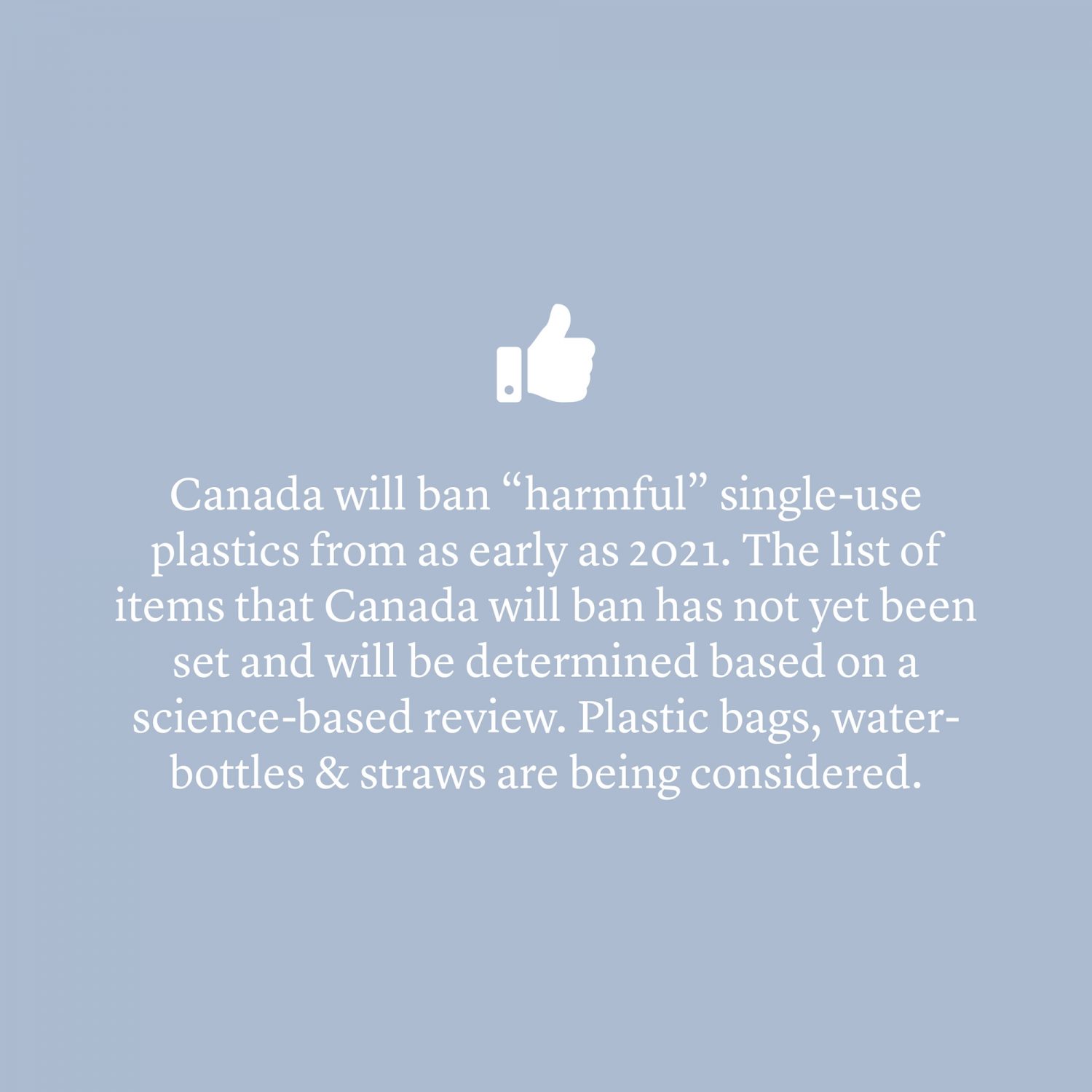 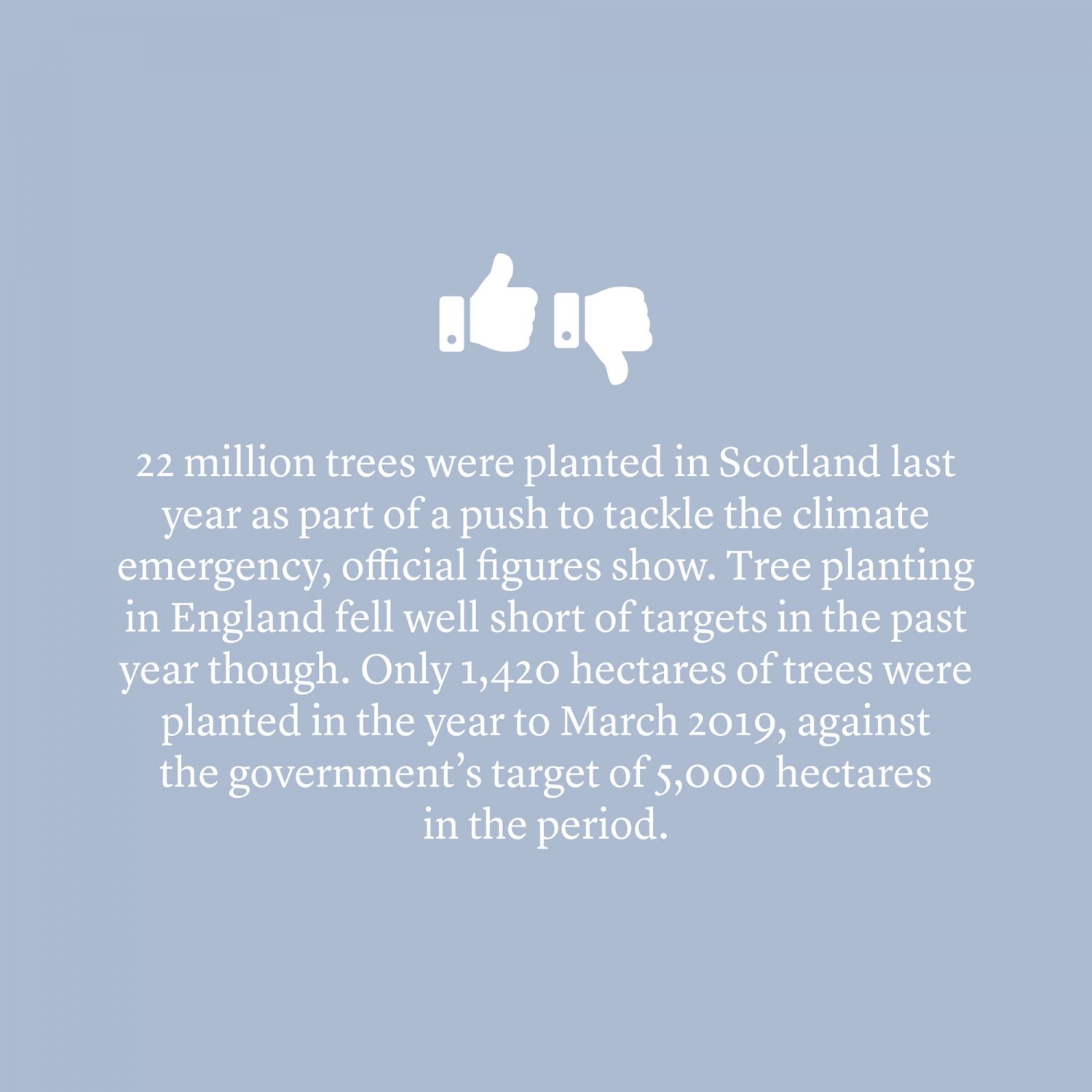 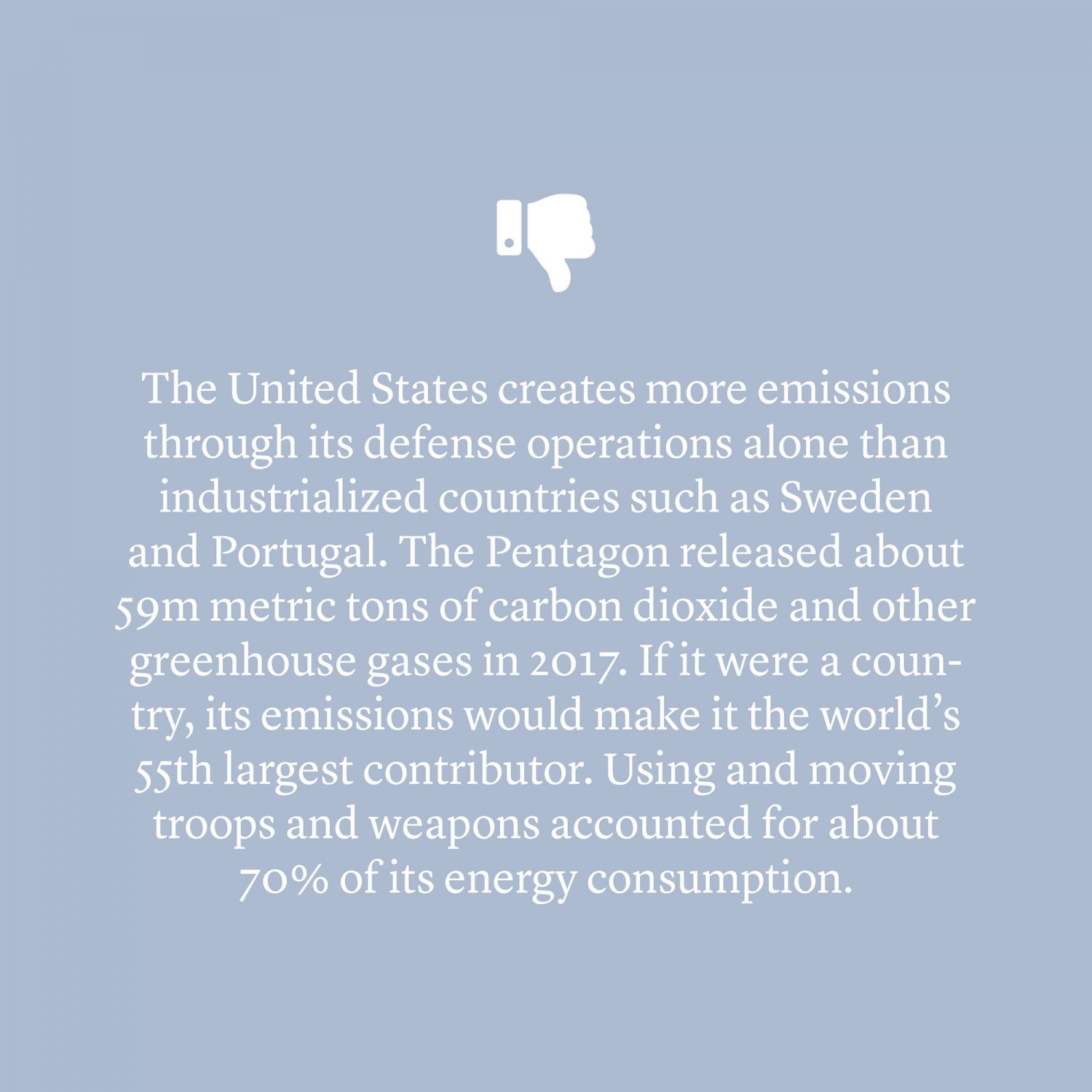 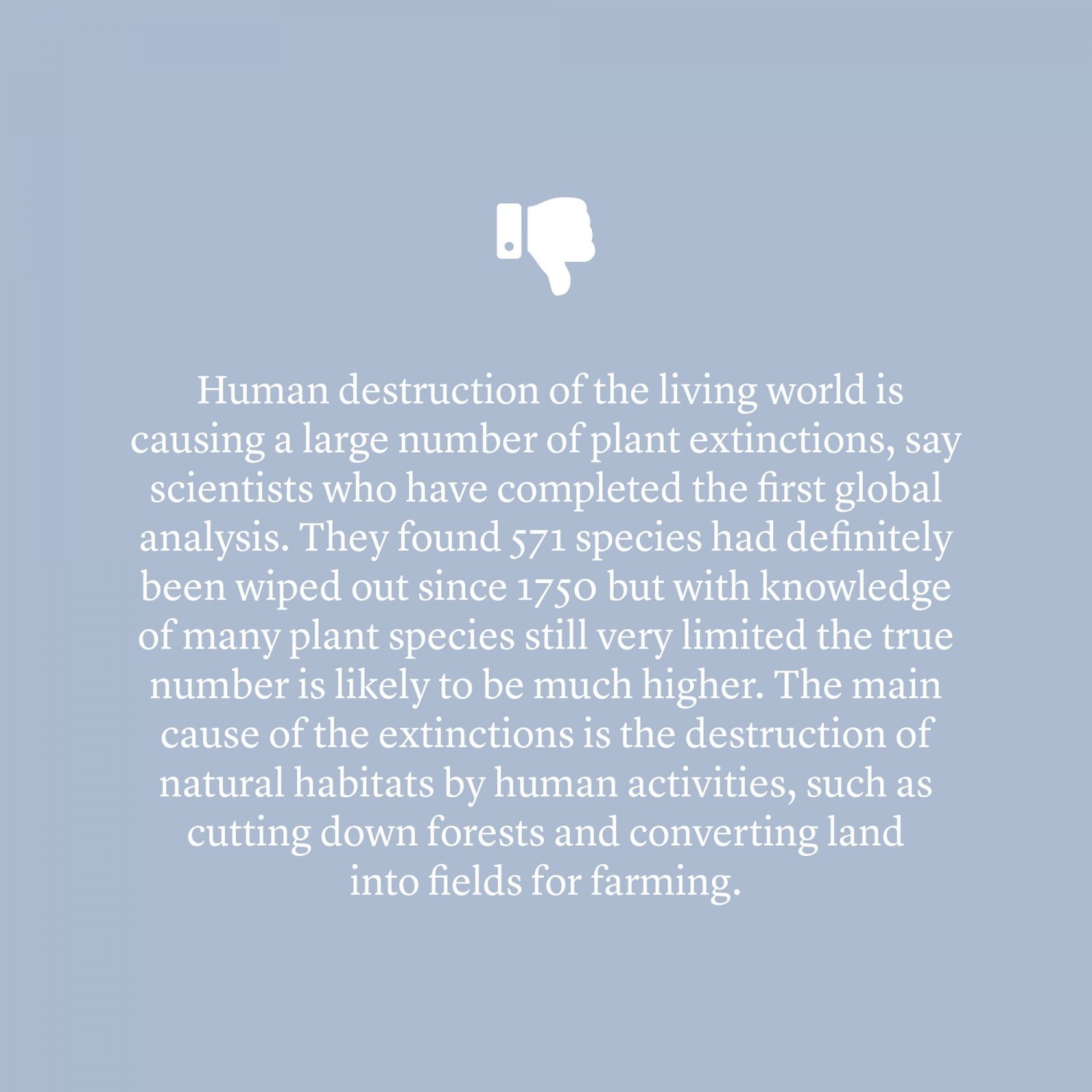 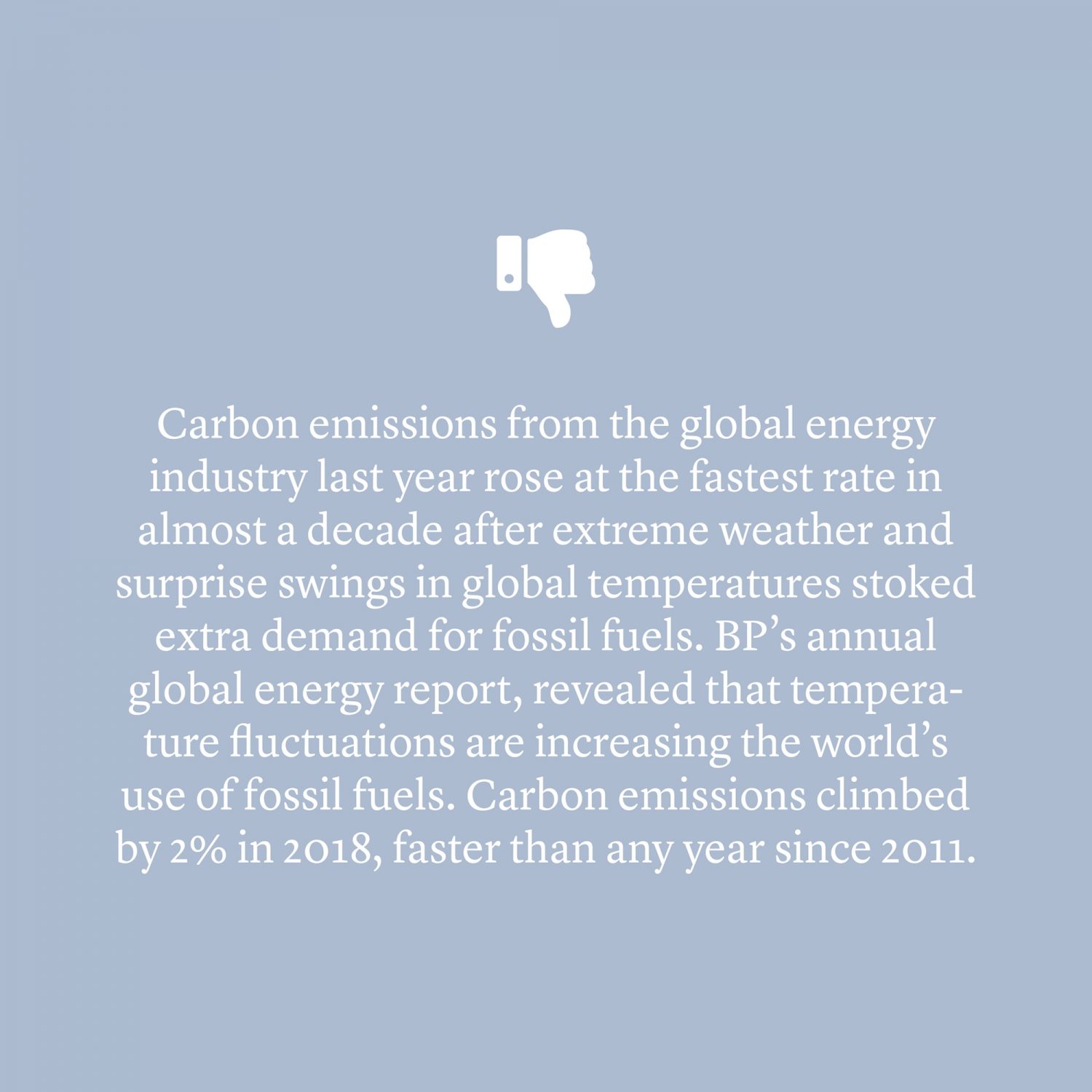 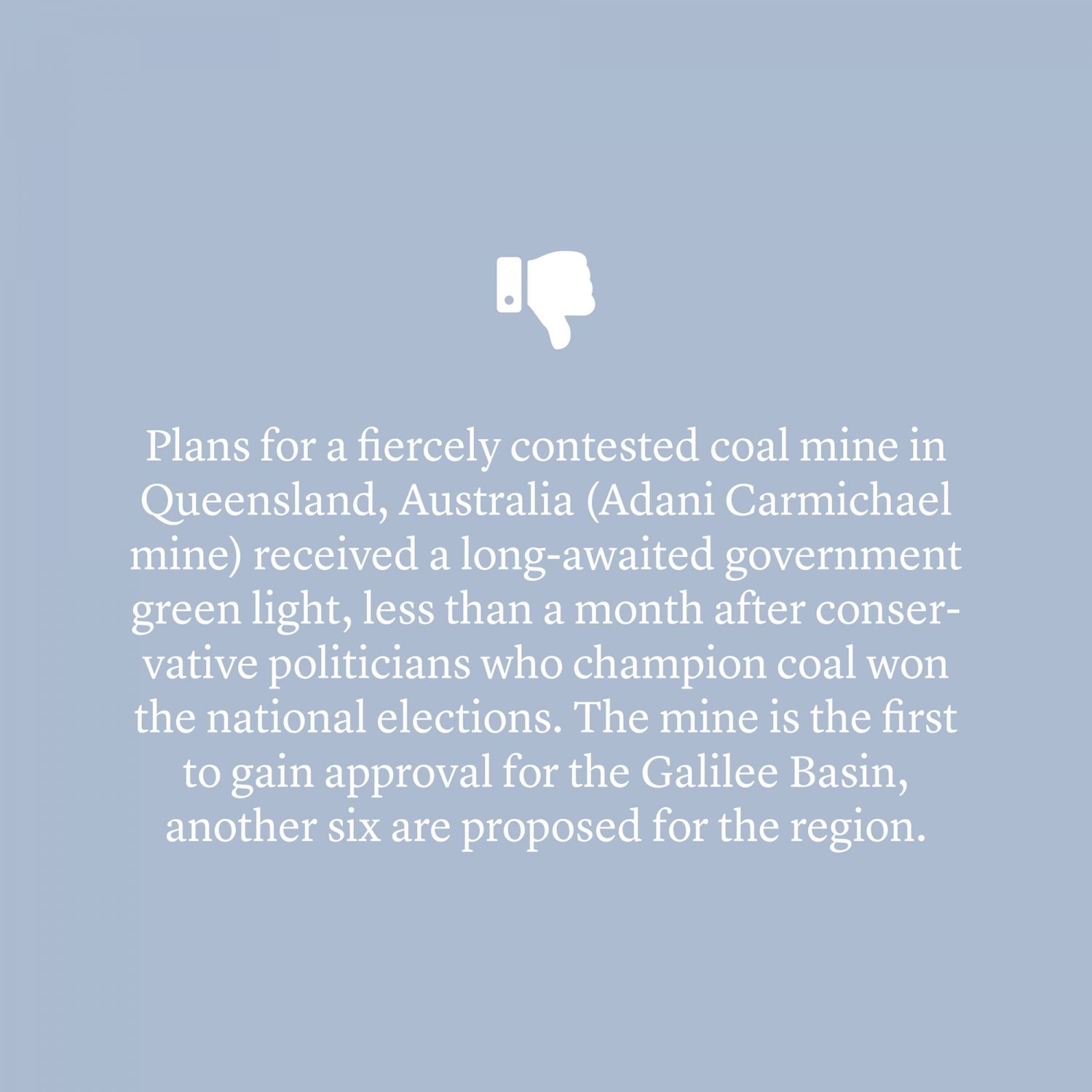