1/ The melting of Himalayan glaciers has doubled since the turn of the century, with more than a quarter of all ice lost over the last four decades, scientists have revealed. The analysis shows that 8bn tonnes of ice are being lost every year and not replaced by snow, with the lower level glaciers shrinking in height by 5 meters annually. The study shows that only global heating caused by human activities can explain the heavy melting. (Science Advances / The Guardian)

2/ Illegal fishing by foreign trawlers is decimating Ghana’s fish populations and costing the country’s economy tens of millions of dollars a year, according to researchers. An investigation claims that “saiko” fishing, whereby trawlers target the staple catch of Ghanaian canoe fishers and sell it back to fishing communities at a profit, landed approximately 100,000 tonnes of fish in 2017, worth $50m (£40m) when sold at sea and up to $81m when sold at port. More than 90% of Ghana’s industrial trawl fleet is linked to Chinese owners, who depend on Ghanaian “front” companies to bypass national laws forbidding their operation. The incomes of small-scale fishers have dropped by as much as 40% in the past 10-15 years, and Ghana is now forced to import more than half of fish consumed. (The Guardian / EJF)

3/ A $10tn (£7.9tn) investor alliance has accused more than 700 companies, including Amazon, Tesco and ExxonMobil, of failing to reveal the full extent of their impact on the climate crisis, water shortages and deforestation. The CDP said 546 companies were being targeted to disclose information on the climate crisis, 166 on water security and 115 on deforestation. More than 7,000 companies already disclose their environmental impact through the CDP (Climate Disclosure Project) platform. The US is home to the highest number of companies named in the campaign, accounting for a fifth of the list, followed by Australia at 16%. (The Guardian)

4/ Areas cleared of forests bleed heat to neighboring forests, and this fuels increases in temperatures there, new research has found. This leaking of heat into adjacent forests puts species living there at risk by pushing up temperatures that are already rising due to climate change. (Mongabay)

5/ More than 500 critically endangered vultures have died of poisoning in Botswana, according to local officials. The government suspects poachers who killed 3 elephants had laced their carcasses with poison. Most of the birds were white-backed vultures, which are classified as “critically endangered” by the International Union for Conservation of Nature. (BBC)

The Guardian has started a new 6 months series titled The United States of Plastics on the plastic waste crisis in America. America is a nation in a plastic-coated crisis. See it here.

6/ Djebel Babor forest in Northern Algeria was a National Park for 60 years before being stripped of its status in 1985. Now, despite political upheaval, thanks to conservationists its status has been reinstated. The park is home to endangered species that now have a fighting chance. (Bird Life)

7/ The number of EU countries on board with a pledge to go carbon neutral by 2050 has grown rapidly in recent months – with 18 out of 28 now supporting the policy. Germany, Greece, Italy and Slovenia have added their names to the list of member states, according to internal EU documents – paving the way for an EU-wide policy to be adopted at a summit next week. (Independent)

8/ New York is the fourth most populous state in the US and its third-largest economy. Now it is poised to adopt the country’s most ambitious climate targets, including 100 percent carbon-free electricity by 2040 and economy-wide, net-zero carbon emissions by 2050. New York now joins California, Nevada, Hawaii, Washington, New Mexico, Washington, DC, and Puerto Rico in targeting 100% clean power. New York’s bill would set one of the most ambitious climate targets by a legislature anywhere in the world. (Vox/ NYT)​ 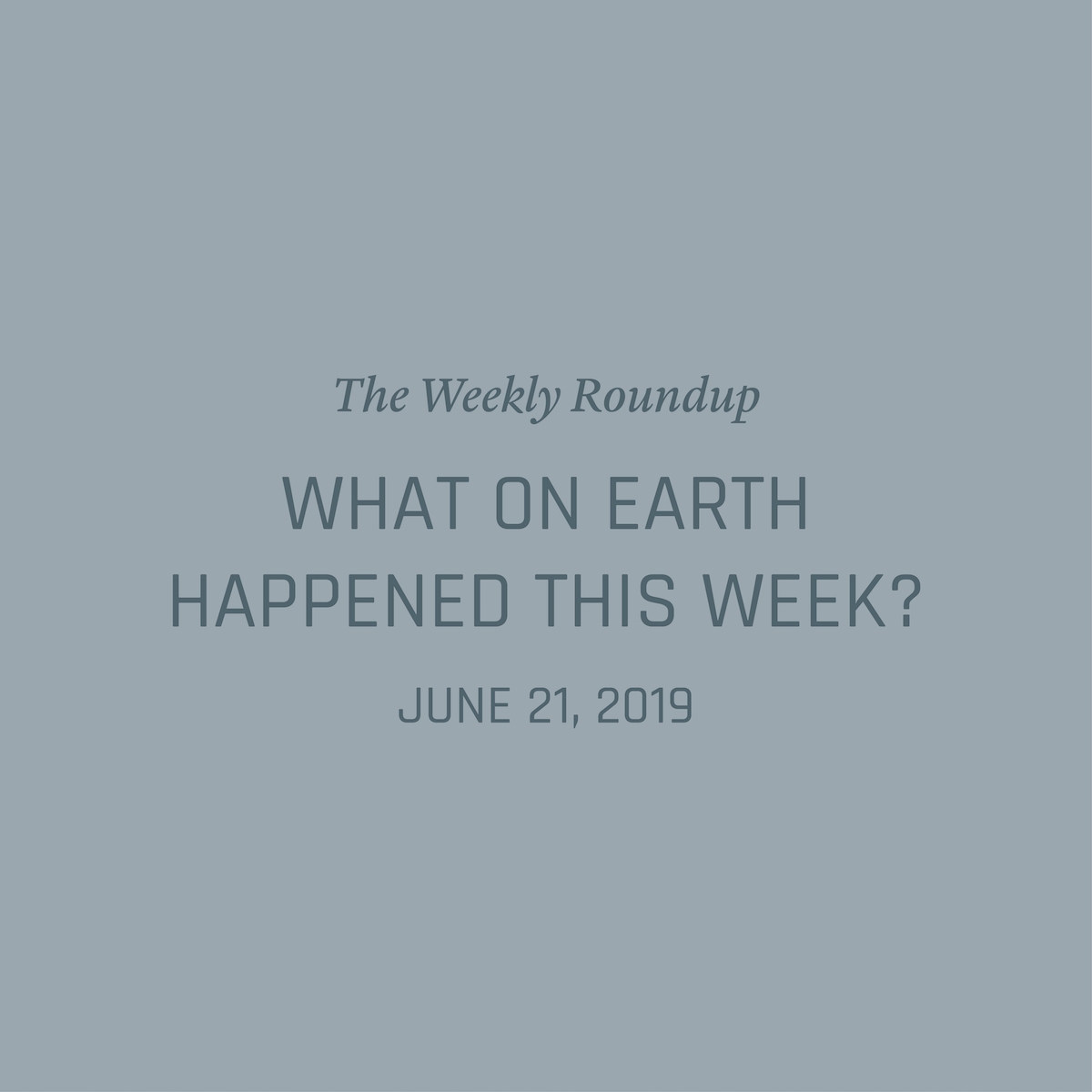 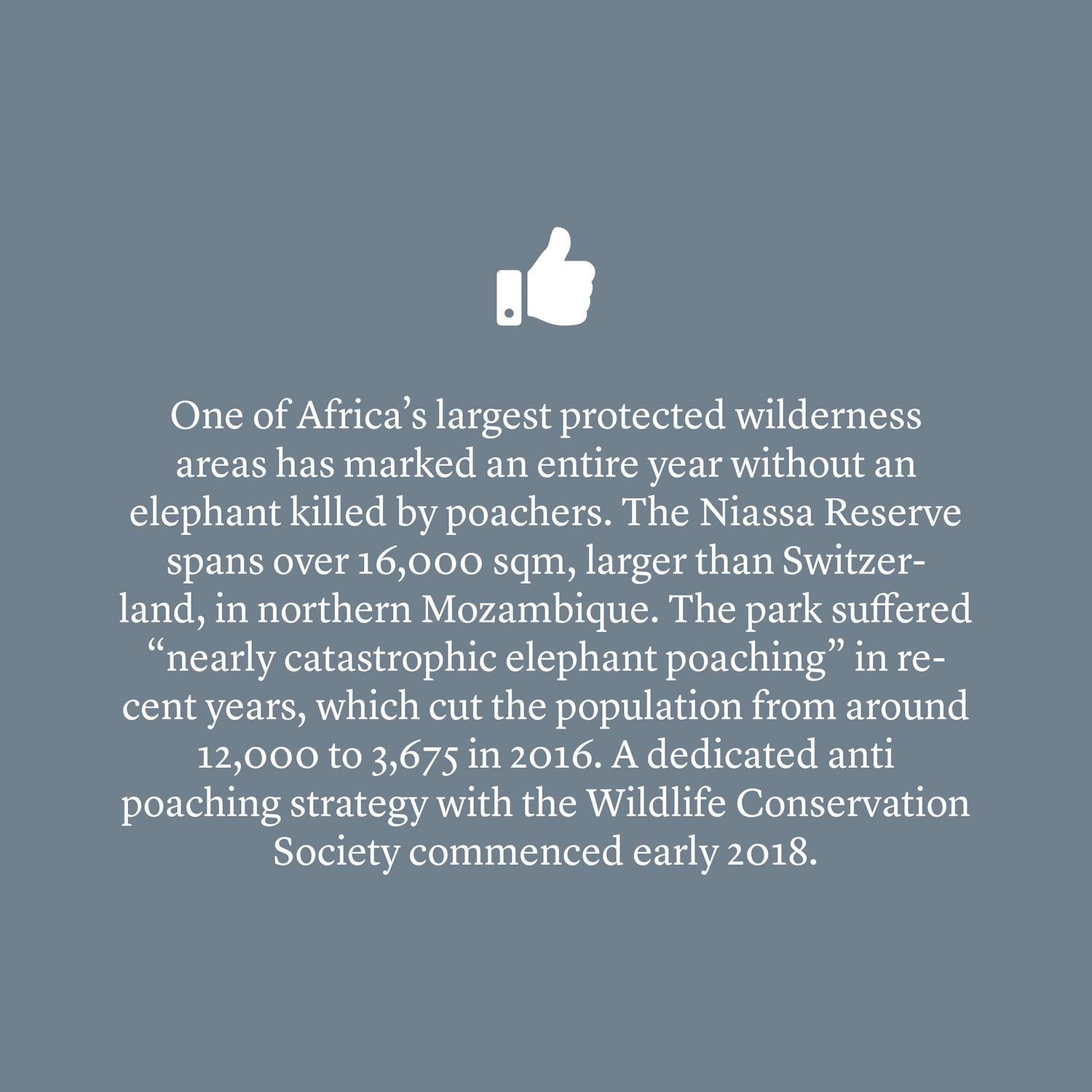 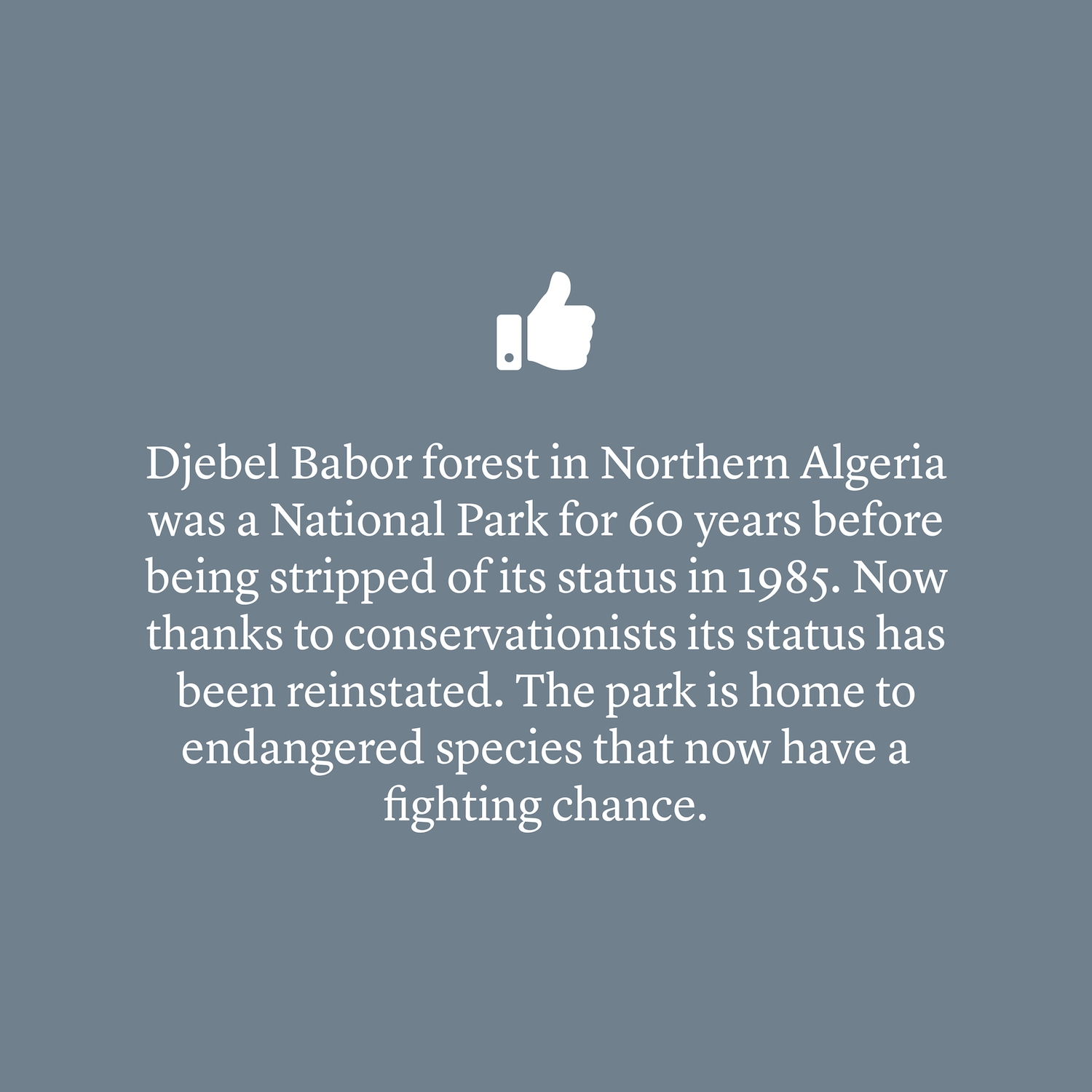 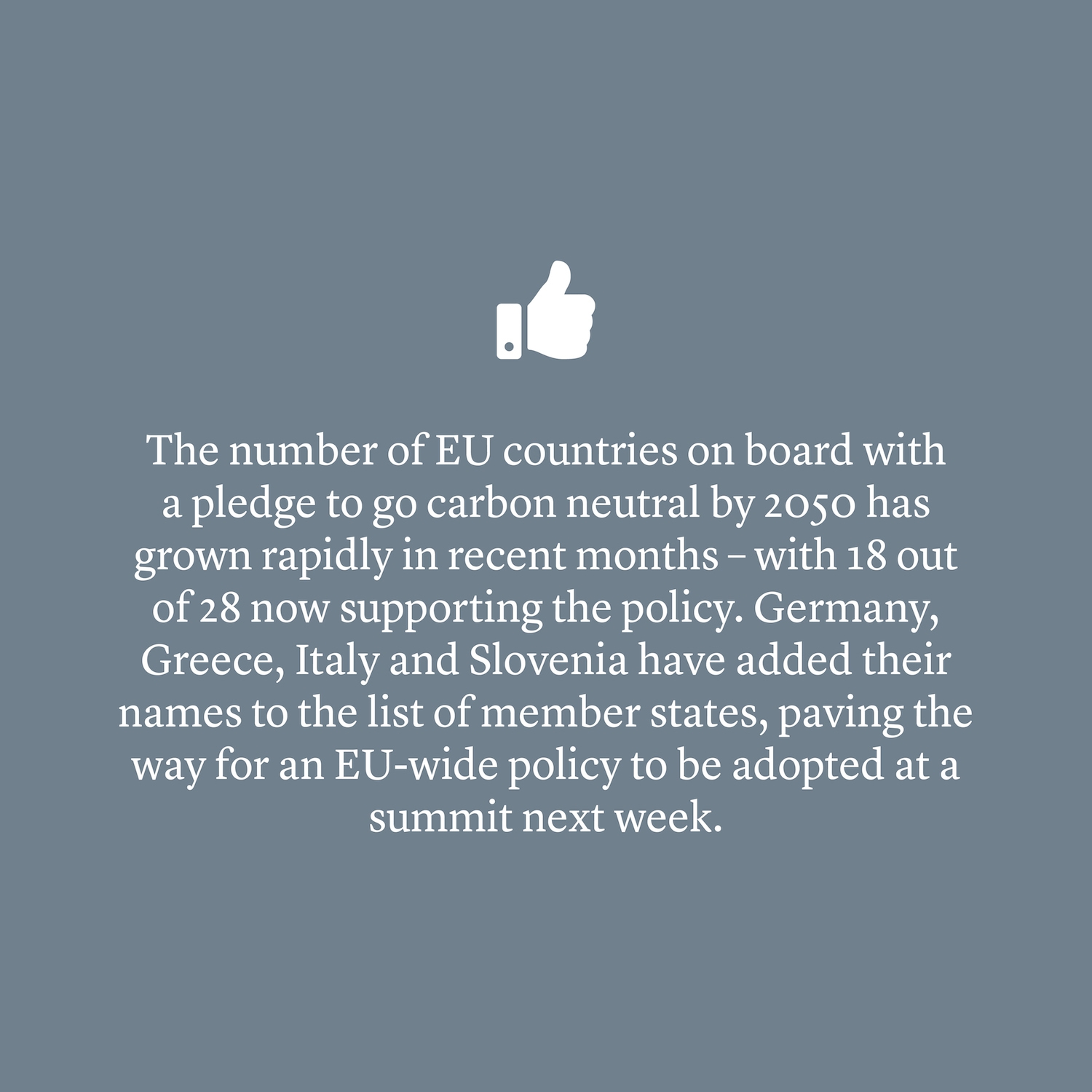 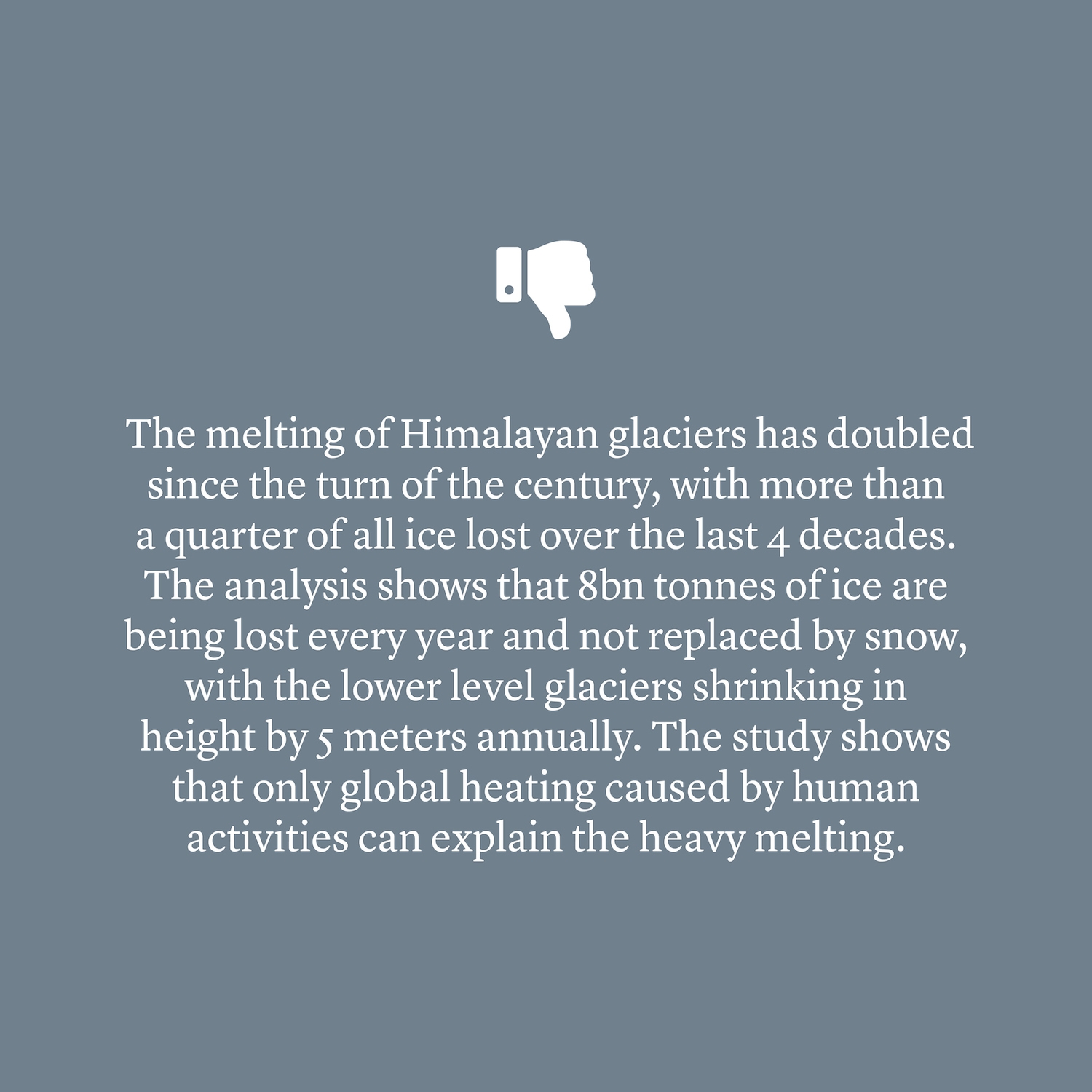 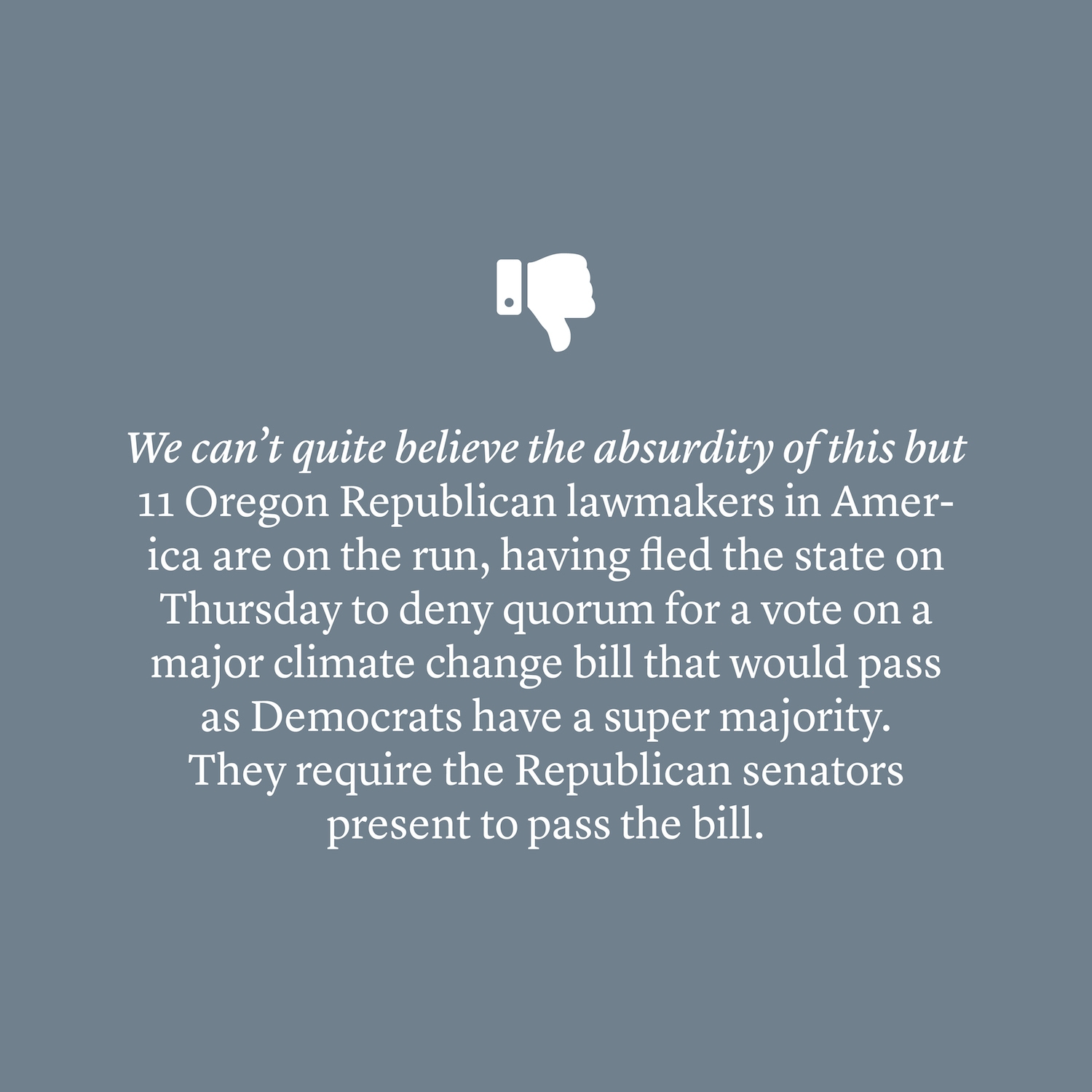 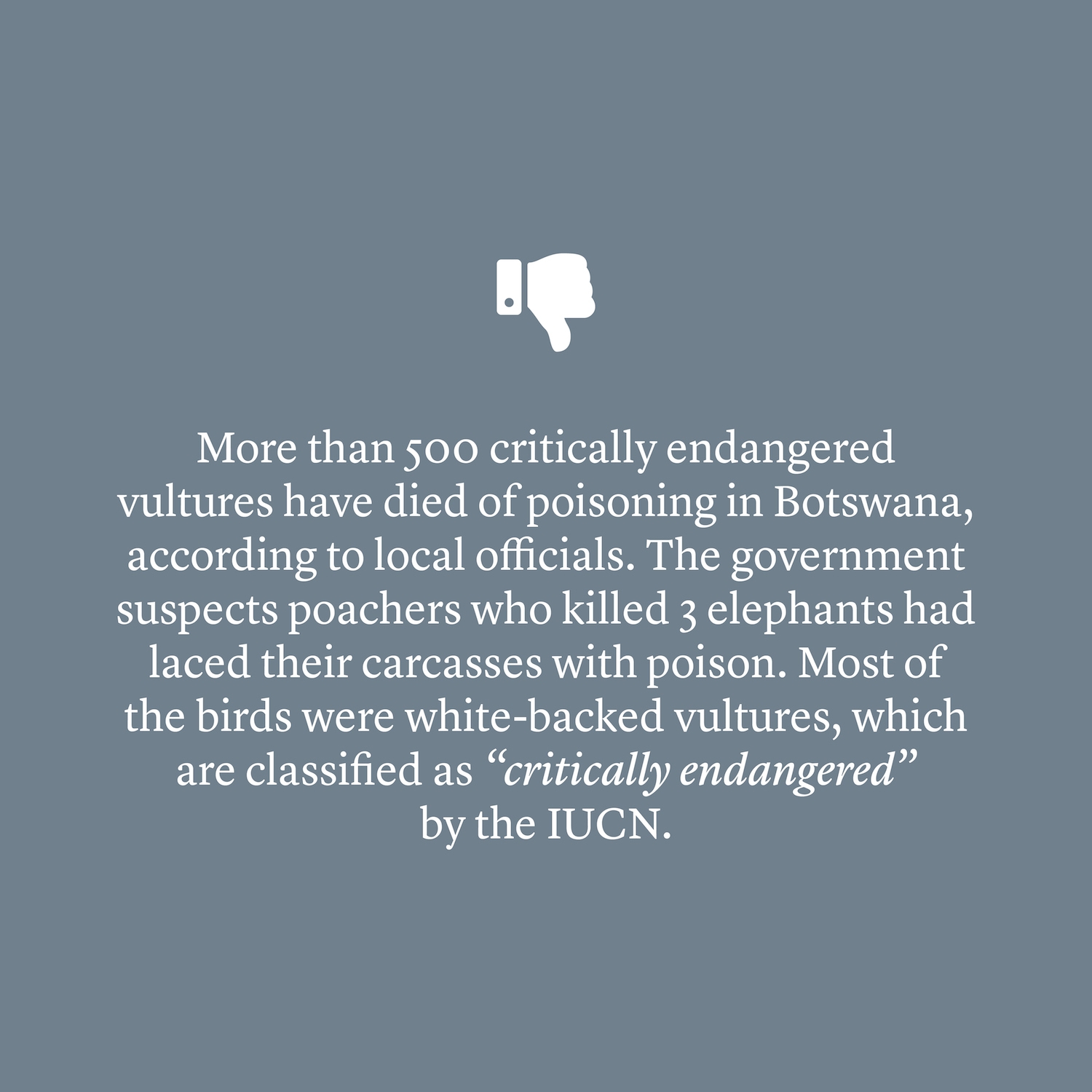 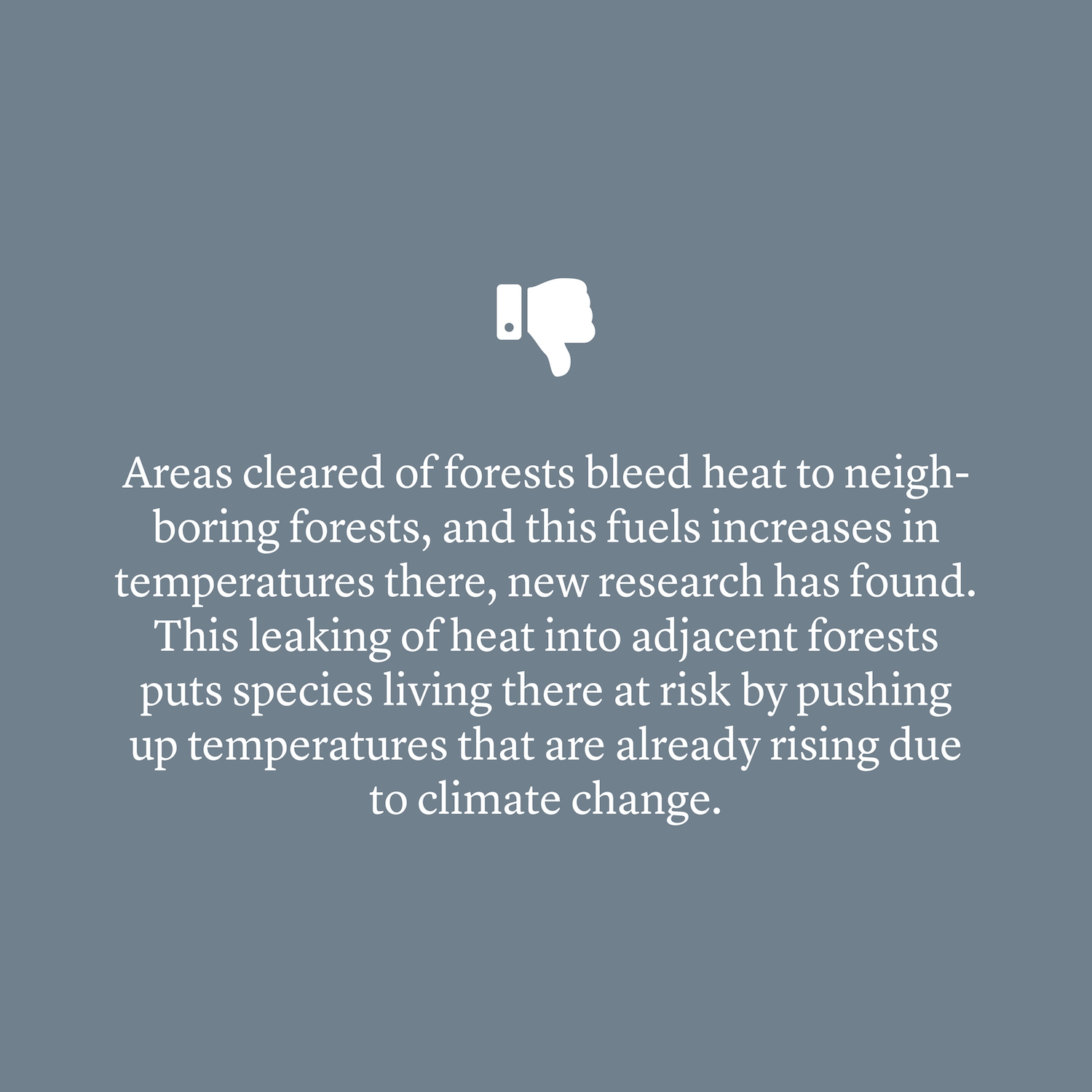