1/ Our note: The biggest news and probably the only news the media should be focussing on right now (definitely more so than a baby born presumably as a result of sex in England), is that we’re in a biodiversity emergency. The future of humanity is under threat from the widespread destruction of the Earth’s plants and animals by people, leading scientists have warned in a dramatic report. The biomass of wild mammals has fallen by 82%, natural ecosystems have lost about half their area and a million species are at risk of extinction – all largely as a result of human actions. Loss of biodiversity threatens the human race just as much as climate change, the experts believe, with up to a million species facing extinction in the world’s sixth mass die-off, many within the next few decades. 75% of the worlds land based habitats, 85% of the world’s wetlands, and 66% of marine environments have been severely altered. Overfishing, deforestation, mining and poaching are key issues. Only a quarter of land on Earth is substantively free of the impacts of human activities. This is projected to decline to just one-tenth by 2050. This report includes, for the first time, Indigenous and local knowledge as well as scientific studies.  “We need to declare an ecological emergency, not just a climate emergency”. (The Guardian 1 / The Guardian 2 / NYT / Independent / Independent 2 / BBC / BBC2 / National Geographic / UN)

2/ Climate change and rising sea levels eventually may wipe out one of the world’s last and largest tiger strongholds, scientists warned in a new study. “By 2070, there will be no suitable tiger habitats remaining in the Bangladesh Sundarbans,” concluded the study. (NYT)

3/ Even more amphibians are endangered than we thought. Only about 44% of amphibians have up-to-date assessments on their risk of extinction, compared to nearly 100% of both birds and mammals. “We found that more than 1,000 data-deficient amphibians are threatened with extinction, and nearly 500 are Endangered or Critically Endangered, mainly in South America and Southeast Asia.” (Phys)

4/ The pattern of El Niño has changed dramatically in recent years, according to the first seasonal record distinguishing different types of El Niño events over the last 400 years. Changes to El Niño will influence patterns of precipitation and temperature extremes in Australia, Southeast Asia and the Americas. This extraordinary change in El Niño behaviour has serious implications for societies and ecosystems around the world. For example, the most recent Eastern-Pacific El Niño event in 2015-2016 triggered disease outbreaks across the globe. With the impacts of climate change continuing to unfold, many of the hottest years on record also coincide with El Niño events. What’s more, the Pacific Ocean is currently lingering in an El Niño state. (The Conservation)

5/ It was EU overshoot day on Friday. Europe is using up natural resources so quickly that the planet’s ability to replenish itself over the year would be exhausted by this week if everyone consumed as much. It would take 2.8 planets to extend the EU’s rate of consumption of fuels, food, fibres, land and timber to all the world’s people, a new analysis has found. If the EU were a country, it would have the world’s third-highest ecological footprint, behind the US and China. While Europe makes up just 7% of the world’s population, it exploits a fifth of its biocapacity, mostly through greenhouse gas emissions. Luxembourg was already done after the first 46 days of this year. Overshoot day in the US was March 15, Australia was March 31 and the UAE was March 4.

6/ The United Kingdom has now gone one full week without burning coal for electricity. It’s a remarkable feat, marking the longest stretch without combusting coal since London’s first coal-fired power plant fired up 137 years ago. The CCC’s new target is “net-zero” by 2050. This doesn’t mean “no emissions at all” but that any carbon dioxide emitted has to be offset or removed. That the UK could give up coal at all for any period of time is a tiny bit of progress in this direction. The CCC’s recommended targets are achievable with known technologies, alongside improvements in people’s lives, and should be put into law as soon as possible. It means that by 2035, all new cars must be electric. Forests must expand from covering 13% of land today to 17% by 2050. All buildings must be retrofitted and decarbonized. People must consume less meat. Thermostats in the winter should be set no higher than 19 degrees Celsius. (Vox / Independent)

7/ 8 European countries have called for an ambitious strategy to tackle climate change – and to spend a quarter of the entire EU budget on fighting it. The joint statement says the EU should have net-zero greenhouse gas emissions by 2050 “at the latest”. It was signed by France, Belgium, Denmark, Luxemburg, the Netherlands, Portugal, Spain, and Sweden. Several countries oppose strengthening current commitments; economic giant Germany is among them, fearing that further action could damage its industry. Poland, which still relies on coal for power, is among the central European nations opposed to such plans. (BBC)

8/ Cars and motorbikes running on petrol or diesel will be banned from driving in Amsterdam from 2030. Diesel cars older than 15 years will be barred next year as first part of anti-pollution drive. Public buses and coaches that emit exhaust fumes will no longer enter the city centre from 2022. By 2025, the ban will be extended to pleasure crafts on its waters, mopeds and light mopeds. The city plans to encourage its residents to switch to electric and hydrogen cars by offering charging stations to every buyer of such a vehicle. It is hoped that the second-hand electric car market will blossom in the coming years. (The Guardian)

9/ Almost all the world’s countries have agreed on a legally binding deal aimed at restricting shipments of hard-to-recycle plastic waste to poorer countries, the United Nations announced on Friday. Exporting countries – including the US – now will have to obtain consent from countries receiving contaminated, mixed or unrecyclable plastic waste. Currently, the US and other countries can send lower-quality plastic waste to private entities in developing countries without getting approval from their governments. The pact comes in an amendment to the Basel convention. The US is not a party to that convention so it did not have a vote, but attendees at the meeting said the country argued against the change. (The Guardian / Independent)

10/ Tuesday brought a somewhat mind-blowing announcement in the world of power plants and pollution. A nonprofit artificial intelligence firm called WattTime is going to use satellite imagery to precisely track the air pollution (including carbon emissions) coming out of every single power plant in the world, in real time. And it’s going to make the data public. According to the latest State of Global Air report, air pollution is the fifth greatest global mortality risk. It causes 5 million early deaths and 147 million years of healthy life lost, every year. WattTime is a mission-based nonprofit with a track record, legitimate partners, and serious financial backing. (Vox)

11/ BHP, the world’s biggest mining company, is facing a $5bn damages claim in the UK over the 2015 dam burst, which held 55m cubic metres of waste material, that resulted in Brazil’s worst environmental disaster in history. When the dam burst, it unleashed a deluge of thick, red toxic mud that wiped out a village, polluted the Rio Doce river and also the Atlantic Ocean 650km away, devastating wildlife and tainting drinking water for hundreds of thousands of people. BHP, an Anglo-Australian firm listed in London, rejects all of the charges. “Warnings (including from the engineer responsible for the design of the dam) to BHP and Vale that this posed risks to safety, and that cracks which appeared in the dam were early signs of liquefaction and rupture, were disregarded.” (FT / BBC) 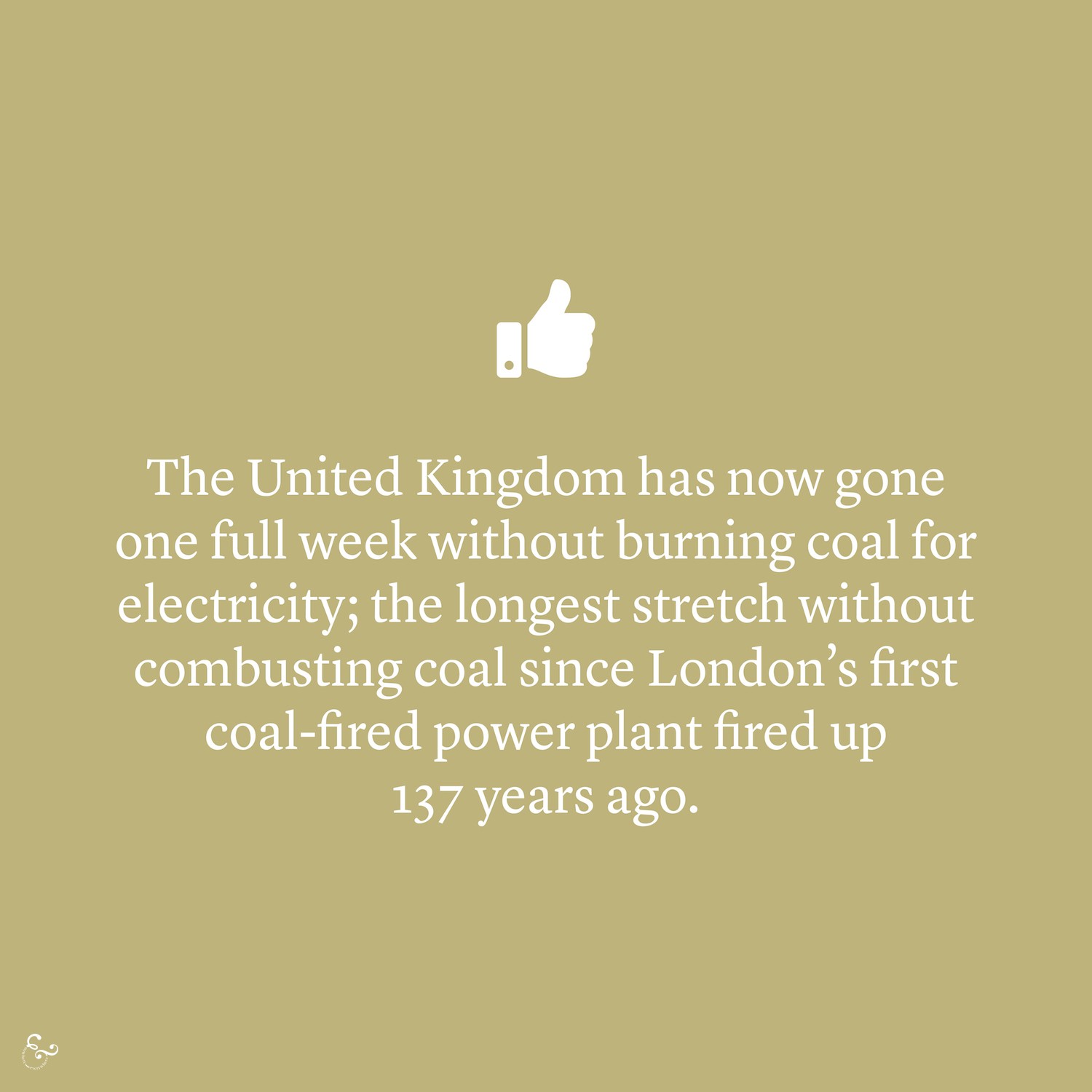 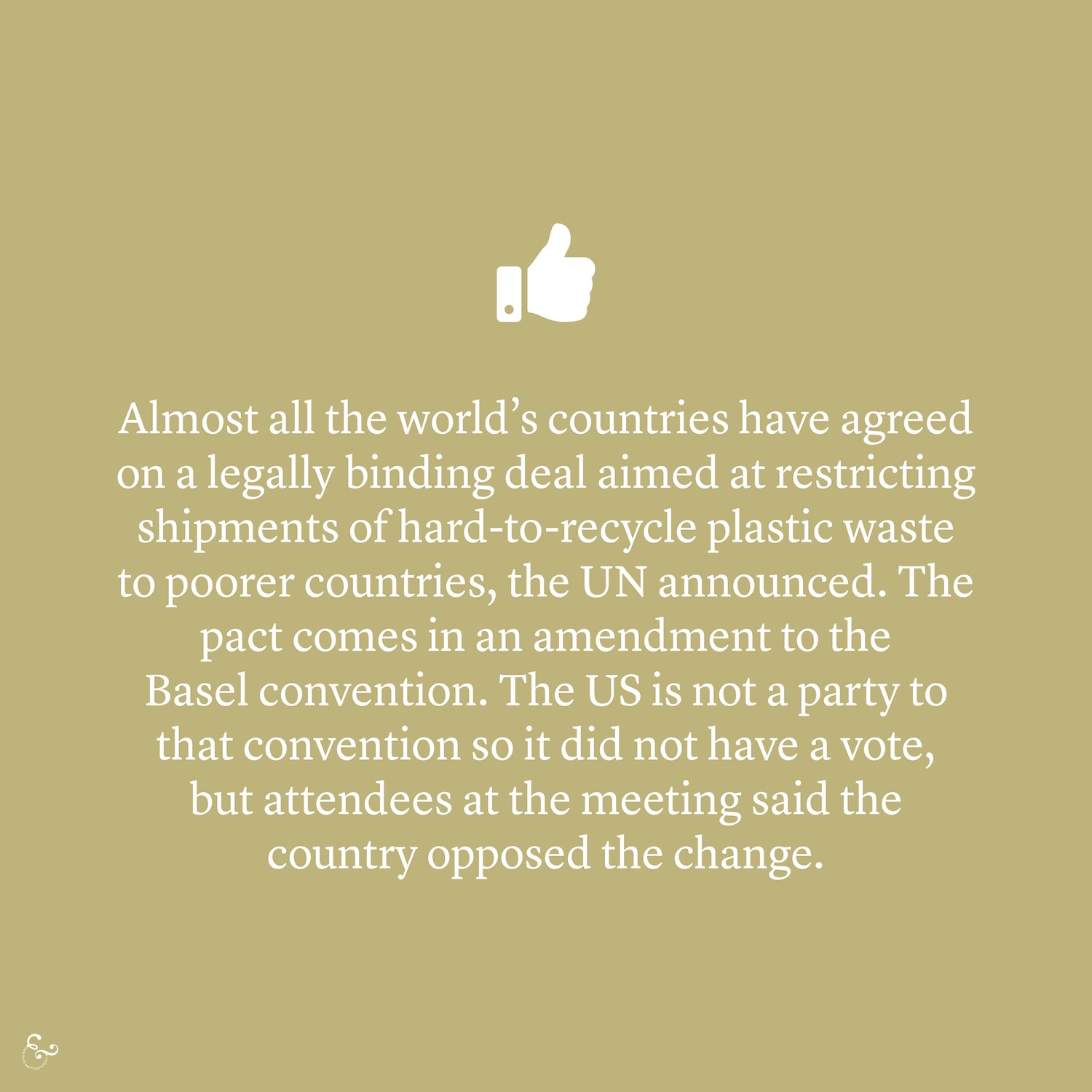 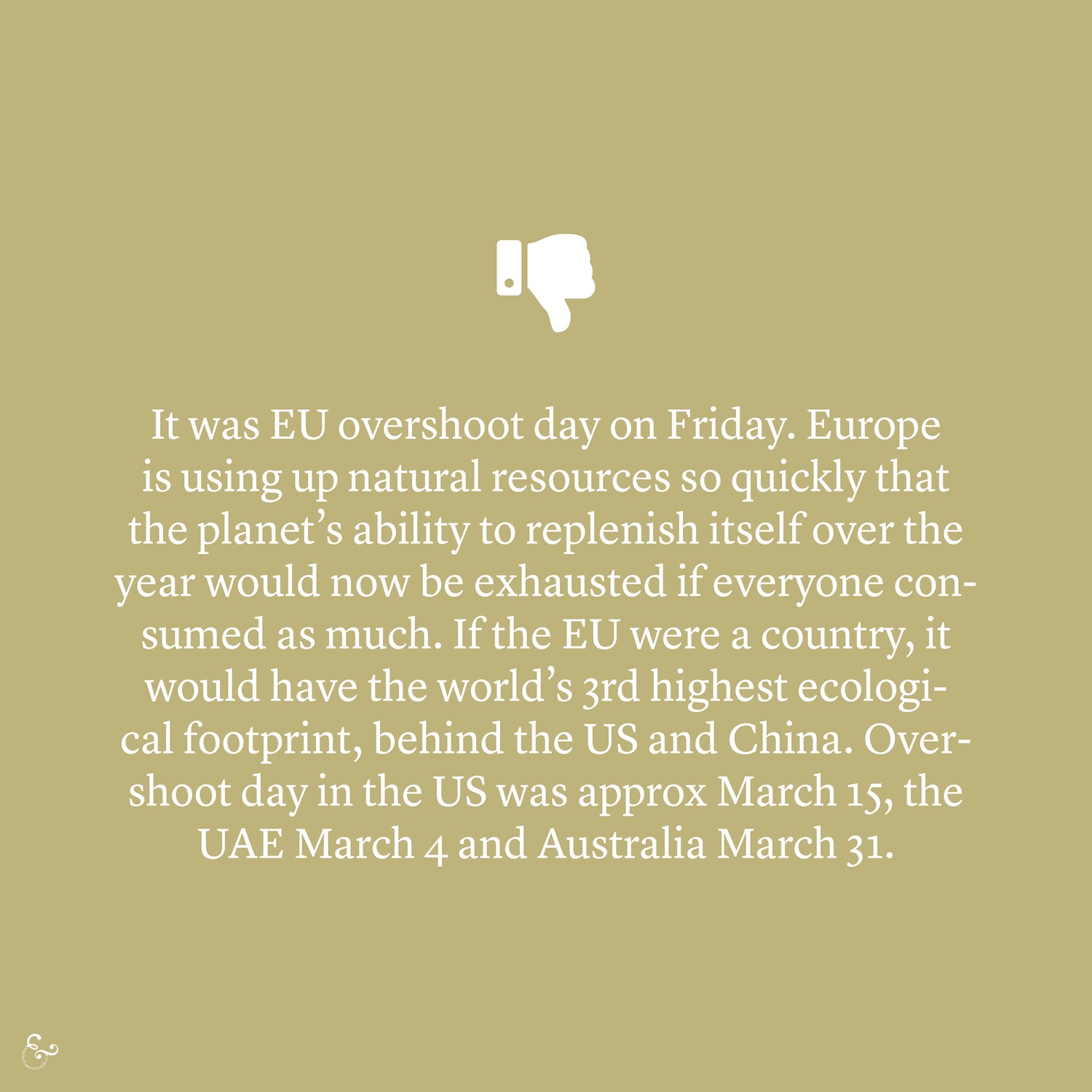 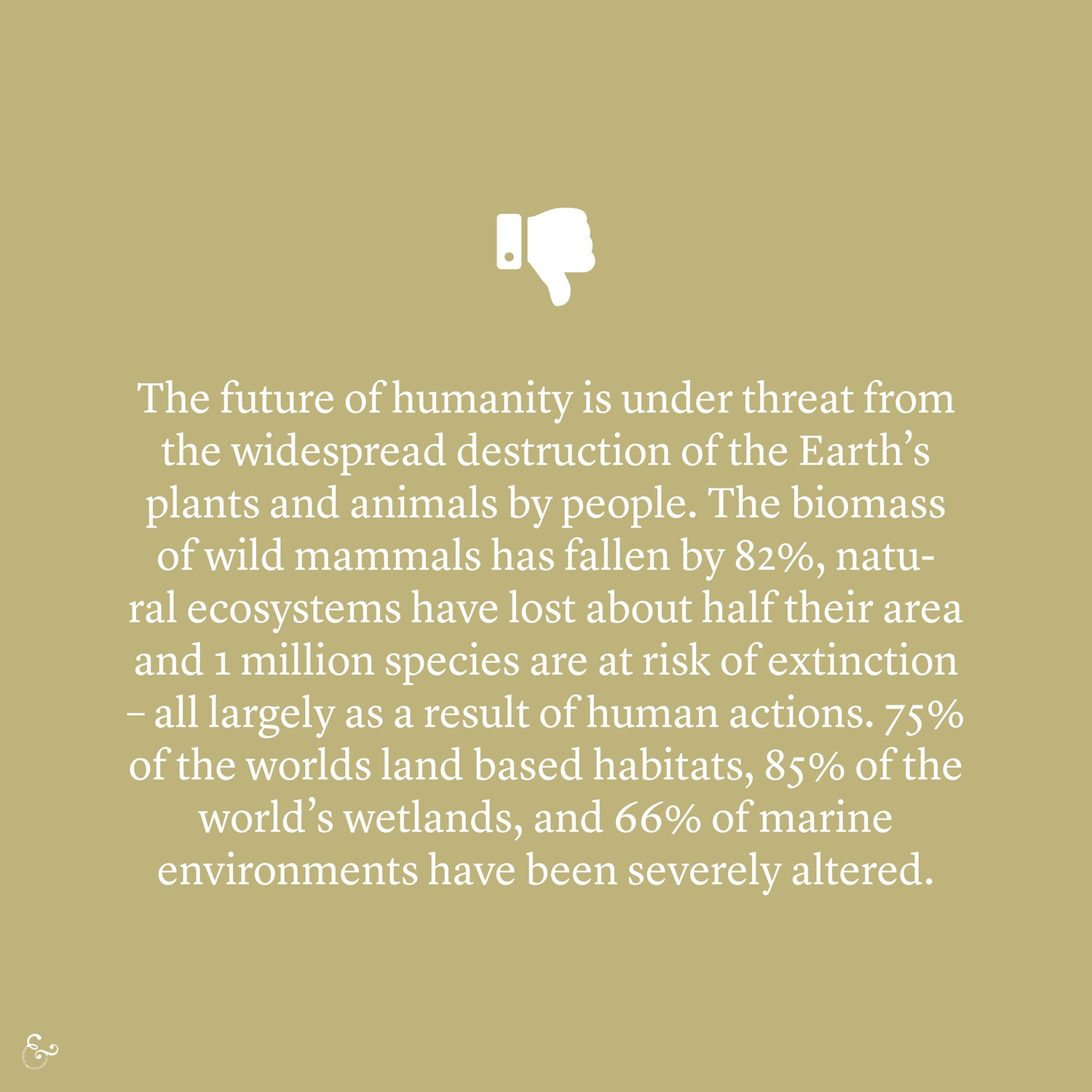 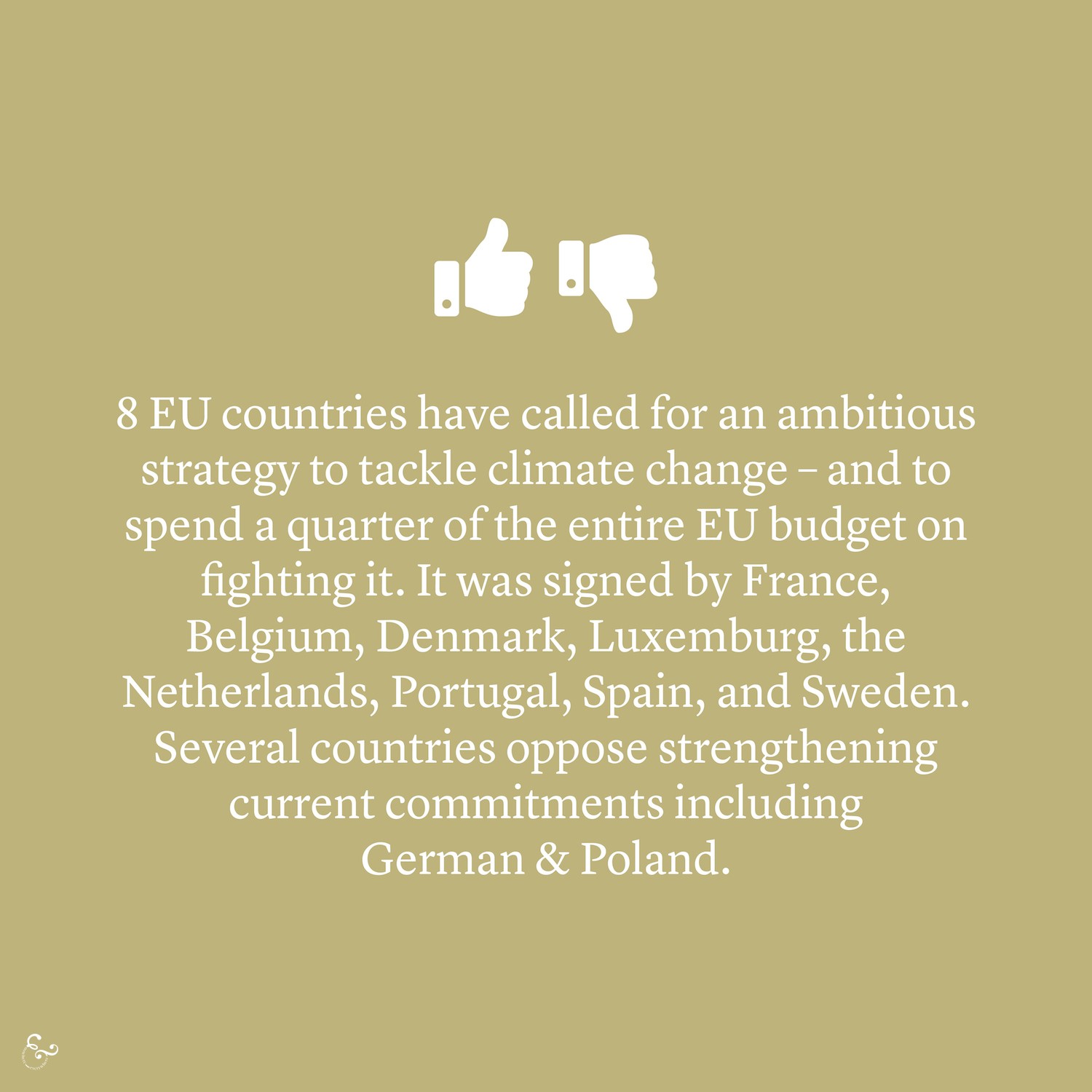 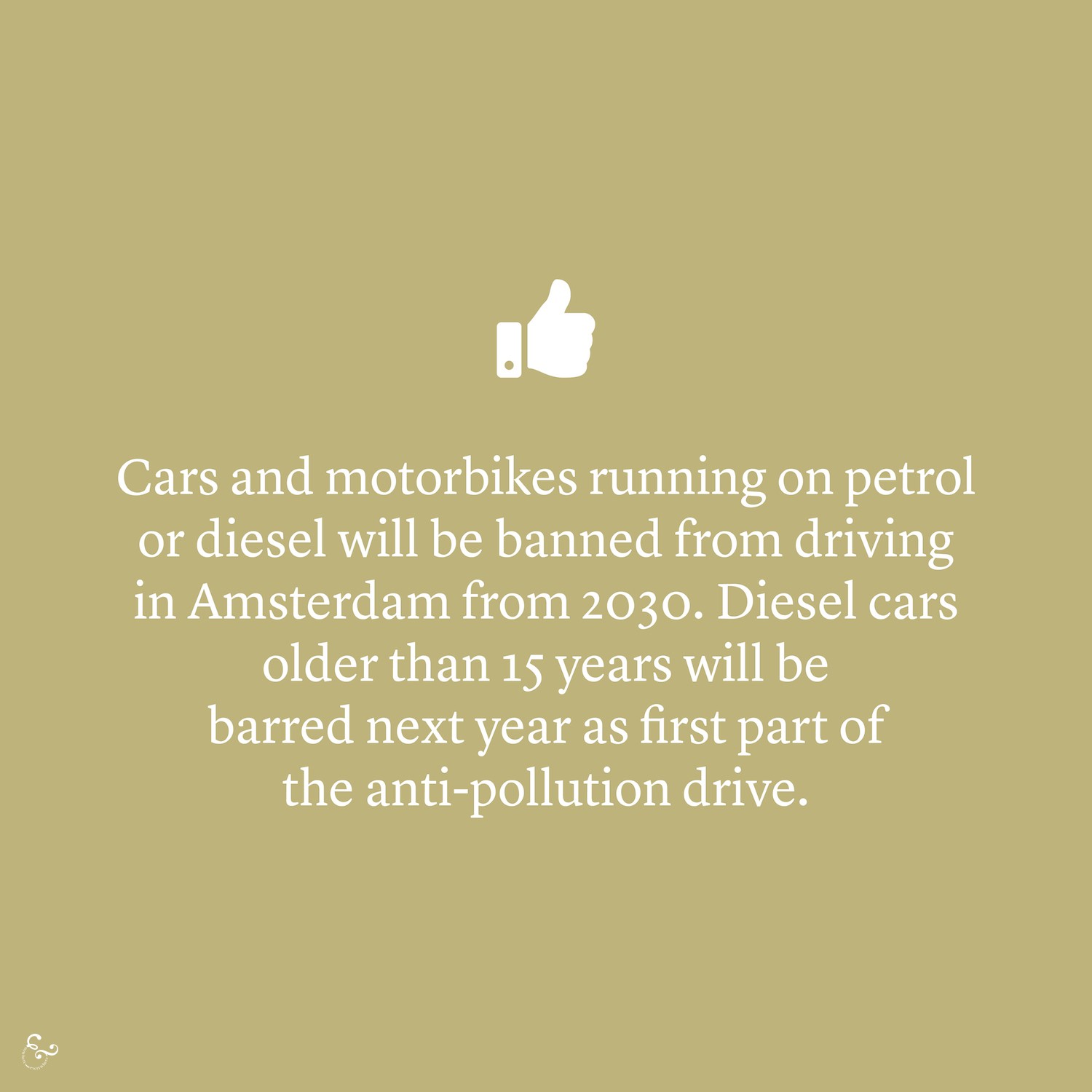 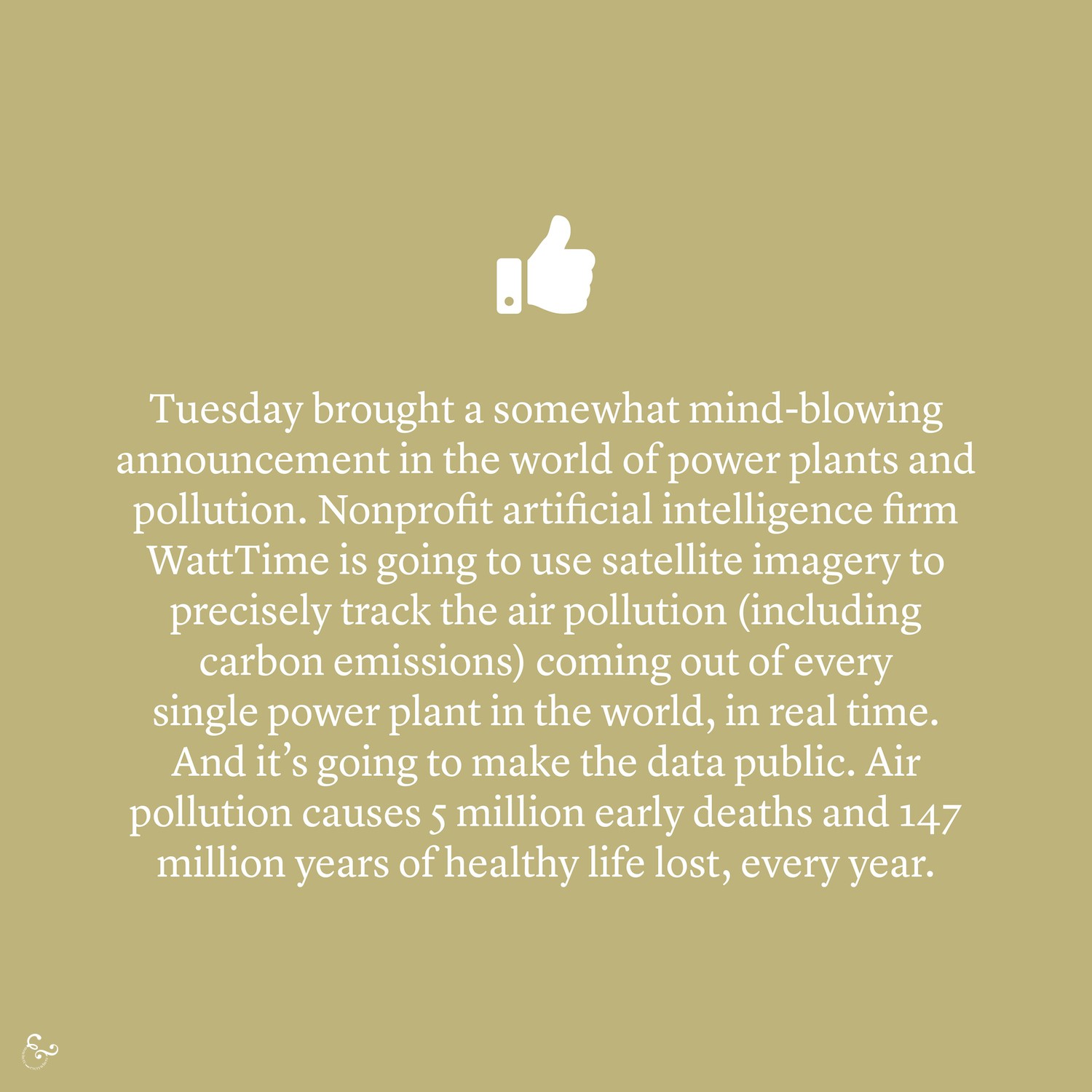 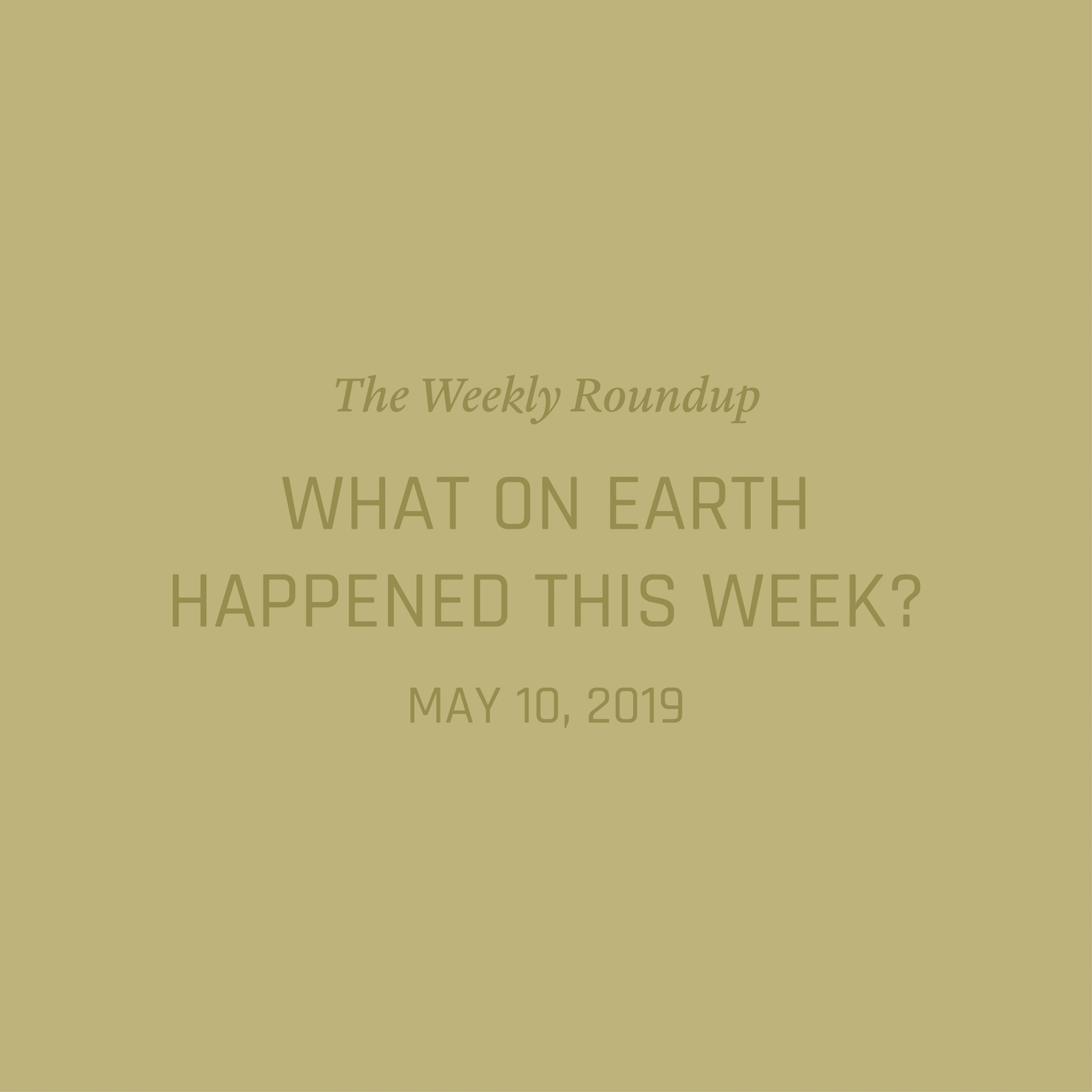