1/ The world must thrash out a new deal for nature in the next two years or humanity could be the first species to document our own extinction, warns the United Nation’s biodiversity chief. People in all countries need to put pressure on their governments to draw up ambitious global targets by 2020 to protect the insects, birds, plants and mammals that are vital for global food production, clean water and carbon sequestration. The last two major biodiversity agreements – in 2002 and 2010 – have failed to stem the worst loss of life on Earth since the demise of the dinosaurs. (The Guardian)

2/ In a confusing week for the lawsuit by young people to sue the US government for denying a safe climate, initially the pioneering lawsuit against the U.S. government won the right to a trial this week by the Supreme Court, overcoming the Trump administration’s efforts to cancel it in court. As we write this, the Ninth Circuit Court of Appeals however granted part of the Trump administration’s motion for a temporary stay at their request of the Juliana v. US lawsuit.  So we’re on hold again. (Vox / Huffington Post / National Geographic)

3/ Lion poaching: the brutal new threat to Africa’s prides. The big cats are horribly easy to kill with poisoned meat, allowing poachers to hack off their faces and paws. Investing a billion dollars a year now would not only secure the lion and its landscapes, it also would secure the long term future of many millions of people living nearby. Our note: yes we need to stop poachers, arrest them & provide alternative jobs. But even more so, we need to stop the demand. Buyers who are found with these parts or ordering them should face enormous consequences. (The Guardian/ The Conversation)

4/ Microplastics have been found in wild-caught fish from the Great Barrier Reef World Heritage Area. More than 100 individual microplastics were found in the intestines of 19 juvenile coral trout. (ABC) 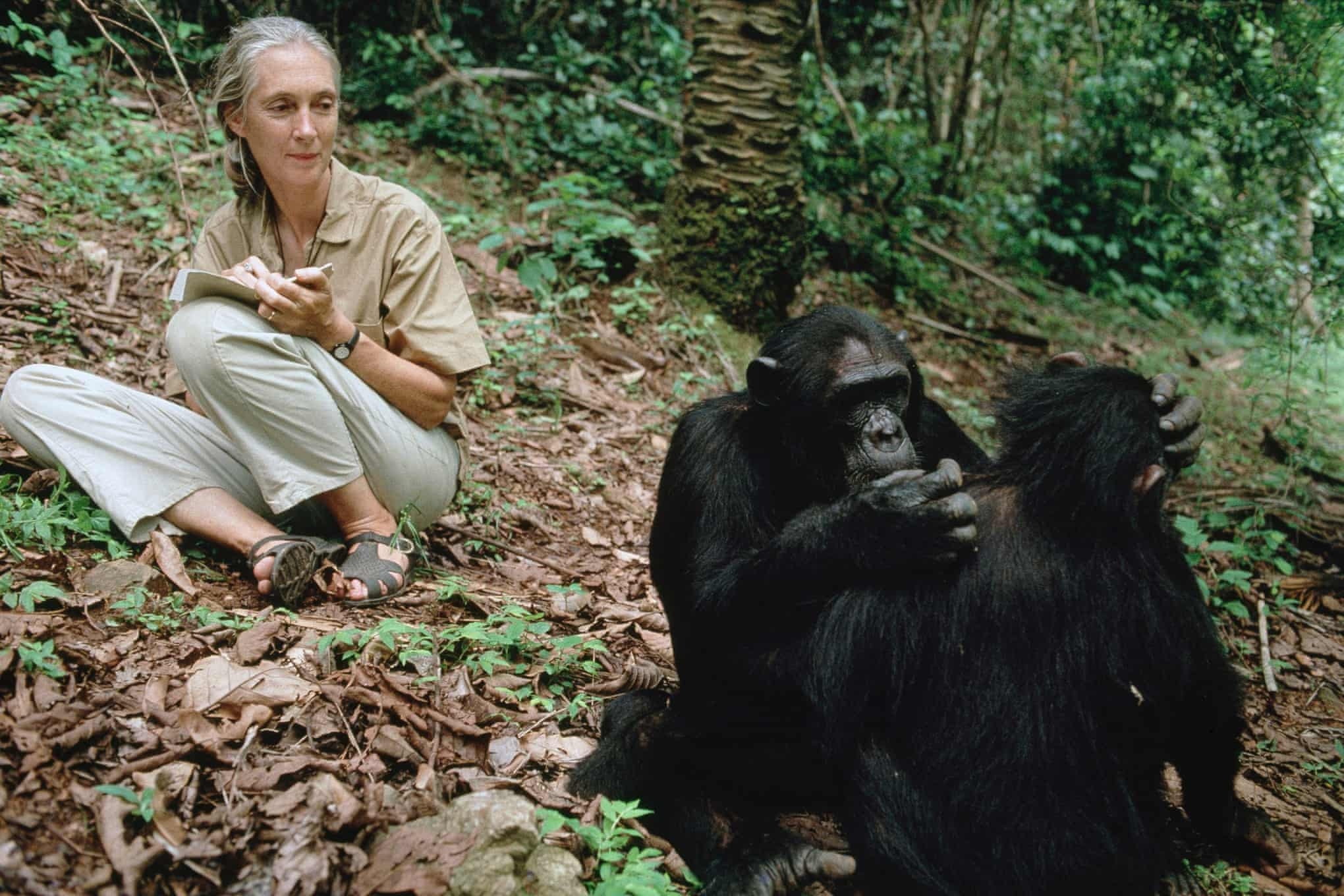 The Age of Extinction

In a new series The Age of Extinction, the renowned primatologist describes the dramatic vanishing of wildlife she has witnessed in her lifetime – and how we can all play a vital role in halting its destruction. Read it at The Guardian.

1/ The ozone layer is finally beginning to heal from all the damage caused by aerosol sprays and other man-made chemicals, a new United Nations report has revealed. Scientists say gaping hole over the Antarctic won’t be completely repaired until 2060s. Our note: China is increasing their usage of banned CFC’s (remember those?). We need to keep watching that to let our Ozone keep healing. (NYT / Independent)

2/ The country of Palau has become the first nation to ban sunscreens that harm the reefs (following the State of Hawaii earlier this year). The Pacific archipelago of Palau is regarded as one of the best diving locations in the world, with hundreds of varieties of fish and coral found within its reefs. (Time / NYT / BBC)

3/ The capacity of renewable energy has overtaken that of fossil fuels in the UK for the first time, in a milestone that experts said would have been unthinkable a few years ago. Renewable capacity has tripled in past five years but fossil fuels still generate more power. In the past five years, the amount of renewable capacity has tripled while fossil fuels’ has fallen by one-third, as power stations reached the end of their life or became uneconomic. The result is that between July and September, the capacity of wind, solar, biomass and hydropower reached 41.9 gigawatts, exceeding the 41.2GW capacity of coal, gas and oil-fired power plants. (The Guardian)

4/ Jamaica is introducing a ban on single use plastic bags, plastic straws and Styrofoam in a bid to reduce the impact plastic is having on the environment. The ban extends to the import, manufacture and distribution of plastic bags. Styrofoam, will also be prohibited but local manufacturers and importers will be able to apply to the National Environment and Planning Agency (NEPA) for limited exemptions until January 2021. (Independent) 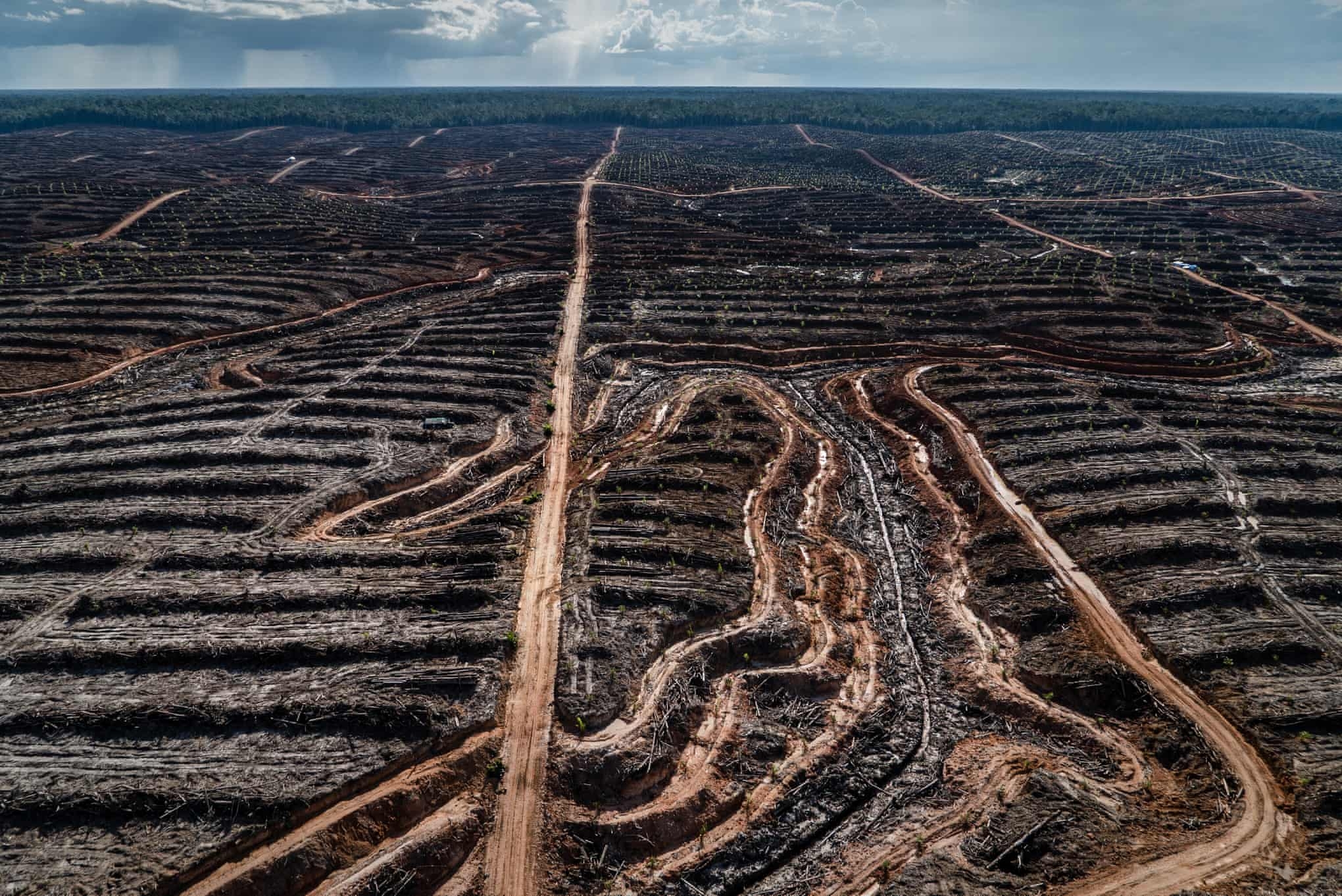 A look at the deforestation in Indonesia for palm oil resources. Indonesia claimed this week orangutan populations are increasing – with no scientific evidence. They aren’t. Image via Greenpeace.