1/ As the end of August sees summer shift into autumn for the northern hemisphere, it also marks the end of the melt season for the Greenland ice sheet. And using new satellite data, we show that – once all ice sheet processes are factored in for the past year – the Greenland ice sheet saw a net decline of 329bn tonnes in ice. It is important to remember that SMB is always positive at the end of the year – more snow falls on the ice sheet than melts at the surface. But the ice sheet also loses ice by the breaking off, or “calving”, of icebergs and from ocean melting at its edge. Therefore, the extra snowfall is needed in order to compensate for these processes. (Carbon 2rief)

2/ Populations of the UK’s most important wildlife have plummeted by an average of 60% since 1970, according to the most comprehensive analysis to date. The State of Nature report, which is based on scientific monitoring and compiled by 70 wildlife groups and government agencies, says Britain will fail to meet most conservation targets set for 2020 under a global treaty known as the Convention on Biological Diversity. (The Times / The Guardian / Scotsman)

3/ At least one in five vertebrate species on Earth are bought and sold on the wildlife market, according to a study. To try and shine a light on this issue, the team examined nearly 32,000 bird, mammal, amphibian and reptile species using data from the Convention on International Trade in Endangered Species of Wild Flora and Fauna (CITES) and the International Union for Conservation of Nature (IUCN) Red List. They did not look at invertebrates or marine animals. They found that 5,579 of the species studied—18 percent of the total—are currently being traded internationally. An additional 3,196 species are considered at risk – making a total of 8,775 species, or about one in three. (Newsweek / World Animal Protection Report /BBC)

4/ Unusual weather driven by climate change is wreaking havoc on bee populations, including in northern Italy where the pollinating insects crucial to food production are struggling to survive. Bees are also being poisoned by pesticides while increases in carbon dioxide in the atmosphere affect nectar production. (Phys)

5/ A wave of planned fossil fuel developments by major companies across northern Australia would significantly increase the amount of coal and gas the country plans to sell into Asia and push the Paris climate agreement goals further beyond reach. If the proposals go ahead, the science and policy institute Climate Analytics estimates that by 2030 Australia, with 0.3% of the global population, will be linked to about 13% of the greenhouse gases that can be emitted if the world is to meet the goals set in Paris. Australia is the world’s biggest exporter of coal and rivals Qatar as the biggest exporter of liquified natural gas. It has become the third-largest exporter of fossilised carbon after Saudi Arabia and Russia. (The Guardian)

6/ The former Australian prime minister Kevin Rudd says three of the world’s biggest mining multinationals have run sophisticated operations to kill off climate action in Australia and continue to wield day-to-day influence over government through a vast lobbying network and an “umbilical” relationship with the Murdoch media. Rudd attributes the day-to-day influence of the sector to two mechanisms. The first is what he describes as the vast lobbying network it uses to pressure political parties. The second is its close relationship with the Murdoch media, which owns most of the country’s print media. (The Guardian)

7/ 20 fossil fuel companies whose relentless exploitation of the world’s oil, gas and coal reserves can be directly linked to more than one-third of all greenhouse gas emissions in the modern era. New data from world-renowned researchers reveals how this cohort of state-owned and multinational firms are driving the climate emergency that threatens the future of humanity, and details how they have continued to expand their operations despite being aware of the industry’s devastating impact on the planet. Some argued that they were not directly responsible for how the oil, gas or coal they extracted were used by consumers. Several disputed claims that the environmental impact of fossil fuels was known as far back as the late 1950s or that the industry collectively had worked to delay action. (The Guardian / Climate Accountability Institute)

8/ Extinction Rebellion have hit the streets across the world this week to demand government action on climate change.  Dutch police arrested 130 activists in Amsterdam after they blocked a bridge in the centre of the city. In France, hundreds of activists blocked a route to the national assembly in Paris for several hours but were later dispersed by police. In Brussels, demonstrators occupied the gardens of the royal palace while in Melbourne protesters said they would hold a “spring rebellion” of civil disobedience this week including blocking traffic. Extinction Rebellion is using two weeks of civil disobedience to pressure governments to do more to combat greenhouse gas emissions. (The Guardian / The Guardian 2) 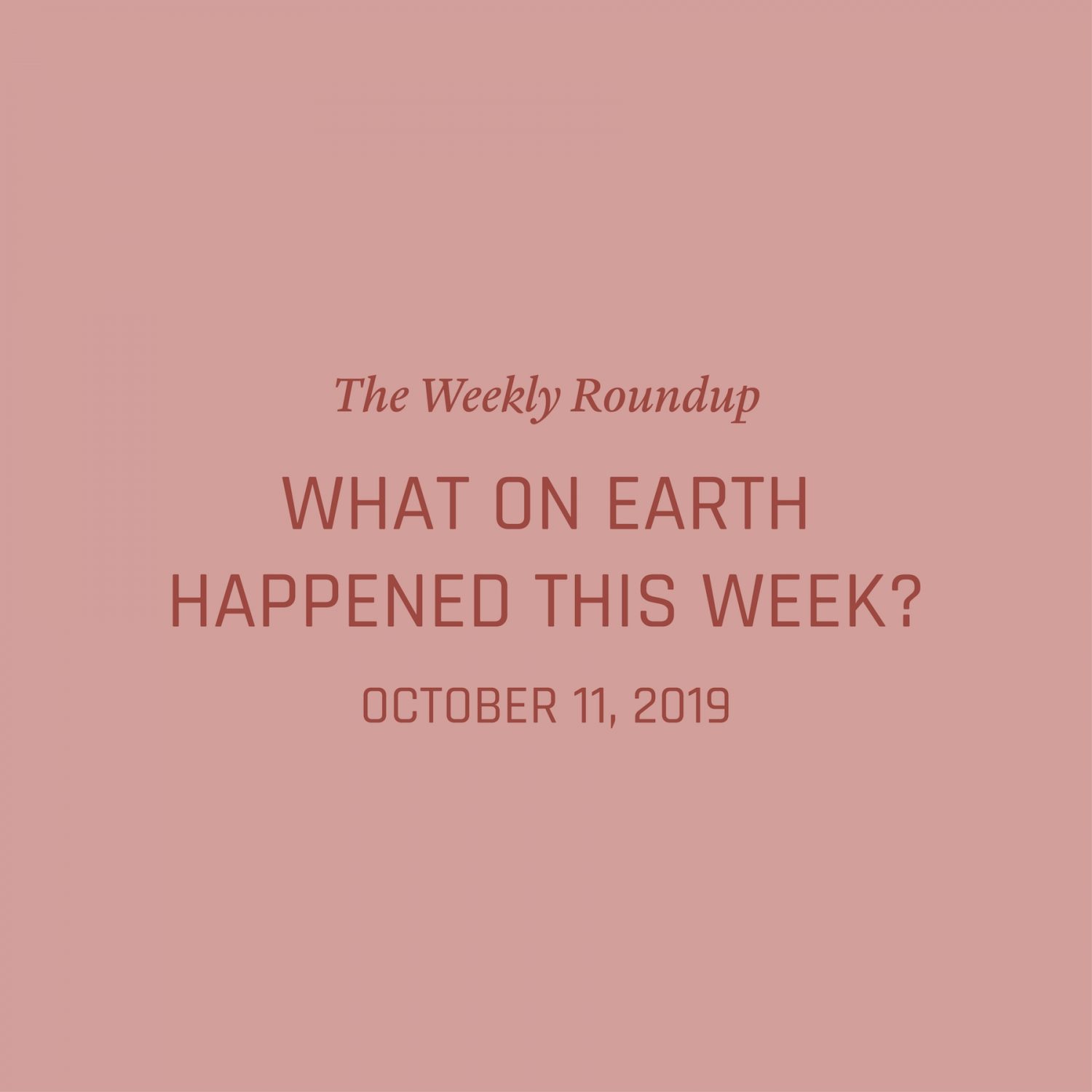 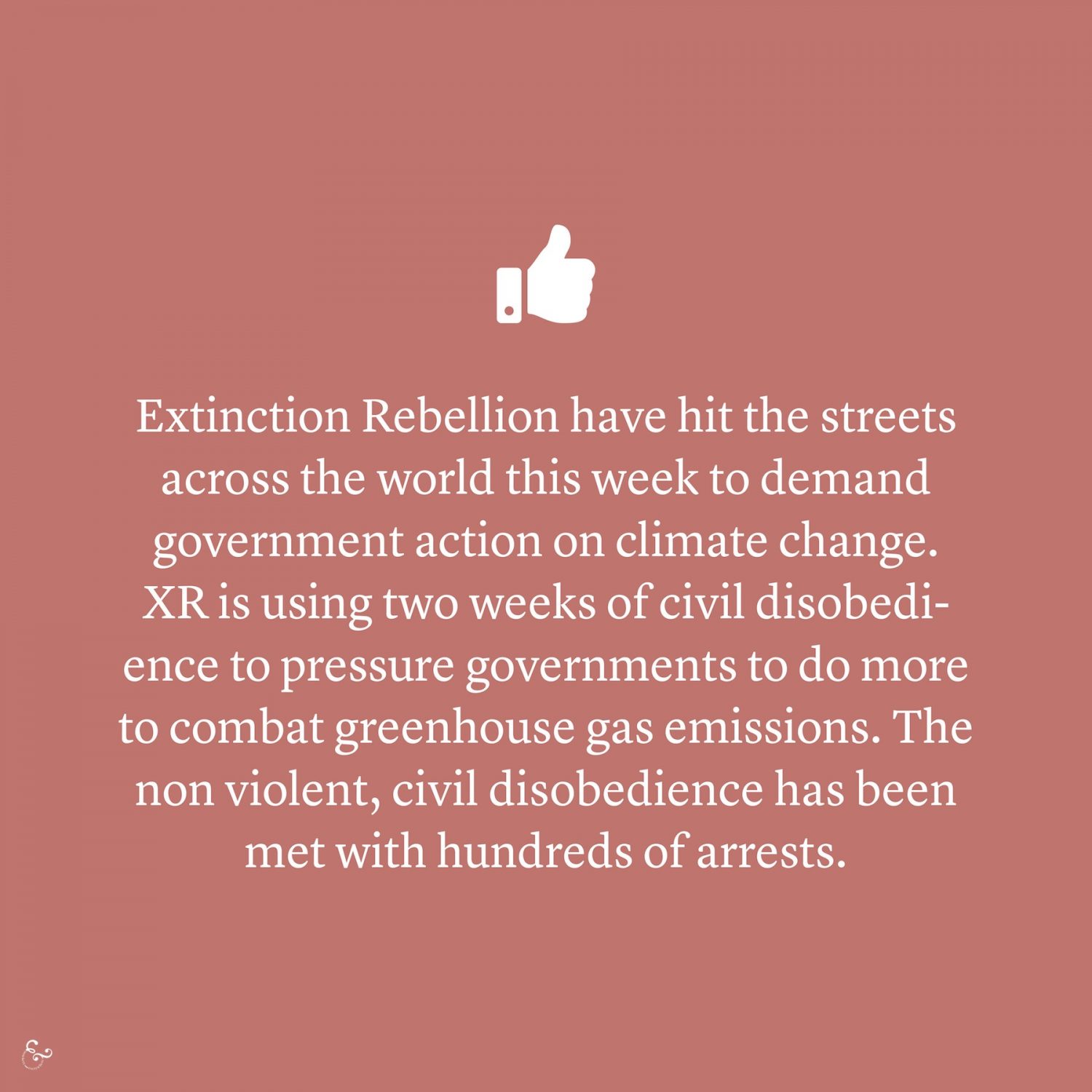 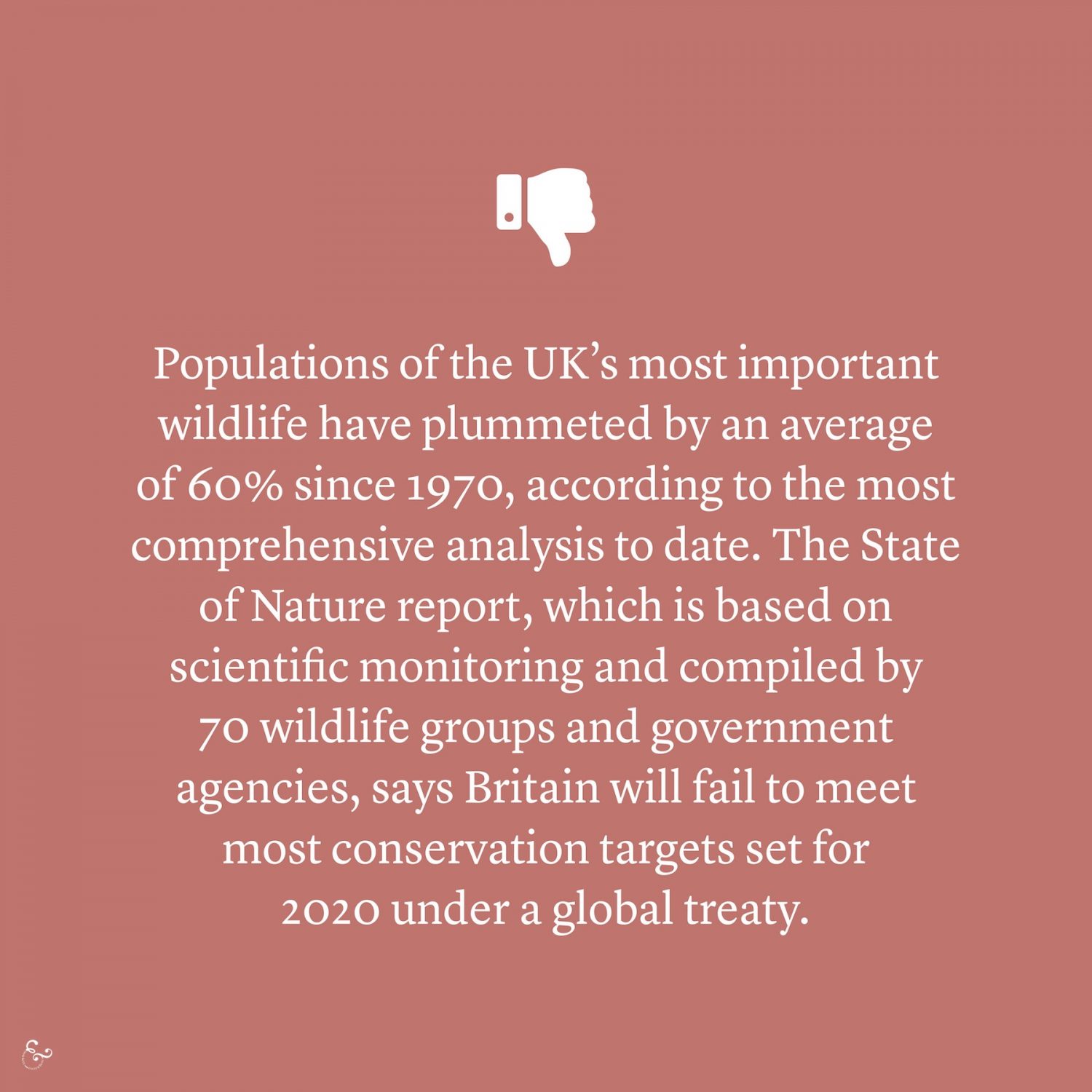 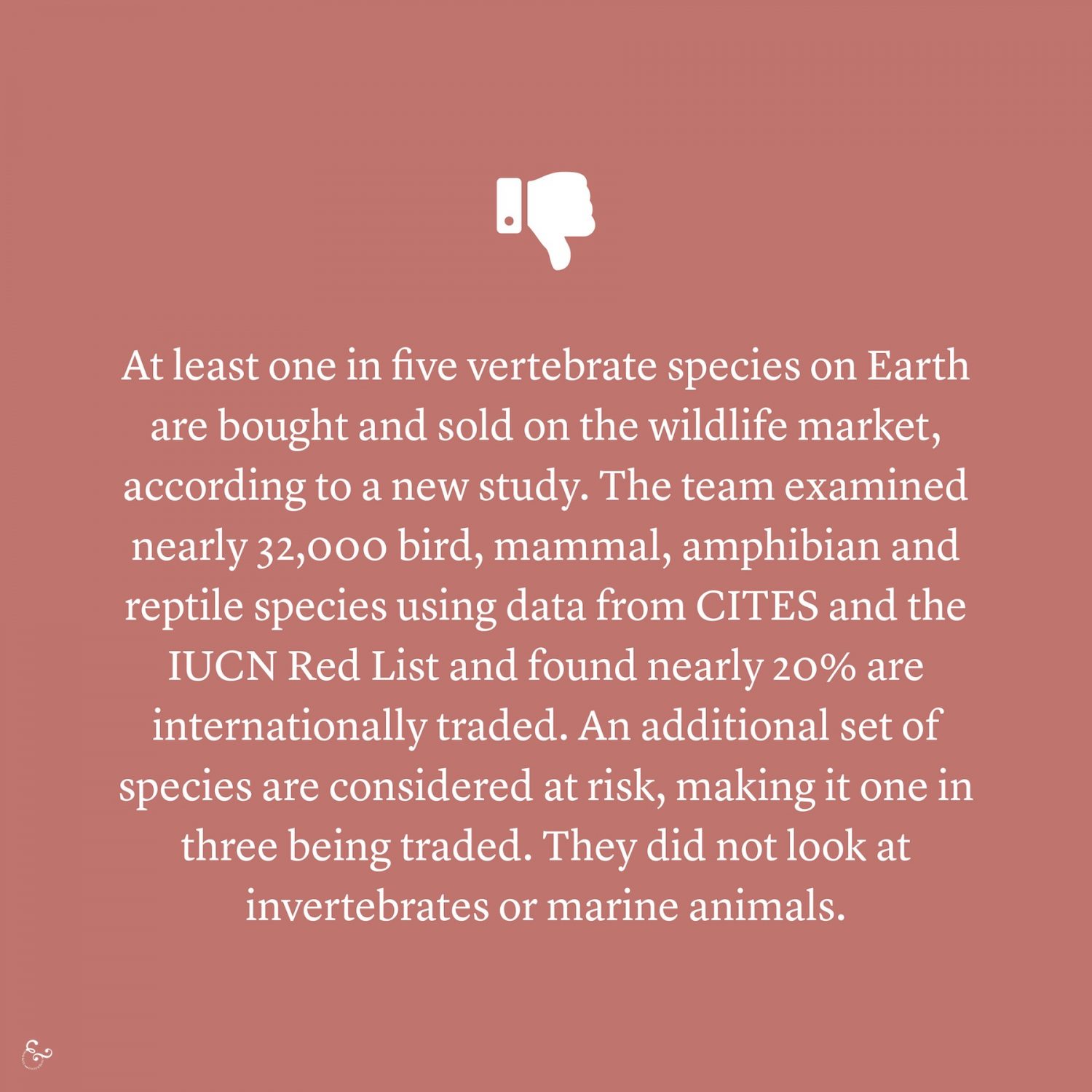 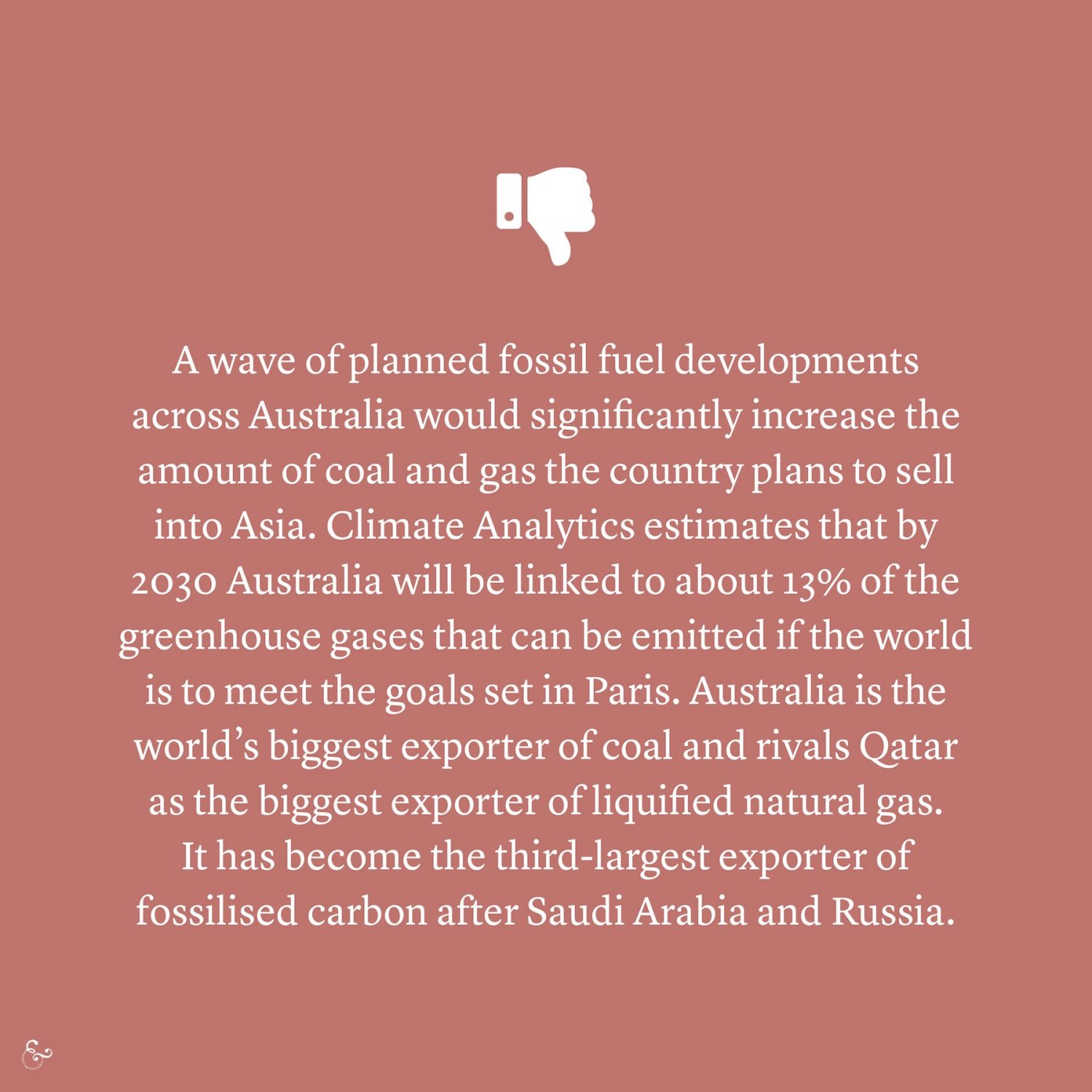 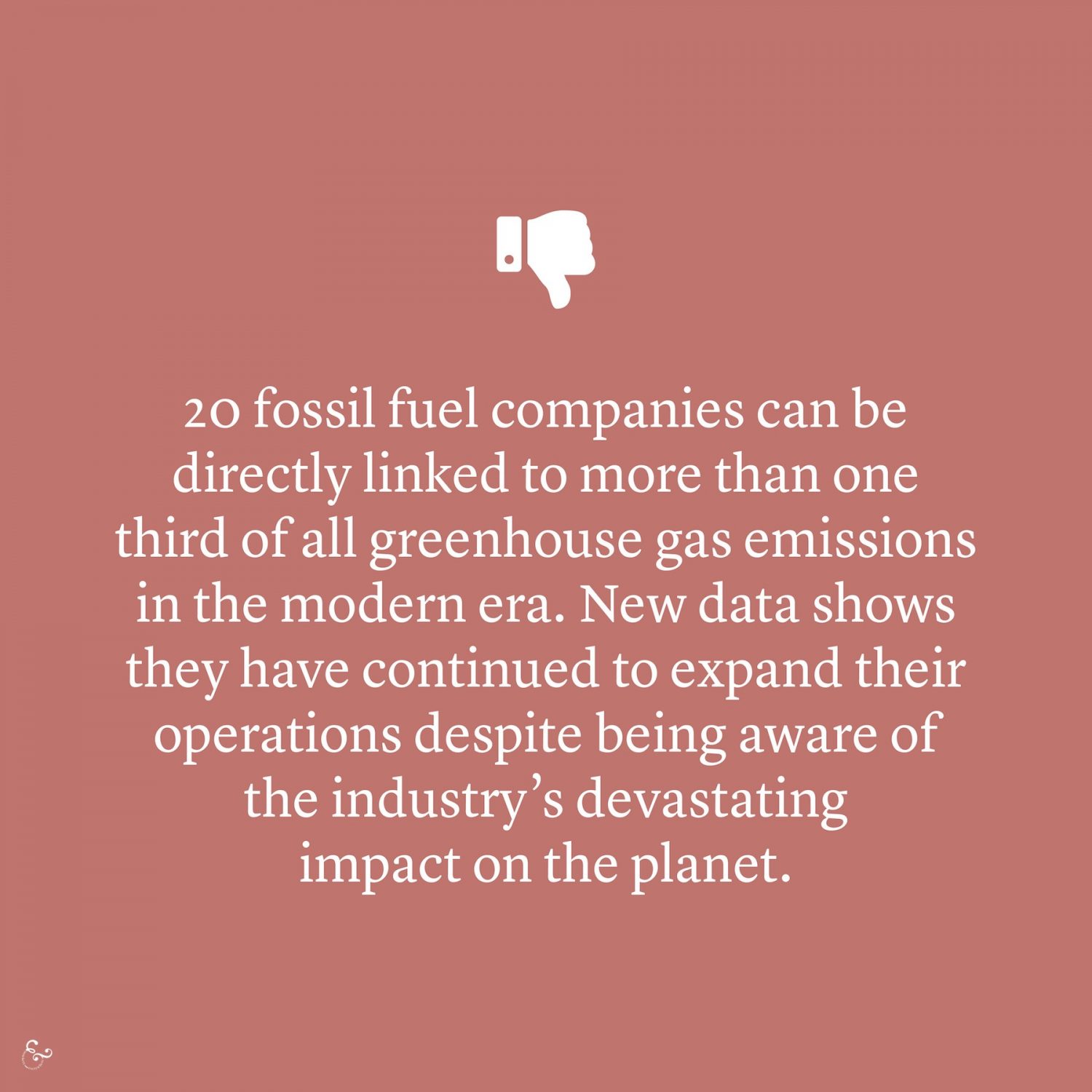 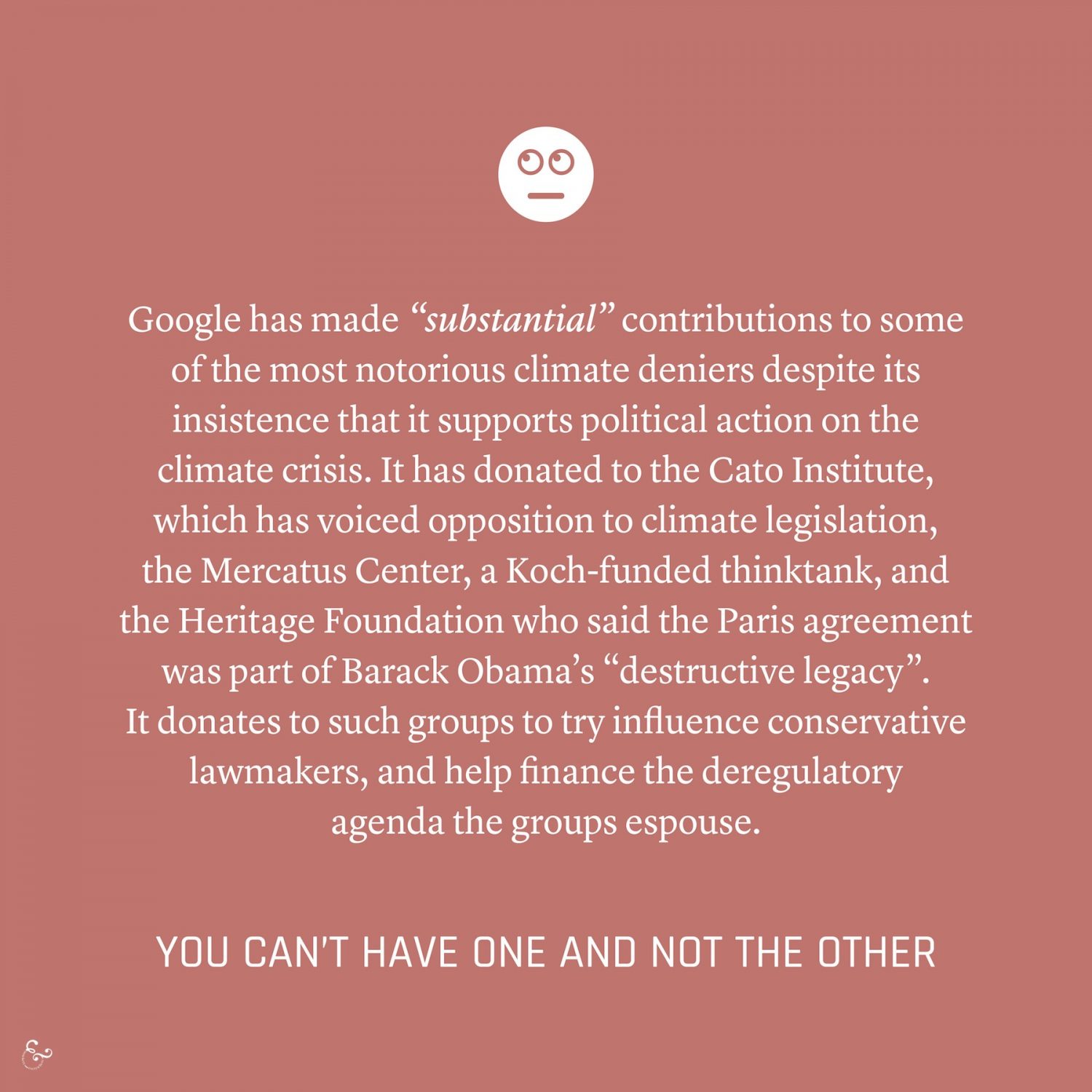