1/ Britain’s plastics recycling industry has been accused of leaking pollution into oceans and massively exaggerating waste figures. As a result it is facing an investigation by the Environment Agency. In total, British export companies say they have shipped over 35,000 tonnes more plastic abroad than is recorded by HM Customs. (Independent)

2/ World hunger has risen for a third consecutive year and climate change is a cause. A warming climate is having a profound effect on humanity’s ability to feed itself. Higher temperatures are dramatically changing where it’s ideal, or even possible, to grow staple crops, especially in the tropics. More extreme weather makes crop failures more likely. That’s already made global warming a reason for the reversal of a decade-long decline in the global number of undernourished people. Producing enough food for everyone in the world depends heavily on climate. This means that it will be impossible to curb hunger without preparing for and adapting to climate change. (The Conversation / Quartz)

3/ Great Barrier Reef forecast warns entire system at risk of bleaching and coral death this summer. Mass bleaching and coral death could be likely along the entire Great Barrier Reef this summer, according to a long-range forecast that coral experts say is “a wake-up call” for the Australian government. This is really the first warning bells going off that we are heading for an extraordinarily warm summer and there’s a very good chance that we’ll lose parts of the reef that we didn’t lose in the past couple of years. (The Guardian / NOAA)

4/ In a pilot study with a small sample size, researchers looked for microplastics in stool samples of eight people from Finland, Italy, Japan, the Netherlands, Poland, Russia, the United Kingdom and Austria. To their surprise, every single sample tested positive for the presence of a variety of microplastics. (NYT) 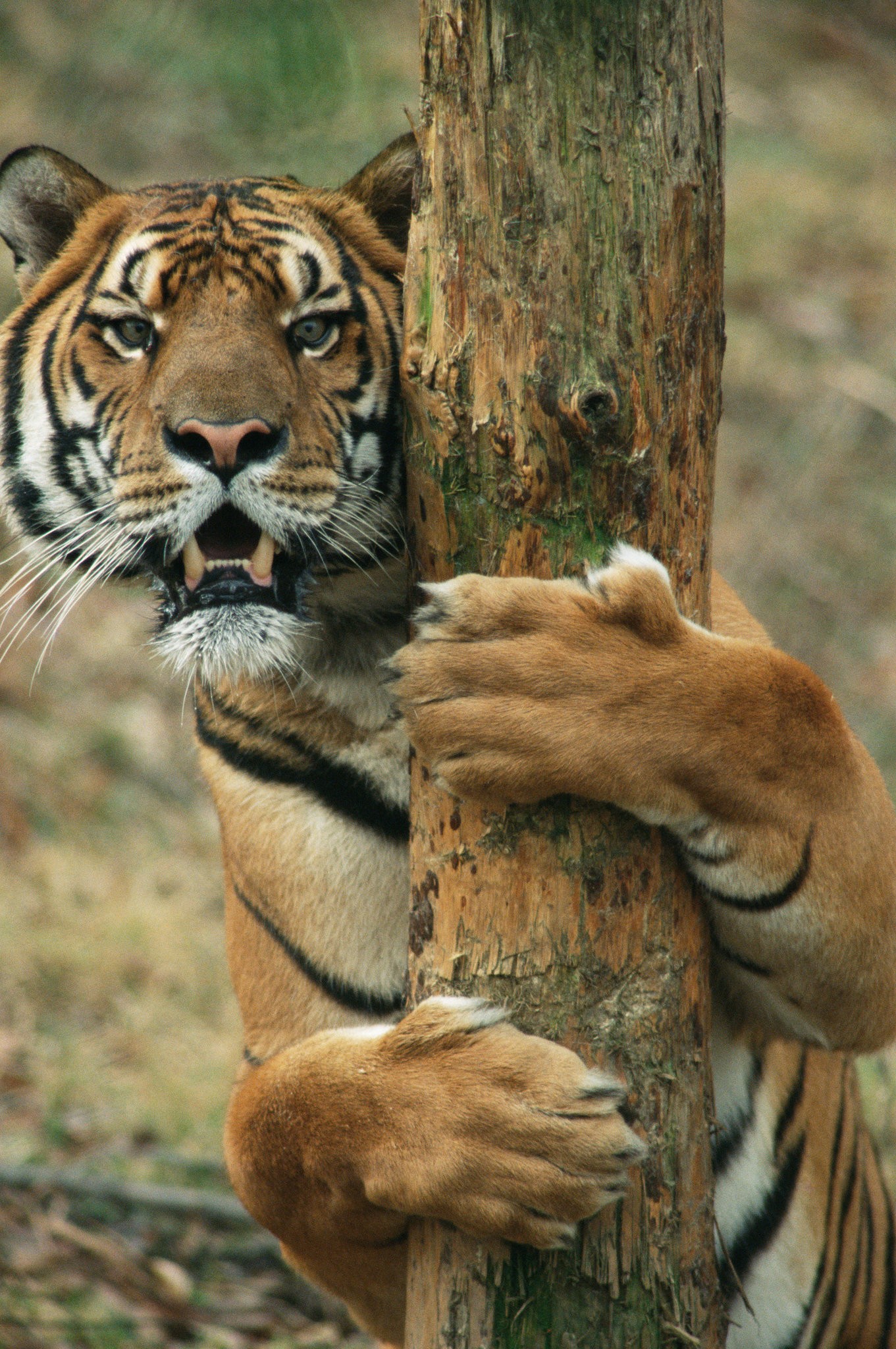 Fewer than 4,000 tigers remain in the wild. New research aims to give conservationists an improved understanding of their genetics in order to help save them. A century ago, about 100,000 tigers roamed Asia’s habitats. In the last few years tigers have already disappeared from Cambodia and Vietnam, and only a few stray, isolated individuals are thought to survive in the wild in Laos and China. We’re likely to at least lose 4 of the 6 subspecies (Bengal, Amur, SouthChina, Sumatran, Indochinese & Malayan tigers) in our lifetime.  The Caspian, Javan and Bali tigers have already gone extinct. (NYT)

6/For something a bit different, here’s a way to stimulate action on climate change. Playing a game called the World Climate Simulation, originally developed by the nonprofit organization Climate Interactive, in which participants are delegates at international climate change negotiations. Across this diverse population, people who participated deepened their understanding of climate change and became emotionally engaged in the issue. (The Conversation)

7/ This one is a toss up until next week. The U.S, EU, and 23 other countries will decide next month whether to protect the “heart of the world’s ocean. It would be the world’s biggest environmental sanctuary, covering a huge swathe of the Antarctic ocean. Climate change already threatens its ecosystems and is melting the ice, making the sea much more accessible to commercial fishing, which could further imperil this pristine wilderness. The Weddell Sea’s coral reefs and ecosystems are already imperiled by climate change and ocean acidification. Researchers have also found plastic pollution and chemicals in Antarctic Seas. Whether or not the Weddell Sea will remain remote and wild will be decided in the next couple of weeks. (The Guardian / Huffington Post)