1/ Climate change is heating the oceans and altering their chemistry so dramatically that it is threatening seafood supplies, fueling cyclones and floods and posing profound risks to the hundreds of millions of people living along the coasts, according to a sweeping United Nations report. The oceans have taken in most of the heat generated by global warming. The report makes it clear: the two largest ice sheets on Earth — the Greenland ice sheet, and the Antarctic ice sheet — are melting at an accelerating rate. A lot of these changes, will not be reversed if global emissions are halted. Some of the damage is already done. But all of the consequences will be much worse if we do not reduce emissions. (NYT / Vox / National Geographic)

2/ Global temperatures have risen by 1.1 degrees celsius since 1850, a new IPCC backed paper notes and they have gone up by 0.2C between 2011 and 2015. The average rate of sea level rise since 1993 until now is 3.2mm per year. However, from May 2014 to 2019 the rise has increased to 5mm per year. The 10-year period from 2007-2016 saw an average of about 4mm per year. Half the world’s megacities, and almost 2 billion people, live on coasts. Extreme sea level events that used to occur once a century will strike every year on many coasts by 2050. Even if huge cuts in emissions begin immediately, between 29cm and 59cm of sea level rise is already inevitable. (BBC / The Guardian / Vox)

3/ Fires burning since July have destroyed over 800,000 hectares of rainforest in Indonesia, blanketing the islands in thick toxic smoke. They have been spreading haze as far as Singapore, Malaysia and Thailand. The Indonesian government has refused to publish an official death toll as a result of the fires, which are largely illegal slash-and-burn operations designed to clear land for agriculture – predominantly for palm oil plantations. More than half of the world’s palm oil was produced by Indonesia in 2018.  (Independent / Mongabay / Aljazeera)

4/ Hundreds of people have held a high-altitude “funeral” for a Swiss glacier that has been lost to global heating. More than 80 per cent of the ice has disappeared since 2006, with just 26,000 square metres now remaining. The glacier, which measured at 320,000 sqm by scientists in 1987, is expected to have vanished completely by the end of next decade. It has already “lost so much substance that from a scientific perspective it is no longer a glacier.” The glacier, which has been monitored since 1893, will be the first to be removed from the Swiss glacier surveillance network. (Independent)

5/ Italian authorities have closed off roads and evacuated homes after experts warned that a portion of a Mont Blanc glacier is at risk of collapse. Experts are unable to predict when exactly the ice would break away as there are no empirical models for this. (The Guardian / Phys)

6/ The largest greenhouse gas emitters in the world — China, the United States, and India — offered either nothing or very little about their commitments to curb emissions at the United Nations Climate Action Summit. The best news UN Secretary-General António Guterres had to share was the announcement that there are now 70 countries planning to come up with tougher NDCs in 2020. The enhancers include Norway, Argentina, Ethiopia, and Turkey. That’s up from just 23 countries before the summit. These countries put together represent 6.8 percent of global emissions. Some of the most aggressive commitments to zero out emissions came from countries that are most vulnerable to the consequences of climate change, like island nations losing land to rising seas. Policies to reduce emissions must triple to meet the 2C target and increase fivefold to keep heating to within 1.5C. As leaders headed to the climate summit, USA President Trump and Australian PM Morrison opened an Ohio box factory and dined with Australia’s richest mining magnates Gina Rinehart & Andrew Forrest. Yes, seriously. ( Vox / The Guardian / ABC)

7/ In an effort to fight climate change, the Central African Forest Initiative (CAFI) announced Sunday that Gabon will be paid $150 million in international funds to preserve its rainforest. Through the Central African Forest Initiative (CAFI), Norway will support Gabon with the funds to reduce greenhouse gas emissions and battle deforestation. The historic 10-year deal with Gabon will see that the country maintains up to 98% of its rainforests. Up to 80% of Gabon is covered with forests. since the early 2000s, Gabon has worked to create 13 national parks and improve performance on timber resource management outside the parks. ( CNN / Mongabay)

8/ Sixteen young climate activists announced a new international petition to the UN Committee on the Rights of the Child to name climate change as a crisis for children’s rights, specifically naming Argentina, Brazil, France, Germany, and Turkey as the targets. It’s a novel way of using international institutions to shame heavy emitters and to nudge them to curb their emissions. (Vox)

9/ Masses of young people poured into the streets on every continent the past two Fridays for a day of global climate protests to align with UN Climate Summit. The first Friday saw about 4 million people turnout worldwide. More than 500 cities in Germany participated. More than one million people took part in Italy. New Zealand saw more than 3.5% of the country’s population join the demonstrations. Six million people have taken to the streets over the two Fridays, uniting across timezones, cultures and generations to demand urgent action on the escalating ecological emergency. ( NYT / NYT 2 / Vox / UN / The Guardian)

10/ The German government has agreed to support a $60 billion package of climate policies aimed at getting Germany back on track to meet its goal of reducing greenhouse gas emissions by 2030. Companies in the transportation industry will be required to buy certificates for 10 euros per ton of carbon dioxide emitted. The price will increase to 35 euros per ton by 2025. Other measures include subsidies for electric cars and energy efficient heaters, with a ban on oil-burning furnaces starting in 2025. Taxes on flight tickets will be increased, while surcharges for train tickets will fall as part of efforts to encourage more people to switch to the rails from the air. Opposition politicians and experts on climate science quickly condemned the package as lacking the ambition needed to restore the country’s status as an international leader in efforts to battle climate change. (NYT)

11/ Amazon’s CEO, the richest man in the world, unveiled a new set of programs designed to reduce the company’s carbon footprint, including purchasing 100,000 electric trucks from Rivian, a startup the company invested over $400 million in earlier this year. Amazon committed to meeting the goals of the Paris climate agreement net zero carbon emissions by 2040 (including offsets rather than no longer using fossil fuels). The company says it plans to run 80 percent of its “global infrastructure” on renewable energy by 2024, and 100 percent by 2030. The Climate Pledge is neither a greenwash nor a game-changer. It is an important step in Amazon’s transition to a low-carbon company. Amazon needs to put its muscle behind greening the supply chain. Taken together, Amazon’s environmental promises are a start, but only a drop in the bucket of what experts say may be needed to address the climate crisis.  Earlier this year, Andrew Jassy, the CEO of Amazon Web Services (AWS), spoke at a fossil fuels conference where he stressed Amazon’s relationship with the industry. (QZ / Forbes / Wired) 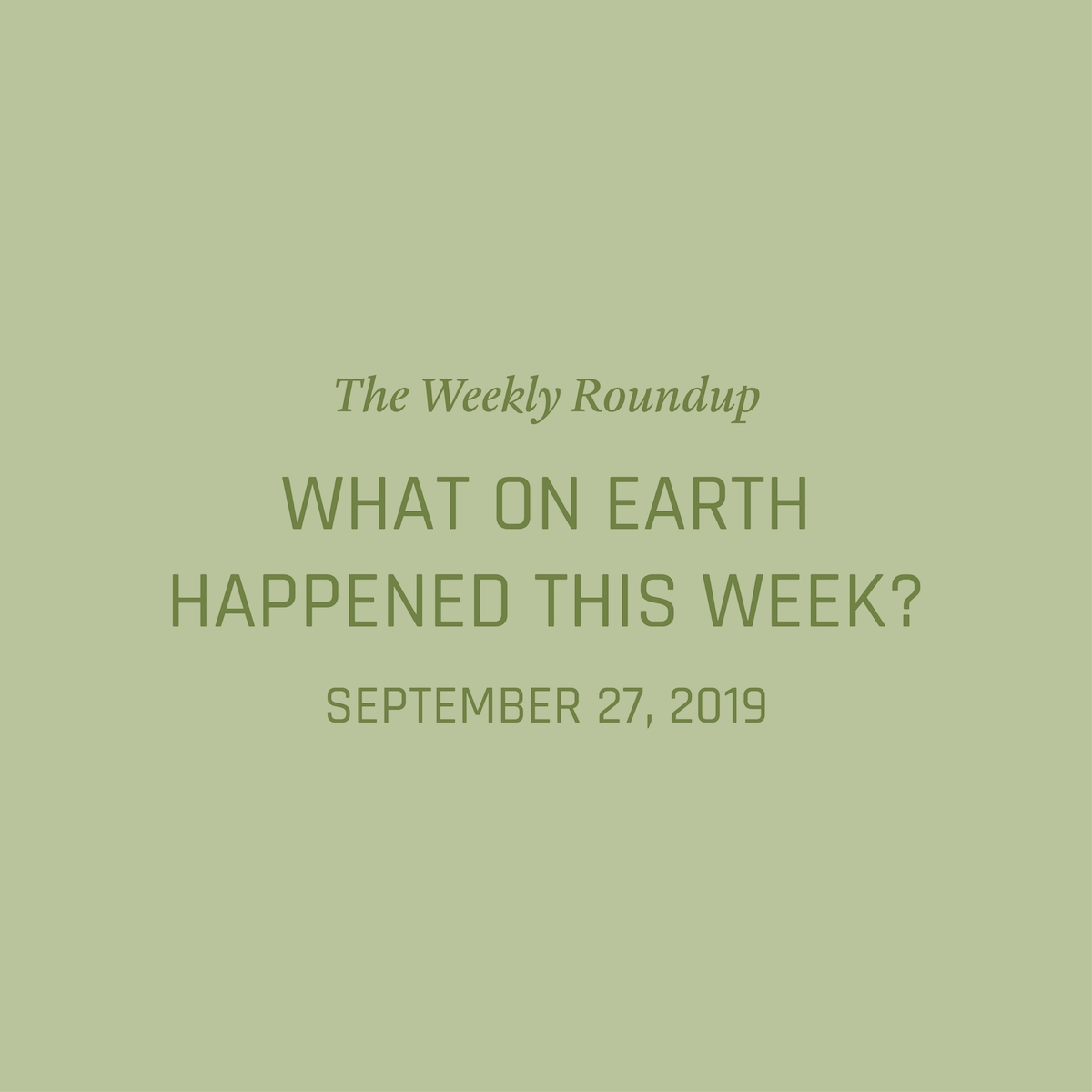 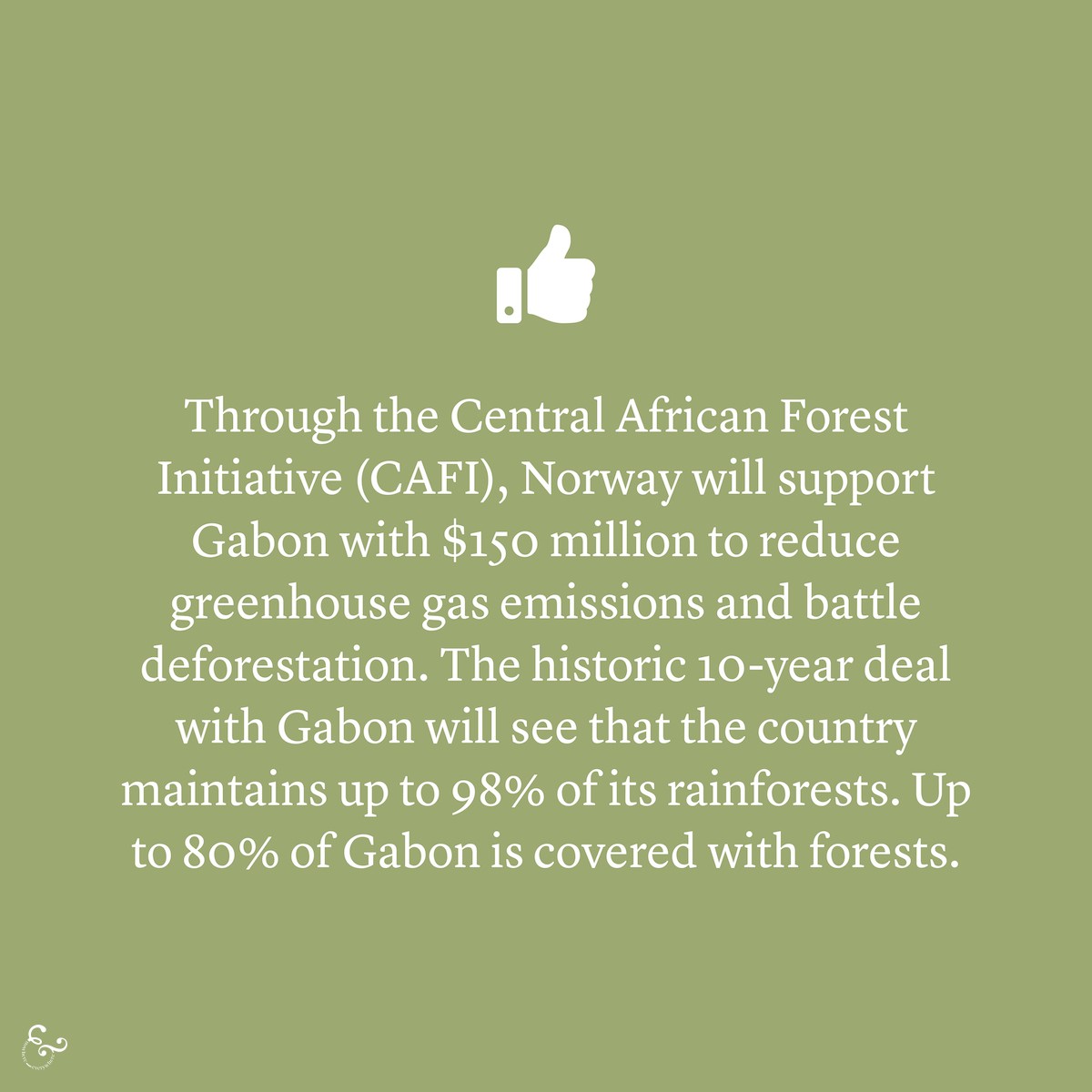 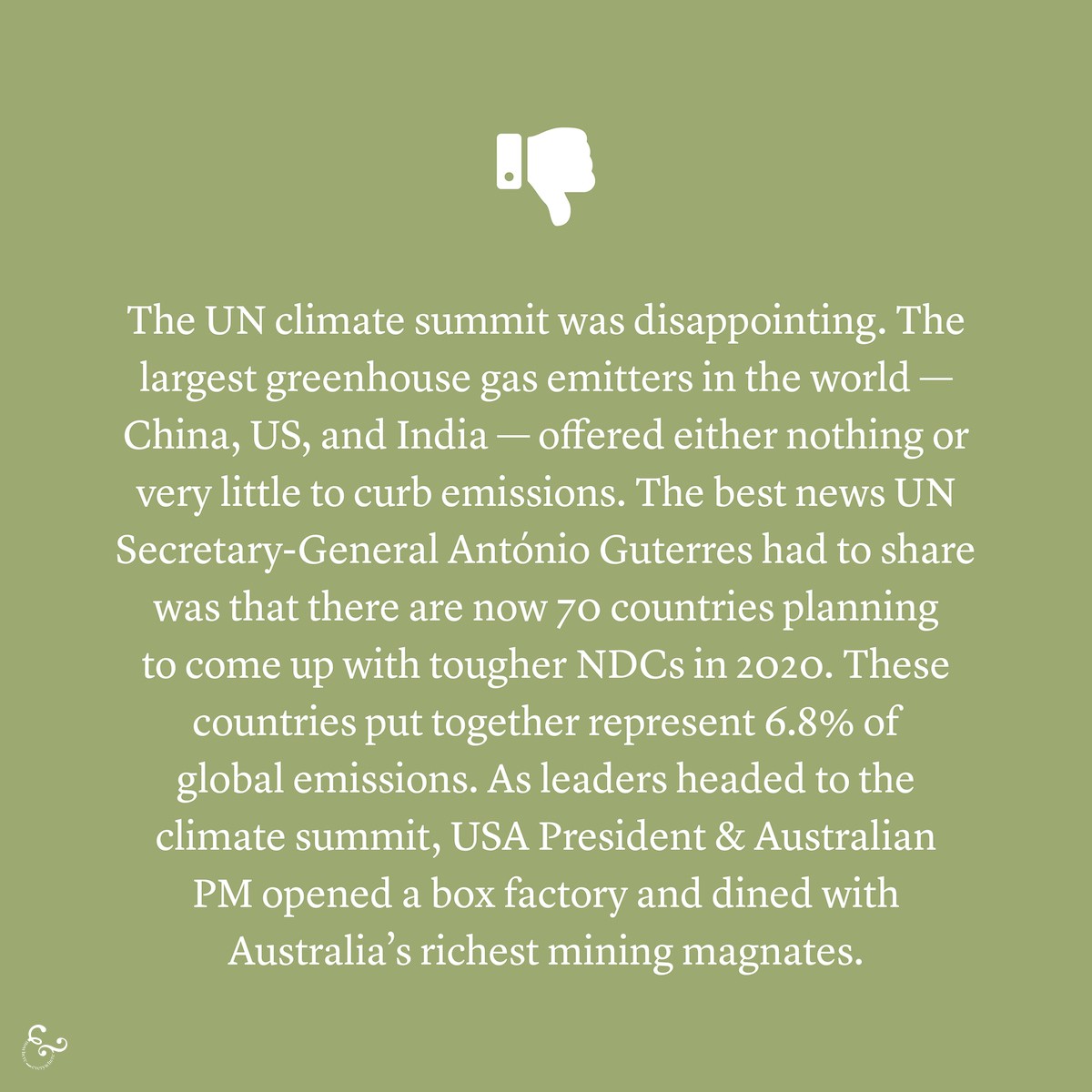 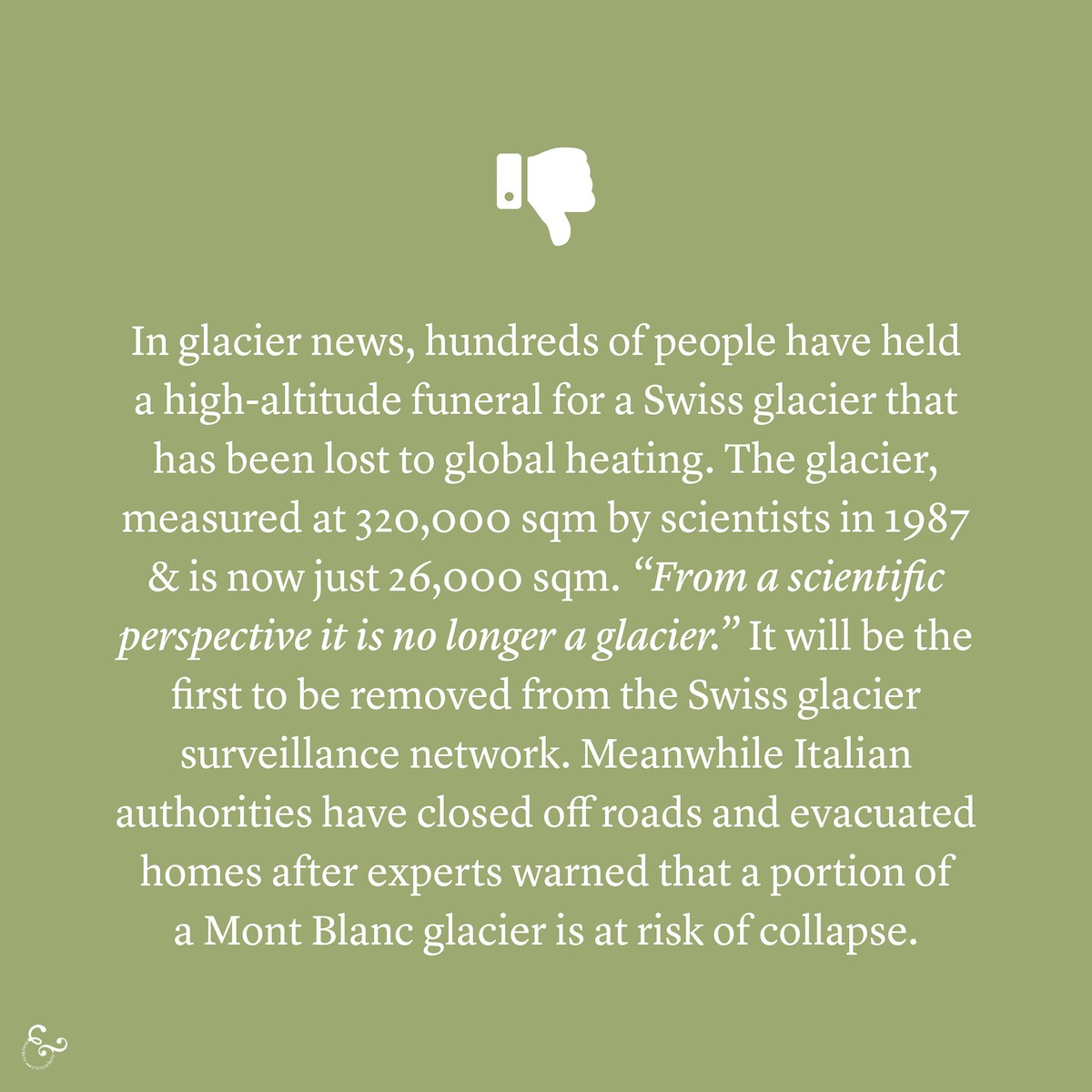 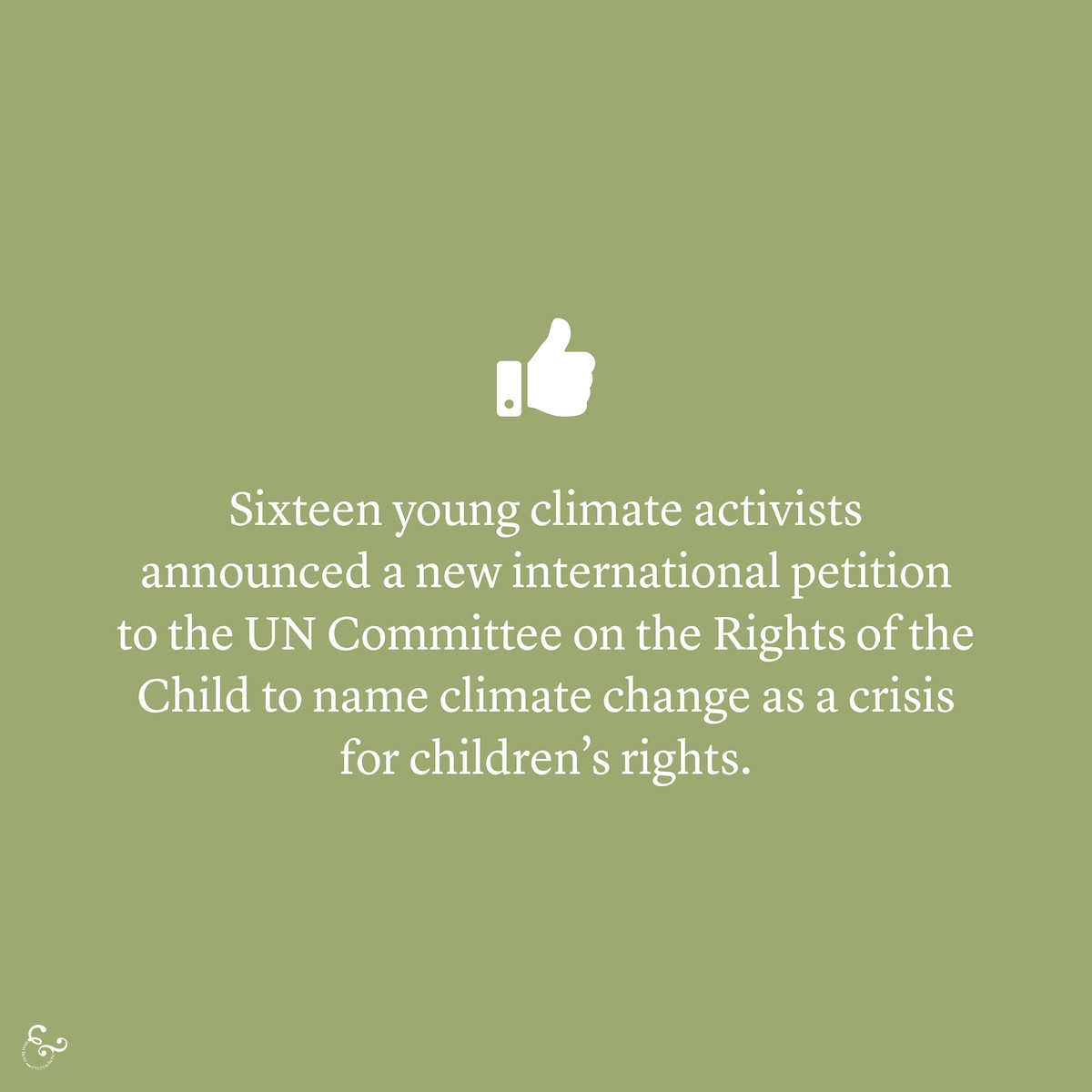 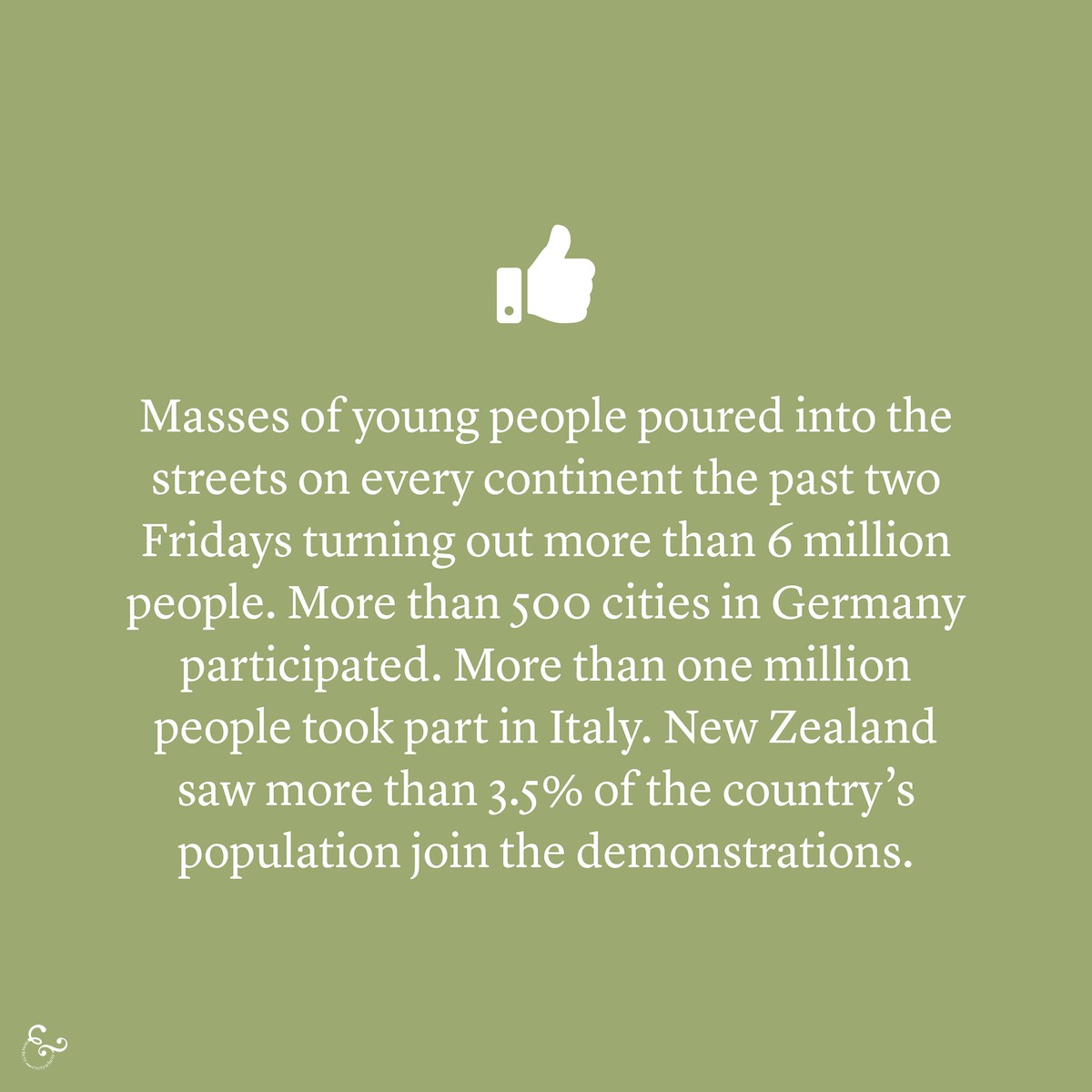 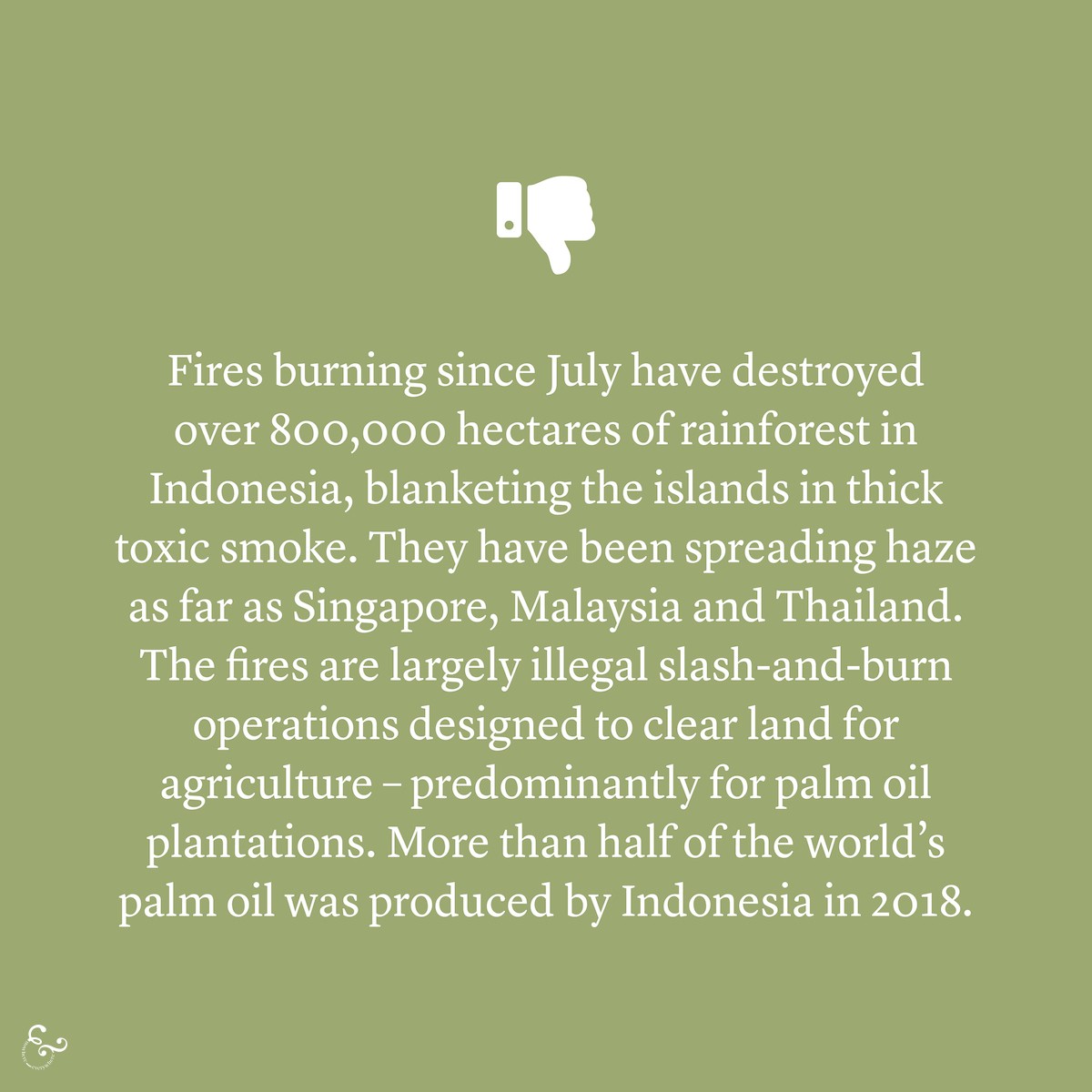 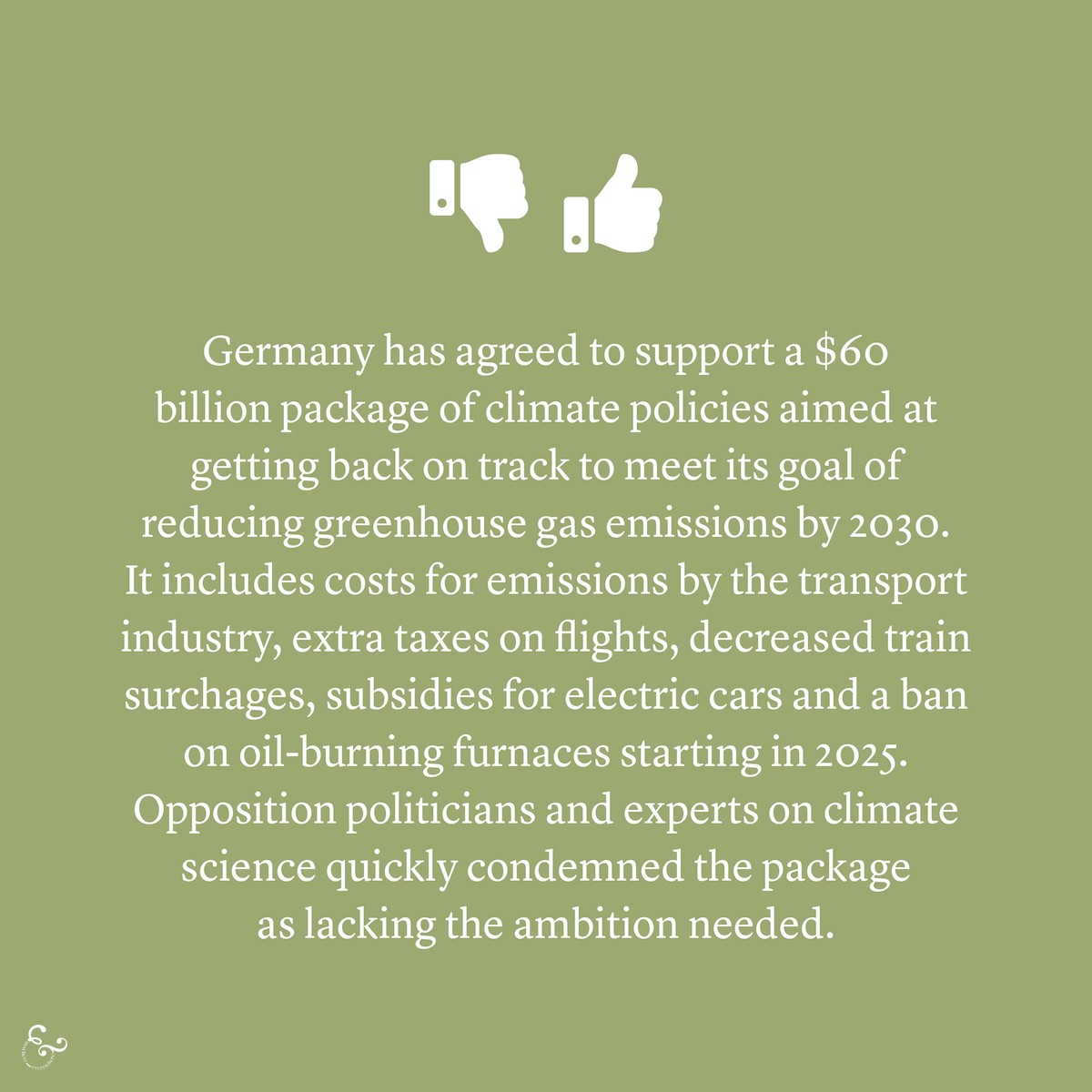