Our conclusion: It’s a start and Gucci is right in forcing consideration across the whole supply chain as most of the waste comes upstream. We do also need pressure on all the major fashion conglomerates. Gucci is also doing quite a bit more on transparency and sustainability than other companies. They’ve got an environment portal and since last year have been open sourcing their impact figures which is an impressive start. Its business model remains a huge problem as do its raw materials which are very, very far from sustainable with all their clothes ending in landfill or incineration. They likely also have plenty of human rights issues along their chain and plastic waste. You can see from their data the terrible impact they’re having on our world but the fact this is even open is a step forward.

Climate change has begun to wreak so much havoc around the globe that references to the phenomenon have started to pop up in the most unlikely of places. The latest instance: The newest entry in the Pokémon franchise features a creature based on dead coral that was “wiped out” by sudden global warming.

The Pokémon, a coral-like being known as Corsola, first appeared in the 1999 generation of the flagship games and has appeared in various versions ever since. But this month’s highly anticipated games in Pokémon Sword and Shield feature a new variation of the creature specific to the generation’s Galar region in the Pokémon world.

The Galarian version of Corsola is bleached white, mouth in a frown and is now a “ghost”-type Pokémon.

Sudden climate change wiped out this ancient kind of Corsola.

It’s kind of good we guess

Oxford Dictionaries has declared “climate emergency” the word of the year for 2019, following a hundred-fold increase in usage. The rise of “climate emergency” reflected a conscious push towards language of immediacy and urgency, the dictionary said. The dictionary’s word of the year is chosen to “reflect the ethos, mood, or preoccupations of the passing year” and should have “lasting potential as a term of cultural significance”.

We wish this didn’t have to be a word! 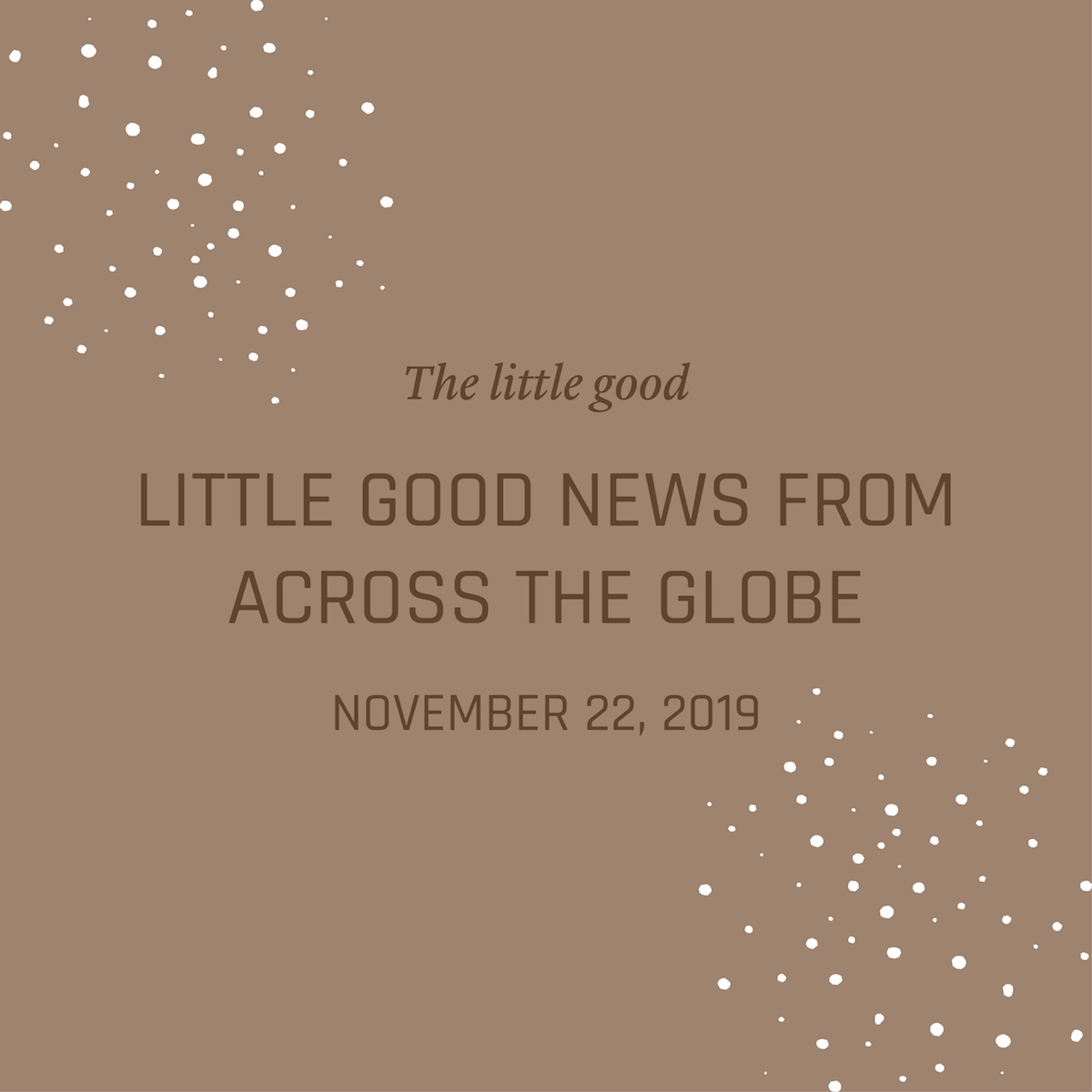 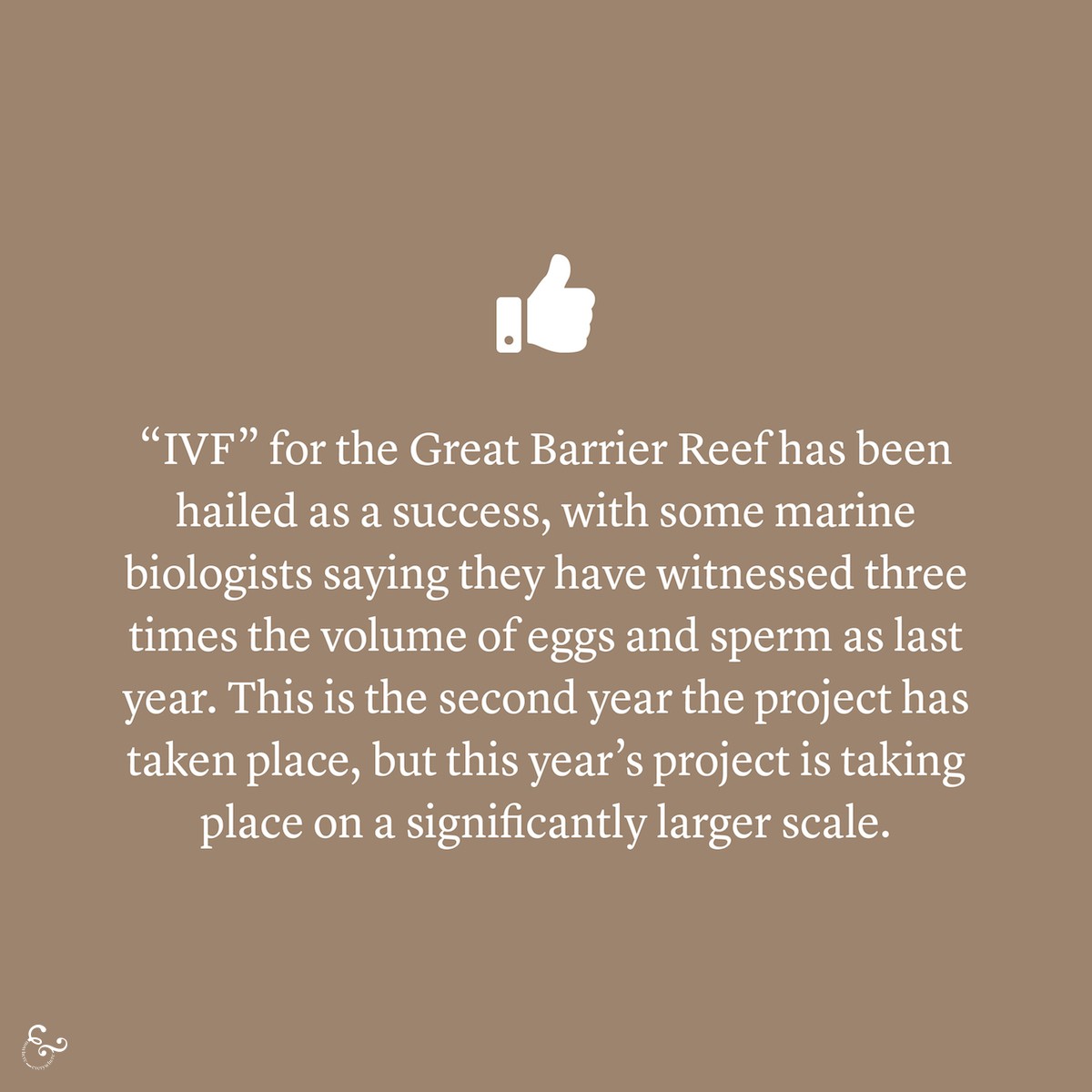 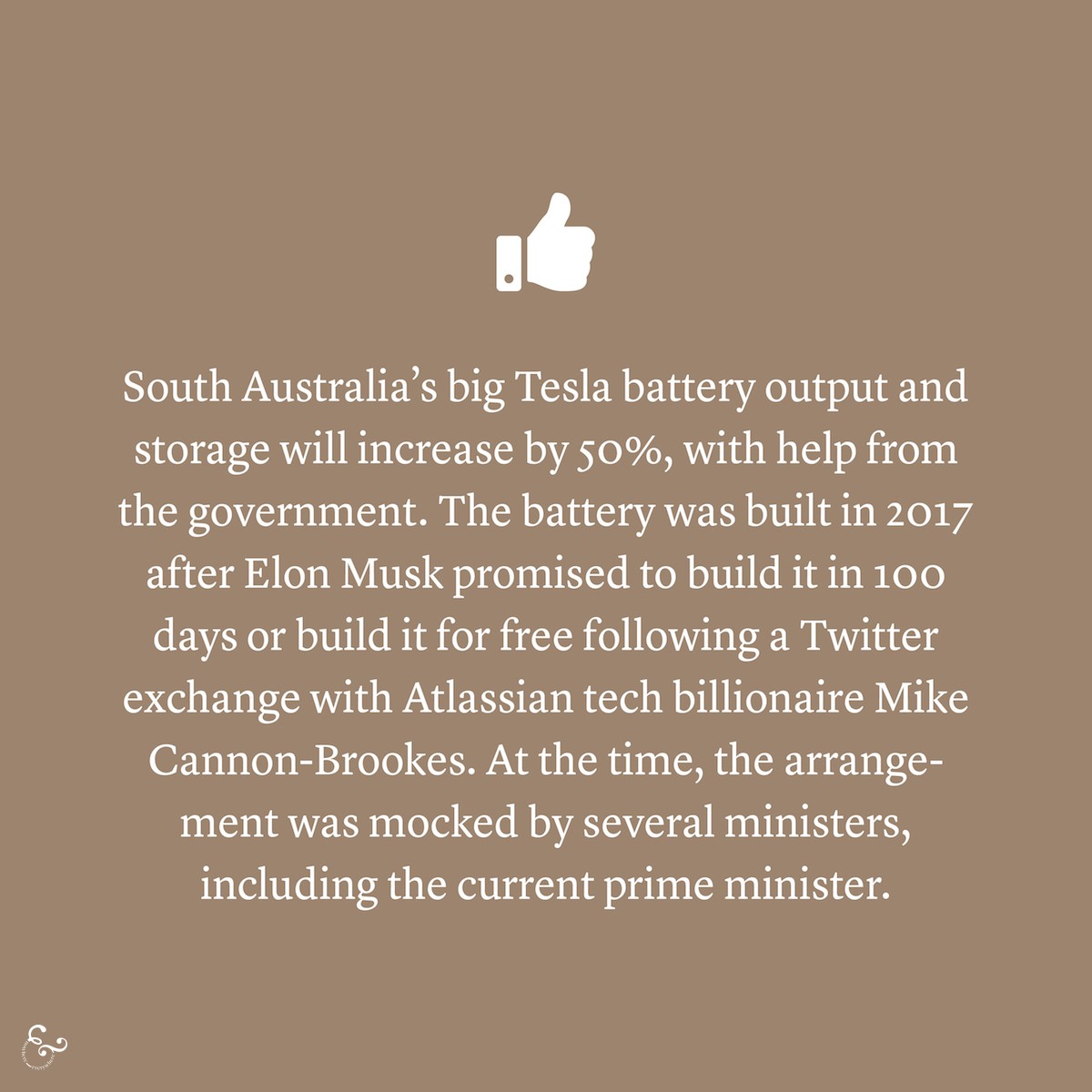 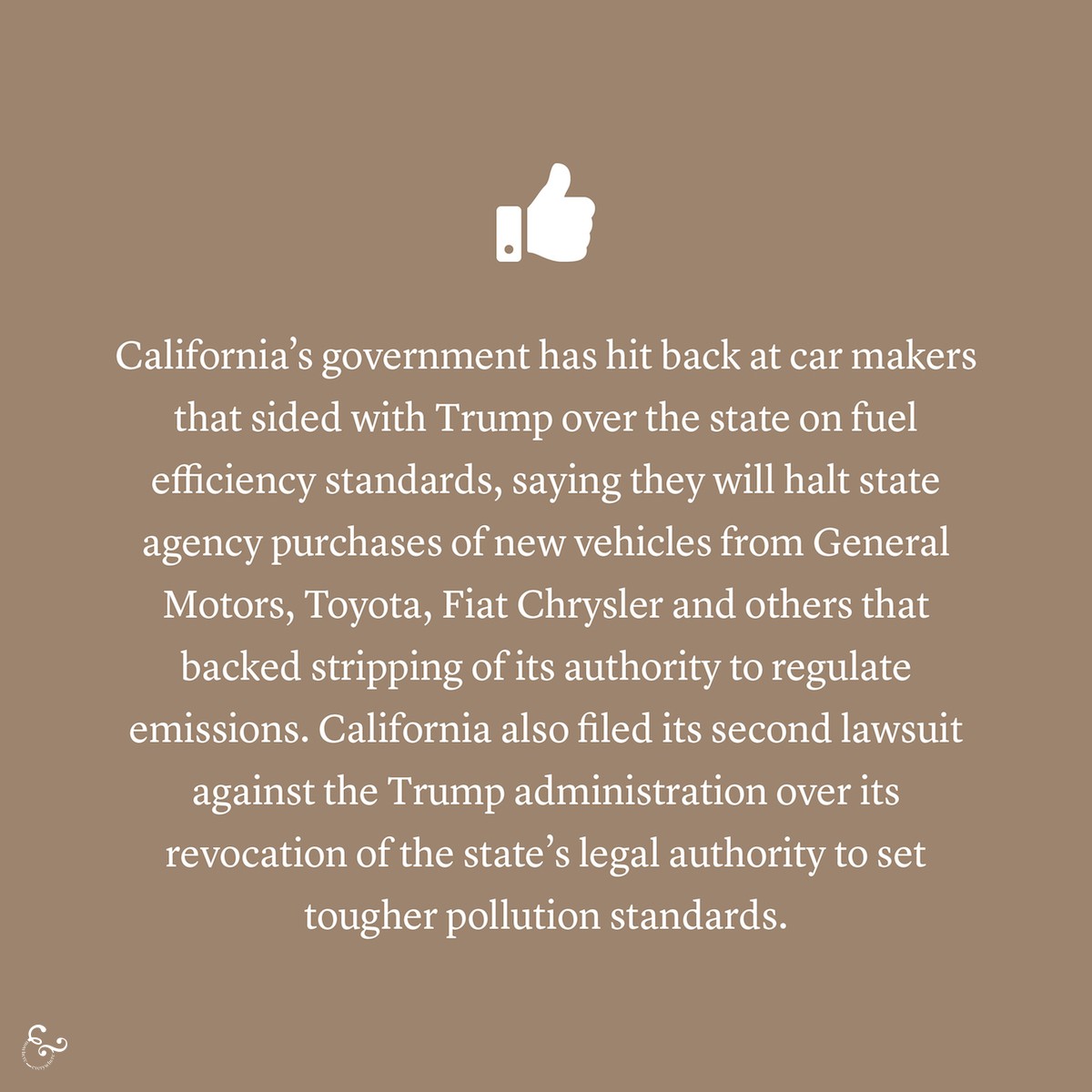 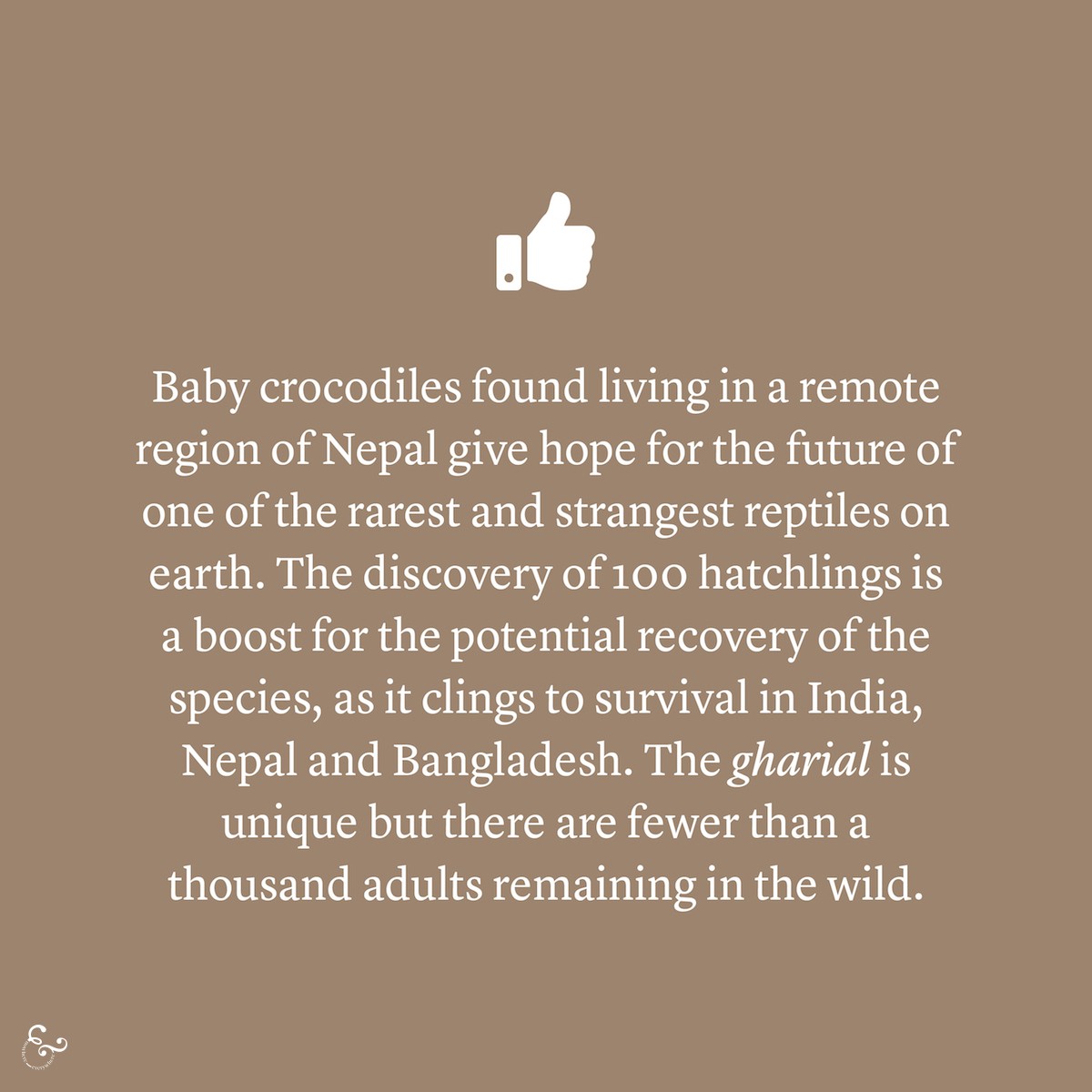 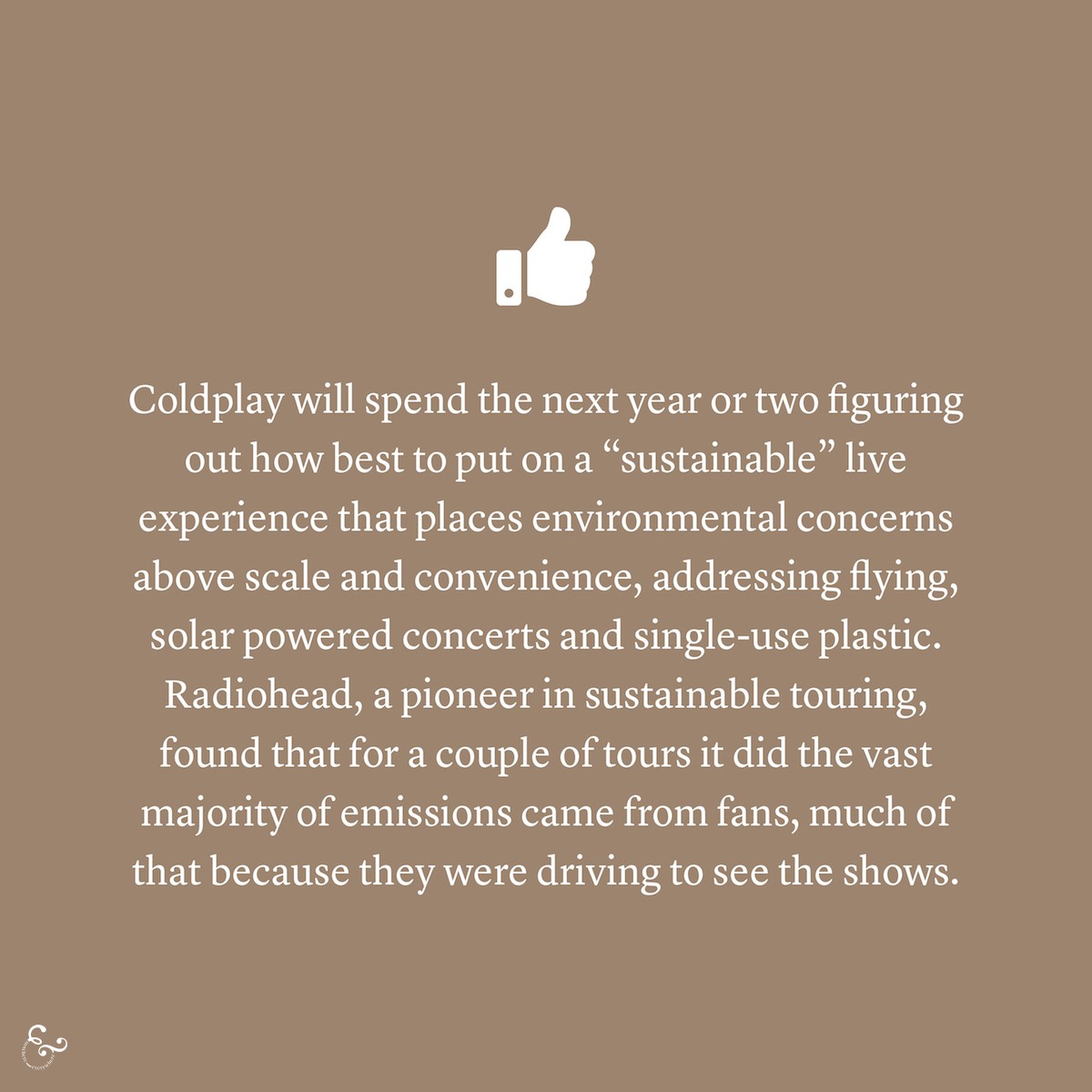 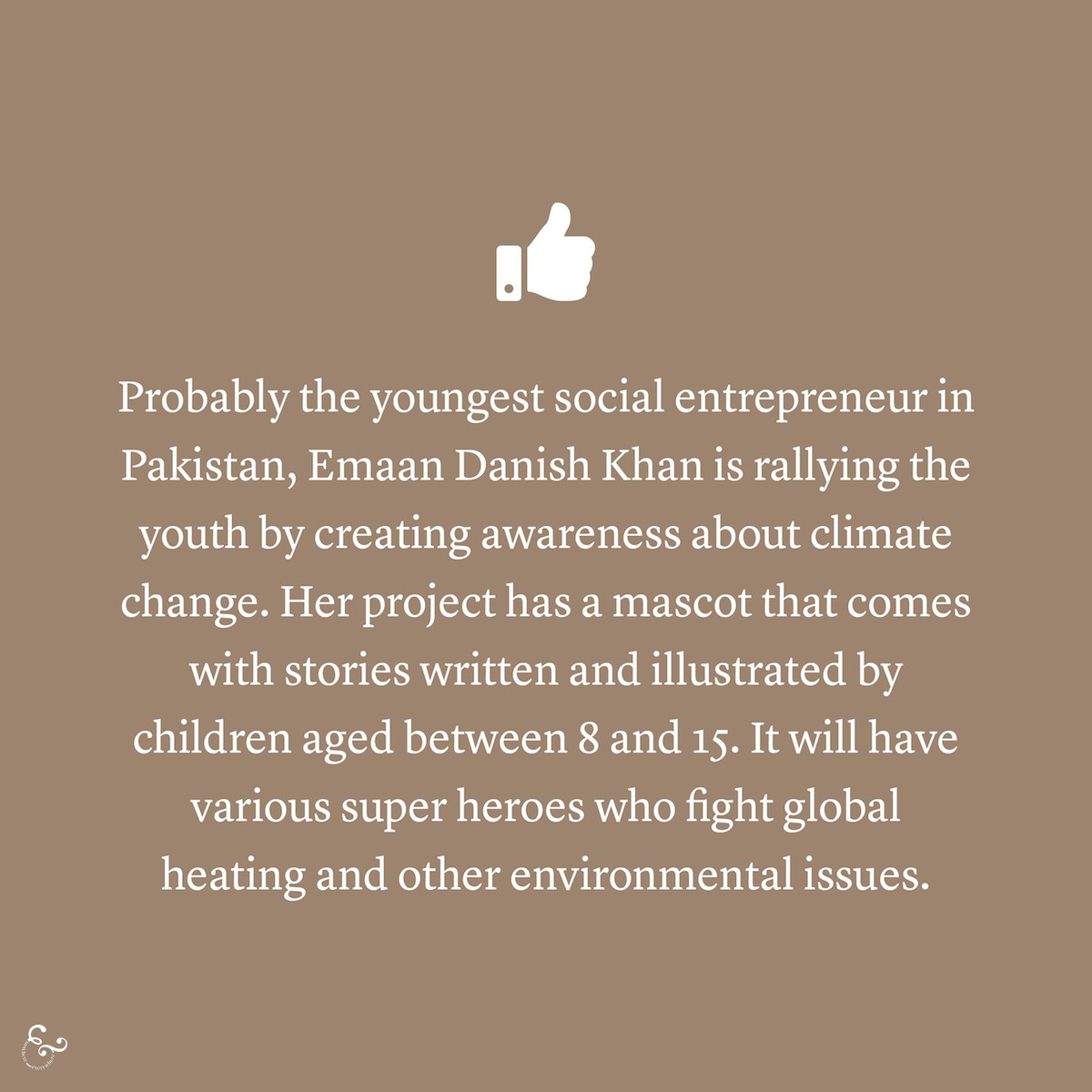 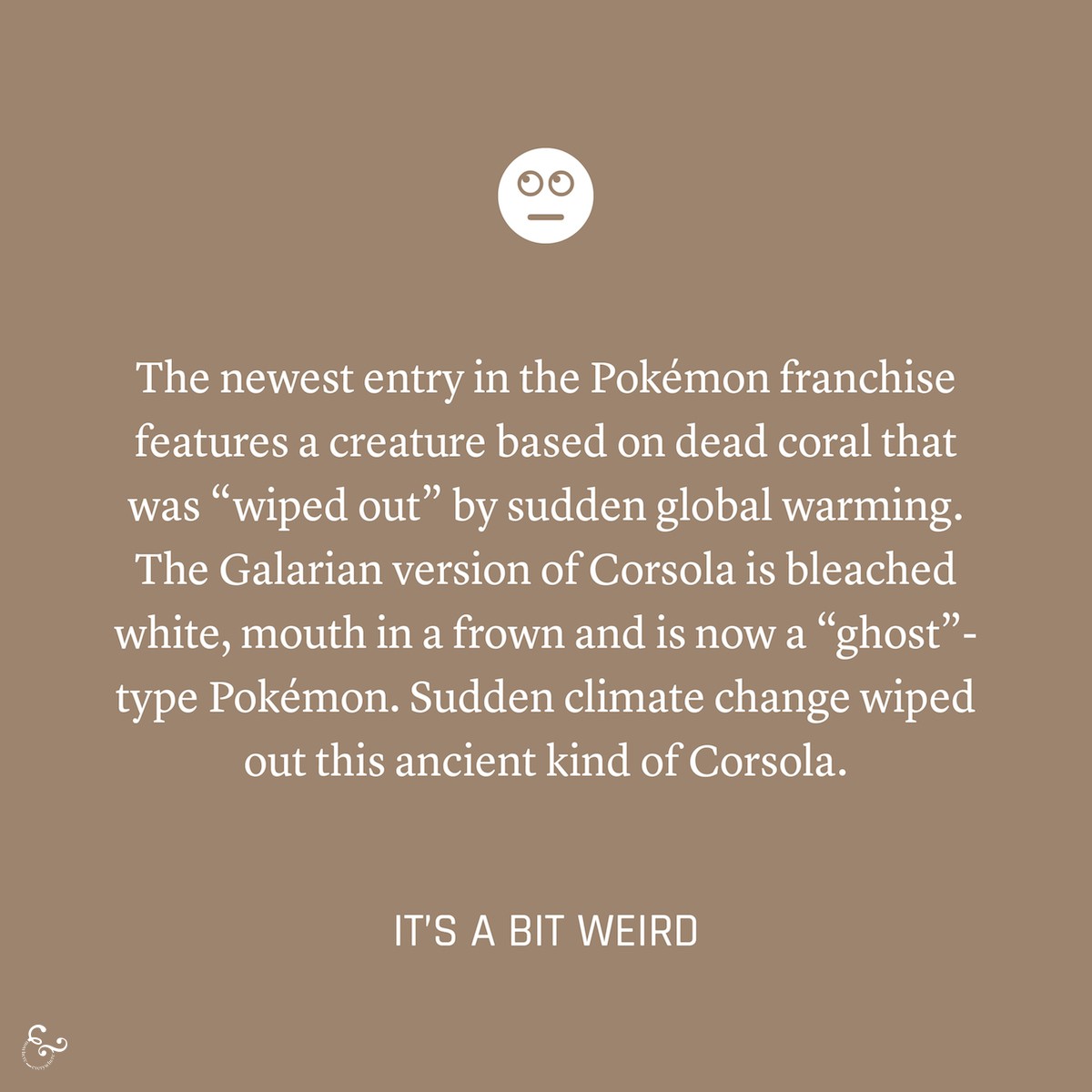