C40 Cities Summit / The 94 C40 member cities, which span the globe, contain more than 700 million citizens and one quarter of the global economy. The world’s biggest cities, voiced their backing for the plan and said it reaffirmed their “commitment to protecting the environment, strengthening our economy, and building a more equitable future by cutting emissions”. Mark Watts, the C40 executive director, told the Guardian that the leaders of the US, Brazil, Australia, Russia and Turkey were now “essentially representatives of the fossil fuel industry”, so it was important for “the next most powerful group of politicians”, the mayors of the biggest cities, to step up. But, after all that, they’re just words. And technology and green growth won’t save us from ourselves. (The Guardian / Curbed)

Unilever / Commercial giant Unilever, which owns more than 400 brands, said it will cut its use of new plastic by half by 2025 from 700,000 tonnes to 350,000, admitting the move was partly to appeal to young, more environmentally-conscious customers. To get there it will cut its absolute usage by 100,000 tonnes – by switching to selling reusable packs, concentrated refills and using alternative materials, including recycled plastics in its containers. Unilever, one of the world’s biggest buyers of palm oil, believes it can have sustainable growth without environmental impact. (Phys / Investico / The Guardian)

Google / Google has made “substantial” contributions to some of the most notorious climate deniers in Washington despite its insistence that it supports political action on the climate crisis. Google is also listed as a sponsor for an upcoming annual meeting of the State Policy Network (SPN), an umbrella organisation that supports conservative groups including the Heartland Institute, a radical anti-science group. It donates to such groups, people close to the company say, to try to influence conservative lawmakers, and – most importantly – to help finance the deregulatory agenda the groups espouse. It has also donated undisclosed sums to the Cato Institute, which has voiced opposition to climate legislation and questioned the severity of the crisis. Google has also made donations to the Mercatus Center, a Koch-funded thinktank, and the Heritage Foundation and Heritage Action, a pressure group that said the Paris agreement was supported by “cosmopolitan elites” and part of Barack Obama’s “destructive legacy”.

Bill McKibben, a prominent environmentalist who has been on the frontline of the climate crisis for decades, said Google and other companies were engaged in a “functional greenwashing” given the contradiction in their public pronouncements and private donations. He said Google and other technology companies had also not used their own lobbyists to advocate for change on climate. (The Guardian)

Norwegian Cruise Lines / Norwegian cruise ships will replace plastic bottles with recycled paper bottles from January, 2020. Norwegian said the move will replace over 6 million single-use plastic bottles every year. Of course, the actually sustainable thing to do would be to provide water stations where travellers can fill up their own bottles. And you know, cruise ships rely on pristine environments to send their tourists to but their pollution & destruction on these same environments is huge. (Adweek / CNN) 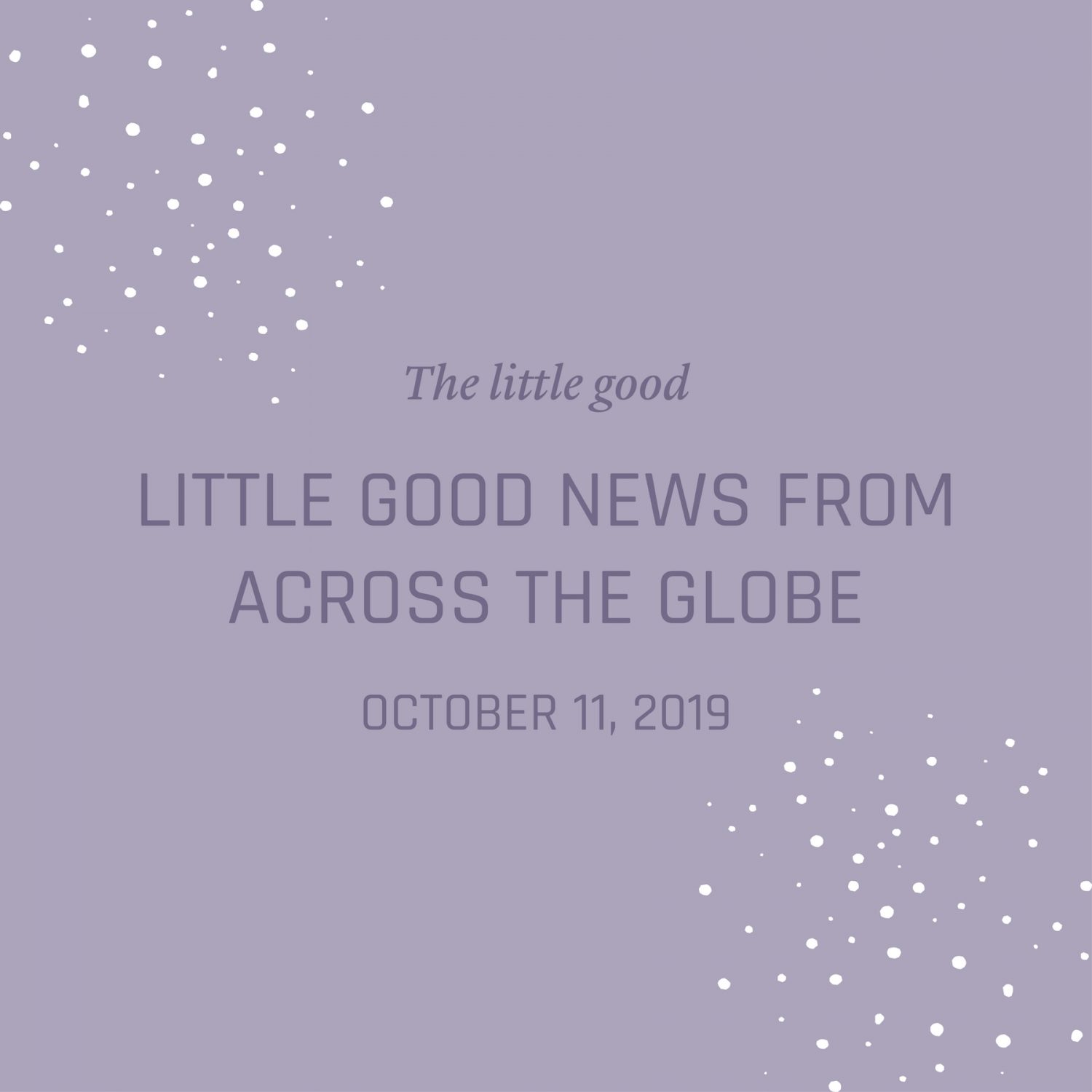 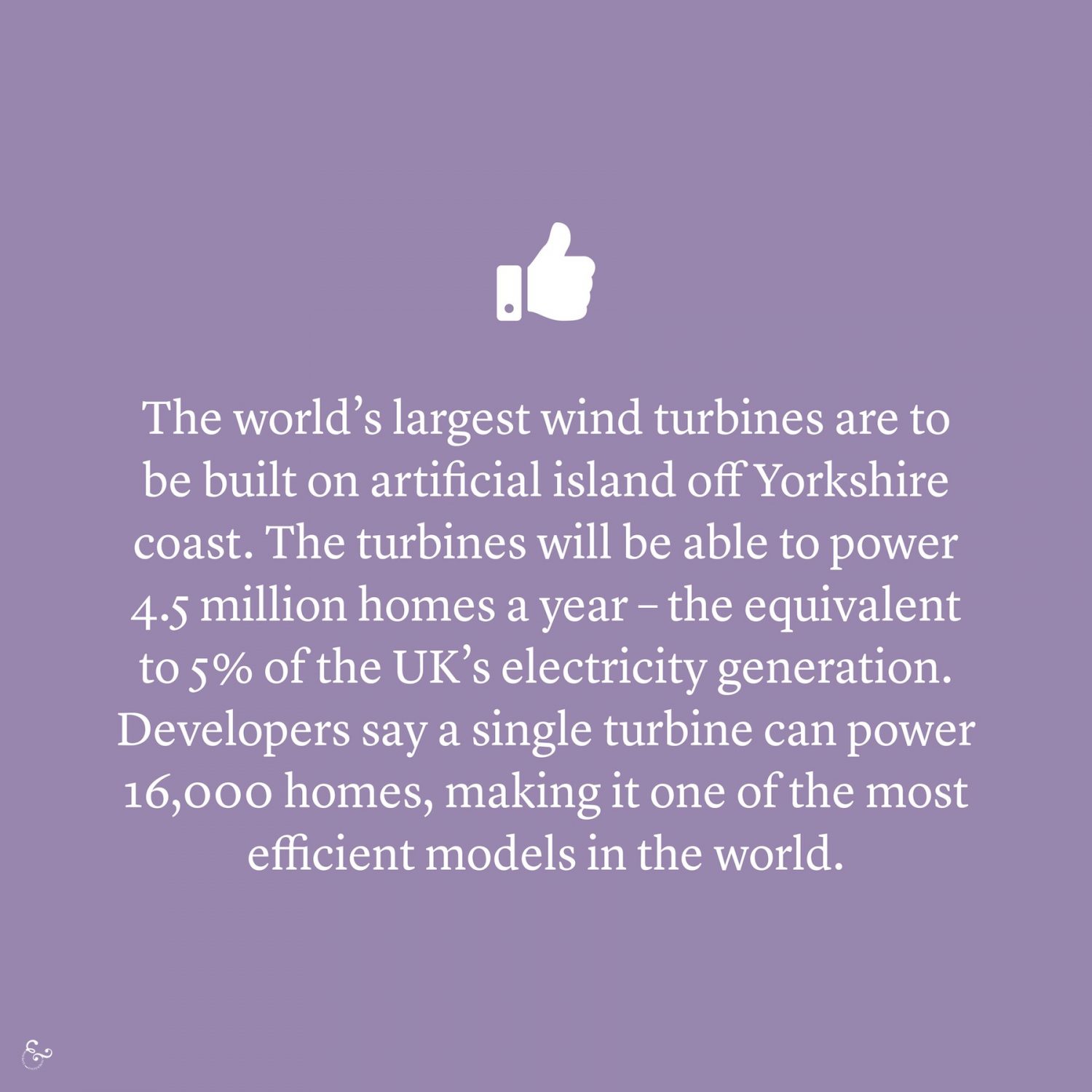 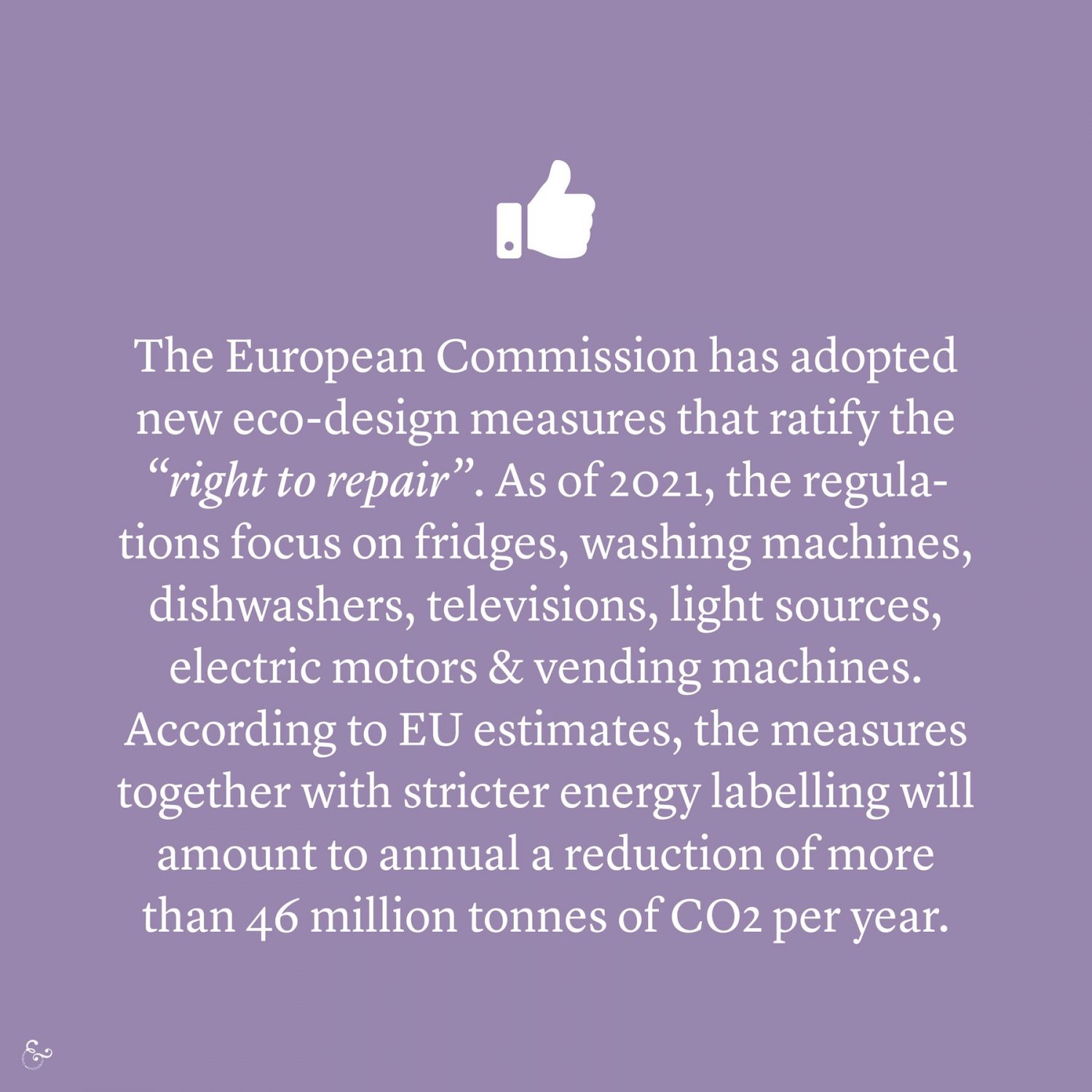 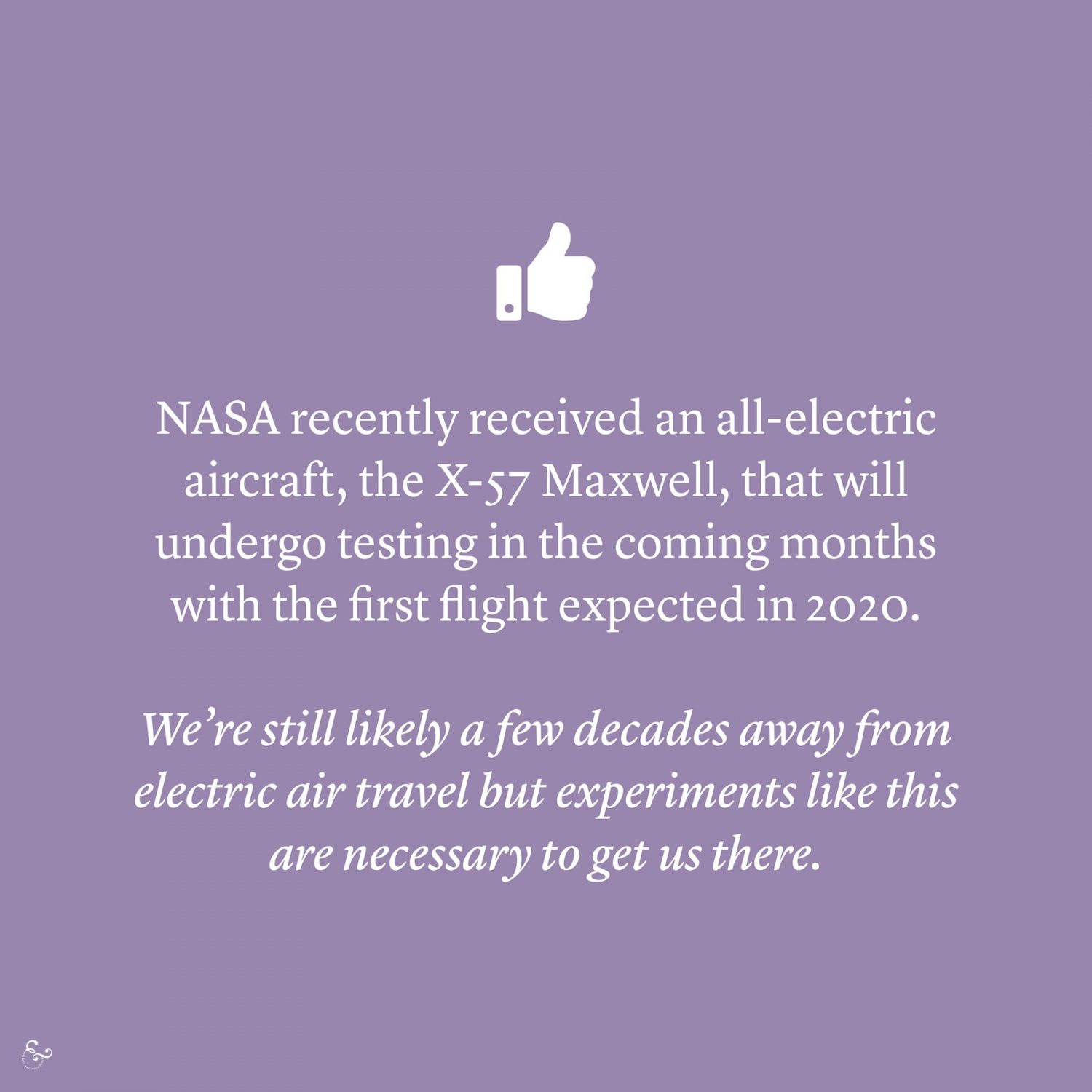 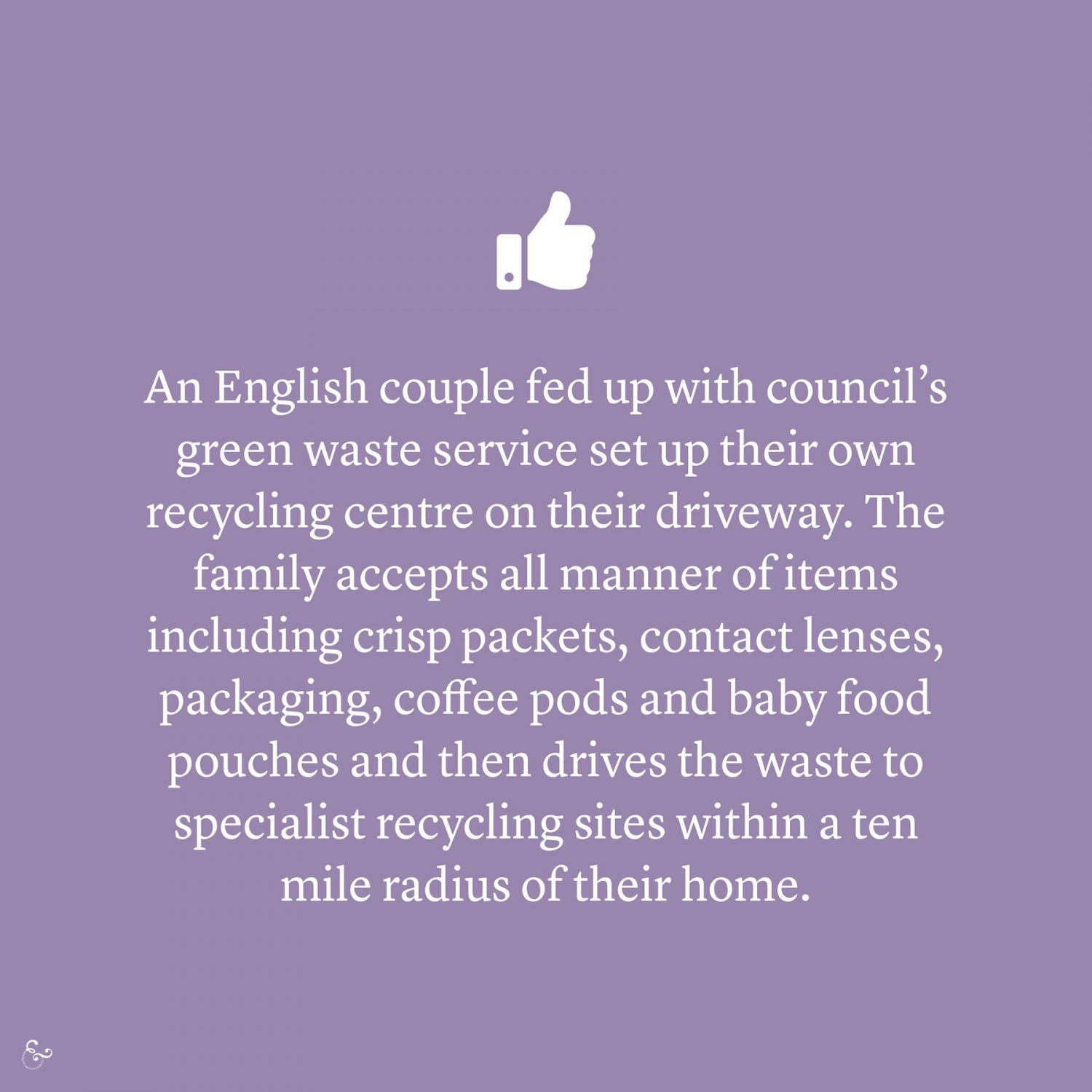 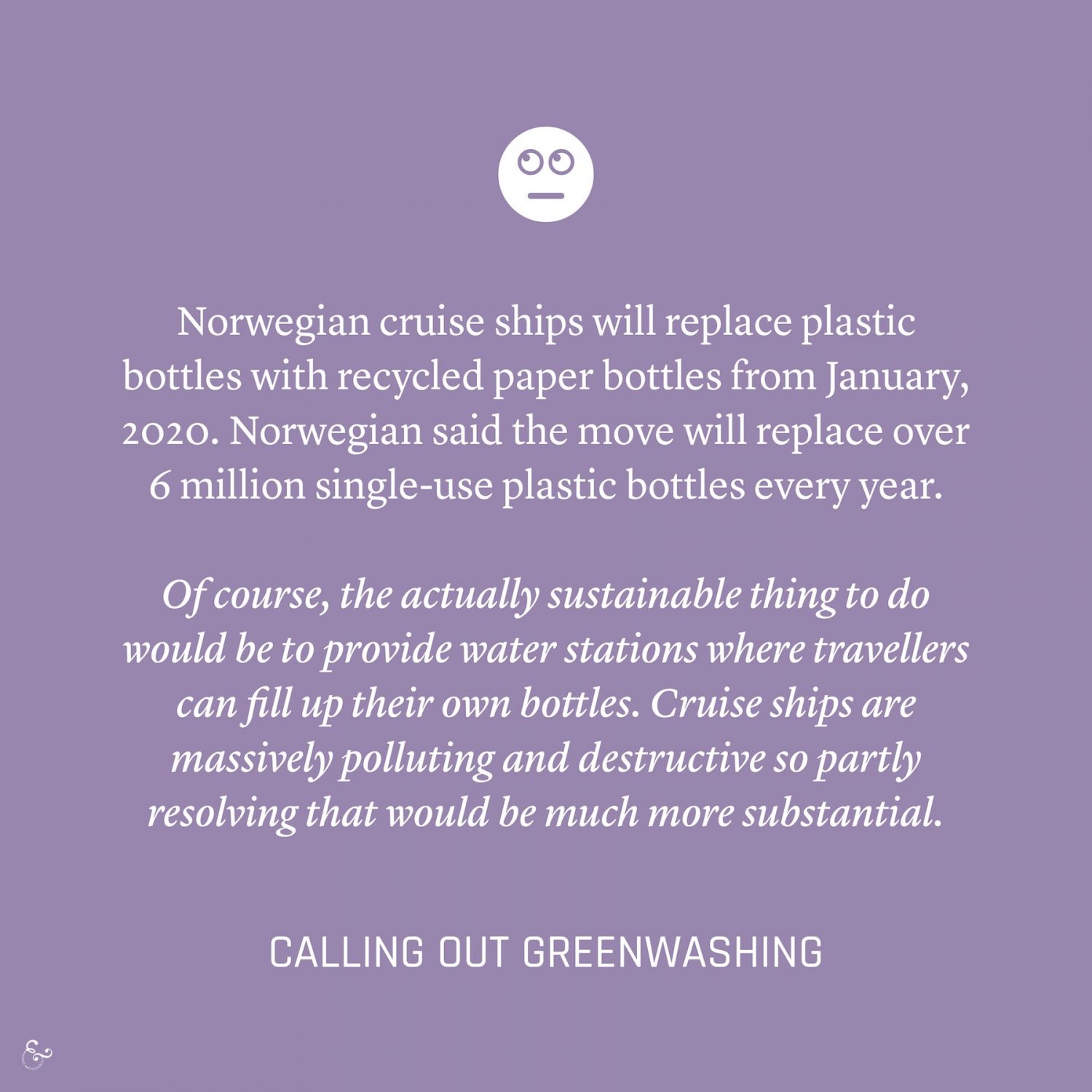