1/ New research has shown that climate change has doubled the number of extreme-risk days for wildfires in California since 1980, by increasing land temperatures by 1 °C and decreasing rainfall by 30%. The number of extreme-risk days is further expected to grow until at least the end of the century, regardless of mitigation measures, as emissions up until this point have ‘locked in’ a certain amount of change. However, the study’s authors emphasized that whilst things will get worse before they get better, climate change mitigation is vital to control the extent of deterioration in conditions and rate of recovery back to normal (i.e it’s going to get bad, but don’t give up!). (Scientific American)

2/ Conservation scientists have warned the critically endangered Eastern Pacific leatherback turtle will be lost forever if conservation actions don’t improve drastically over the next 5 years. Over the last three generations, there has been a 90% decline in the female nesting population at sites in Mexico, Costa Rica, Panama and Nicaragua. If the population is to be saved, fishing practices in the area need to change to avoid turtles dying as ‘bycatch’ and nesting sites must be protected from erosion and human disturbance. (What can you do? Eat less seafood or none if you don’t require it, or support seafood that is  hand line caught and ‘turtle-friendly’). (BBC / Phys / Nature)

3/ The warming Himalayas are forcing villages to relocate as climate refugees – a sign of what is to come for the Indian subcontinent. As glacier melt accelerates, the world’s highest peaks are drying out and once fertile land has become barren, forcing mass mobilization of the region’s inhabitants who face food shortages and water scarcity. At least one-third of Himalayan glaciers are predicted to melt by the end of the century, threatening billions of people who depend on its water resources in India, Bangladesh, China and Pakistan. Climate change is expected to create a refugee crisis, as increased disasters and changing weather patterns may displace over a billion people by 2100. (NYT)

4/ Coronavirus has caused tourism to drop significantly in parts of Africa, giving poachers a window to sneak into protected areas undetected, killing at least 15 rhinos in South Africa and Botswana. The tourism hotspots are normally considered safe havens for wildlife, as the volumes of tourists and guides have a greater presence than law enforcement. Without them, the task of monitoring millions of acres of remote and unforgiving wilderness rests solely on the shoulders of a few thousand rangers. With tourism revenue drying up, rangers may not be able to be paid and experts are concerned that endangered animals will become additional casualties of the coronavirus pandemic. Note: Obviously we should have a better model for our protecting our lands but this is currently it. (Seattle Times)

5/ Researchers have alarmingly found that not only do warmer temperatures increase insect metabolism, they also undermine the ability of crops, like tomatoes, to fend off insect attacks. When the two stressors combine, the plants are forced to make a tradeoff between releasing chemicals to deter insects and cooling their leaves. The release of the defence chemicals actually blocks the leaves’ cooling strategies, which in turn affects the photosynthesis and growth of the plant. Based on expected spikes in insect metabolism alone, crop loss from insects has been predicted to increase by 10-25% for each degree of temperature rise. (The Conversation)

6/ Researchers have confirmed that the Great Barrier Reef has experienced its third severe bleaching event in just five years, and tragically, the 2020 bleaching is the most widespread ever recorded, hitting all three regions of the 2,300km reef system for the first time. After the highest monthly sea surface temperatures ever were recorded on the Great Barrier Reef in February, aerial surveys have found a quarter of all reefs were severely affected, meaning on each reef more than 60% of corals were bleached. A further 35% had more modest levels of bleaching. (The Conversation)

7/ The Solomon Islands, Vanuatu, Fiji and Tonga have been hit by tropical cyclone Harold, the first Category 5 storm of the year and the fourth strongest tropical cyclone on record to hit the Southeast Pacific. The cyclone killed 27 people on a ferry in the Solomon Islands, before tearing through Vanuatu, causing extensive damage that will take at least twelve months to recover. The cyclone has hit in the midst of an emerging coronavirus outbreak in the region, which will severely complicate lockdown measures and aid delivery, as well as economic recovery due to widespread job losses in the tourism industry. (Weather Underground / The Guardian / ABC)

8/ A new study has suggested The North Atlantic Ocean’s capacity to store carbon dioxide has been overestimated, requiring a negative revision of global climate calculations. The world’s oceans have been storing up to 70% of the historic and current carbon emissions, acting as a buffer that slows the rate of temperature increase on land. This storage capacity is accounted for in climate models that enable scientists to predict the impacts of climate change. The spring phytoplankton bloom in the North Atlantic is the largest annual biological carbon sequestration mechanism on the planet. However this year, researchers found that the phytoplankton cell sizes were considerably smaller than assumed, which means the carbon they absorb does not sink as deep or as fast, nor does it stay in the depths for as long. (The Guardian)

9/ Bernie Sanders, the most progressive Democratic party candidate, has ended his second bid for the US presidency, disappointing millions of young supporters who backed his ambitious climate action plan. Sanders conceded defeat after losing several key votes against former US Vice President and Democrat candidate, Joe Biden. Though he has committed to climate neutrality by 2050, rejoining the Paris Climate Agreement and investing in clean energy, Biden’s environmental policies are more moderate than Sanders’. So far, he has not made any commitment to phase out oil and gas drilling on public lands or end federal permits for fossil fuel infrastructure. His policies also depend on alternate transition measures such as developing nuclear power and carbon capture technologies for fossil-fuel plants. (The Intercept / Eco Watch / Technology Review)

10/ A member of the oil spill commission appointed to investigate the 2010 BP Deepwater Horizon oil rig explosion has said that after a decade, offshore drilling is still unsafe. The explosion spewed 5 million barrels of oil into the Gulf of Mexico leading to an ongoing environmental disaster. Analysis and sonar technology last year showed the leak was releasing as much as 4,500 gallons a day (108 barrels a day). The US government has not enacted legislation to improve safety or raise companies’ ‘ridiculously’ low liability for oil spills (the limit is currently US$134 million which is completely inadequate to finance clean ups). Furthermore, the Trump administration has undermined existing protections such as oil well pressure limits, independent inspections of equipment and continuous monitoring requirements. There are further concerns that due to the plummeting oil price related to the coronavirus pandemic, offshore companies will cut costs related to safety procedures, equipment and monitoring. (The Conversation)

11/ New figures reveal that the number of large industrial-sized pig and chicken farms in the UK continues to rise, with close to 2,000 across the country. The number of industrial-sized pig and poultry units in the UK has risen by 7% from 1,669 in 2017 to 1,786 this year. Chicken farms are classed as “intensive” if they have capacity to house at least 40,000 poultry birds, while pig farms must have 2,000 pigs raised for meat or 750 breeding sows. Scotland has seen a rise of 10% and Wales has seen the highest rise, up 21% since 2017. Northern Ireland’s figures have not shown any increase. Intensive pig and poultry farms have been linked to local biodiversity damage from ammonia emissions and to detrimental impacts on local communities including noise pollution, increased traffic, and potentially harmful bacteria, viruses and air pollutants. It is also seen as a driver of deforestation in South America, through its reliance on protein-rich crops such as soya as animal feed. (The Guardian)

12/ New data from the International Renewable Energy Agency (IRENA) shows solar, wind and other green technologies now provide more than one-third of the world’s power, and three quarters of new electricity generation built in 2019 used renewable energy. Furthermore, more fossil fuel power plants were decommissioned than built in the US and Europe last year. Unfortunately, they are still growing in Asia, the Middle East and Africa. Modelling by IRENA has shown that annual investments must double by 2030 to tackle the climate emergency. (The Guardian / IRENA)

13/ Australian climate research organization, Climateworks, has released a new report that has found achieving net-zero emissions in Australia is not just possible by 2050, but by 2035 – soon enough for Australia to play its part in limiting global heating to 1.5 degrees. Furthermore, it can be achieved by rapid and large-scale deployment of readily available technology, which is only becoming cheaper and more efficient. Though the report was written prior to the coronavirus outbreak, the author’s have said the required post-pandemic economic recovery gives an unprecedented opportunity to strategically direct investment to transition Australia to a booming zero-emissions economy. (Climate Works) 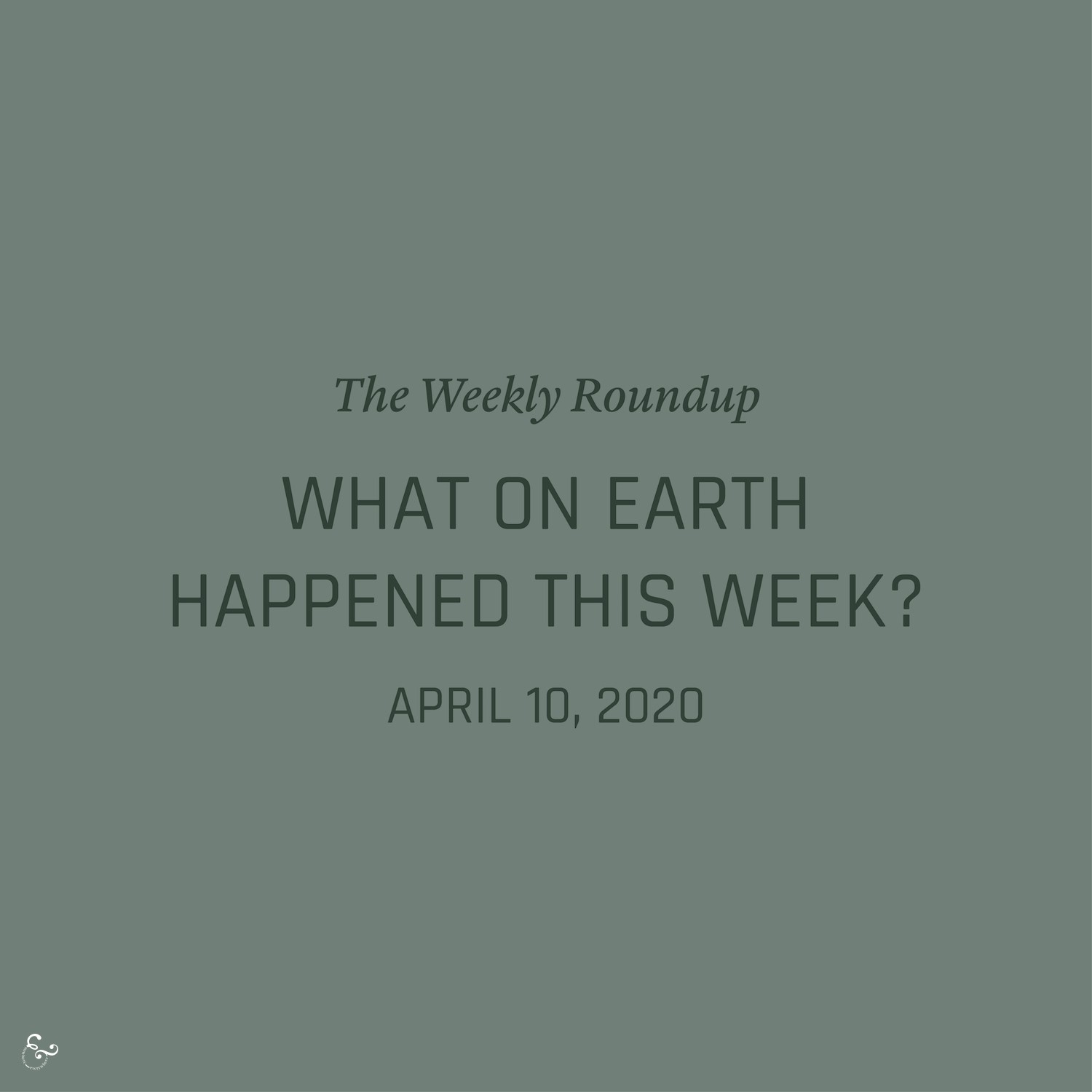 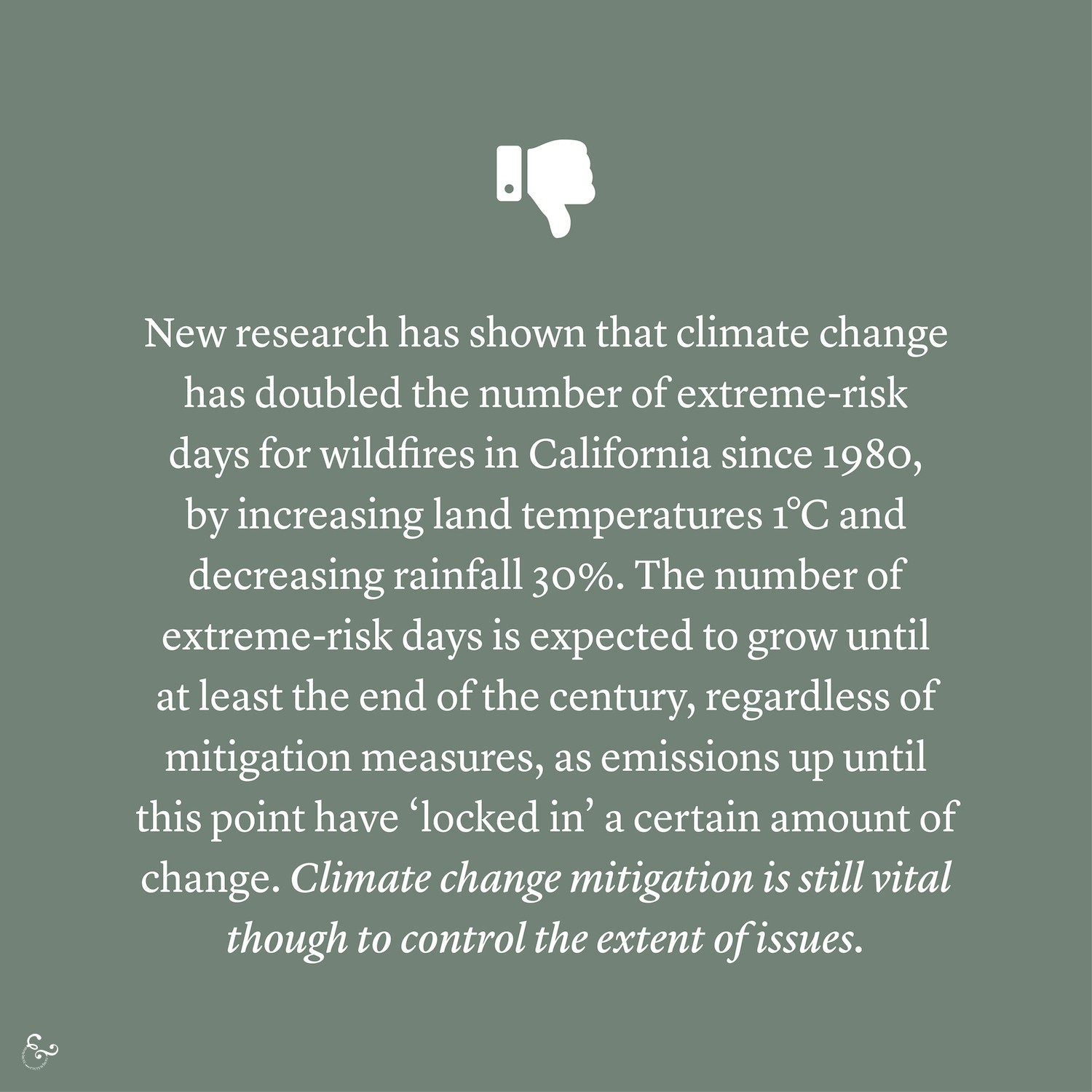 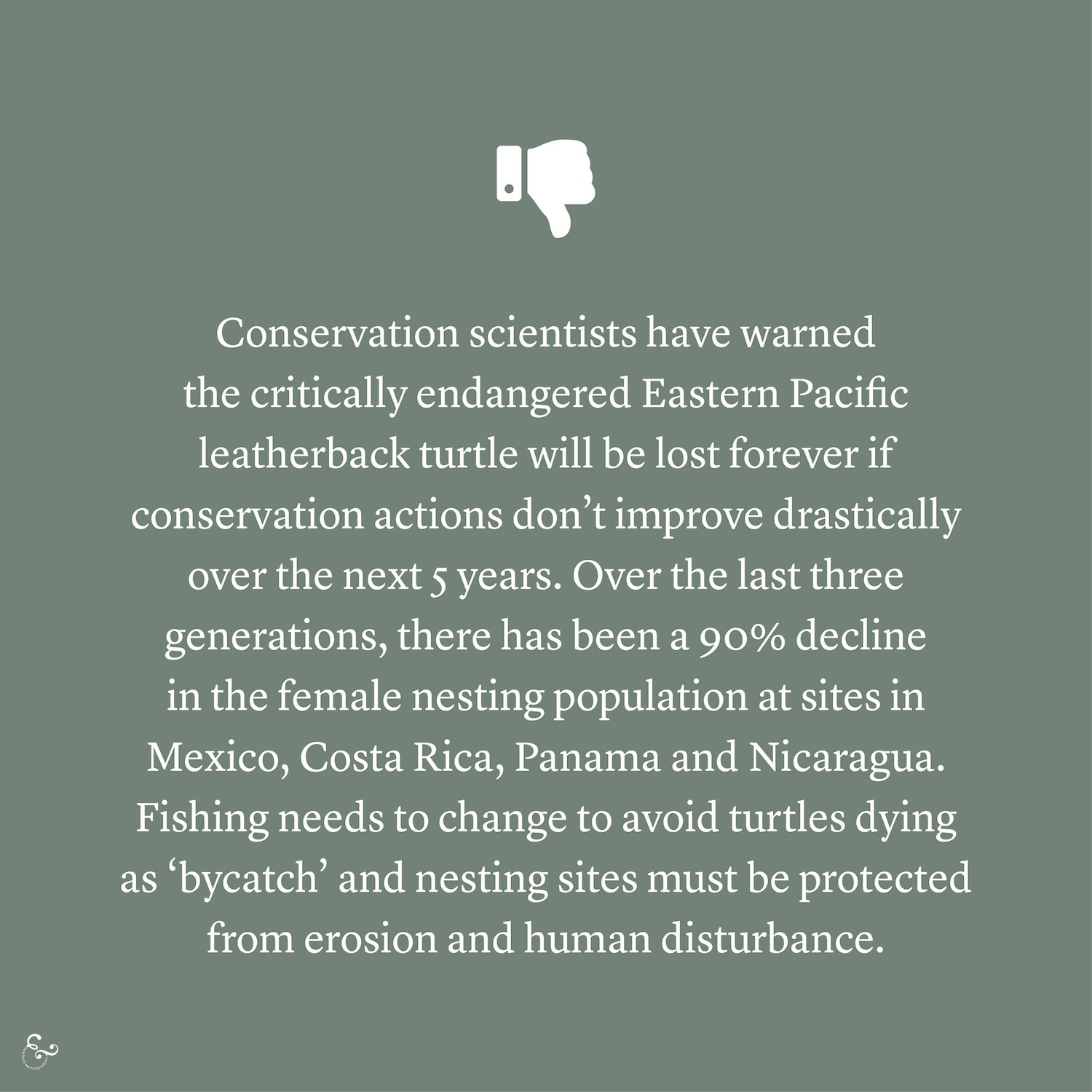 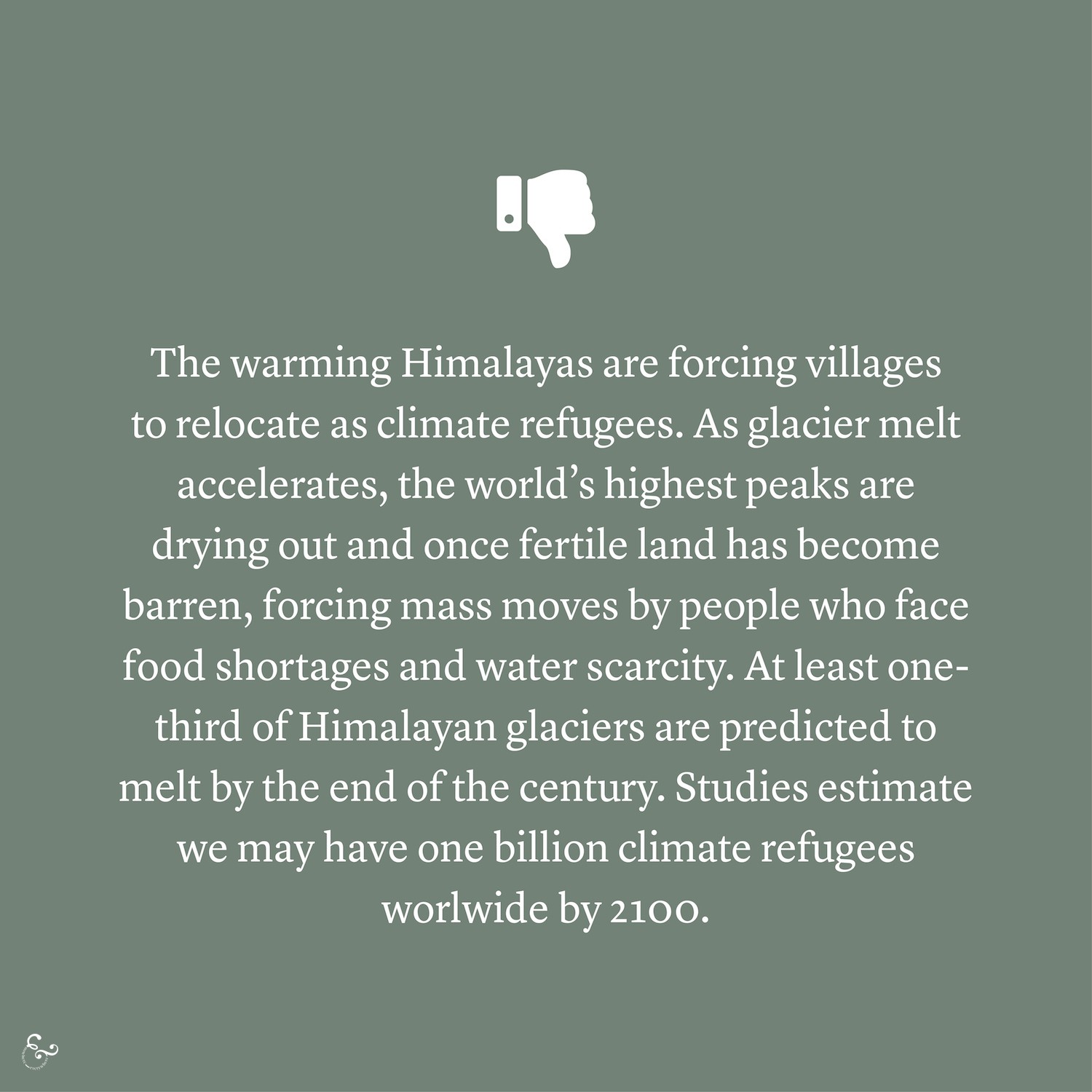 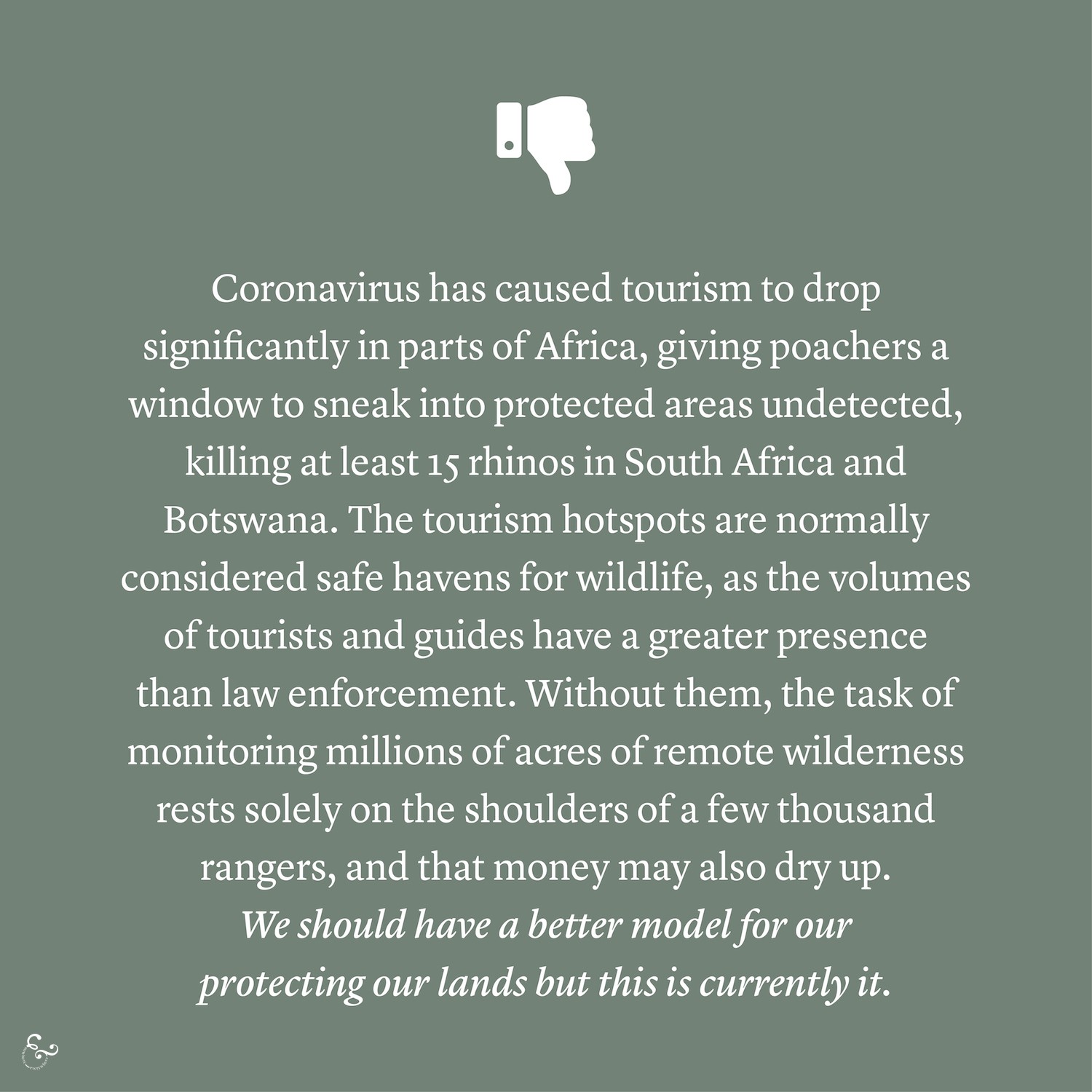 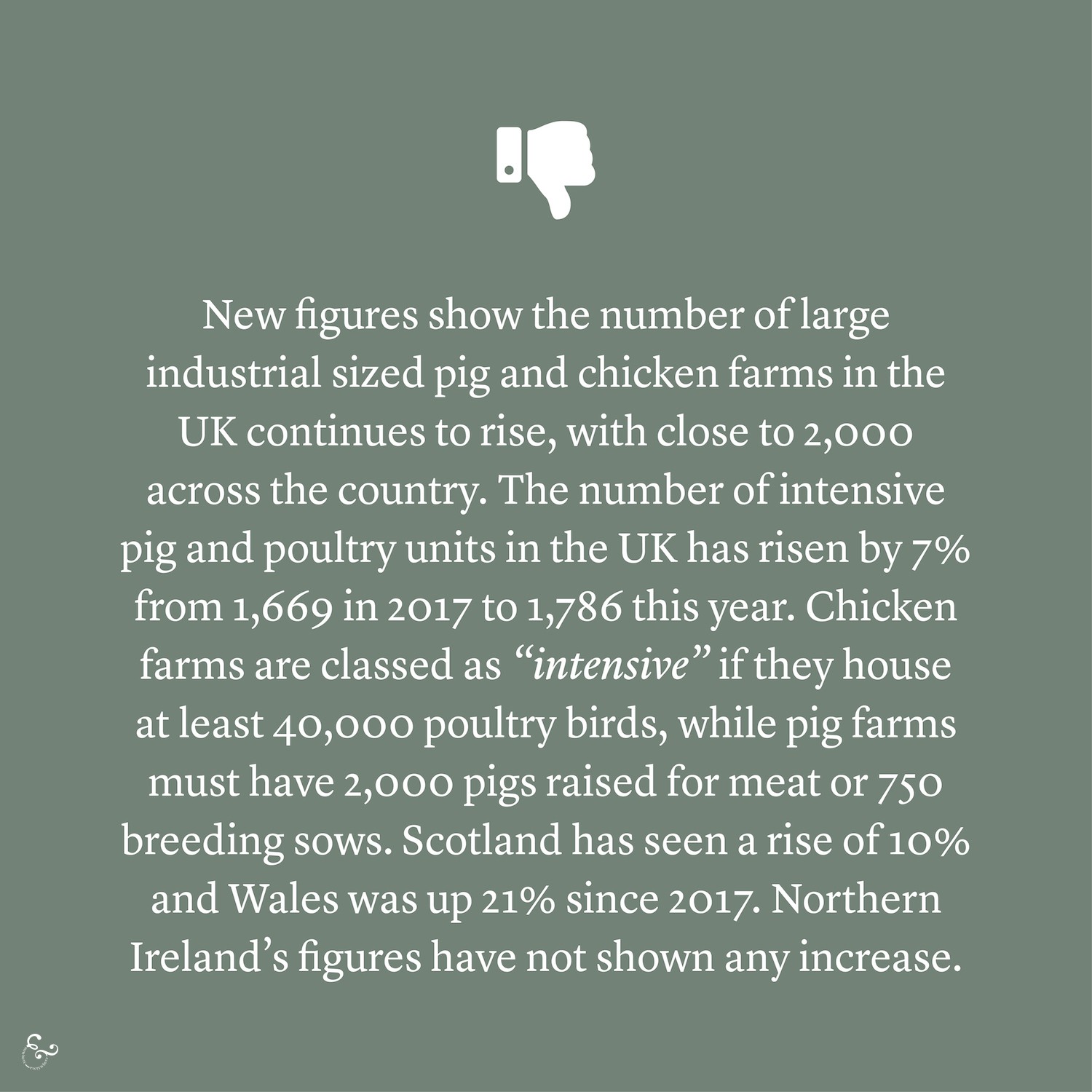 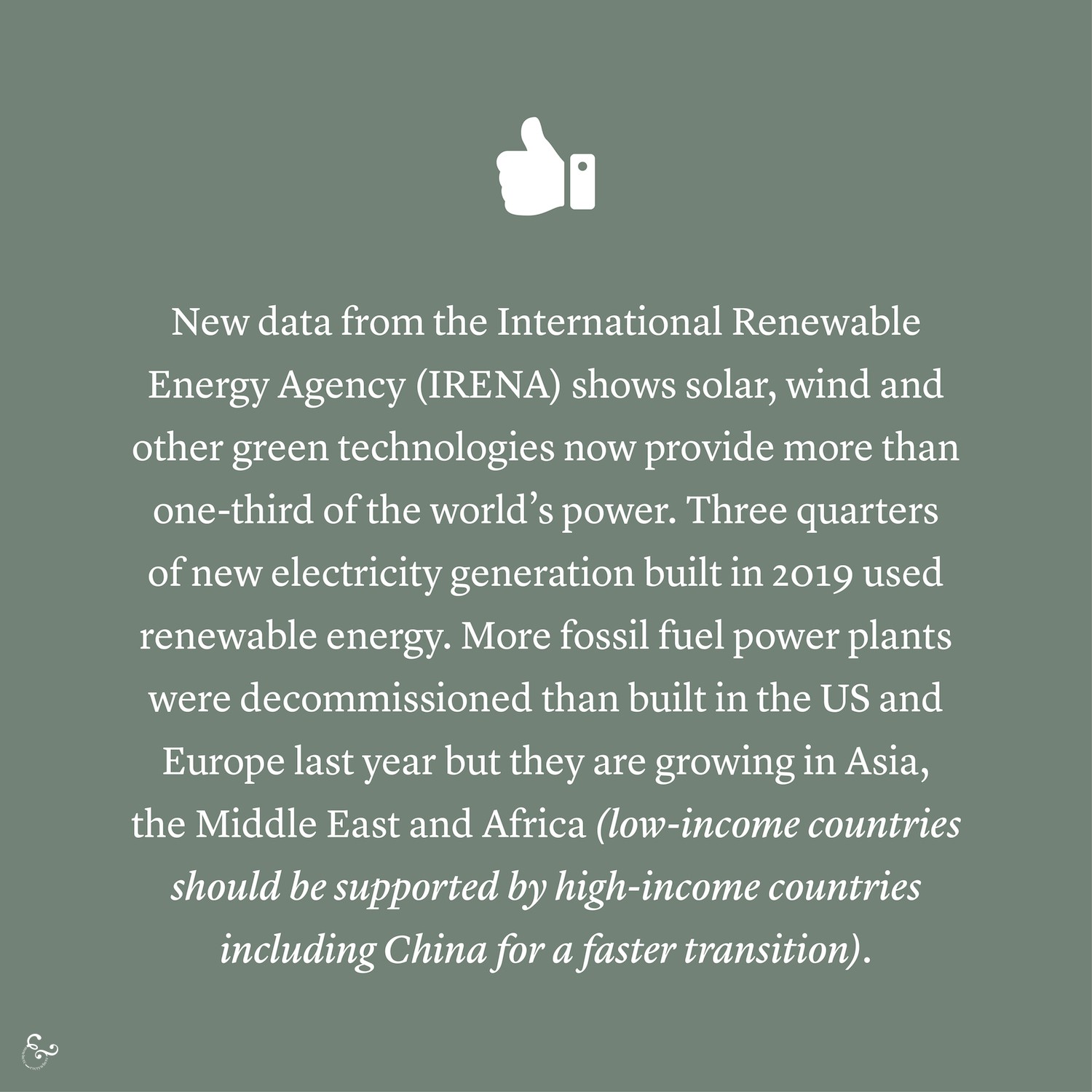 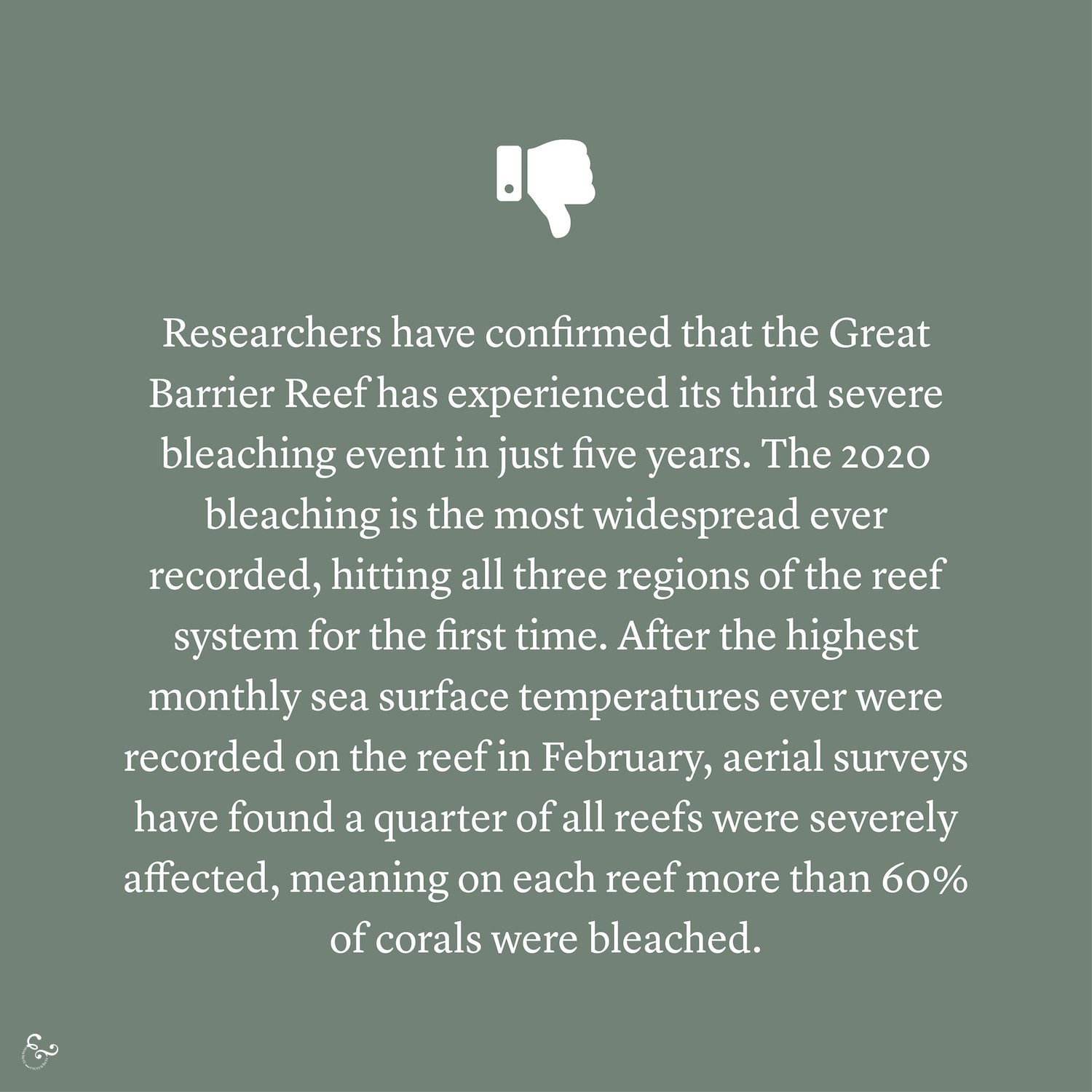