What is bottom trawling? - Nowhere & Everywhere
Essentially it is clearing of the bottom of the sea. Trawlers catch fish by dragging their nets over the seabed, cutting through the habitat. It is not hard to imagine the damage this does to the great fields of invertebrates that live on the sea floor including corals, sponges, seafans, sea nettles and oysters.
On a boat conservation tour they once asked us to imagine what it would be like dragging nets like this over vast areas of land to collect all the sheep, cows, pigs & every other plant and by-product for us to eat. We wouldn’t allow it.
According to the National Academy of Sciences, bottom trawling reduces the complexity, productivity, and biodiversity of benthic habitats with damage being most severe in areas with corals and sponges. When disturbed by bottom trawling, as much as 90% of a coral colony perishes, and up to two-thirds of sponges are damaged. Recent studies which reviewed damaged areas seven years post bottom trawling revealed no new growth. The damage is not limited to habitat destruction. As the net drags along the seafloor, all creatures in its path—fish, animals, marine mammals, plants, and turtles—are scooped up along the way. The fishing vessel keeps the targeted commercial species and discards the remaining, unwanted fish and animals that are often dead. 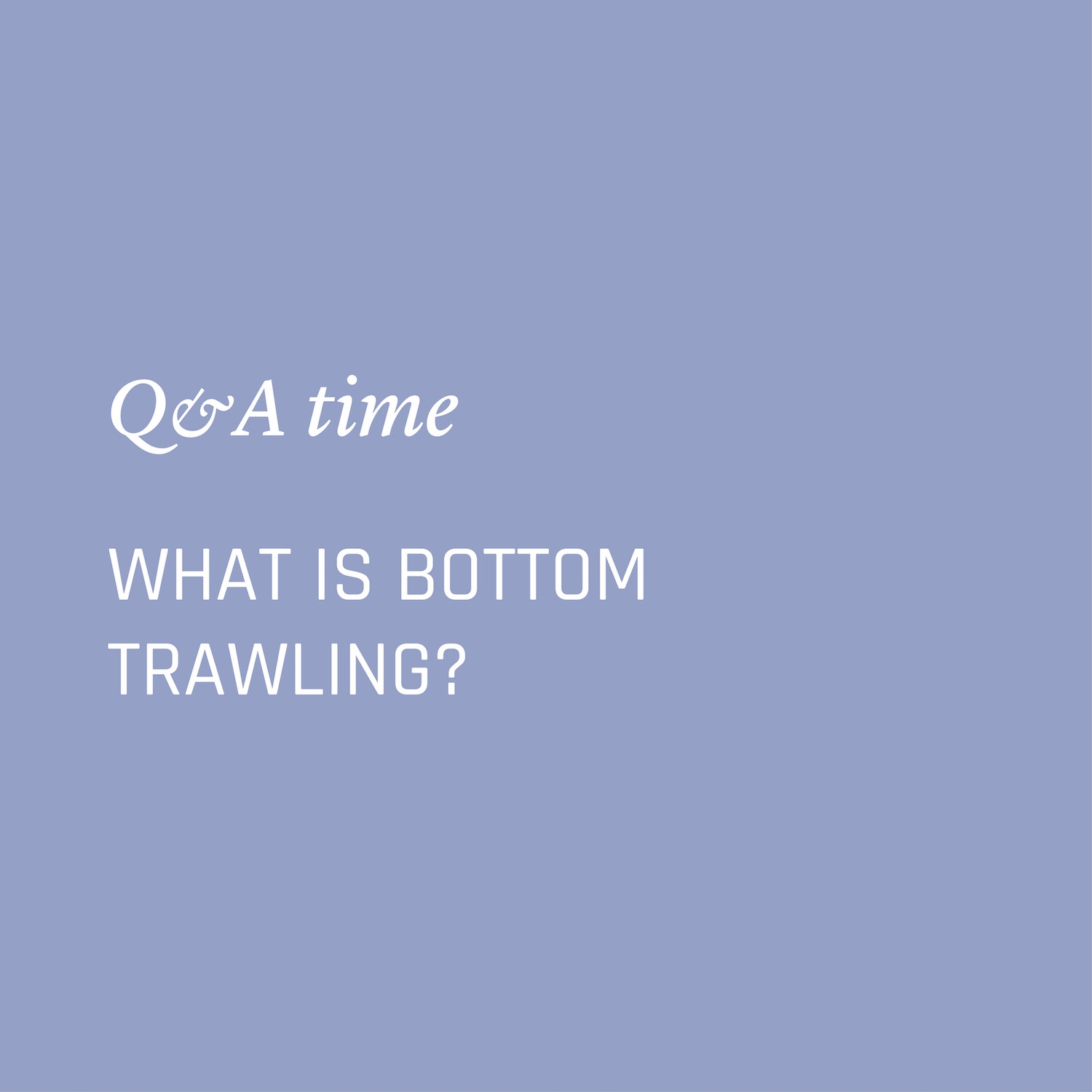