Even though African countries tend to have far fewer monetary wealth than industrialized nations and are dealing with incredibly complex issues, poverty & the legacy of colonization, they have often the led the way on reducing plastic waste.⁠
⁠
Tanzania outlawed plastic bags on the Zanzibar islands in 2006 (Lis’s favorite islands in the world) and announced proposals for a country-wide ban in 2015.⁠
⁠
Kenya banned plastic bags in 2017, with those caught manufacturing or carrying the single-use items facing up to four years in prison or a fine in the tens of thousands of dollars.⁠
⁠
Rwanda banned them in 2008 and insists on bag searches for travellers entering the country and is one of the cleanest countries (it’s quite incredible if you get the chance to visit). South Africa and Eritrea are among the more than 30 sub-Saharan African nations to have their own plastic bag bans too.⁠
⁠
Before Mauritania’s ban was implemented in 2013, around three-quarters of all the cattle and sheep killed in the capital, Nouakchoot, were said to have died from eating plastic waste.⁠
⁠
And somewhat (very) bizarrely, even the terror group al-Shabaab banned single-use plastic bags in Somalia. They apparently gave environmental and health risks to the livestock as reasons for the ban.⁠
⁠
Let’s follow the lead of African countries shall we? 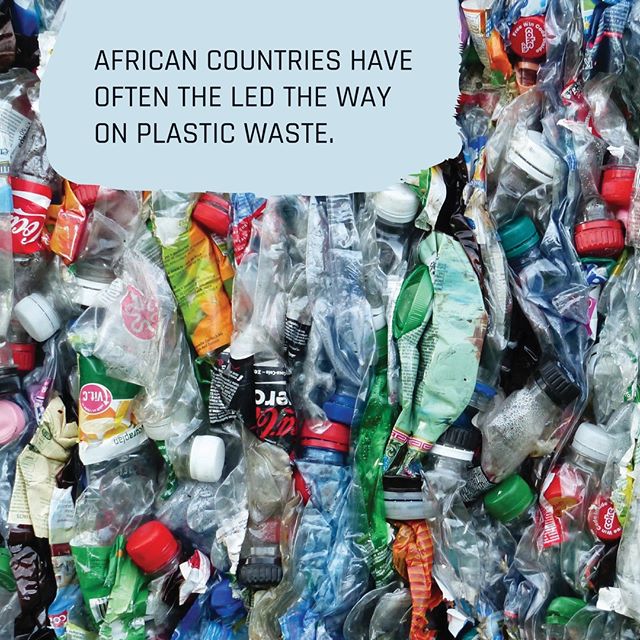