One example of a biodiversity hotspot is south Western Australia, where some of the team live, which harbours an immense biodiversity and some of the highest rates of endemism on the planet (over 70%). Nearly three quarters of the regions entire vegetation was cleared in just forty years from 1945-1985 though and so this exceptional diversity is now conserved only in tiny fragments.

Have you got a biodiversity hotspot near you? Check out the map – there is likely one near-ish to you! 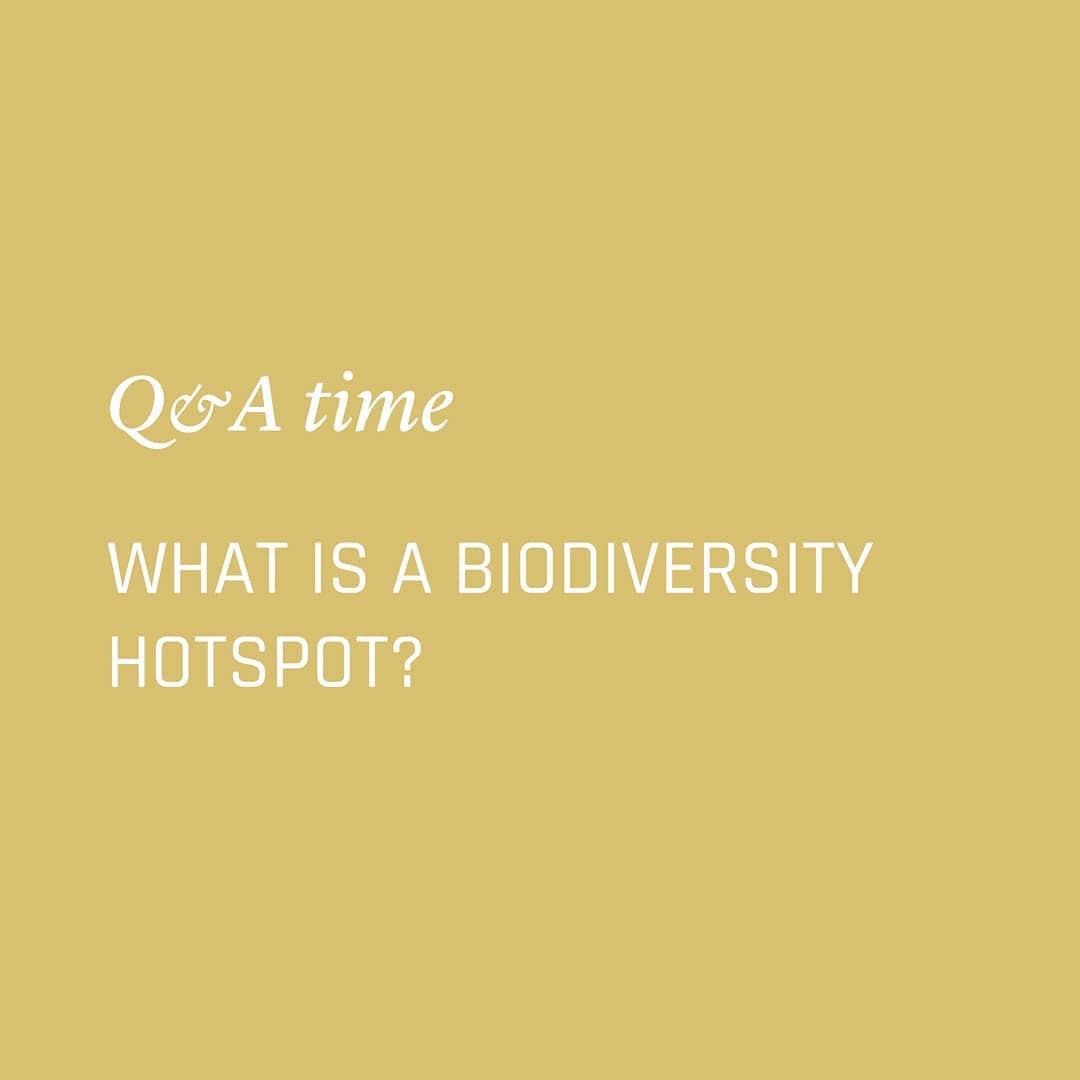